Via Instagram, star Ben Schwartz confirmed that recordings for the 2nd season of “Space Force” have already started.

Along with the good news was the first behind-the-scenes image of the new iteration.

The release of the next episodes is not yet planned.

According to The Hollywood Reporter, the new cycle will experience a “creative revival”. Production will be moved from Los Angeles to Vancouver to reduce costs.

Additionally, Norm Hiscock (“Brooklyn Nine-Nine”) will join Greg Daniels as the showrunner for the series.

Created by Craig Daniels (“Upload,” The Office “), the series is a satire of President Donald Trump, who seeks to create a space force as the country’s sixth military wing.

Starring Steve Carell, the plot revolves around General Mark Naird, a soldier who dreams of taking control of the US Air Force but finds himself at the head of the new US Space Force. After receiving the mission, Naird must transform the order into a respected and trustworthy service, but the mission is more difficult than he expected. 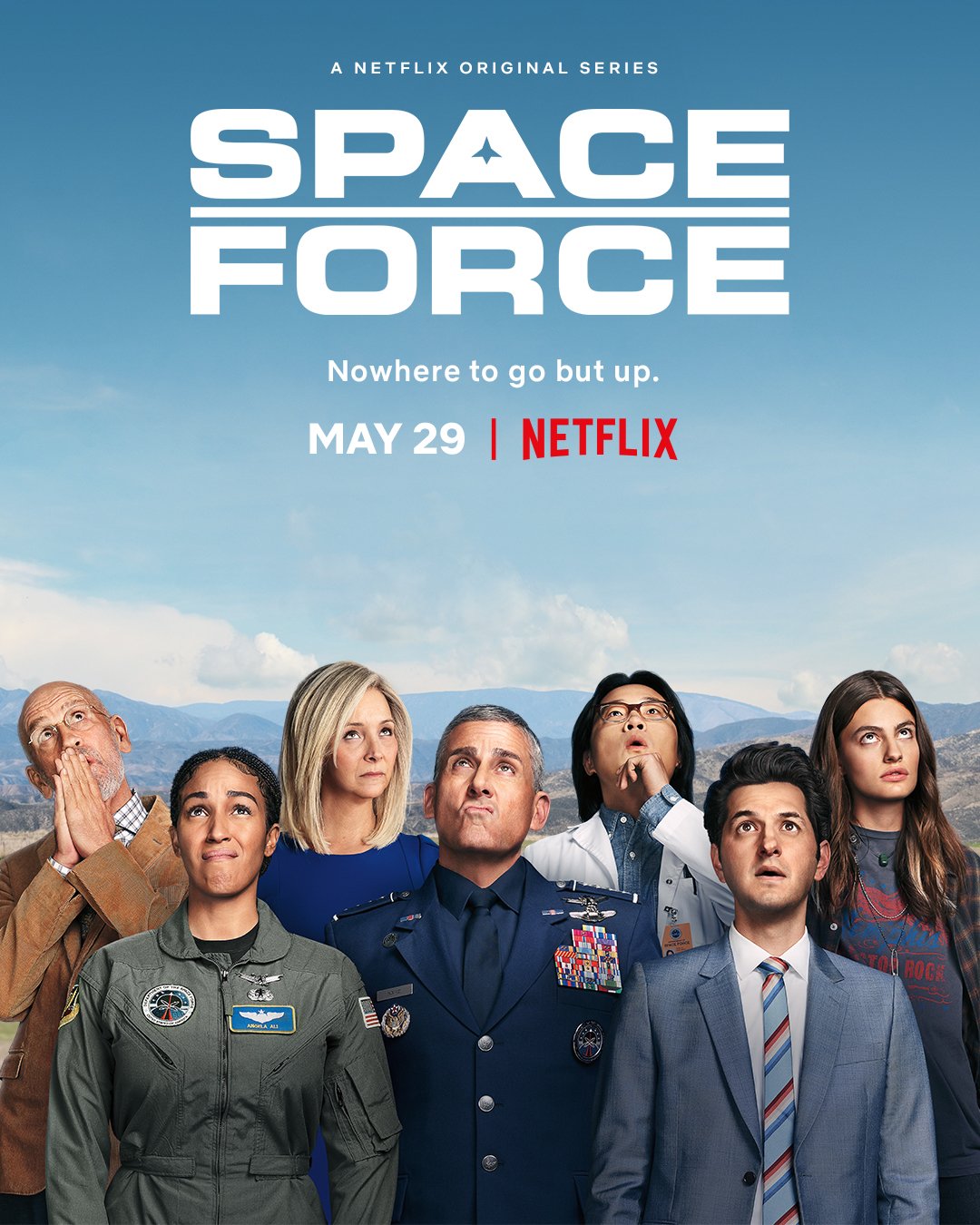 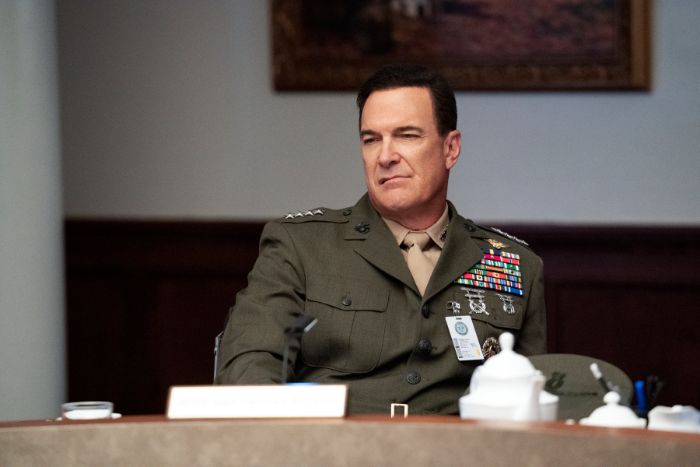 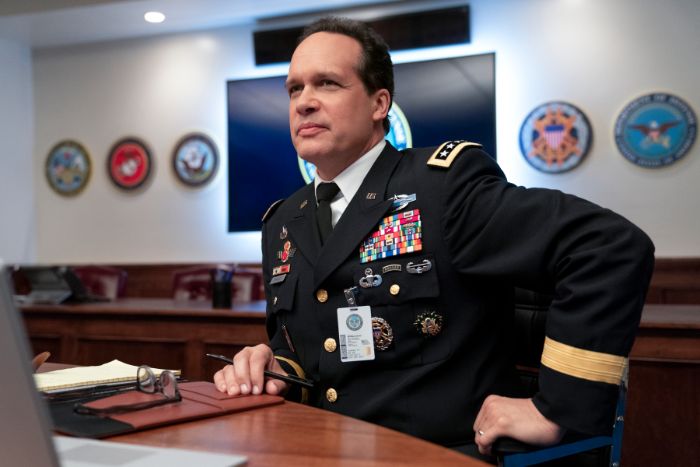 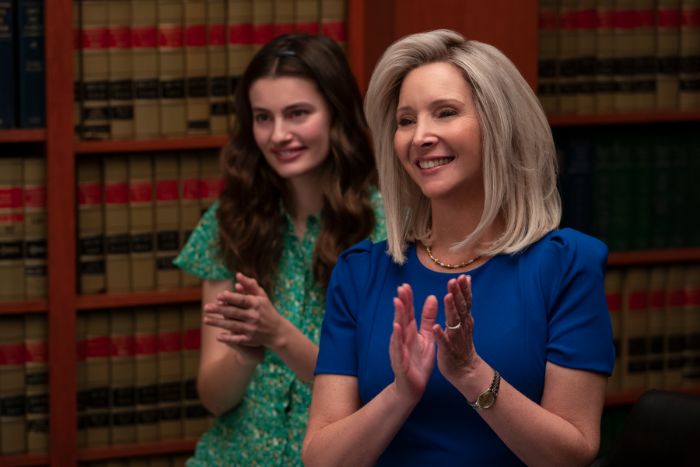 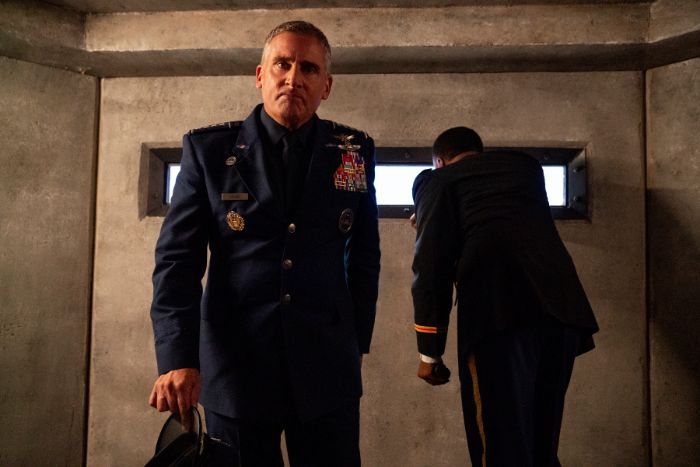 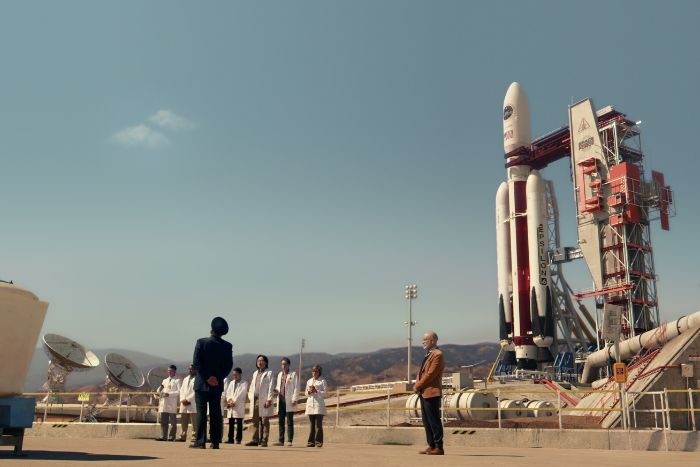 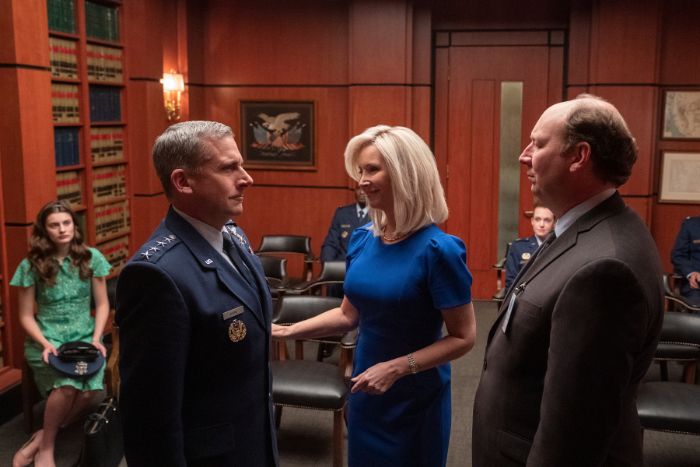 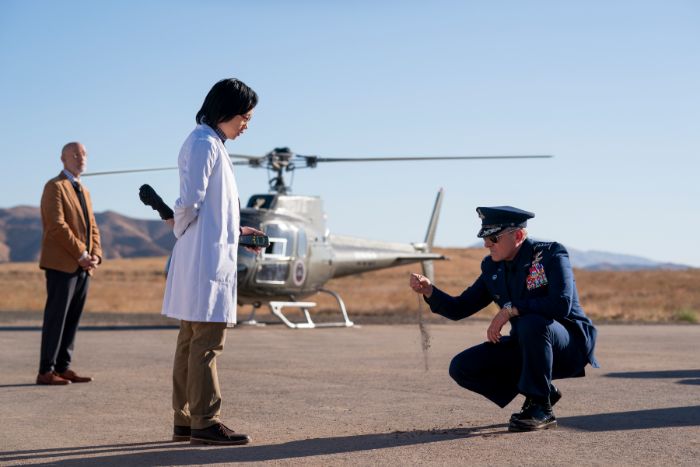 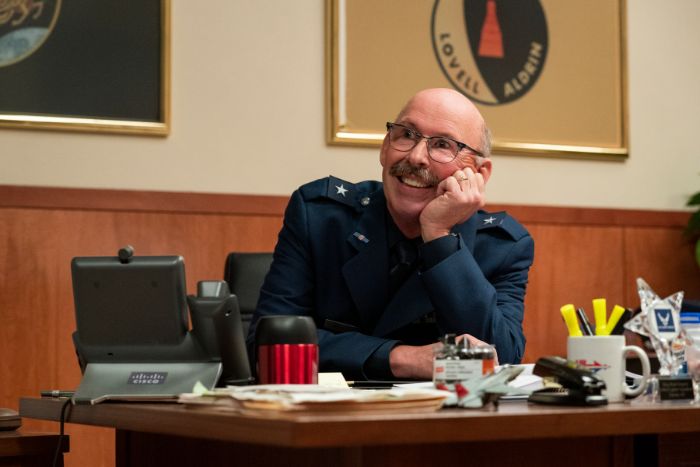 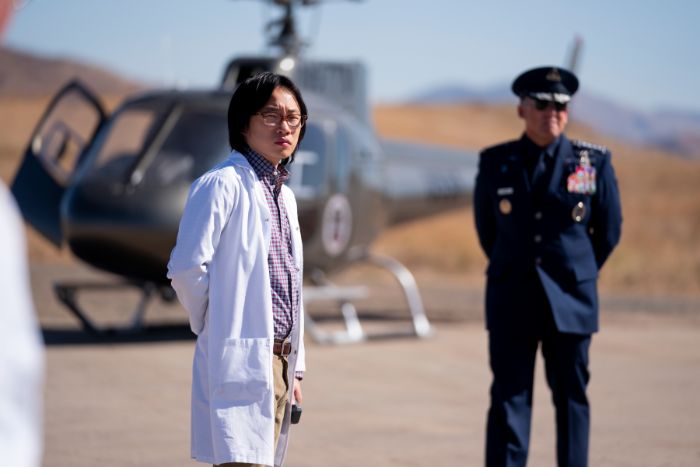 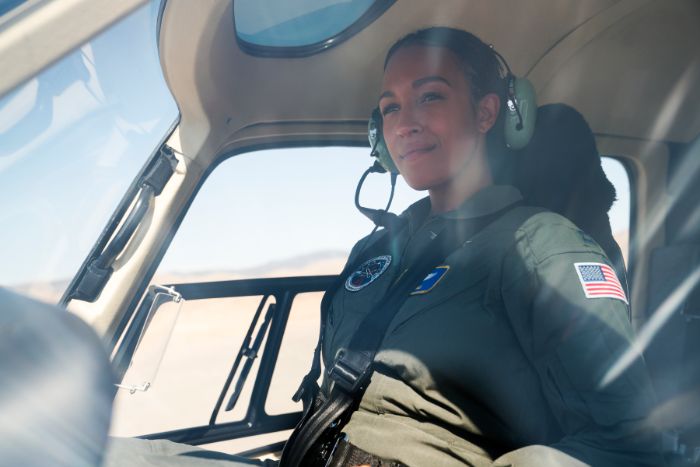 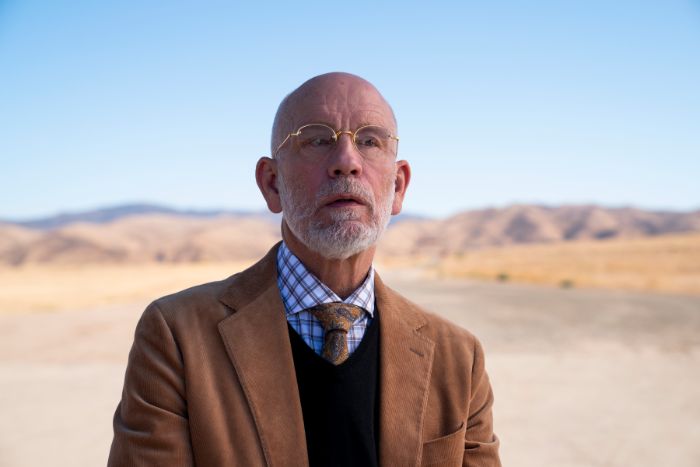 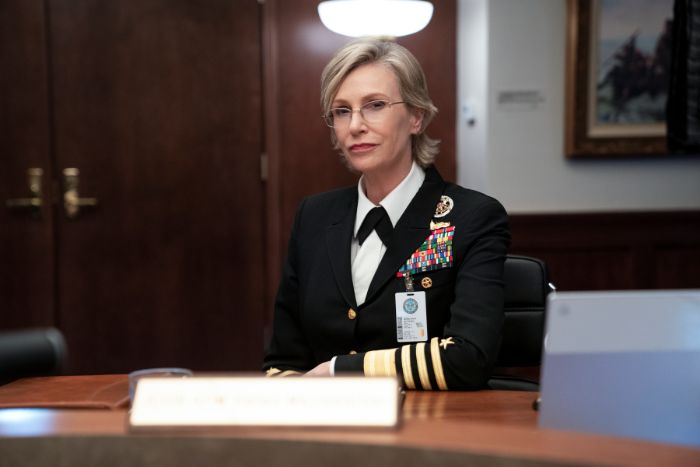