In an interview with EW, director Malcolm D. Lee commented on the upcoming ‘Space Jam: A New Legacy’ and took the opportunity to clarify the changes he made to Lola Bunny’s character design. According to the filmmaker, Lola has been remodeled for the sequel – reboot due to her characterization of hypersexuality in the 1996 original. “It’s 2021. It’s important to reflect the authenticity of strong and capable female characters.” , he commented. Discover the new version: 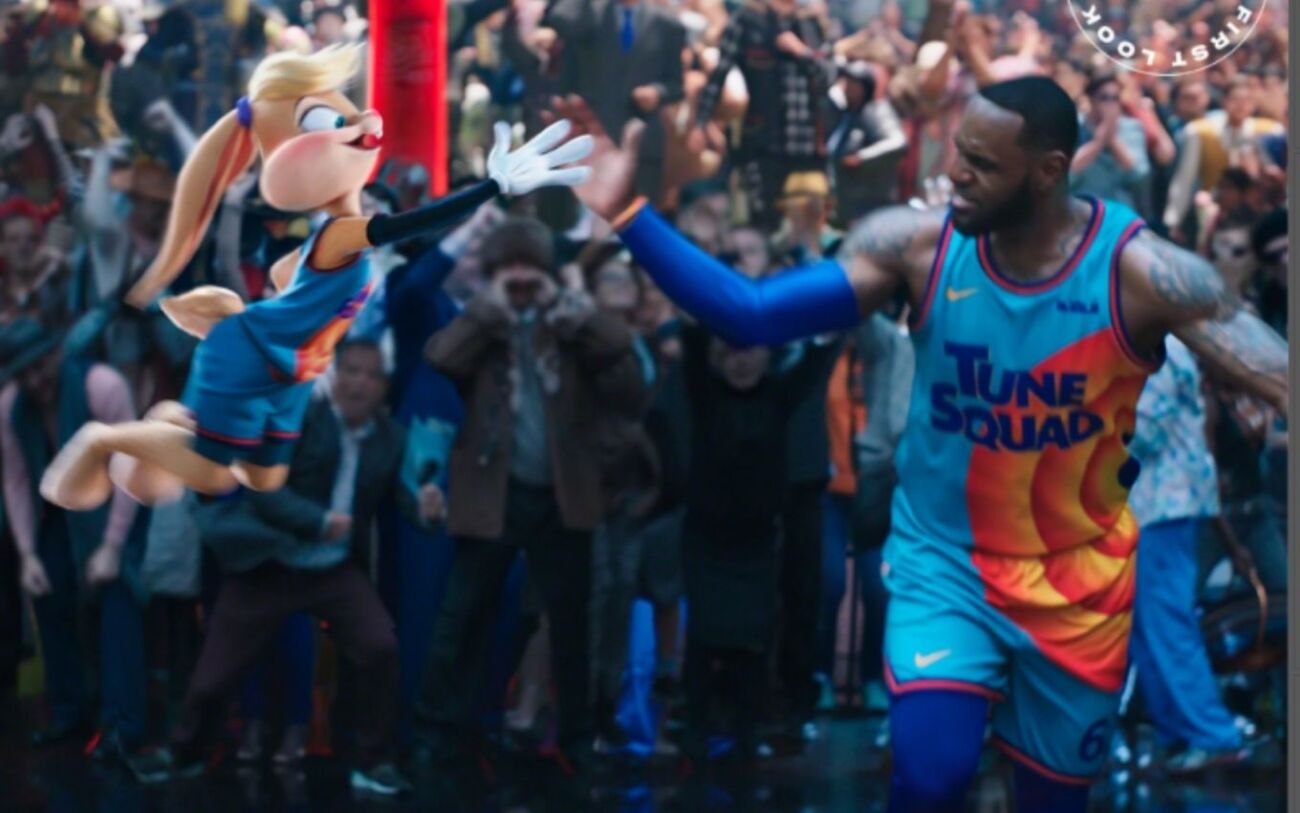 Compare with the old one: 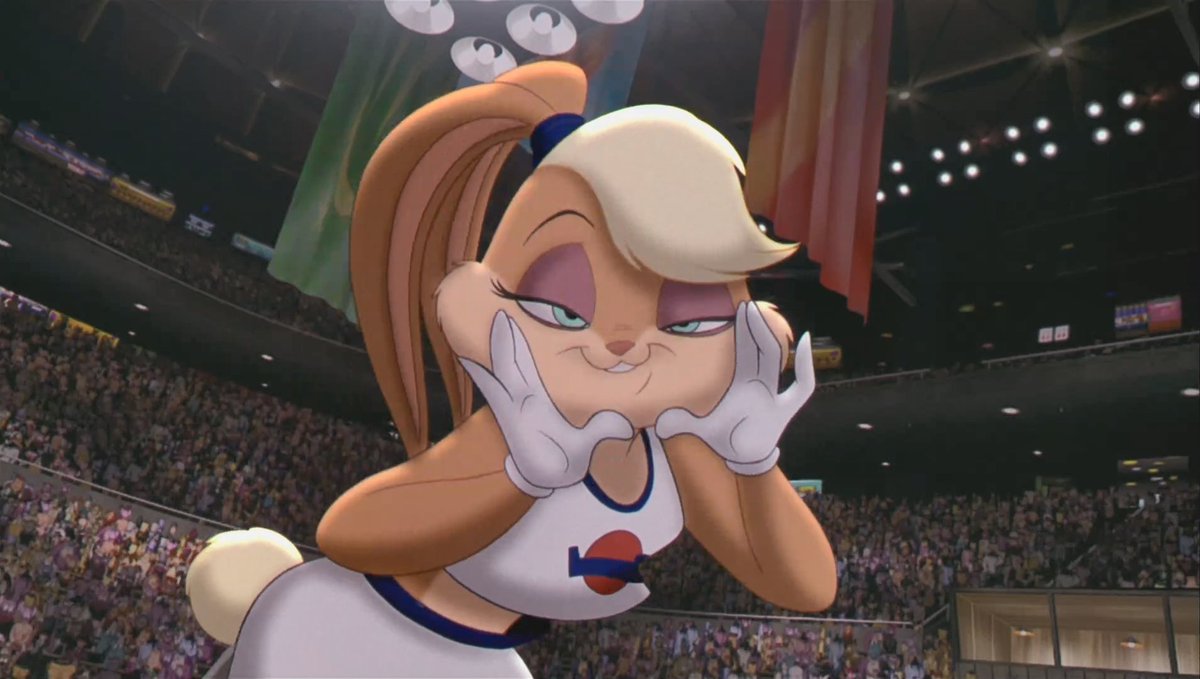 Former professional basketball player Michael Jordan has played with some of Looney Tunes’ most famous characters.