One of the biggest international memes on the internet was the Space Jam: Game of the Century website. Hosted online since 1996 when the original film debuted, the site was eventually forgotten by Warner and remained intact for years, perfectly preserving what a multi-billion dollar studio site did in the 20th century. . 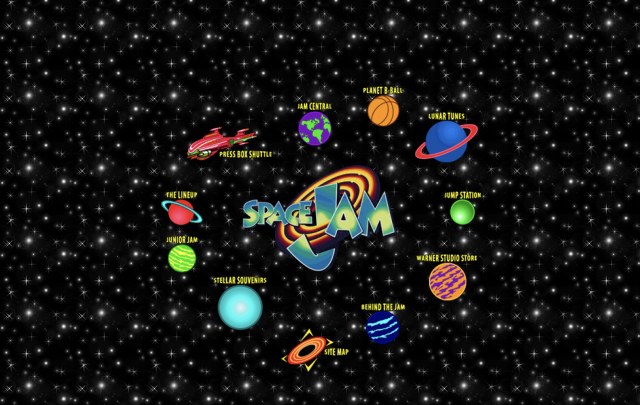 However, with the upcoming release of the film’s sequel, Space Jam: A New Legacy, Warner took advantage of the address and updated the entire site layout to promote the new film, including the release. of the trailer released today. So anyone who accesses spacejam.com will come across the following home page: 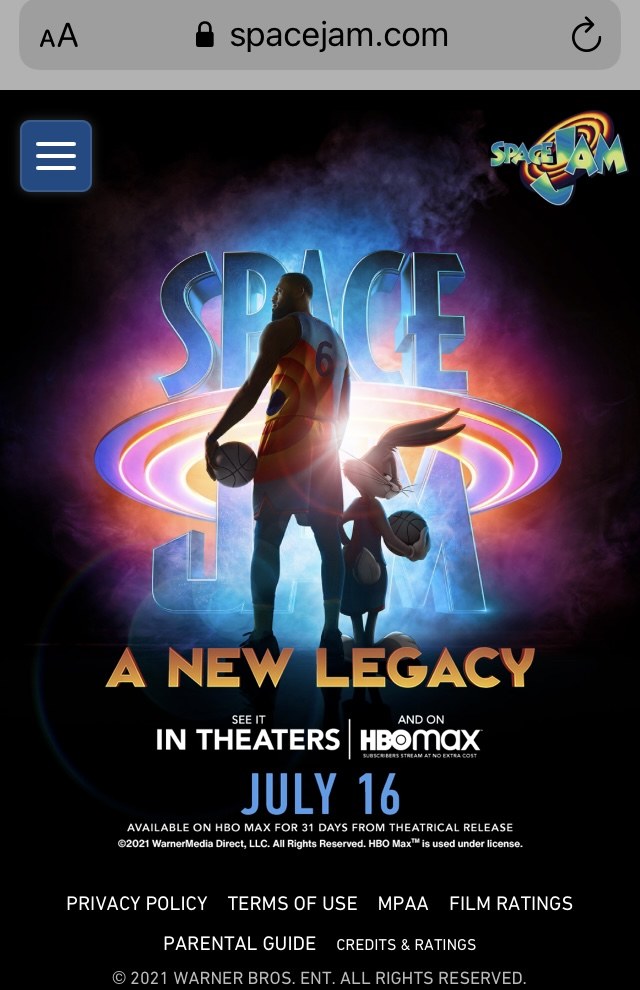 This will probably irritate the most inattentive fans a lot. However, the studio had a vision of not destroying one of humanity’s greatest recent treasures and inserted an icon that redirects to the very precarious and nostalgic old website, in the same way it did. was in 1996. Just click on that little icon above to go back in time: 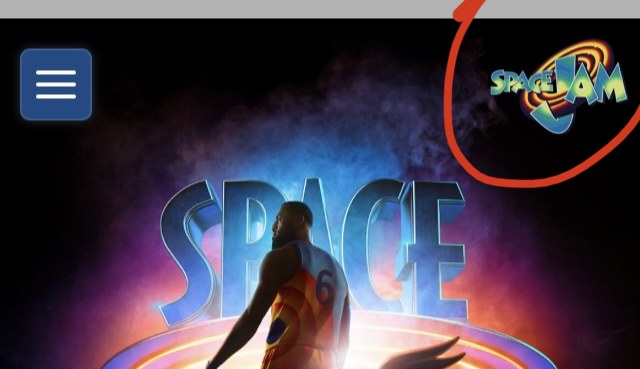 After clicking, you will be redirected to the classic home page. But there is no point in trying to buy the souvenirs, the online store – unfortunately – is no longer available. 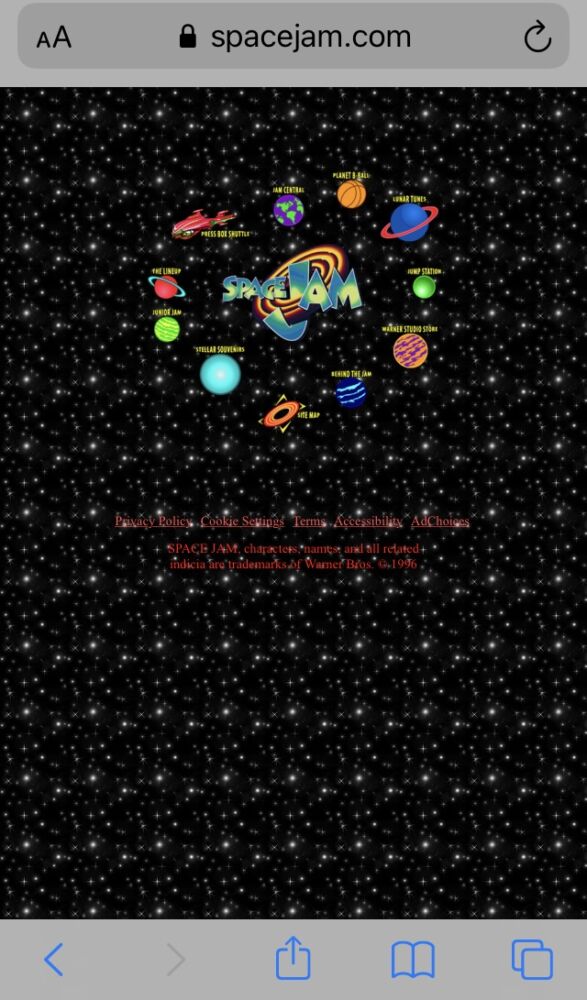 It’s cool to see when the studios take fans’ emotional memories into account and take action like this to preserve the original site 25 years after its launch.