The film’s premiere is scheduled for July 15 in national theaters.

Check out, with the recent trailer: 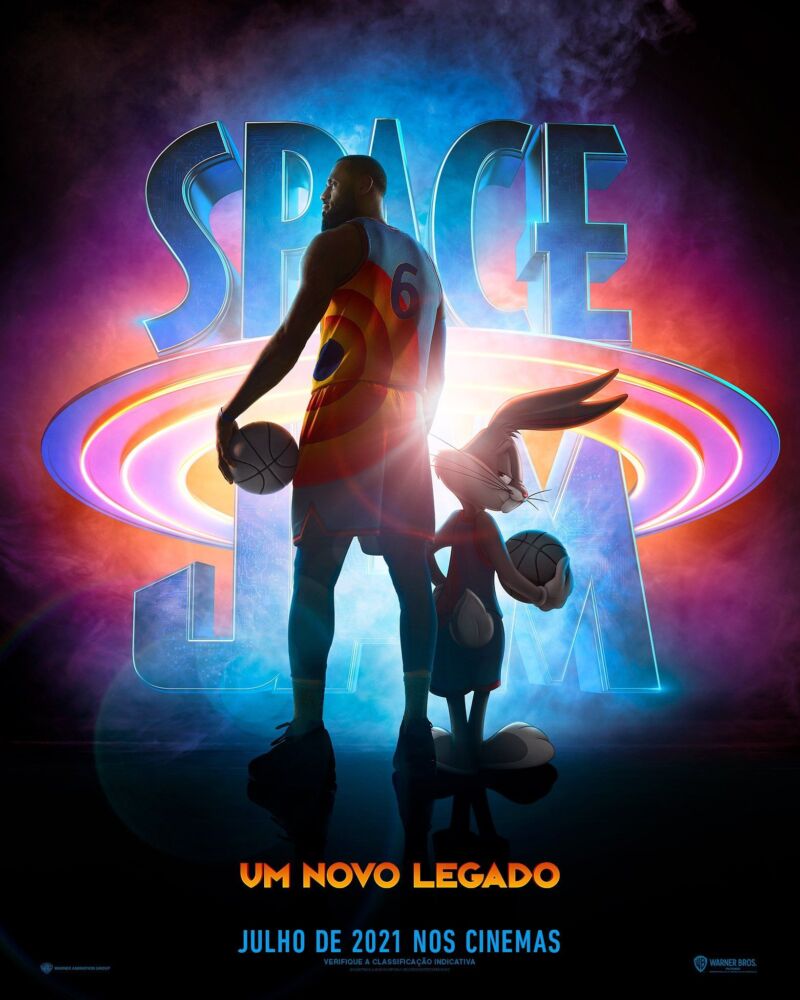