The material was shared exclusively by EW magazine. 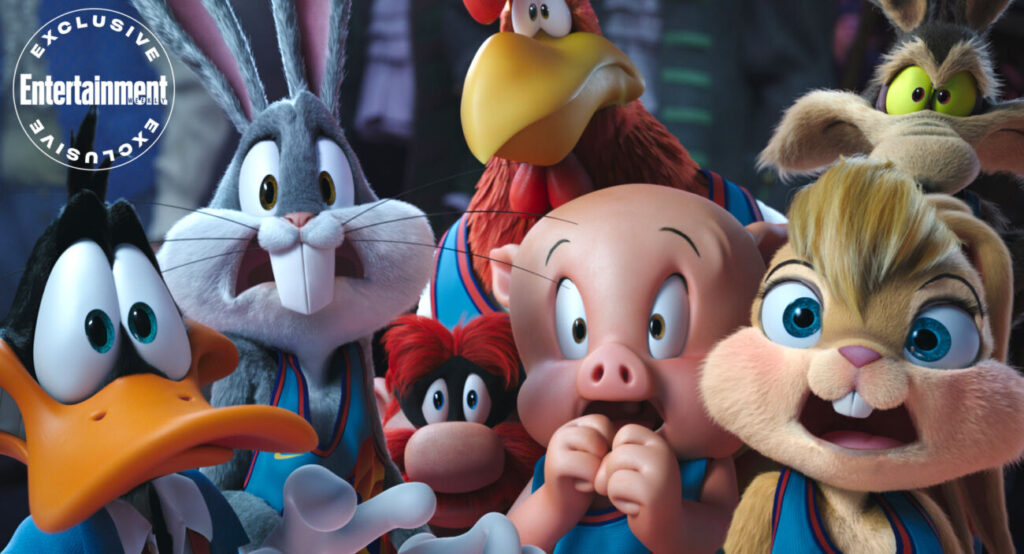 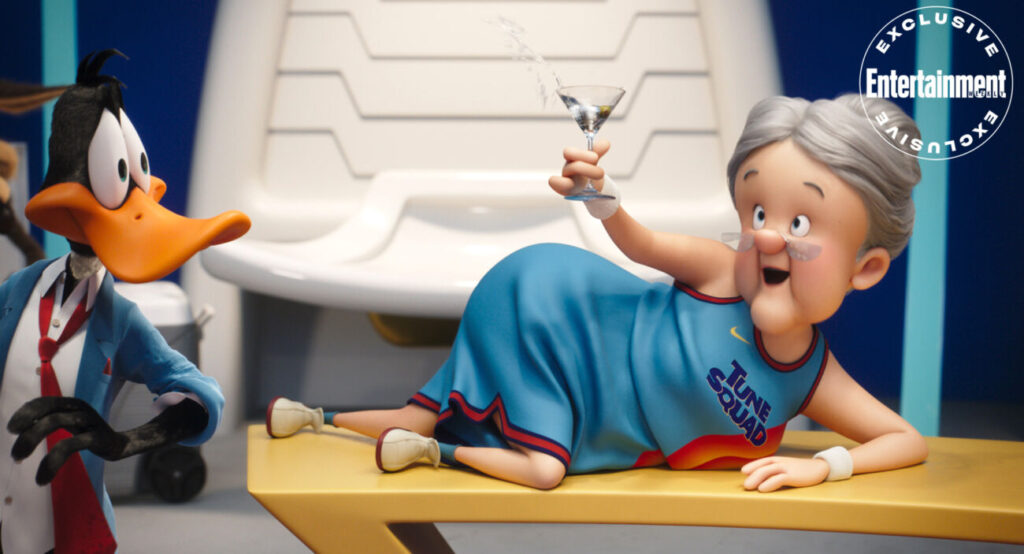 The film’s premiere is scheduled for July 15 in national theaters.

The cast also includes Sonequa Martin-Green (“Once Upon a Time”, “Star Trek: Discovery”).