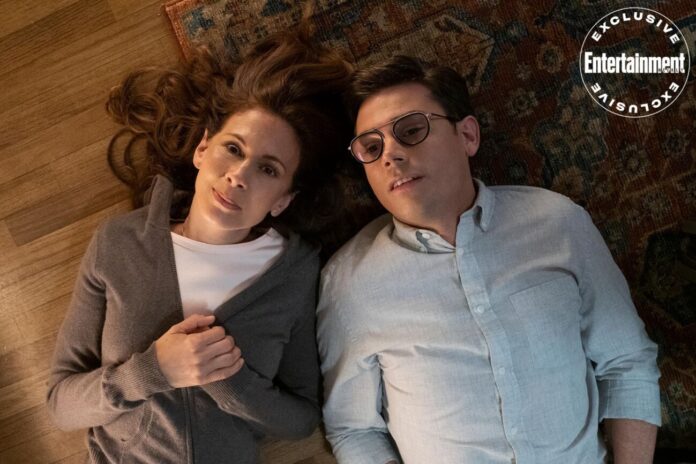 Entertainment Weekly has exclusively released the first promotional images for the second season of “Special,” a Netflix series.

The new cycle opens on May 20. 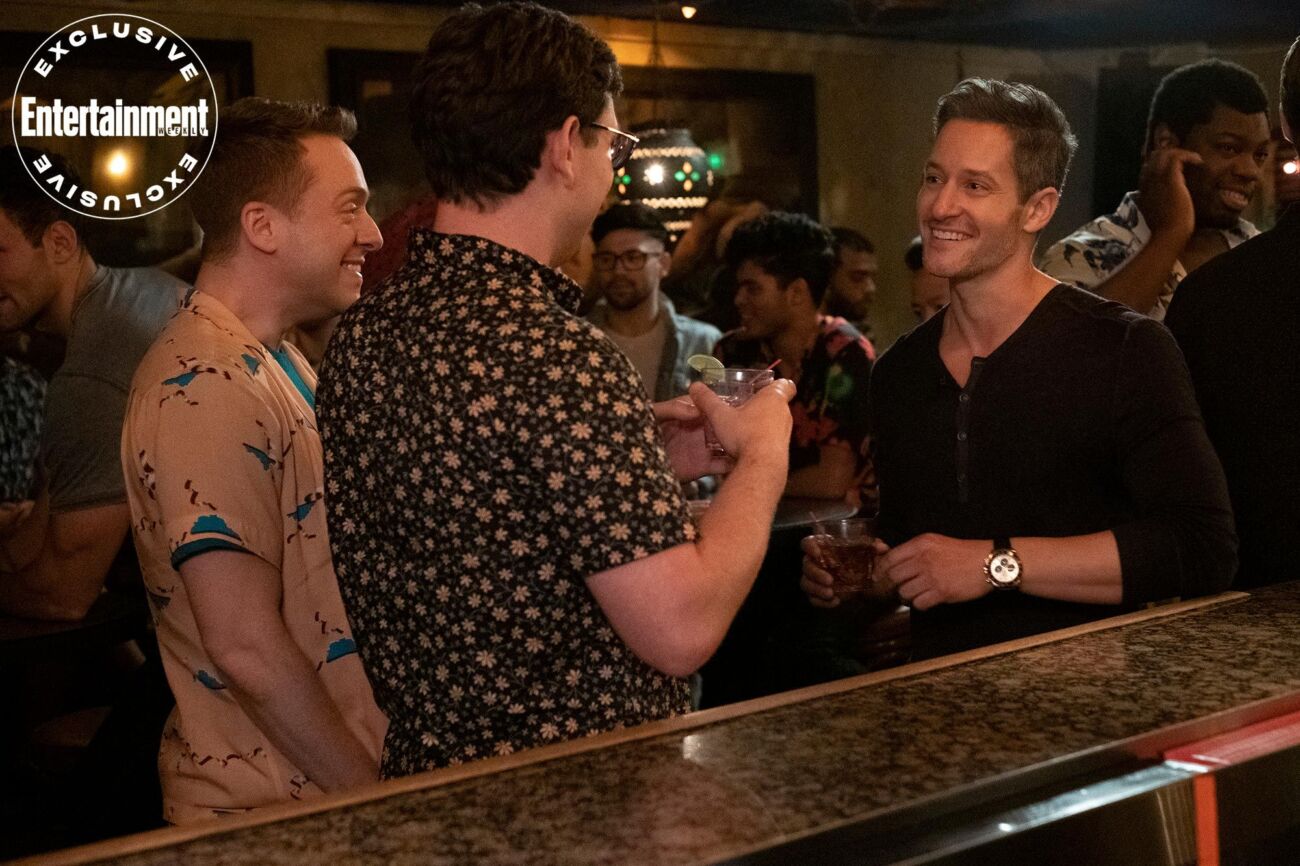 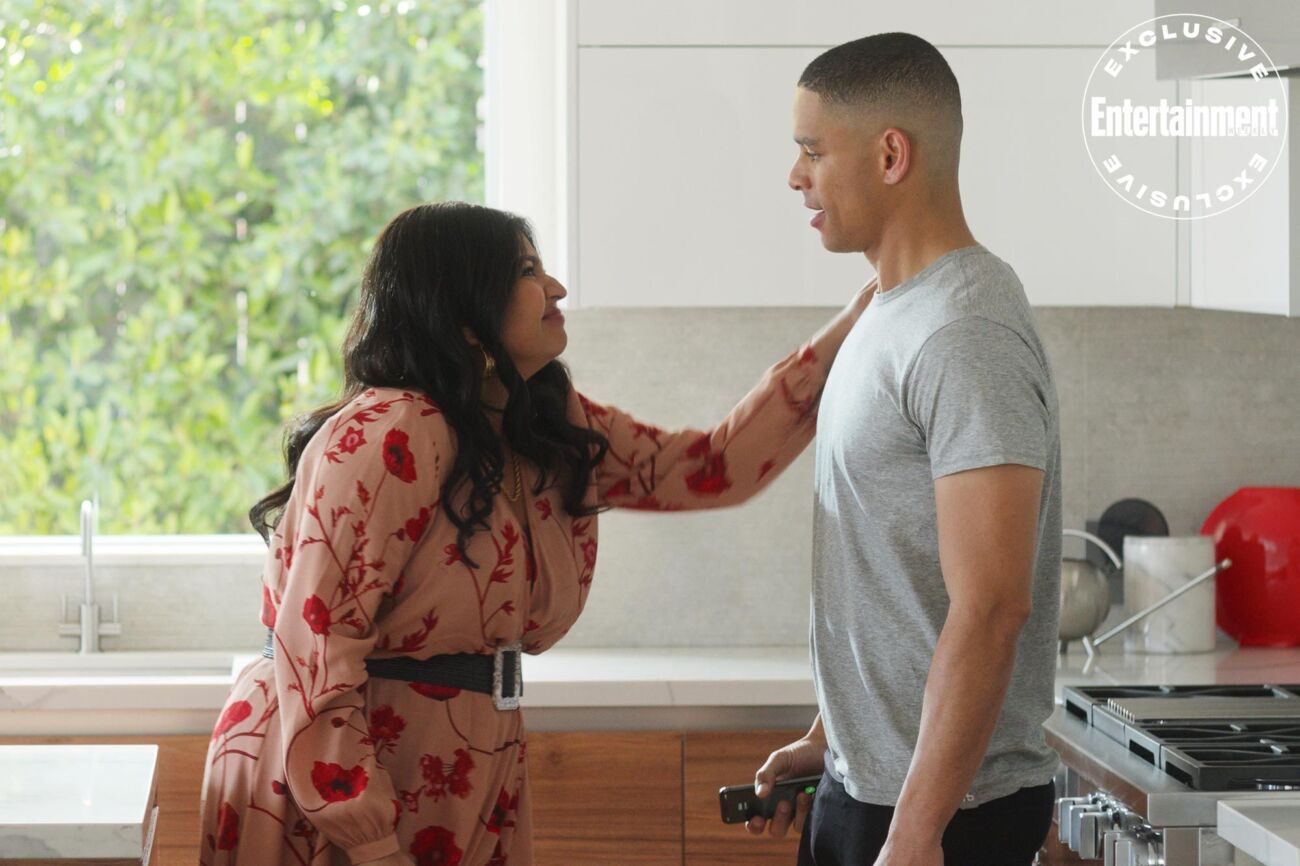 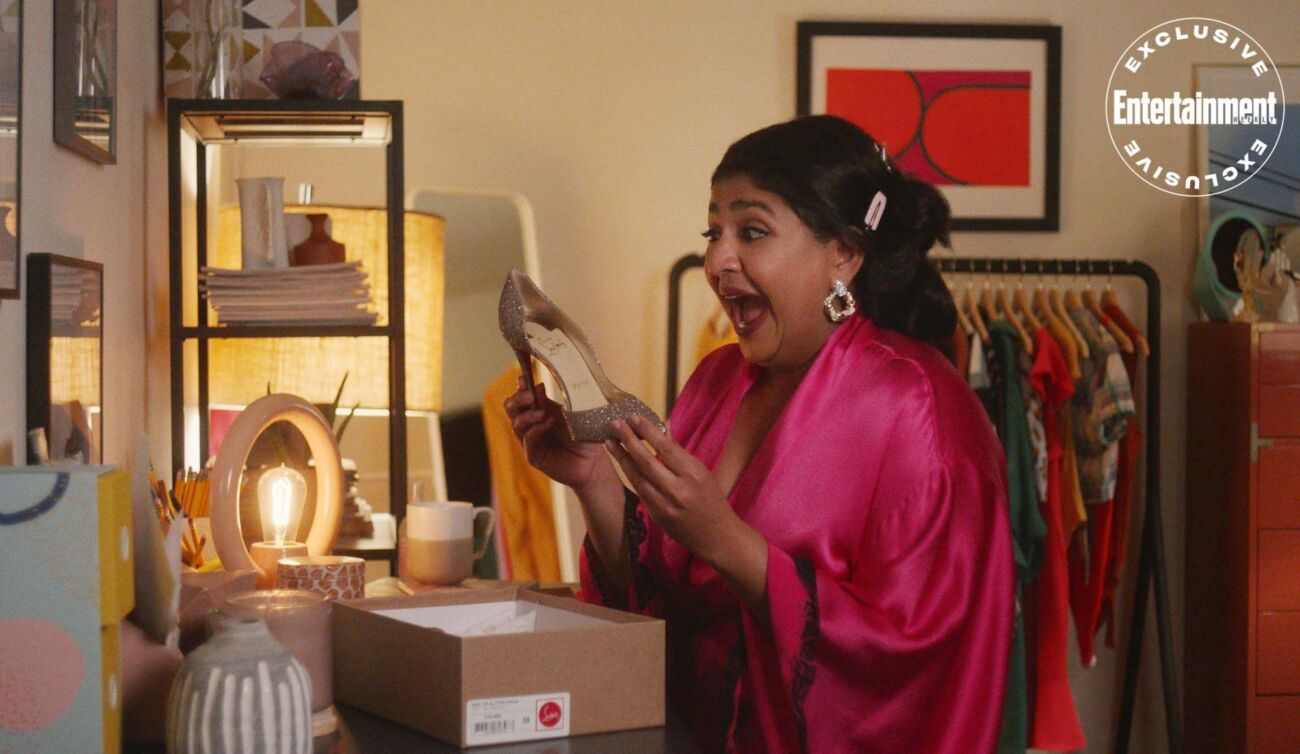 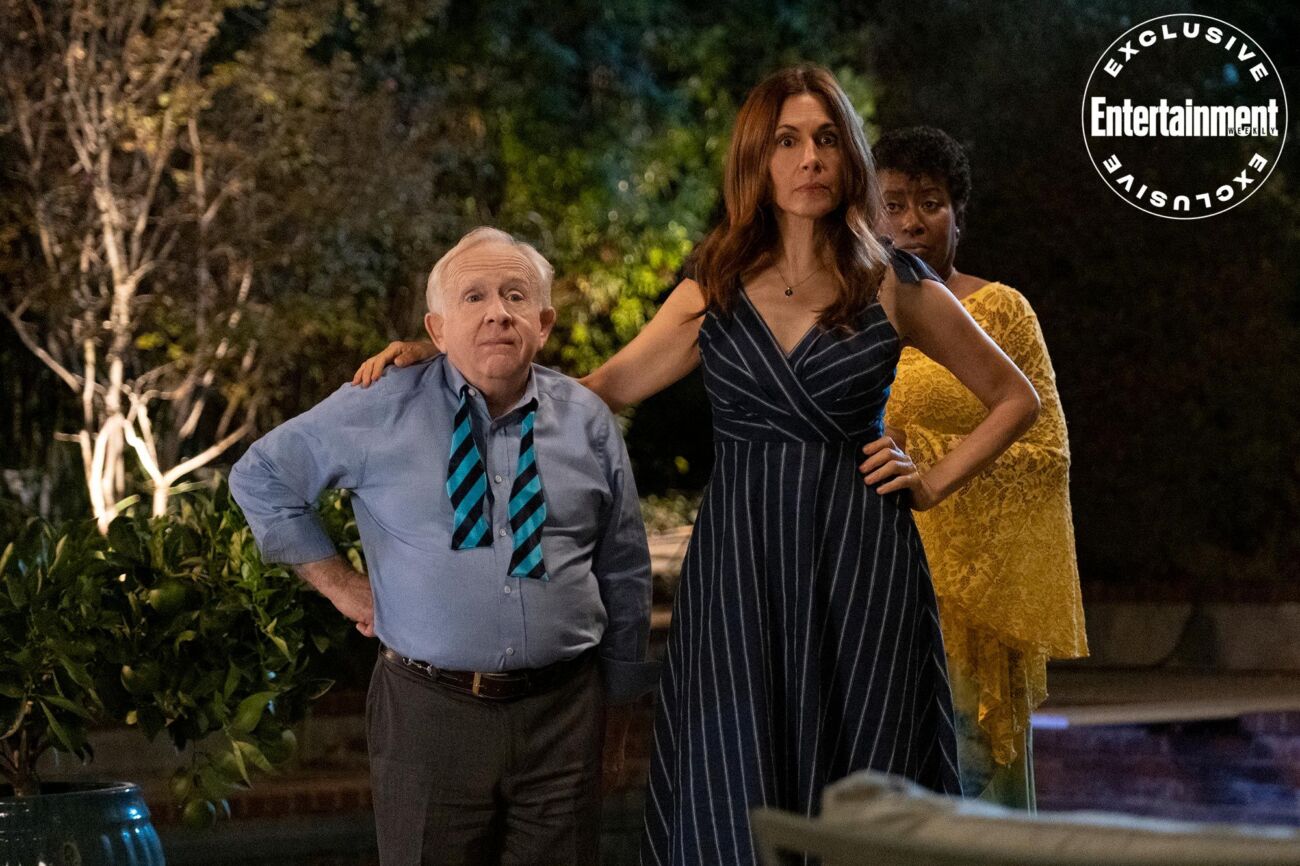 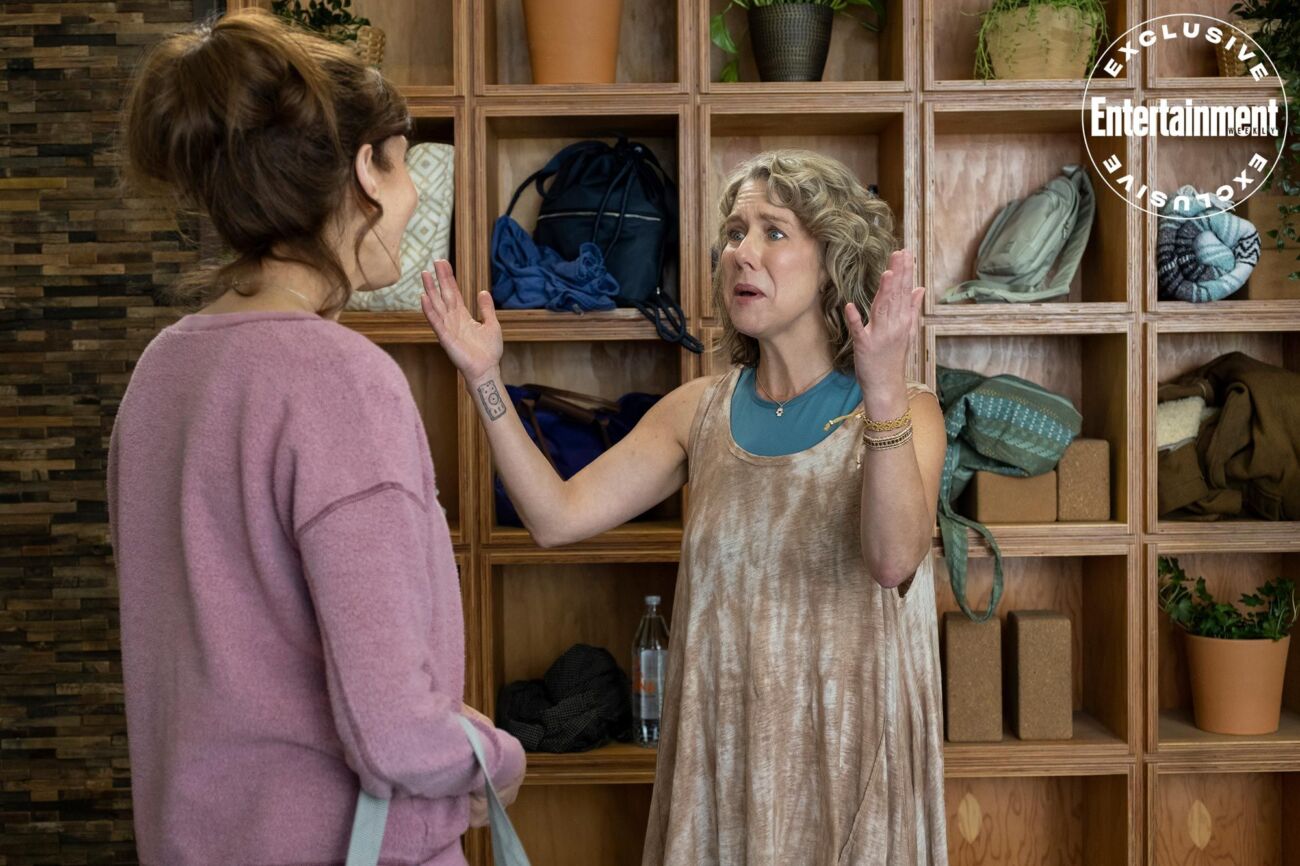 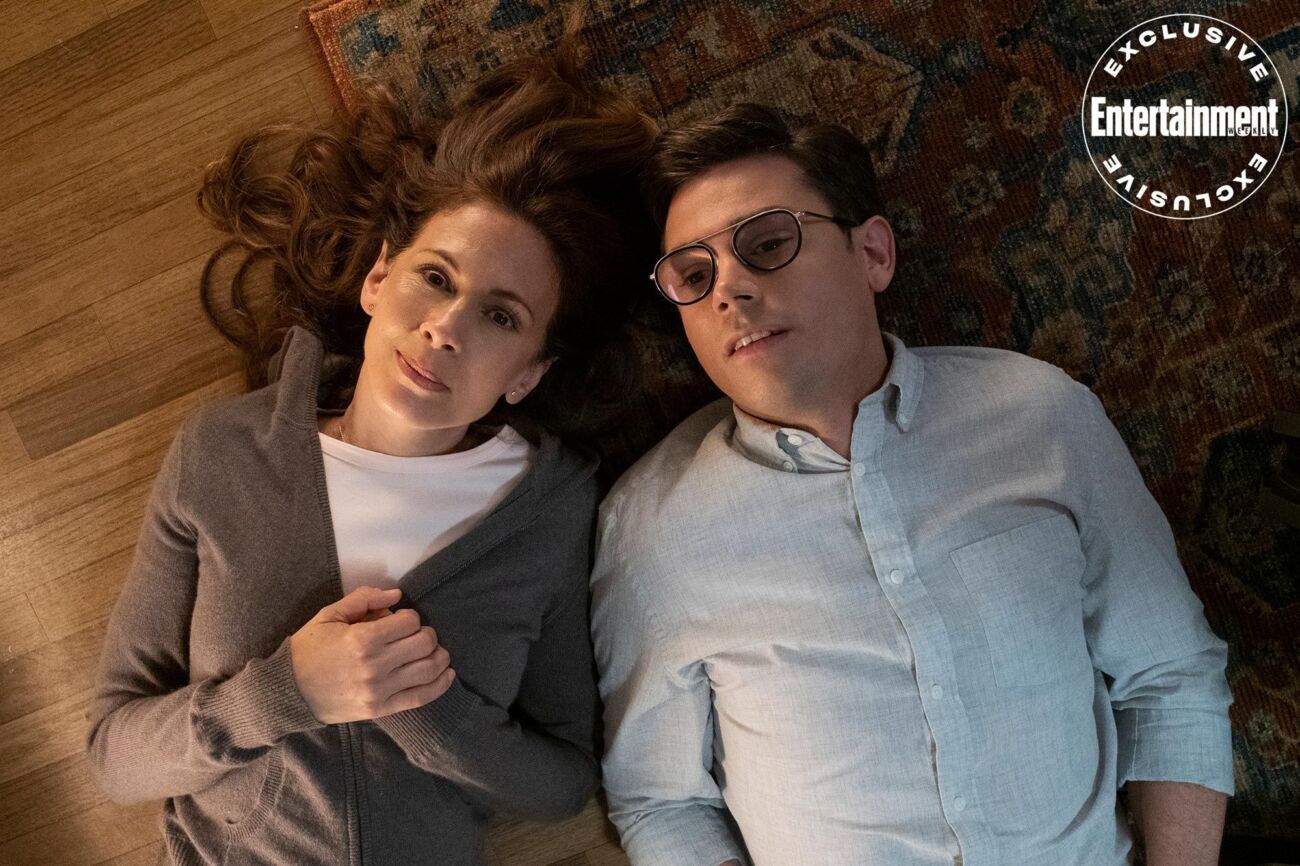 Created and starring Ryan O’Connell, the series is based on his autobiography, I’m Special: And Other Lies We Tell Ourselves.

The plot revolves around Ryan, a gay man with mild cerebral palsy who decides to rewrite his identity and ultimately pursue the life he wants. After years of hopeless internships, working in his pajamas as a blogger and communicating primarily via SMS, Ryan decides to break out of isolation and begin to come of age. 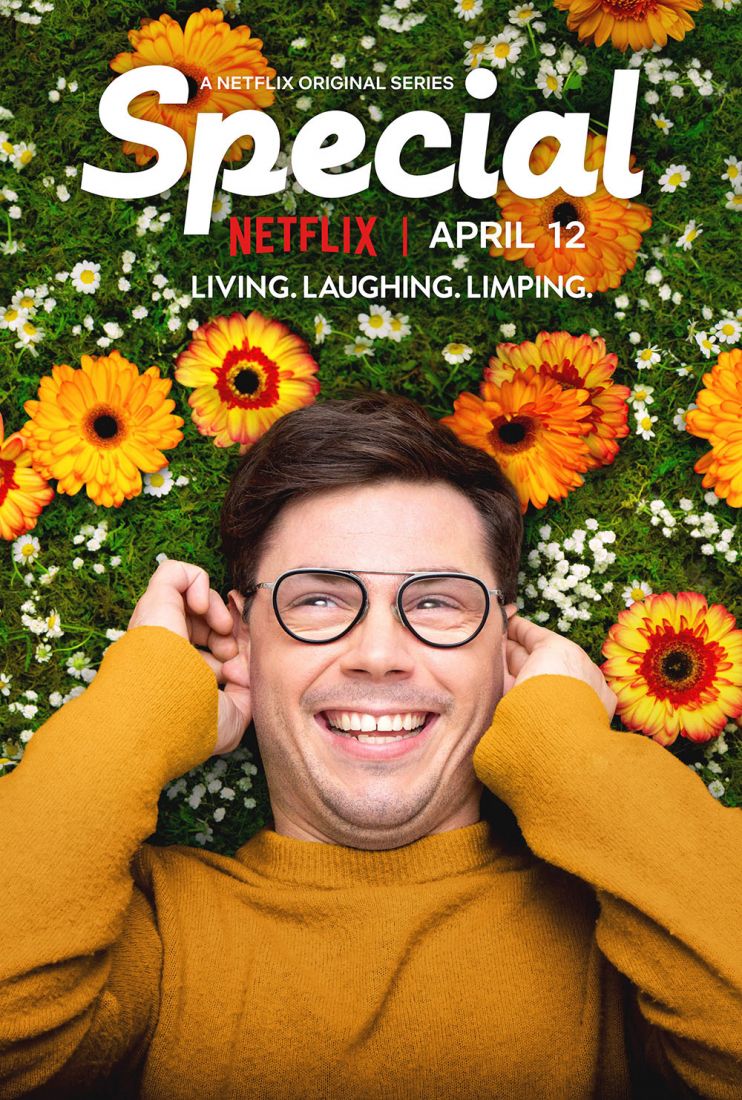