Neon Films released a new official image of Kristen Stewart as Princess Diana in the “ Spencer ” biopic, and fans were taken aback because of the similarity between the two.

The image ends with the disbelief of part of the audience, since the choice of Stewart for the film by Pablo Larraín (“Jackie”) had been widely criticized. 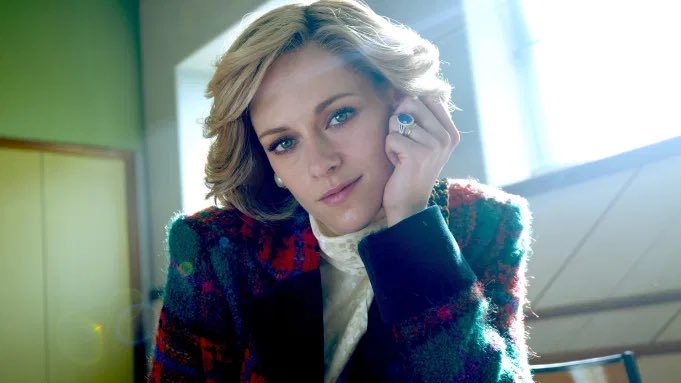 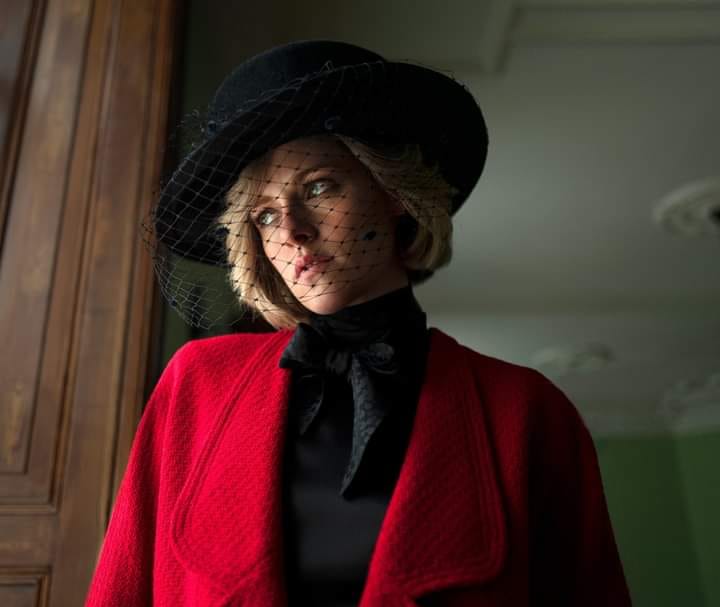 Recalling that the film will be presented and sold at the next Cannes Film Festival.

The cast also includes Timothy Spall, Sally Hawkins and Sean Harris, but their roles are still being kept under wraps.

According to Deadline, “Spencer” was written by Steven Knight and “follows a critical weekend in the early ’90s when Diana decided her marriage to Prince Charles wasn’t working out and she needed to step aside. of a path that put her on the line of one day, be queen.

The film “takes place in three days” and revolves around one of “Diana’s last Christmas holidays at the Windsor house, on the Sandringham estate in Norfolk, England”.

“Kristen is one of the great actresses of today. To do that well, you need something very important in cinema, which is a mystery. Kristen can be a lot of things, and she can be very mysterious and very fragile and ultimately very strong too, and that’s what we need. The combination of these elements made me think of her. The way she responded to the script and how she comes close to the character is very beautiful to see. I think she will do something impressive and intriguing at the same time. She is that force of nature, ”Larraín told Deadline.