In partnership with IMAX, Sony Pictures released another “Spider-Man: No Return Home” poster.

In the image, the hero played by Tom Holland swings in his webs as New York’s buildings begin to twist by the psychedelic magic of Doctor Strange (Benedict Cumberbatch). 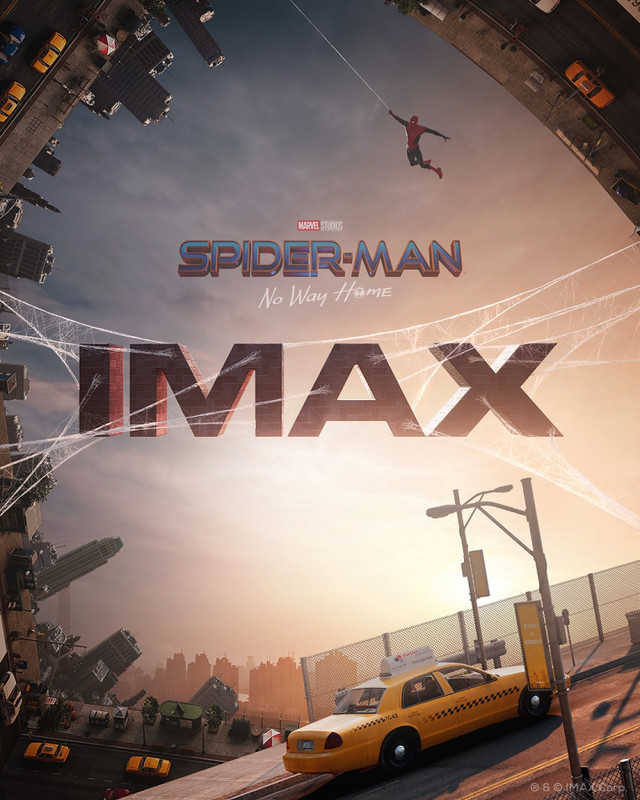 Recalling that the sequence will be broadcast on December 16, 2021 in national cinemas.

For the first time in Spider-Man cinematic history, our friendly neighborhood hero is exposed and can no longer separate his normal life from the big risks of being a superhero. When he asks Doctor Strange for help, the risks become even more dangerous and force him to find out what it really means to be Spider-Man.