Hot Toys has released the first images of the collectible inspired by the built-in costume that Peter Parker (Tom Holland) will be wearing in “Spider-Man: No Return Home”.

And, contrary to what many fans were expecting, the new suit isn’t just made from nanotechnology, like the Iron Spider.

Apparently, the uniform is made of fabric, but mixed with Stark technology, so it’s still able to trigger the claws that mimic spider legs.

Plus, it also has wings, just like previous versions of the movies, only larger and a bit more stylized. 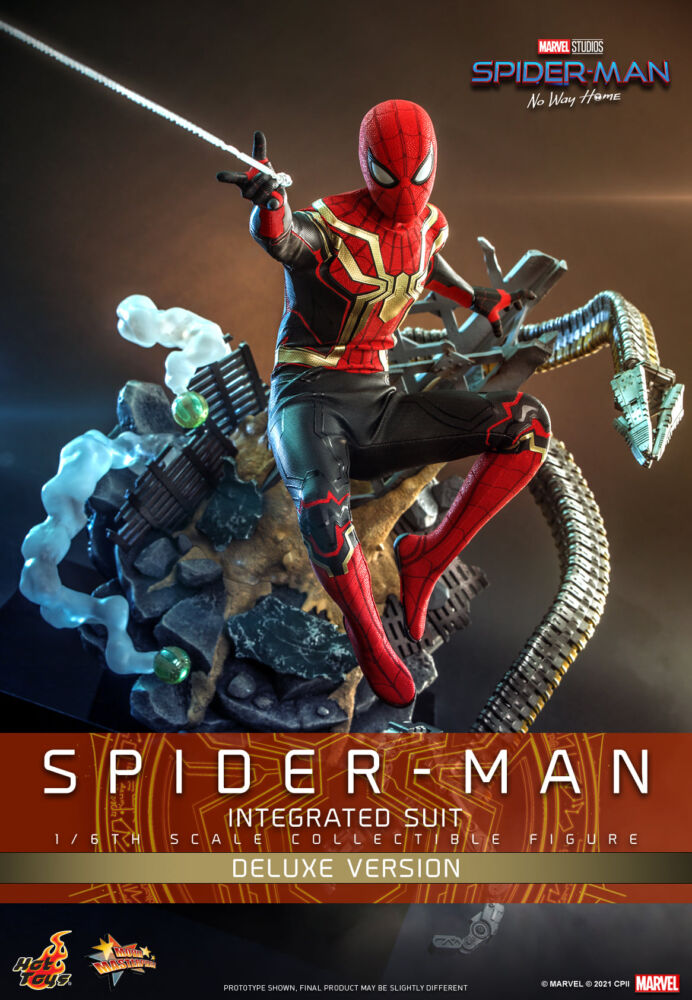 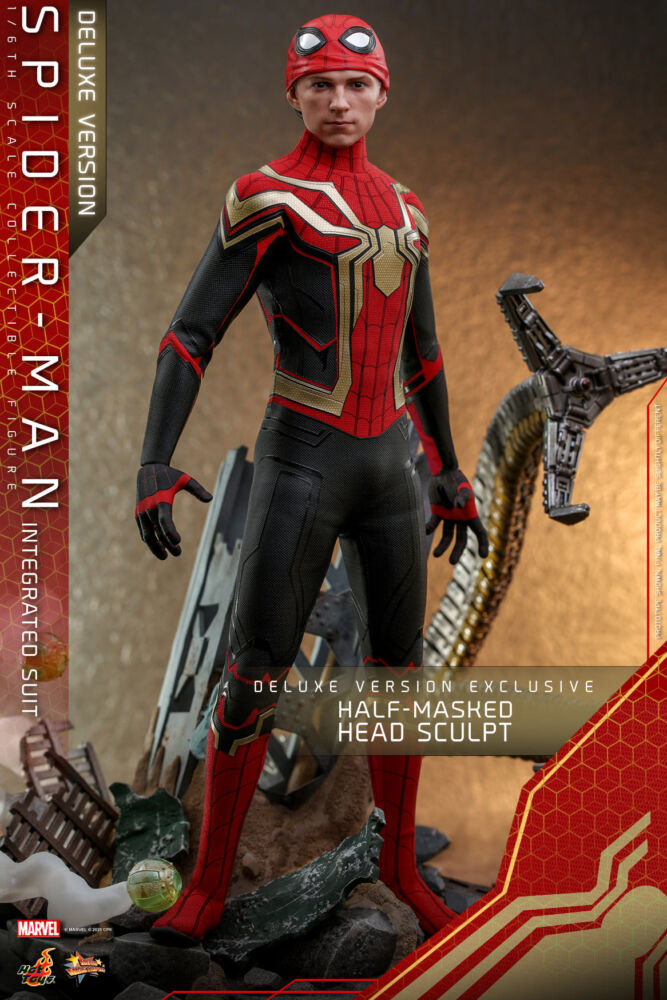 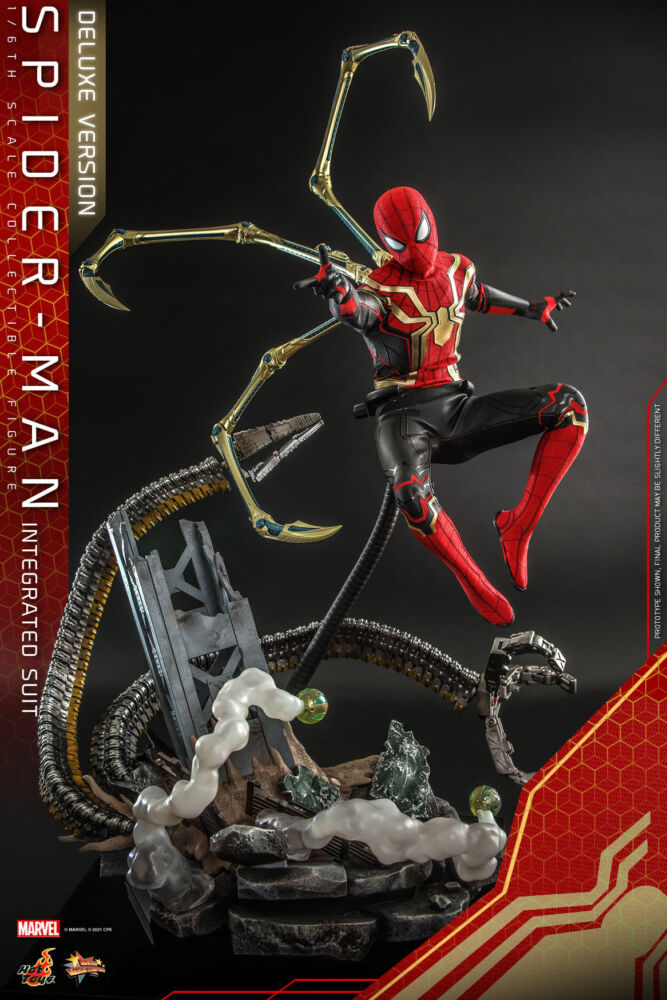 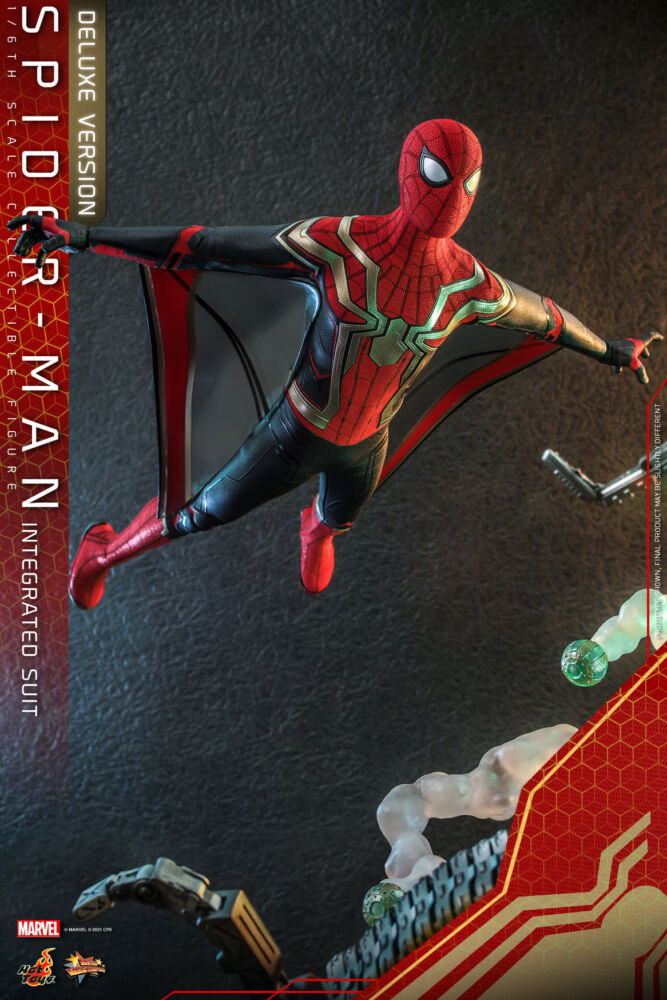 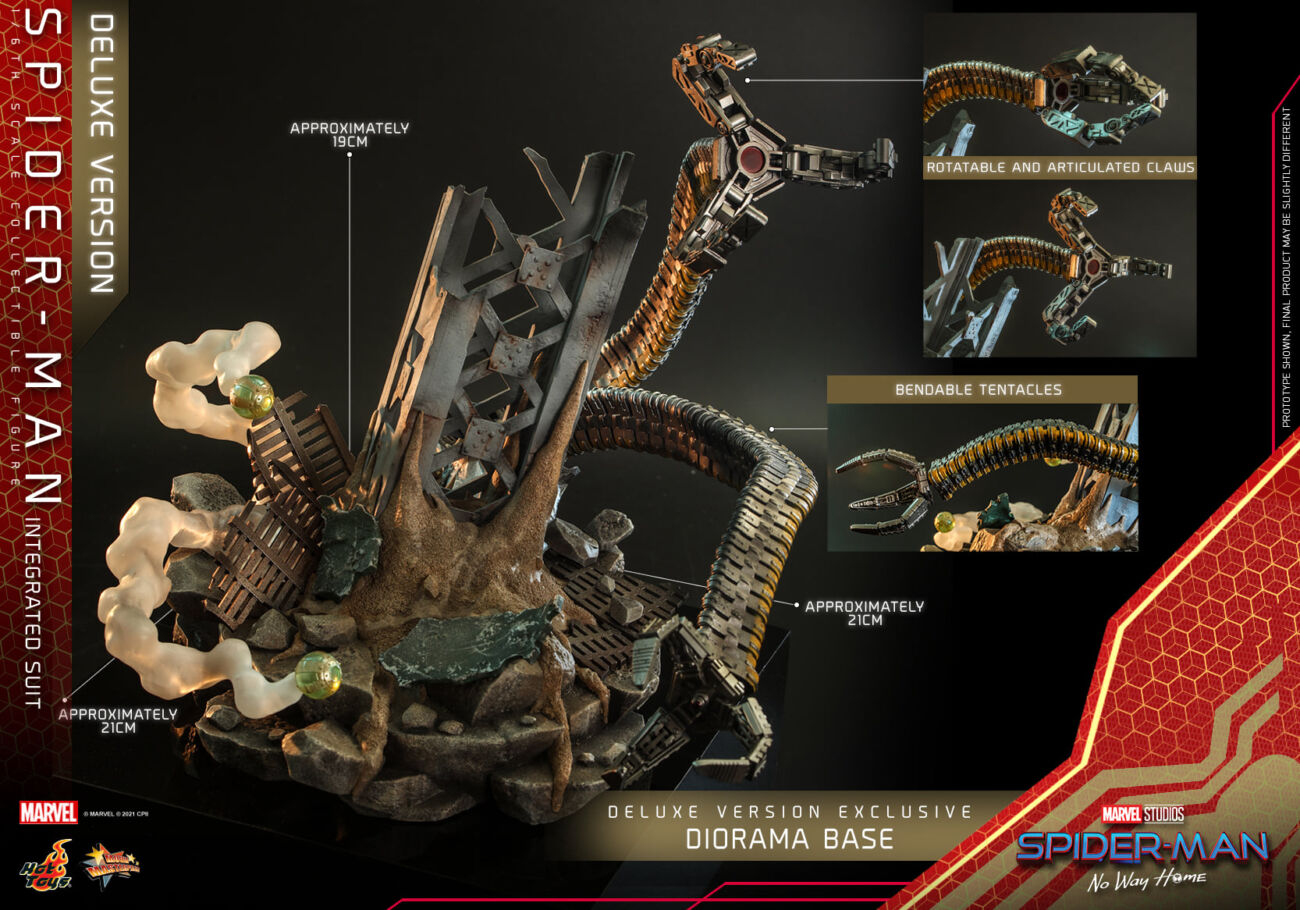 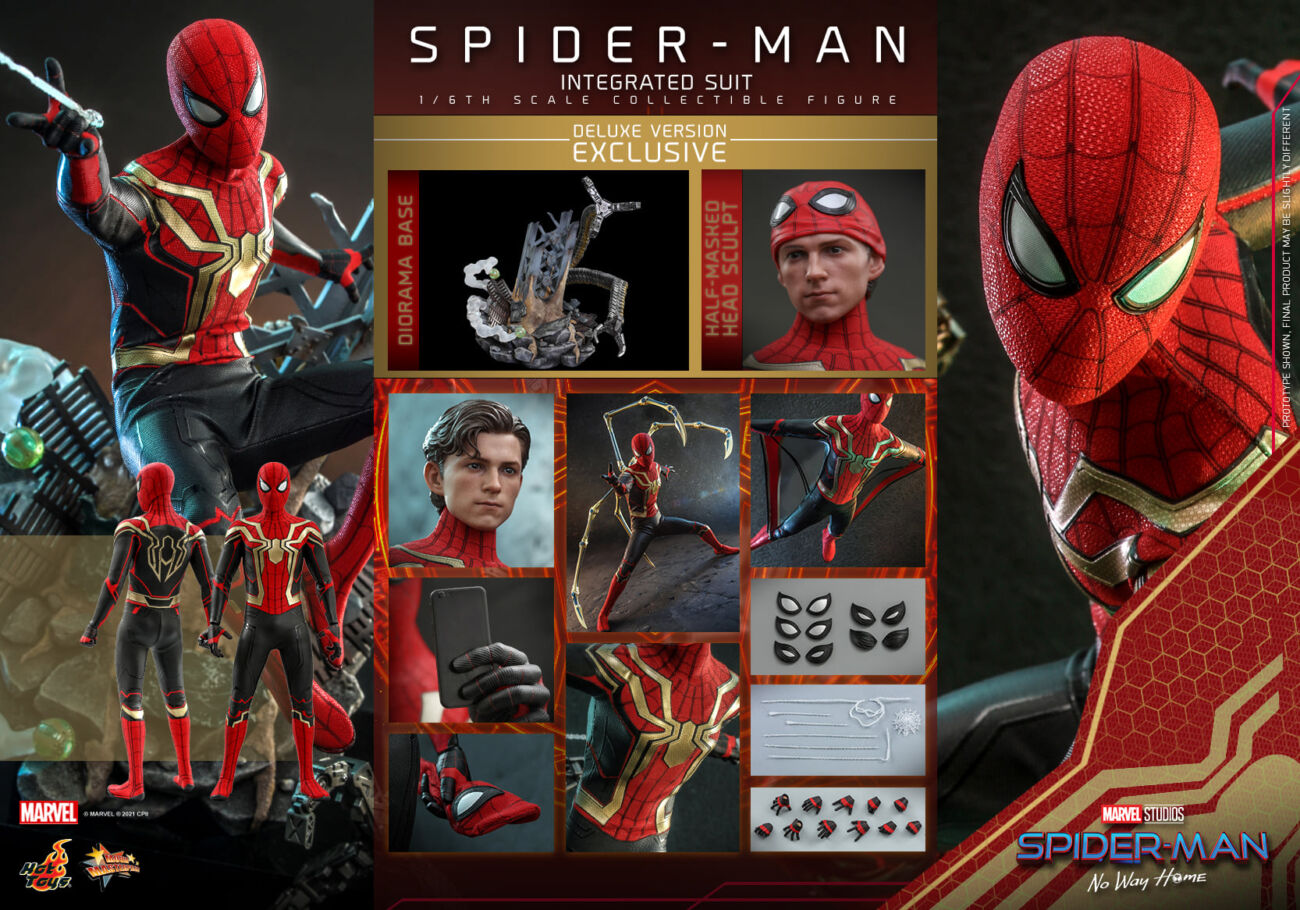 Recalling that ‘Spider-Man: Sem Volta Para Casa’ is set to be released on December 16, 2021 in national theaters.

The previous record was for the Avengers: Ultimatum trailer, with 289 million views in its first day online.