Now that Charlie Cox has been confirmed as Matt Murdock in “Spider-Man: No Return Home,” Marvel Studios is capitalizing on the hype to market products related to the character.

According to the comic, a t-shirt inspired by the scene in which Murdock poses as Peter Parker’s (Tom Holland) lawyer after the boy was tricked into the death of Mysterio (Jake Gyllenhaal) is now on sale.

At Parker, Murdock calms him down and assures him that the charges against him will be dropped.

As they speak, a brick is thrown through the window and you can read the message “Mysterio was right”, but Murdock manages to grab it in the air and reinforces that “he’s a great lawyer”.

And the shirt is printed precisely with this phrase, as well as the image of the character. 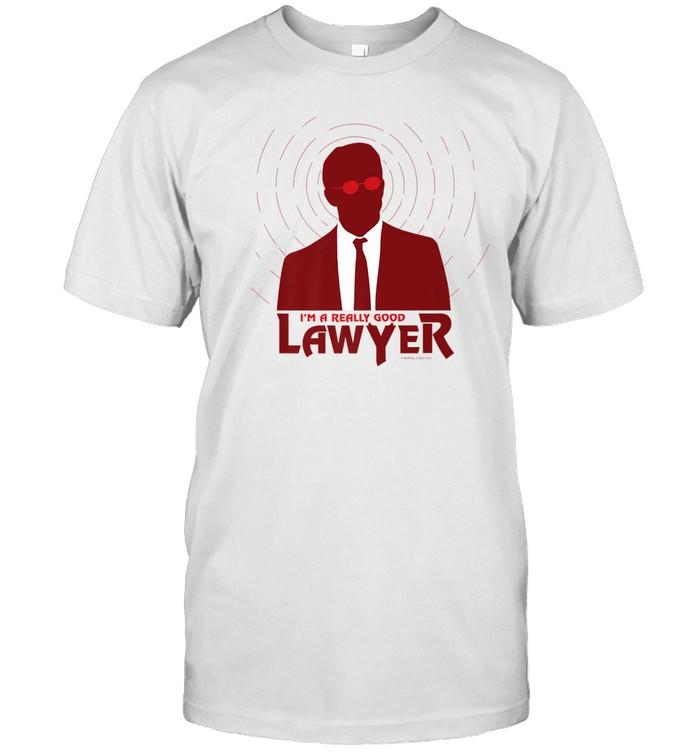 For those who don’t remember, Cox brought Daredevil to life in all three seasons of the Netflix-produced series, until the ride was canceled in 2018.

After this appearance, it’s obvious Marvel Studios has big plans for the character going forward.

During an interview with Cinema Blend, Kevin Feige said he wanted to save Daredevil in future productions and that Cox would be the person under the hood.

Despite this, the studio’s creative director has not revealed how and when the character will return.

“If you saw Daredevil in upcoming Marvel productions, Charlie Cox would be the actor playing him. Now, how, when and where will he come back … We are still thinking about it. We have to wait to find out.

Regardless, other rumors indicate that Daredevil will play a key role in the upcoming ‘Echo’ series, a character introduced in the ‘Hawk Archer’ series.

Since she has a connection to Wilson Fisk (Vincent D’Onofrio), it’s only a matter of time before she sees the reunion between the King of Crime and Daredevil.