Promotion for “Spider-Man: No Return Home” has yet to begin, although the premiere is still scheduled for December, but a new behind-the-scenes image has leaked onto the internet.

A new photo from the set of #SpidermanNoWayHome features Doctor Strange greeting Spidey outside what appears to be Sanctum Santorum in New York City.

As some footage has already shown Parker inside what appeared to be the Sanctum Sanctorum, the artists at Boss Logic released a beautiful poster of Spider-Man visiting the temple. 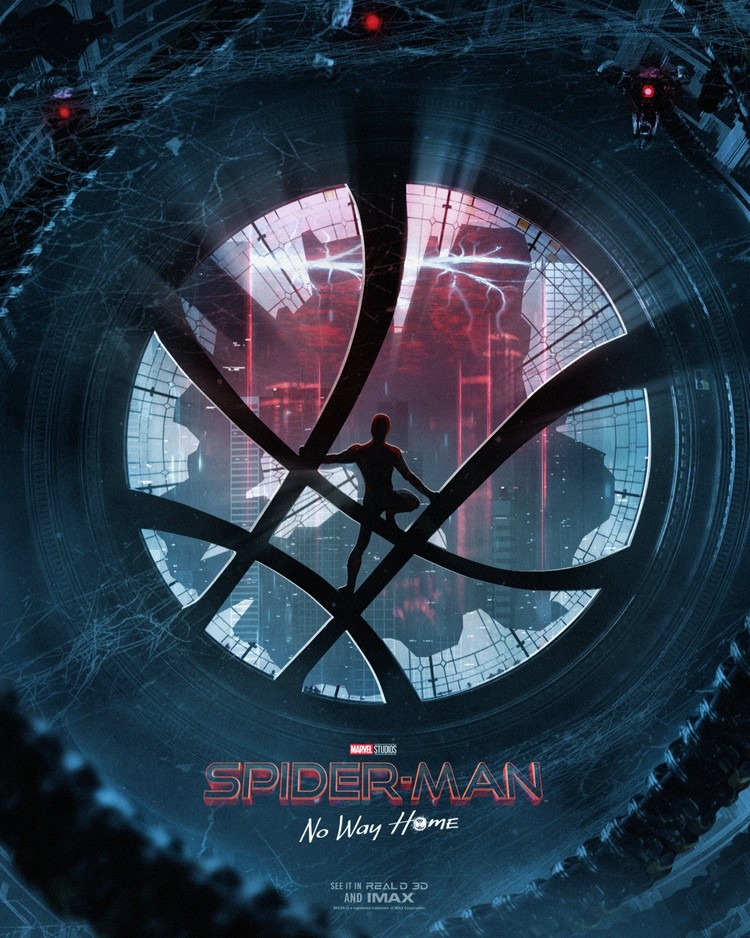 Recalling that “Spider-Man: No Return Home” will be released on December 16, 2021:

The film is expected to follow Peter Parker’s new battle after being publicly exposed by J. Jonah Jameson at the end of “Spider-Man: Away from Home”.

Amy Pascal will act as the producer of the sequel alongside Feige, representing Sony and Marvel respectively.