“Spider-Man: No Return Home” brings back many familiar faces, but two of the film’s villains appear through repurposed footage from “Spider-Man 3” (2007) and “The Spectacular Spider-Man” (2012)).

Throughout the sequel, the two villains only appear as characters created in CGI (computer generated images).

However, in the final battle, the two villains regain their human form after receiving antidotes for their mutations.

Many fans noticed that the transformation scenes were quite familiar, as they were repurposed from the respective films in which the villains originally appeared.

According to The Direct, when Flint reappears, it’s through footage of the fight between Spider-Man and the symbiote, when they meet in the sewers and Flint ends up turning to mud.

In ‘Spider-Man: No Return Home’, the opposite happens … Instead of disintegrating after being bombarded with water, Spider-Man is reworked to make his body appear to be recovering. human form. 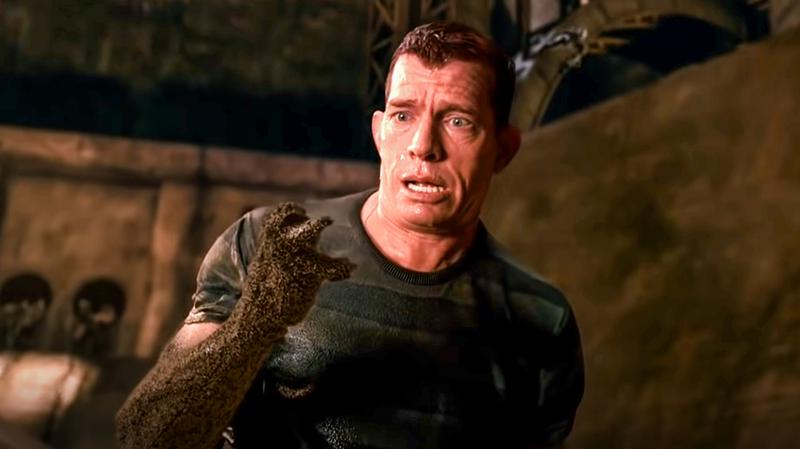 As for the Lizard, the vision of a clearly devastated Connors returning to his original state was taken directly from his defeat in “The Amazing Spider-Man,” but reworked from a different perspective. 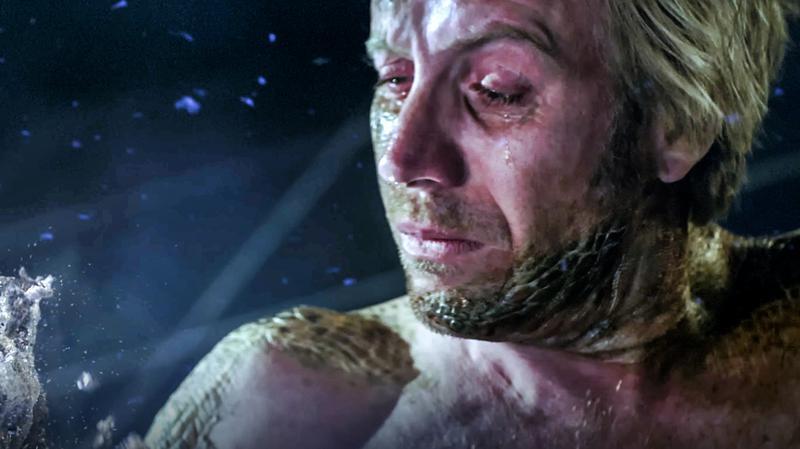 This has yet to be revealed as Church and Ifans haven’t recorded any unreleased scenes for the sequel as they have returned to voice the characters.

So, have you noticed these details?