In the absence of publicity, cinema networks Cinepalace and Westown Movies are featuring fan-made versions of the film’s posters as part of their upcoming releases. Westown Movies features posters created by artist Nuno Sarnadas.

Leaked first poster of Spiderman on the way home pic.twitter.com/ze0kRoG9xf

Theaters are really sick of waiting for the official No Way Home trailer and went “damn, I’ll do it myself” 😂 pic.twitter.com/lPFdNPEdEz

Recently, Hot Toys released images of a collector’s item that reveals the hero’s black and gold uniform in detail.

The hyper-detailed 1 / 6th scale Peter Parker action figure gives us our best look at the costume. 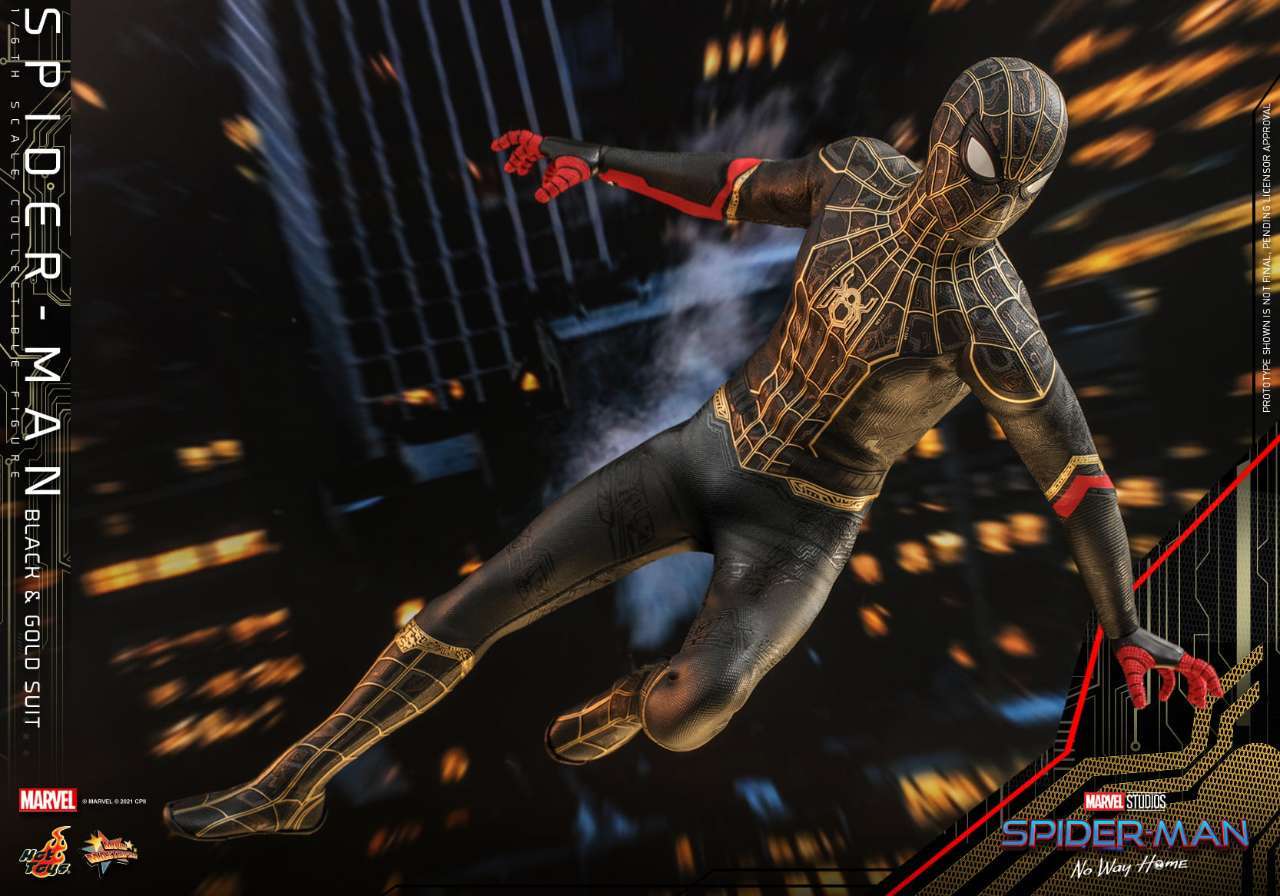 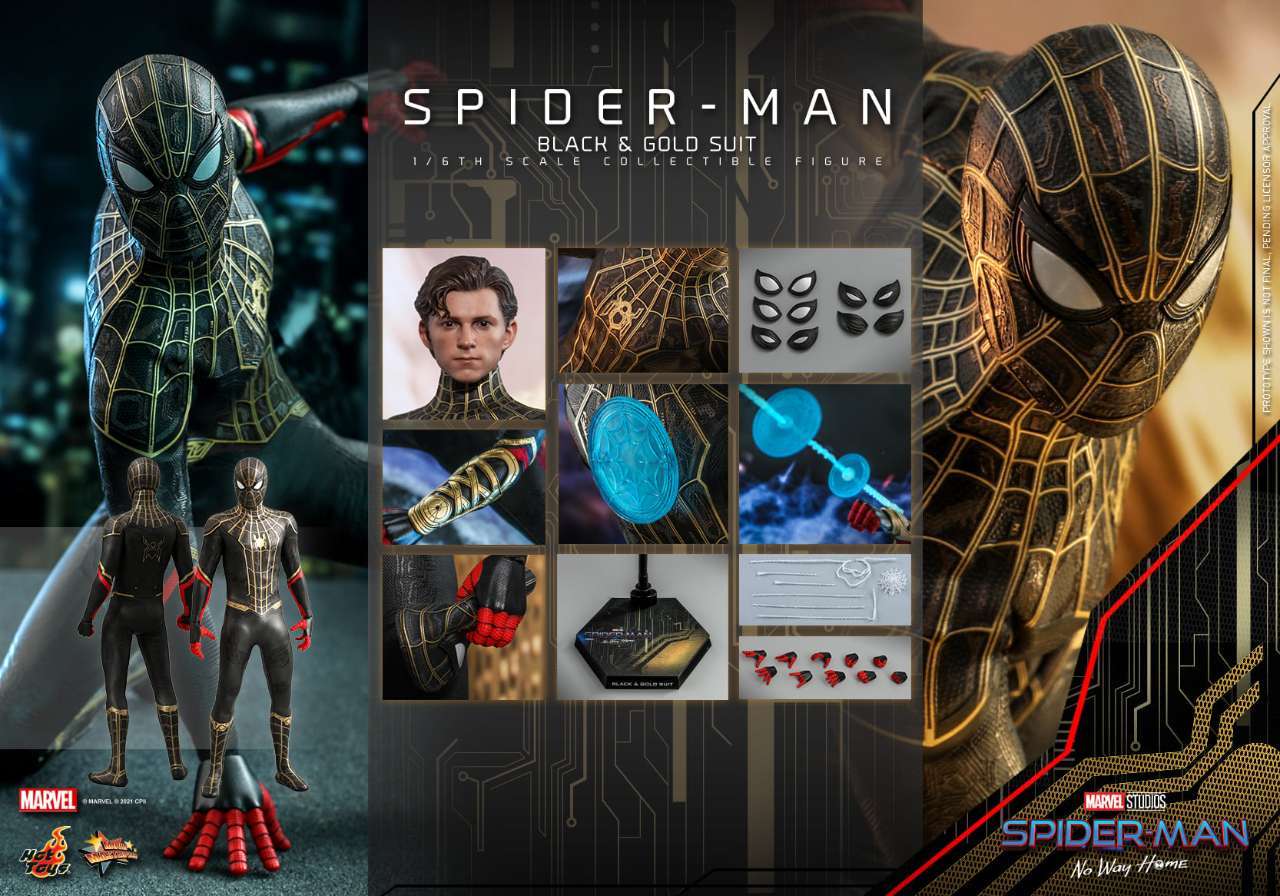 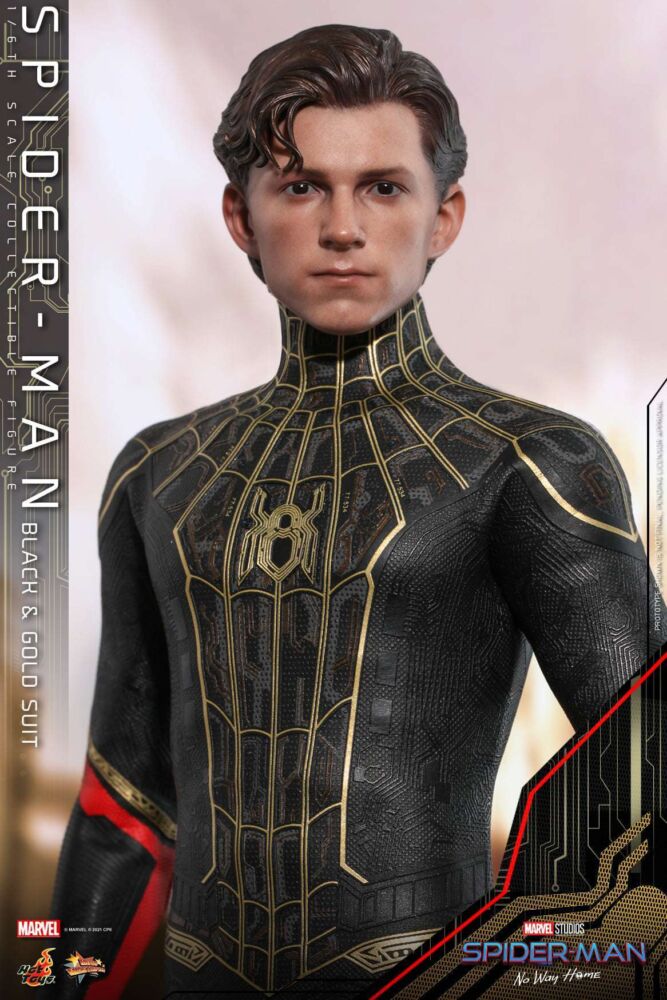 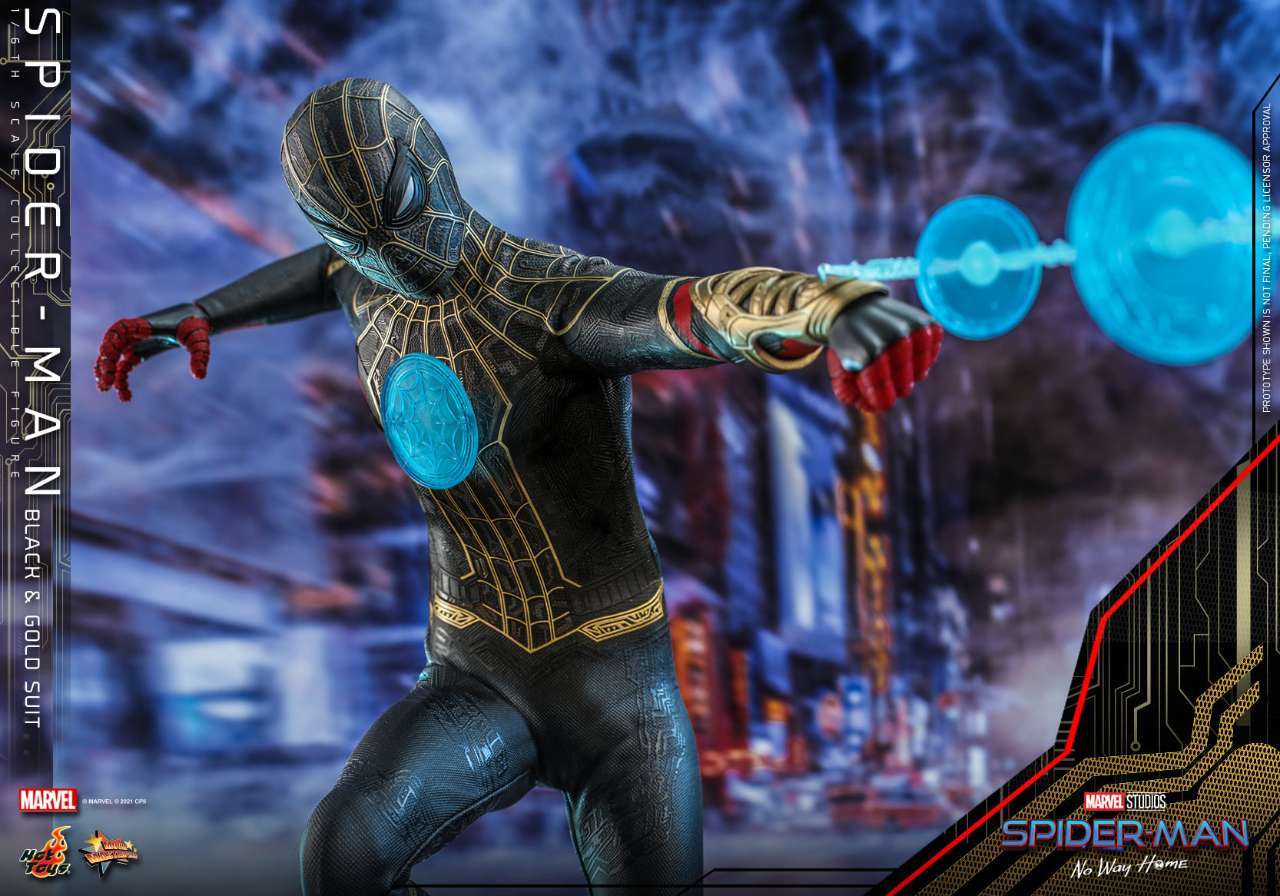 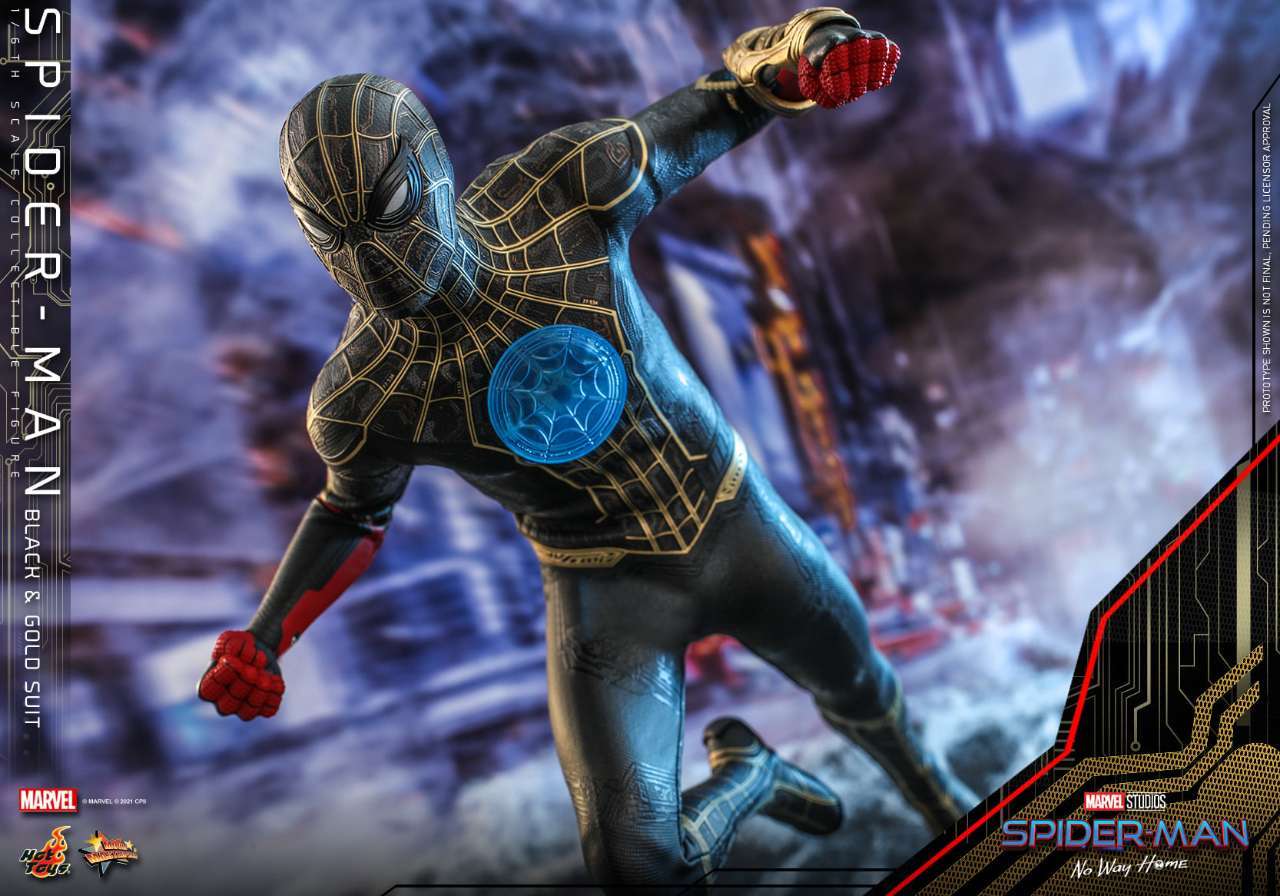 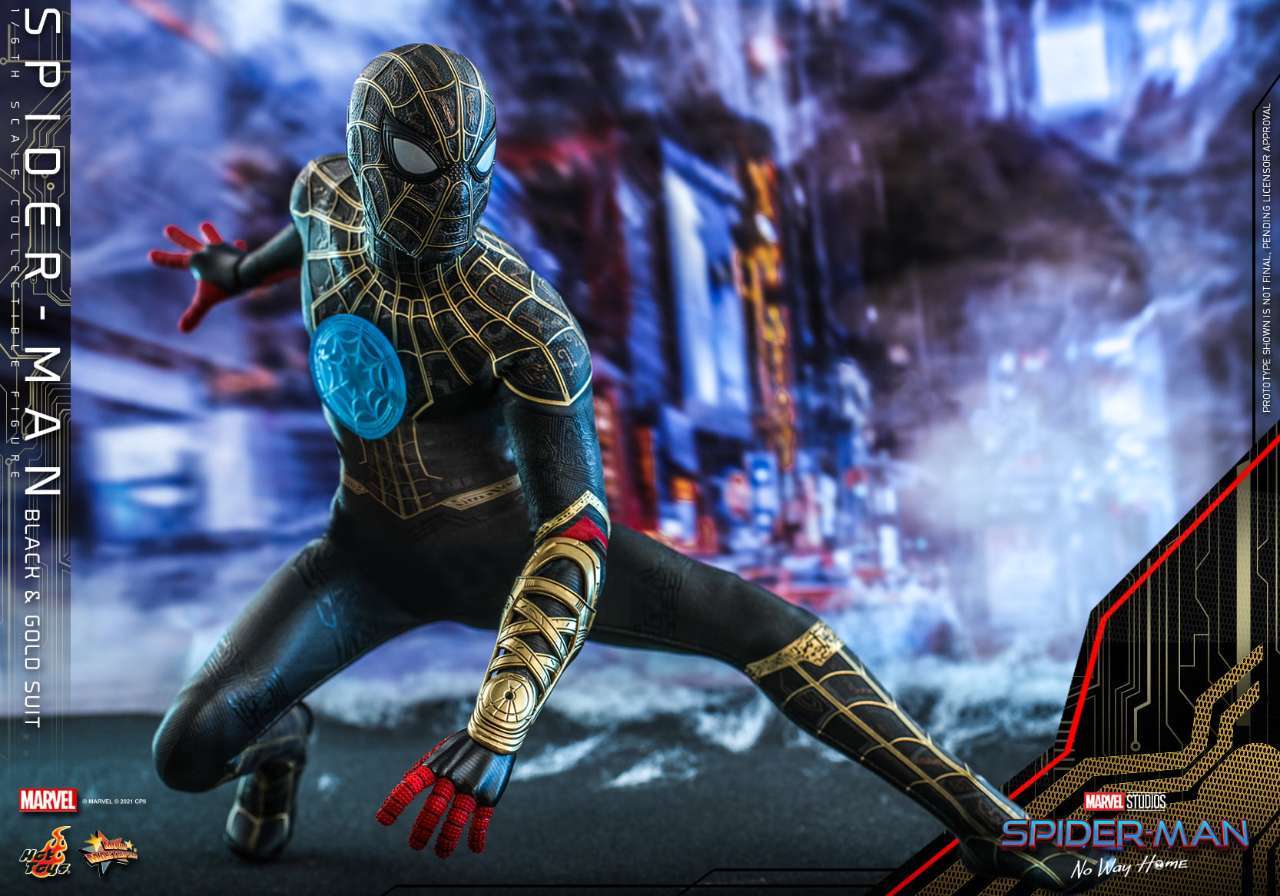 The plot of ‘Spider-Man 3’ remains full of mysteries, but it looks like the Spiderverse is getting more and more confirmed.

After Spanish actor Roger Pera says he was hired by Marvel Studios to voice one of the characters in the Spanish version of the film, Brazilian actor Manolo Rey revealed he would also be part of the cast. .

When asked if he would return by overtaking Maguire, he was on hold but indicated he would. Check:

For those who don’t know, Rey was the official voice actor for Tobey Maguire in the first “Spider-Man” trilogy, directed by Sam Raimi between 2002 and 2007.