In an interview with Total Film (via Comic Book), Tom Holland reflected on his personal and professional development since taking on the role of Spider-Man in ‘Captain America: Civil War’ (2016).

“I grew up and changed as best I could. I really learned to defend myself. When you start making these movies, you have to do as you’re told, and you don’t think about anything, and you just obey. But over time you realize that you have to say no to be your best. I learned to behave more professionally, especially when directing a movie. And I also learned to take advantage of my fame instead of running away from it. “

The star also said that despite the responsibility of being Spider-Man, he considers the job to be fun.

“Being Spider-Man has been an amazing experience, and as an actor I have found a lot of confidence in my abilities, having that safety blanket that Spider-Man represents. Working on these films is like a playground for me. On the sets, I feel free to play and make mistakes. Sometimes those mistakes give birth to the best ideas, and that’s where the character begins to evolve.

Finally, he was asked what advice he would give his young self, to which he replied:

So, are you excited to see him again in “Spider-Man: No Return Home”?

Scheduled for a preview on December 16 in national theaters, the sequence will last 159 minutes (i.e. 2 hours and 39 minutes).

As such, the film will be the second longest in the MCU, ahead of “Eternals” (156 minutes, or 2 hours and 36 minutes) and behind “Avengers: Ultimatum”, which lasts 3 hours and two minutes. 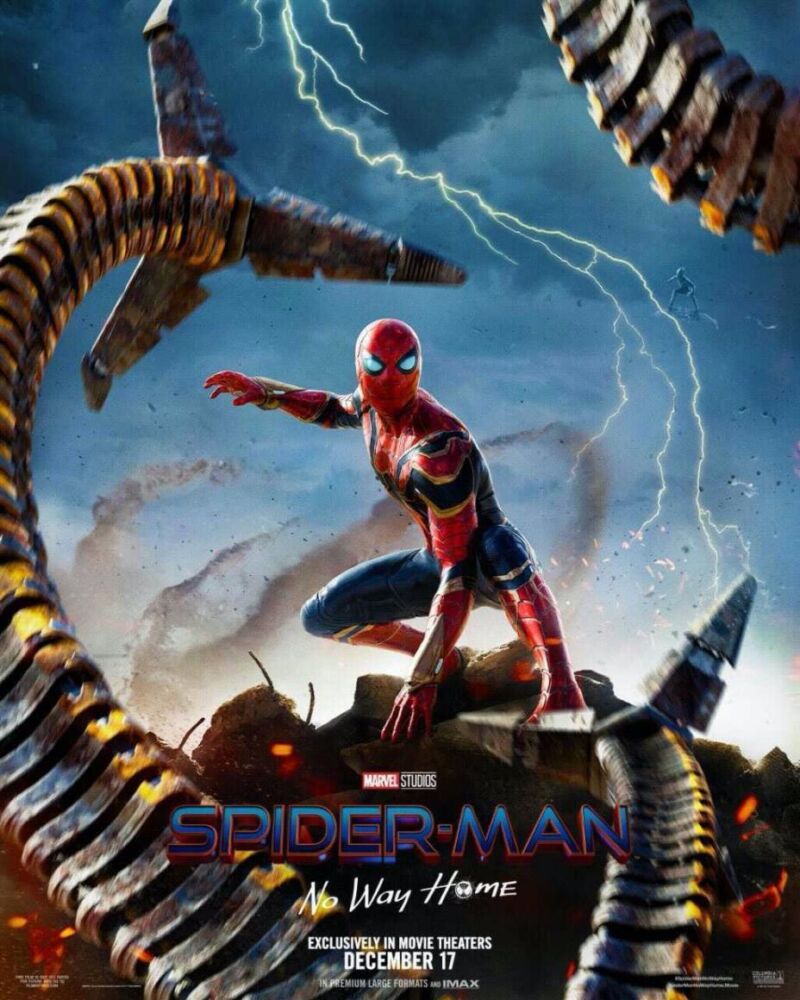