The trailer for ‘Spider-Man: Far From Home’ shows the hero played by Tom Holland in an intense action scene while preventing an attack at the restaurant while wearing the Iron Spider costume.

The scene even had a comedic moment when Cabeça de Teia told the police that he needed a vacation to do their job, which made many fans excited and anxious.

However, the whole scene was left out of the sequence … But why did the editors remove this part from the final version?

During an interview for the comic, Julian Foddy, member of Industrial Light and Magic said that:

“It was a strategic decision… The scene isn’t in the other trailers because. We were still developing the costumes for the movie. If people saw the Iron Spider in all of the trailers, they would suspect that Peter survived Thanos’ finger snap … Remember, the first trailer came out before the premiere of ‘Avengers: End’ portion’.

“We had to think quickly and create solutions so that the audience didn’t solve the puzzle. Ultimately we only use this snippet for viral marketing, you know? “

Despite the strategy, it was a somewhat wrong decision … because it was obvious Marvel Studios and Sony would not leave Peter Parker “dead”.

Either way, the scene would be another thrilling moment within the 129 minutes of the footage.

“This is the most Spider-Man moment of all time. Why did they delete this scene? “

THIS IS THE MOST SPIDER-MAN SCENE OF ALL TIME 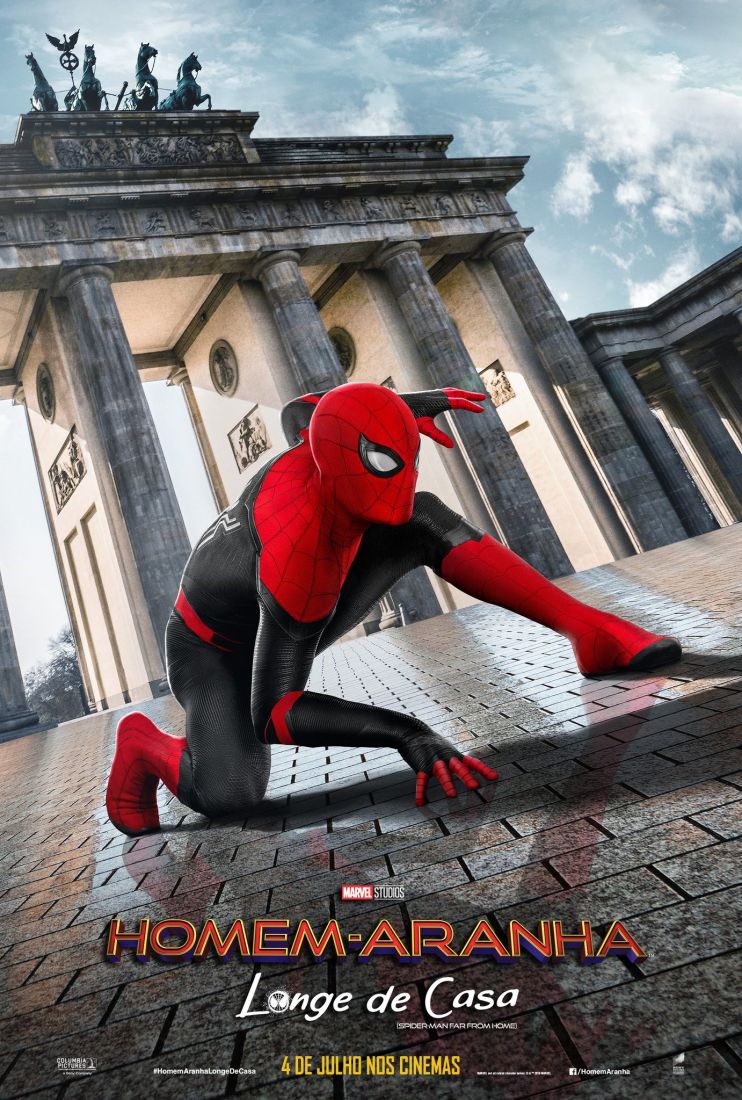