A couple of Spider-Man fans had the brilliant idea of ​​recreating an epic scene from the ‘Spider-Man in the Spider-Man’ animation live.

With great creativity, fans reproduce the scene in which Miles Morales graffiti a wall moments before being bitten by a radioactive spider.

Created by Jenoah Bush, the video was originally posted on Tik Tok and caught the attention of Oscar-winning animation director Peter Ramsey himself.

Speaking of which, production for the ‘Spider-Man in the Spider-Man’ sequel is taking shape and songwriter Daniel Pemberton has confirmed his return. The information was disclosed by himself, via Twitter.

Through a thread, he recalled some of the best memories of launching production and took the opportunity to share his enthusiasm to be able to return with a new animated sequence in 2022.

“Here are the three geniuses of the management of Aranhaverso, Peter, Rodney and Bob in Paris and a rare selfie of mine in front of a huge bus, looking very strange …

… here are the three #SpiderVerse geniuses running Peter, Rodney and Bob in Paris and a rare auto-post from me in front of a massive bus that looks a little awkward ..

“ Spider-Man in Spider-Man 2 ” was originally scheduled to hit the big screen on April 8, 2022, but will now be released on October 7 of the same year.

The decision was announced due to the coronavirus pandemic, as the planned timeline for the dubbing process will be affected to prevent the spread of the disease.

Released in 2019, “ Spider-Man in the Spider-Man ” went on to become a critical and public success, raising $ 375 million worldwide, on a budget of $ 90 million. 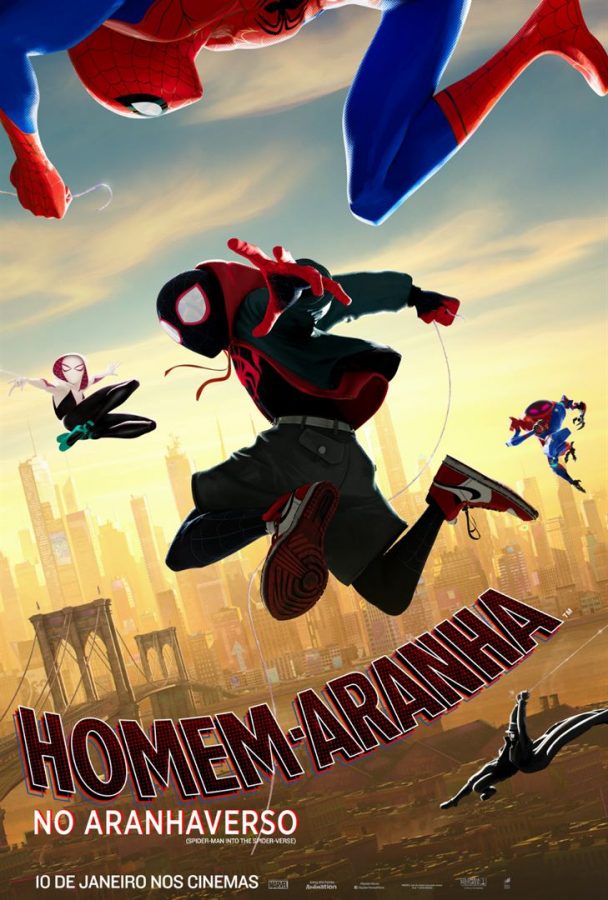