A darling in the hearts of many young adults around the world, ‘Chihiro’s Journey’ completes its 20th anniversary this year. Opening the new millennium with the melancholy and poetic adventure of little Chihiro – who needs to save her parents who have turned into pigs and make them human again – has put director Hayao Miyazaki and Studio Ghibli on the radar of the world, and has made them, even today, a huge benchmark in world artistic production. To celebrate two decades of this beautiful animation, we’ve created a short list of 10 facts about this movie.

10 – The biggest box office in the world

For nearly 20 years, “Chihiro’s Journey” remained the highest-grossing anime in the world. This is because the story enchanted not only the East, but also the West, becoming one of the favorite films of many young people and adults. The feature film was overtaken a few years ago by the anime “Your Name” and, recently, by “Demon Slayer – Mugen Train: The Movie”.

Created by Japanese animator, writer and director Hayao Miyazaki, “Chihiro’s Journey” was released when Miyazaki was 60 years old. The film became the most famous production of Studio Ghibli, an animation company co-founded by the director. Miyazaki turned 80 this year and is still one of the biggest names in world animation today. 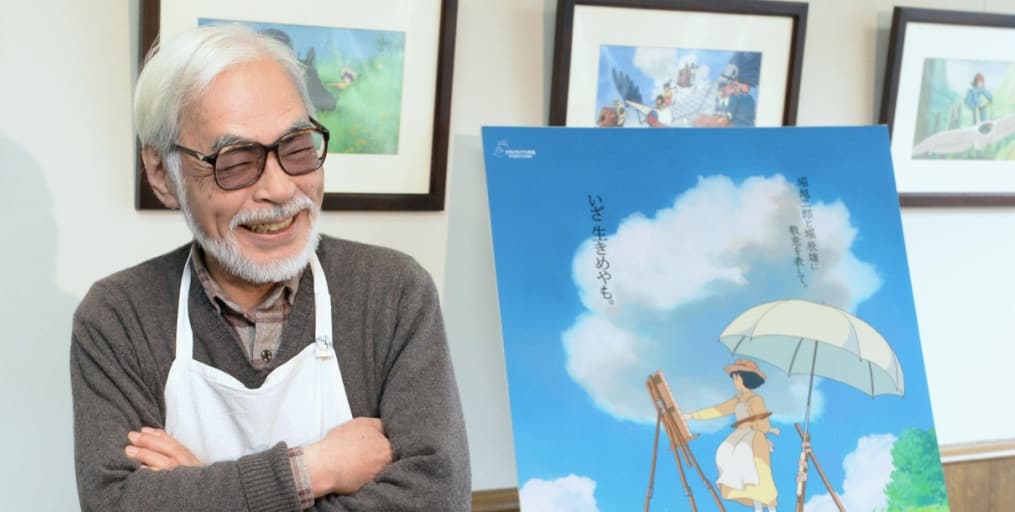 At one point in the film, Chihiro watches a polluted river being cleaned up – a river that a spirit lived in. This scene, so fundamental to the production, was inspired by the life of its creator, Miyazaki, who also helped clean up a river in the town where he lived and actually found a bicycle, which had to be taken from the using a rope.

Hayao Miyazaki simply designed, wrote, produced and directed ‘Chihiro’s Journey’. In addition, he also oversaw all stages of artistic creation, so that all scenes of the film bear his signature. 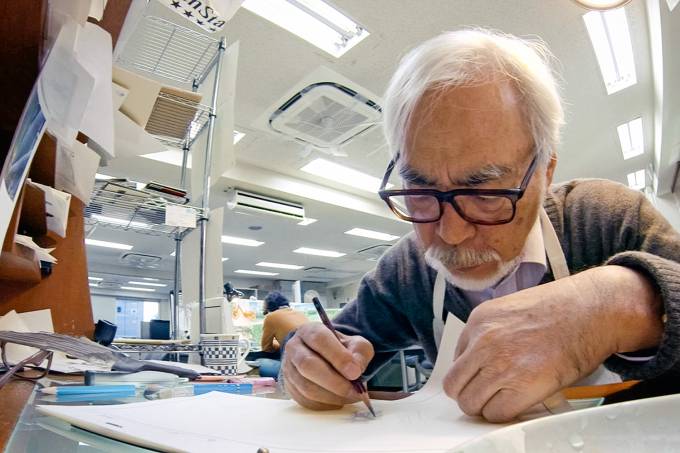 In the city of Jioufen, in a mountainous and colorful region in the northeast of Taiwan, it is possible to visit the streets of the spirits, as several animated landscapes have been reproduced there, including the bathroom and the tea house. . In addition, since 2019, Studio Ghibli Park has been built on 200 hectares in the city of Nagakute, Japan, and includes an entire area dedicated to “Spirited Away”. Its opening to the public is scheduled for 2022. 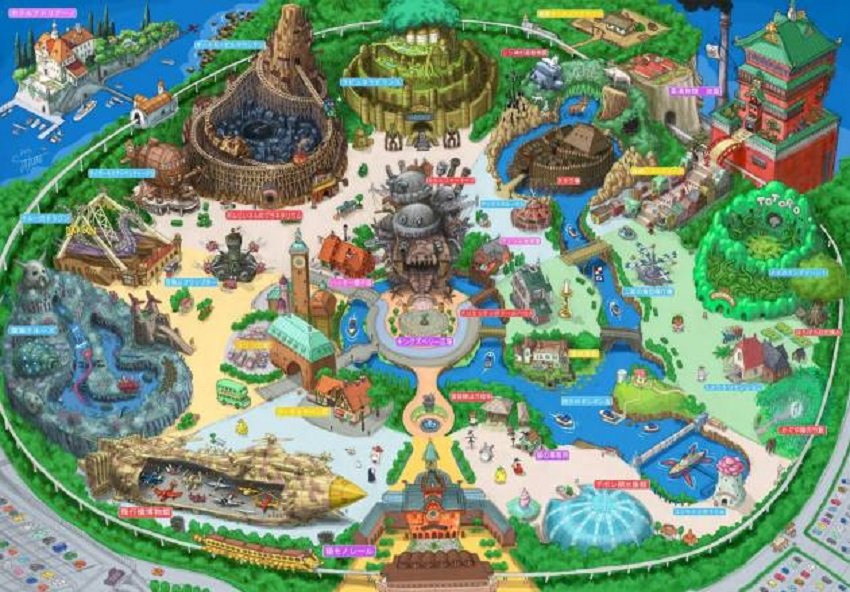 As part of the coming-of-age celebrations of “Chihiro’s Journey”, the first live-action adaptation of the animation is currently in production in Japan. Chosen cast: Mone Kamishiraishi and Kanna Hashimoto. 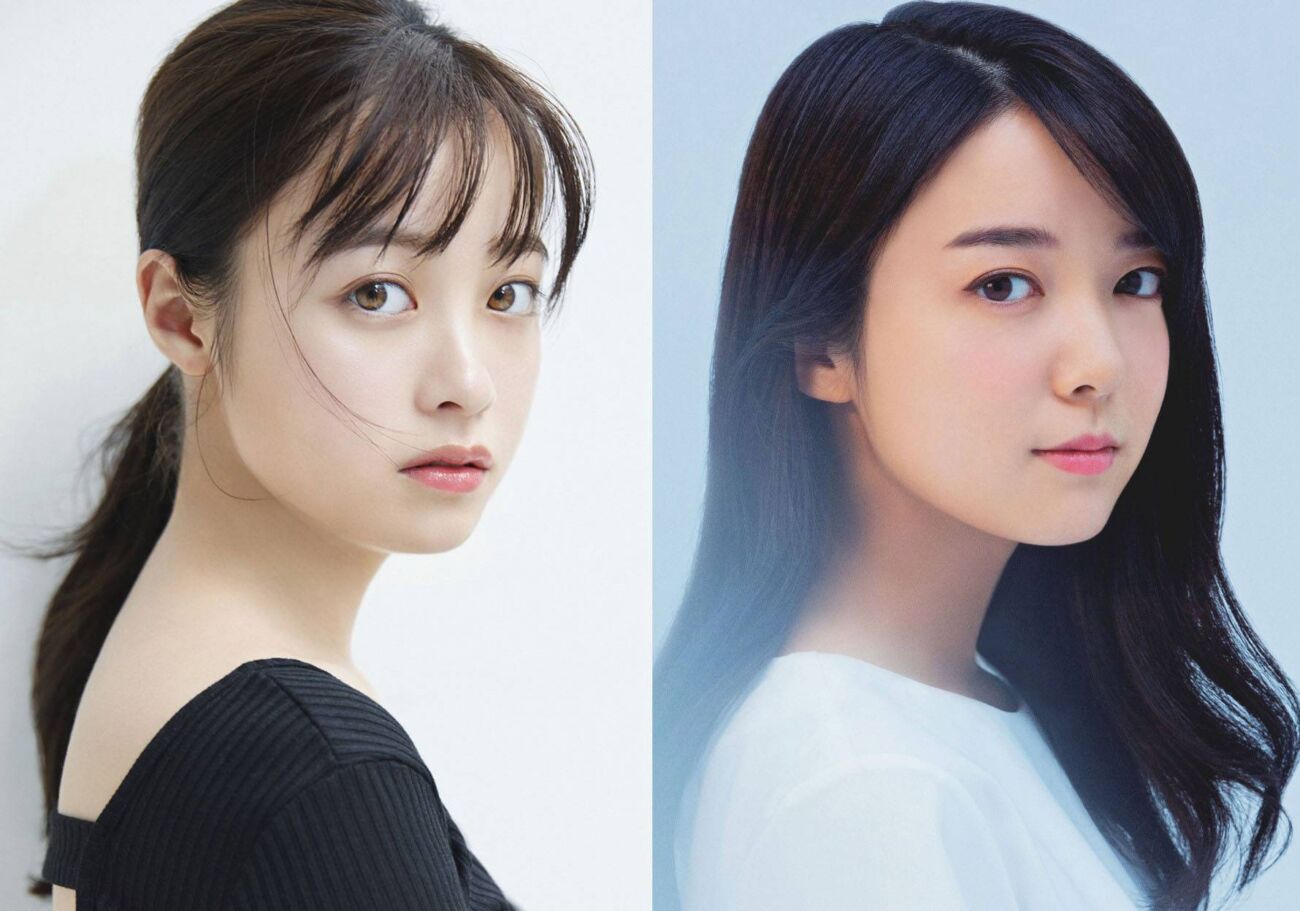 4 – Based on a real character

The idea for “Chihiro’s Journey” came to Miyazaki on a vacation trip early in her retirement. Watching a friend’s ten-year-old daughter, the Japanese director realized that there weren’t many films or anime aimed at this age group that would provide children with further thought. and young people. It was then that he thought of preparing a story featuring a ten-year-old girl and presenting all the challenges for this young woman to become a heroine.

Host Hayao Miyazaki once said that when he started producing “Chihiro’s Journey” he didn’t know how it would end. In fact, his creative technique relies on the creative flow: he feels the animation has a mind of its own, and he just follows what the characters tell him to do.

To crown the successful trajectory of “Chihiro’s Journey”, the Japanese production was nominated for an Oscar that year and became the first non-English speaking animation to win a golden statuette in this category. Although he broke this record, director Hayao Miyazaki did not attend the ceremony, to protest against the war the United States imposed on Iraq the same year in 2001. 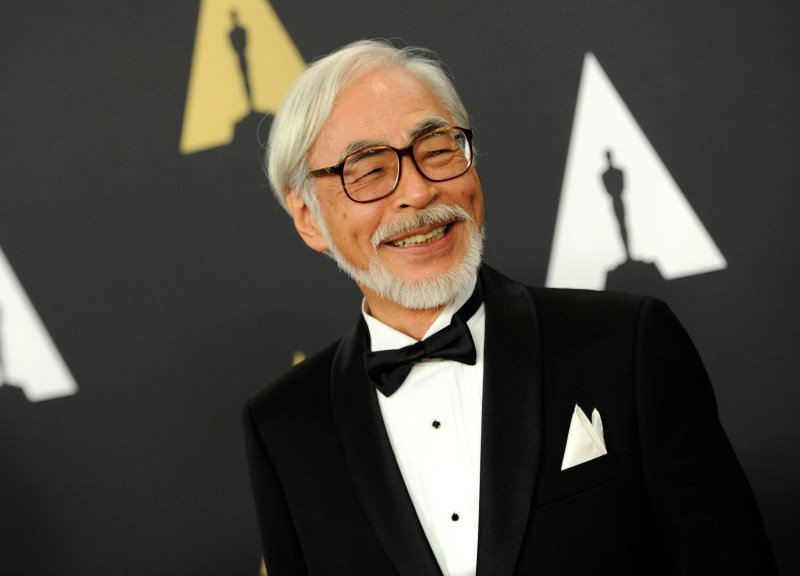 1 – The largest audience in the world

It could be that ‘Chihiro’s Journey’ has lost its top-grossing anime spot because twenty years have passed and, well, movie tickets are more expensive these days than they were ago. 20 years. However, given that animation is available to watch on Netflix in dozens of countries, probably if we take the film’s hit count on the platform and add it to the 2001 audiences, “Chihiro’s Journey” will likely become the most popular anime in the world.