Paramount Pictures has postponed the premiere of “Star Trek 4,” which will feature the return of stars Chris Pine, Zachary Quinto and Zoe Saldaña.

The director will be Matt Shakman, one of the directors of “WandaVision”, the acclaimed series from Marvel Studios in partnership with Disney +.

Paramount President Emma Watts is reportedly looking forward to working with the filmmaker due to the success of “WandaVision,” which received no less than 23 Emmy nominations.

Still untitled and premiered, the sequel will also feature the return of JJ Abrams as producer.

As of yet, there are still no details on the new film’s plot, but updates are expected to be released in the coming months.

Recalling that the last film in the franchise was ‘Star TreK: Without Borders’, released in 2016

Despite this, the sequel has been very well received by critics, reaching an 86% approval rating on Rotten Tomatoes. 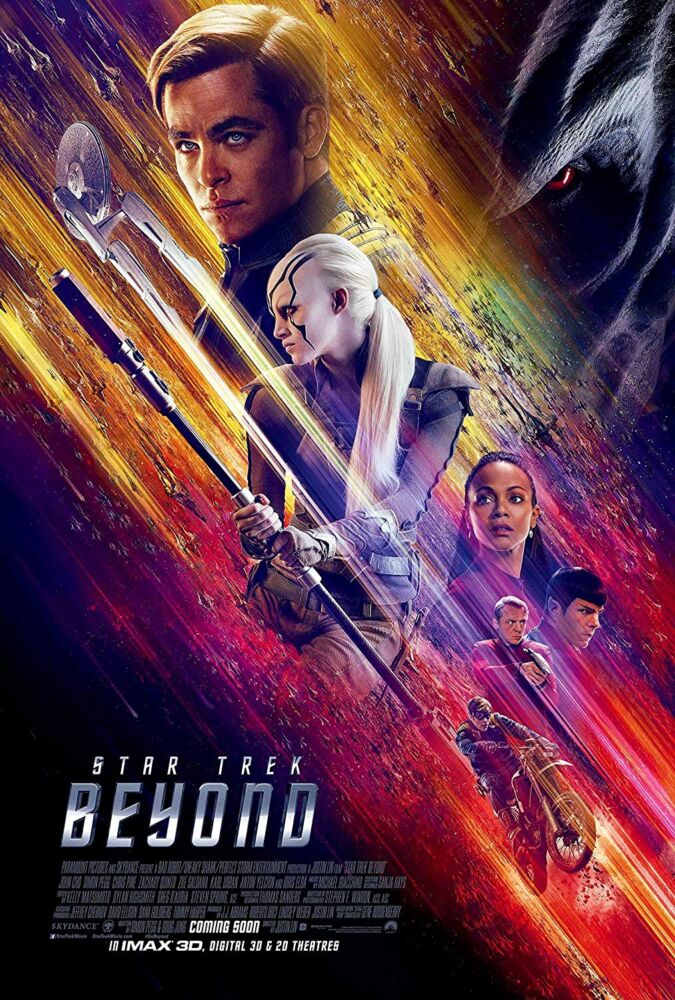