In an interview with Variety, David Cronenberg, who plays Kovich on the “Star Trek: Discovery” series, confirmed that he will return in the fourth season of production.

Moreover, the actor also spoke about his character and his participation in the series.

“I was definitely a fan of the original series. I watched a few episodes of the new series and also the JJ Abrams movies, but I didn’t follow “Discovery”. Obviously, this is a complex universe with several characters and, in fact, more than one universe. So I can’t say that I know everything about the show. I’m focusing on my character and her specific role right now. “

He adds: “I am not expensive and I am available. I live in Toronto and that’s where the show is filmed. I believe this is my qualification. But I got a message from the crew about executive producer Alex Kurtzman really wanting me to be on the show. I found it absolutely amazing.

The series was created by Bryan Fuller and Alex Kurtzman. 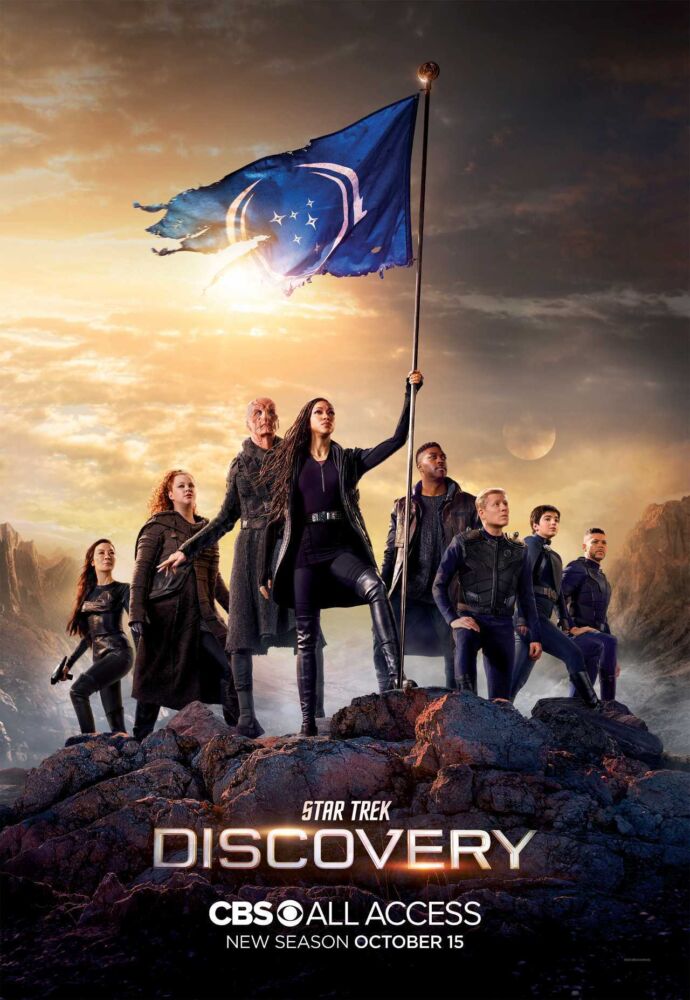