CBS All Access has released the official footage for Season 4 of the “Star Trek: Discovery” spinoff series. 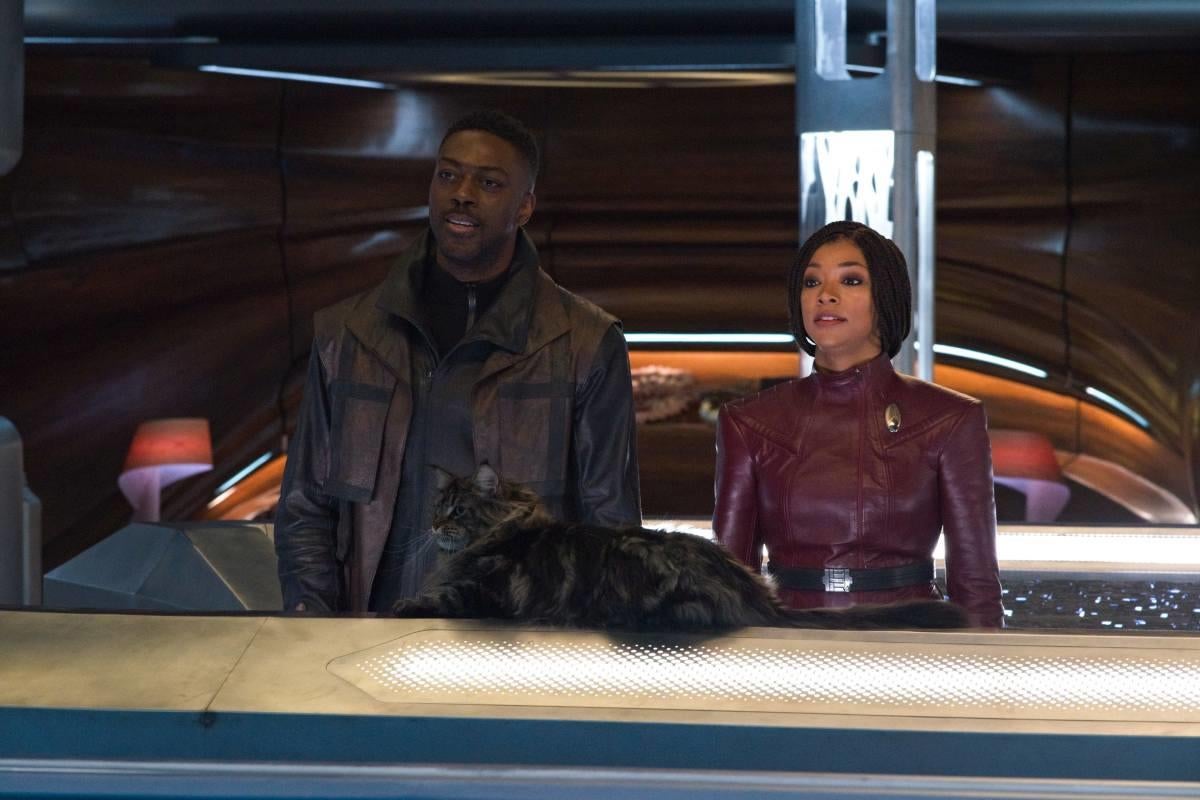 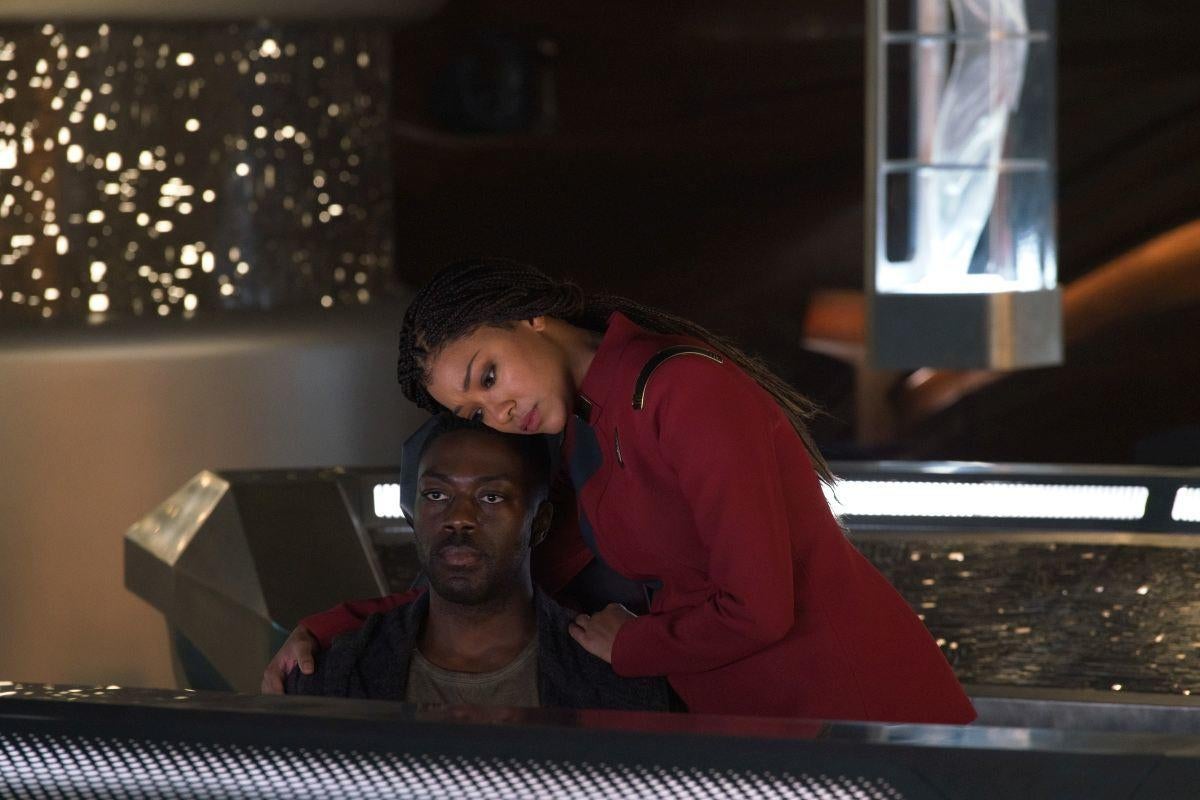 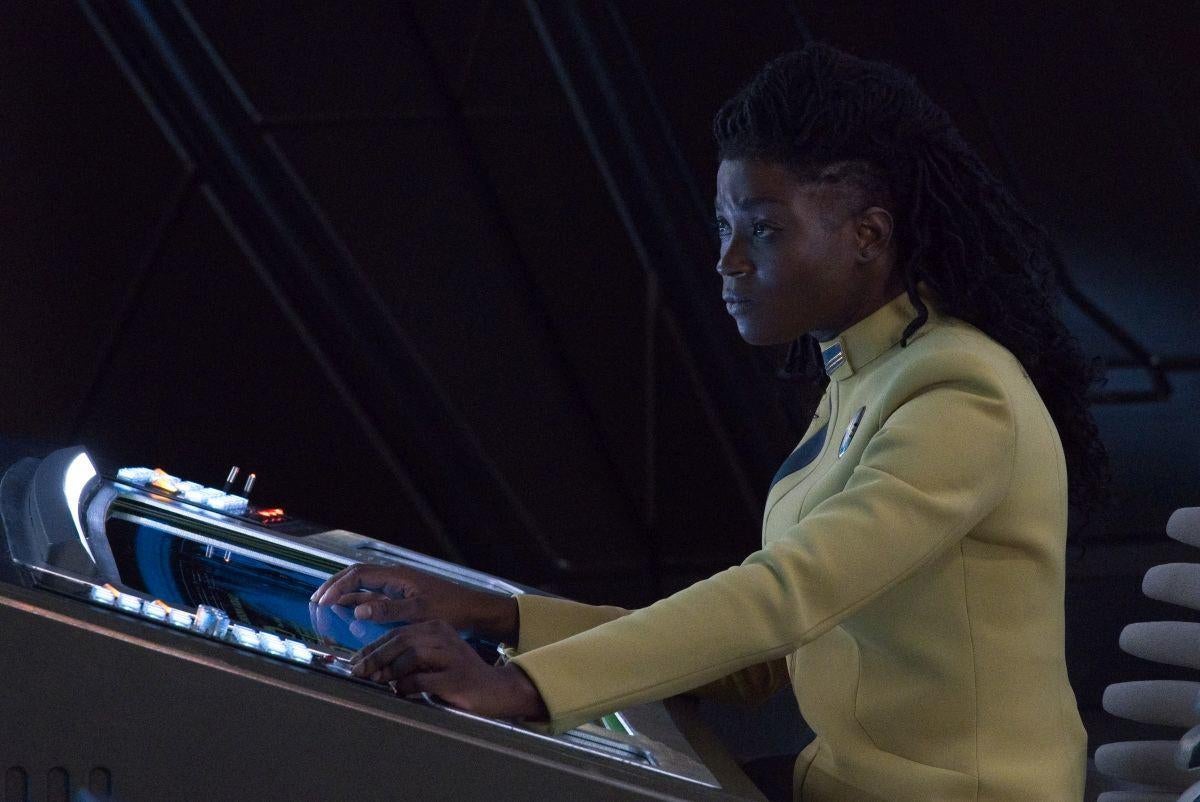 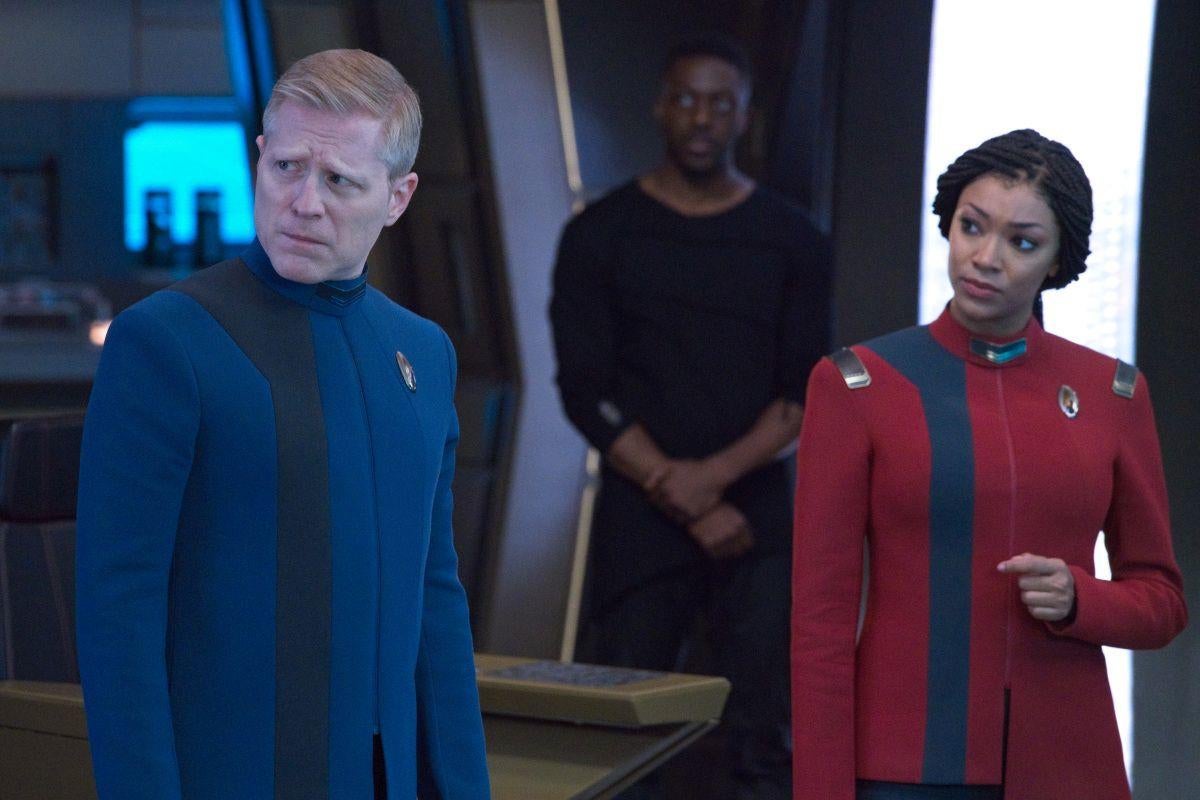 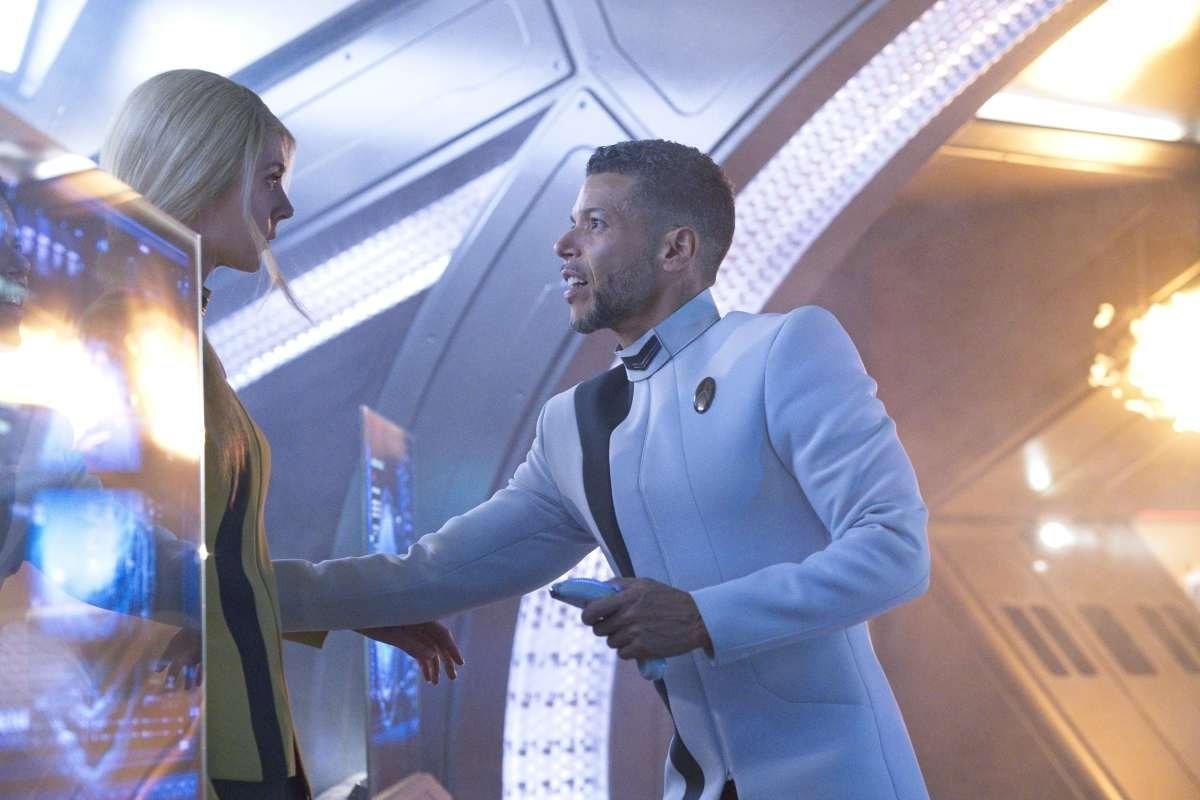 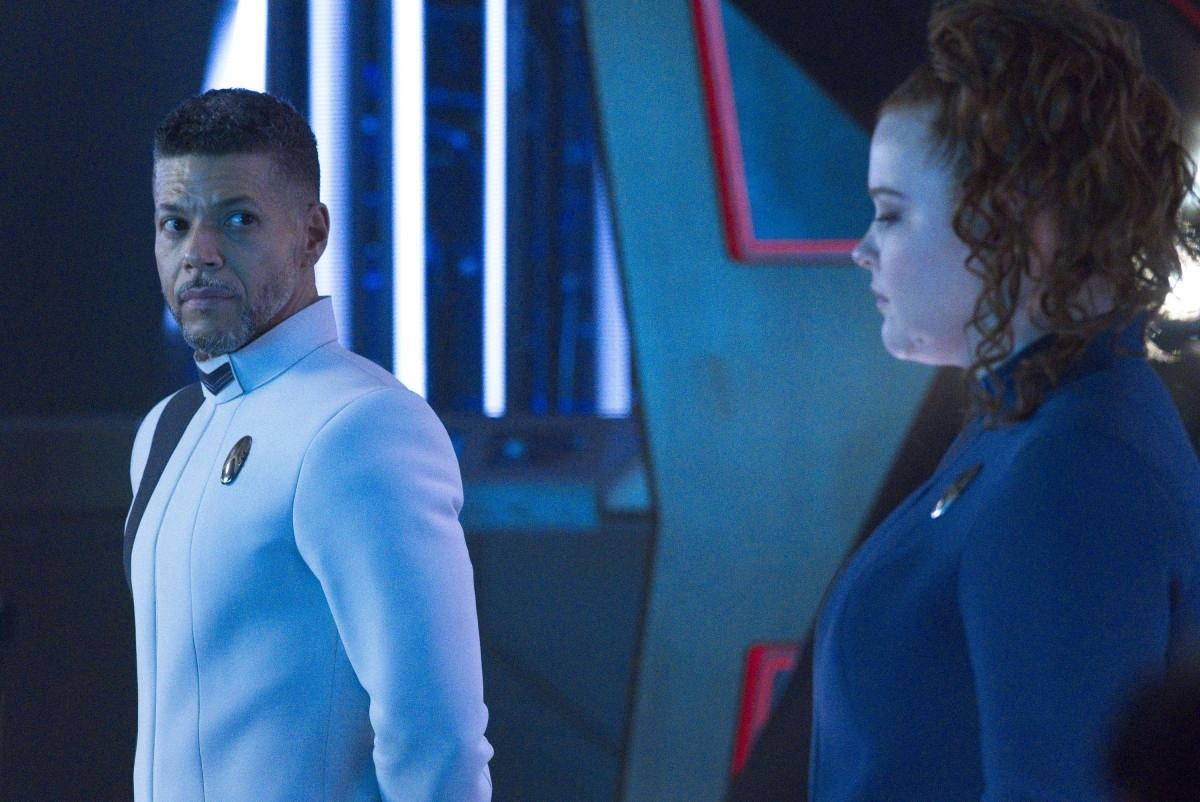 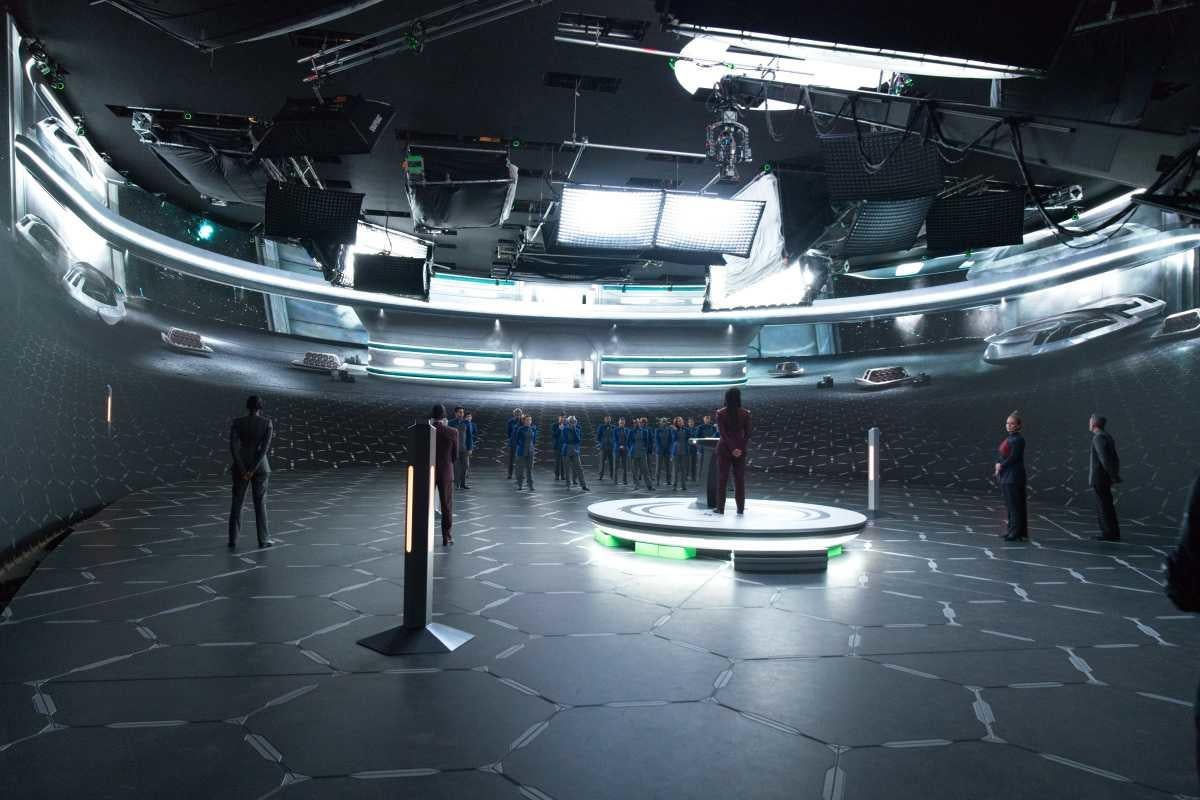 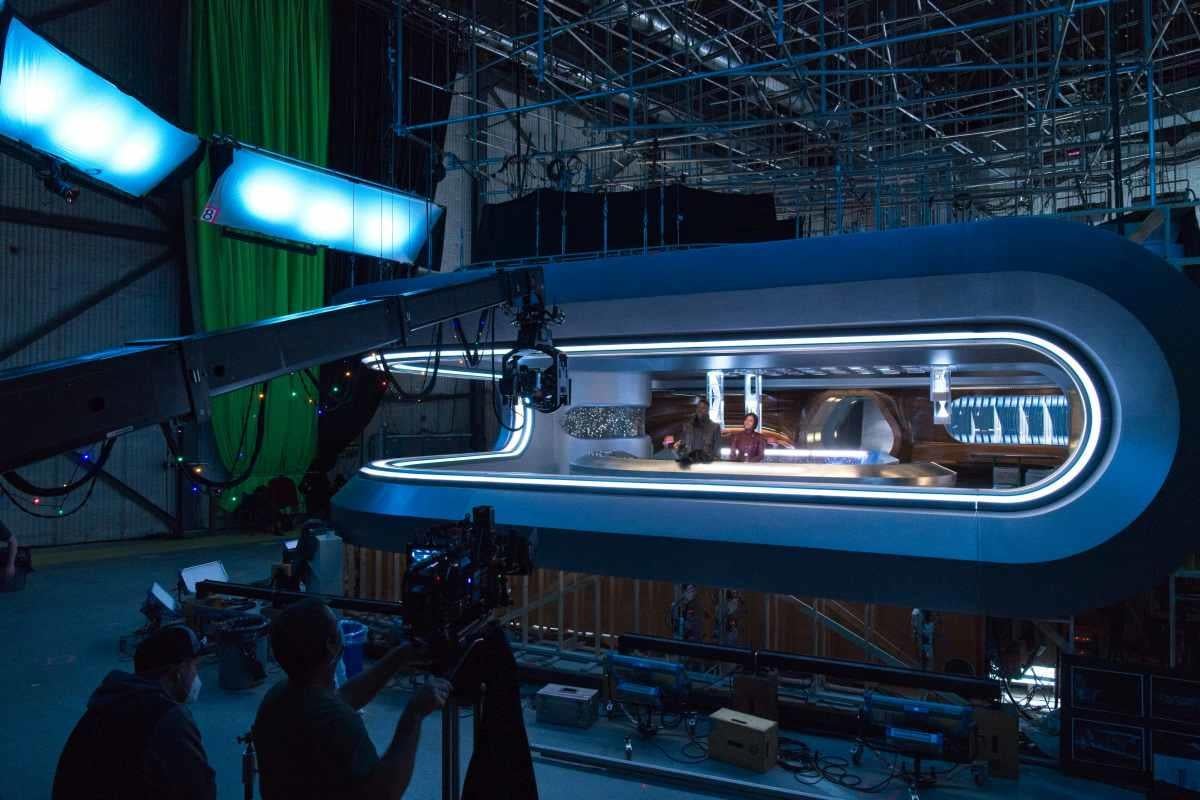 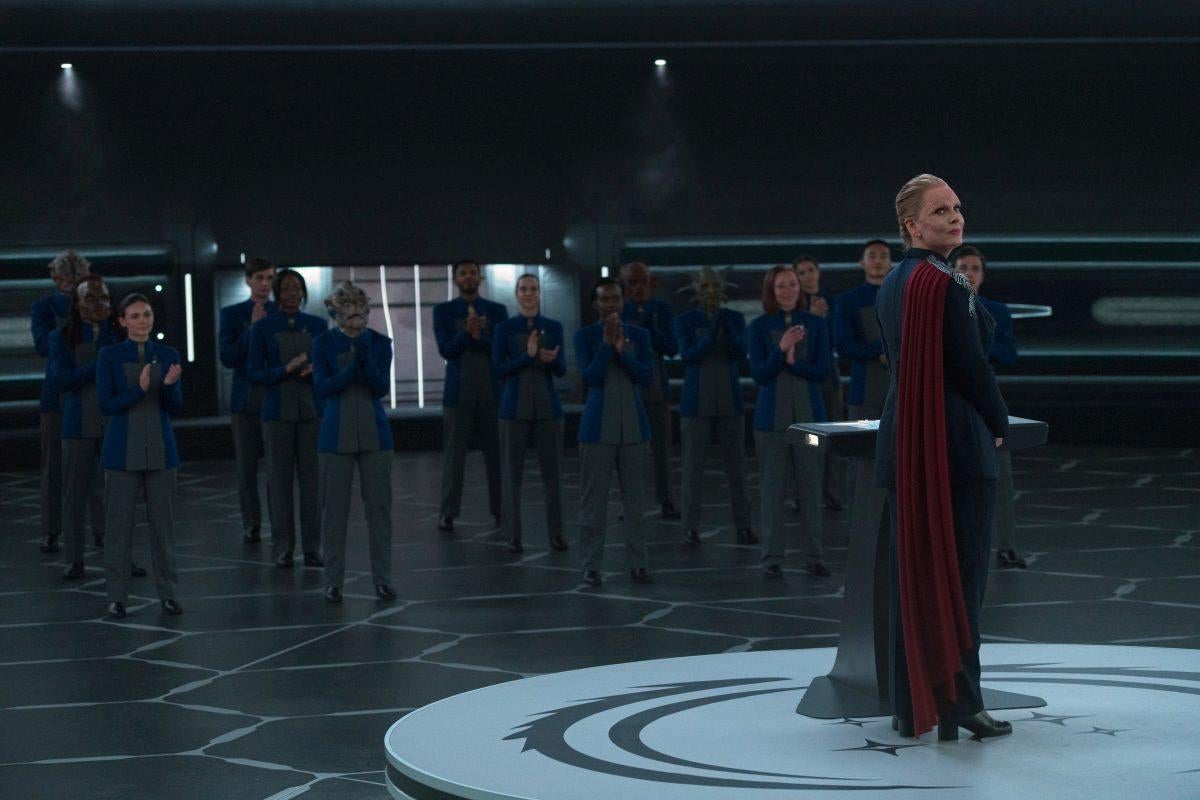 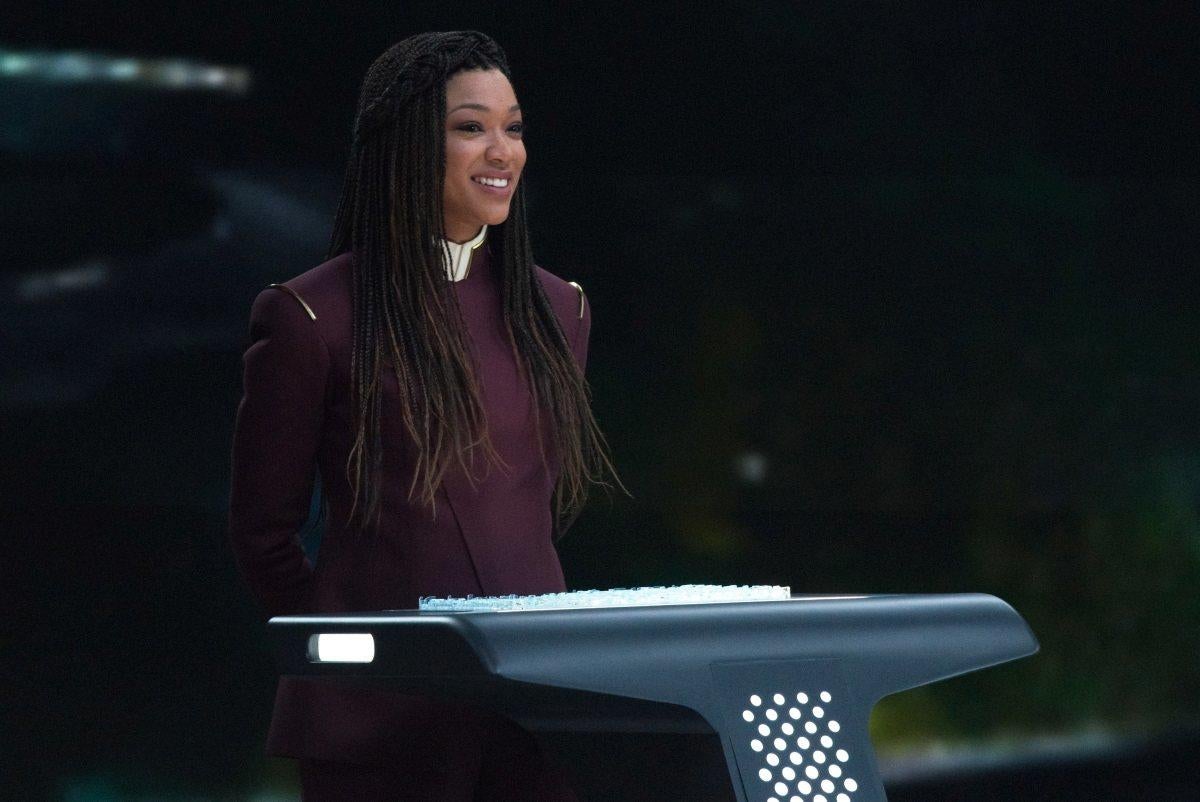 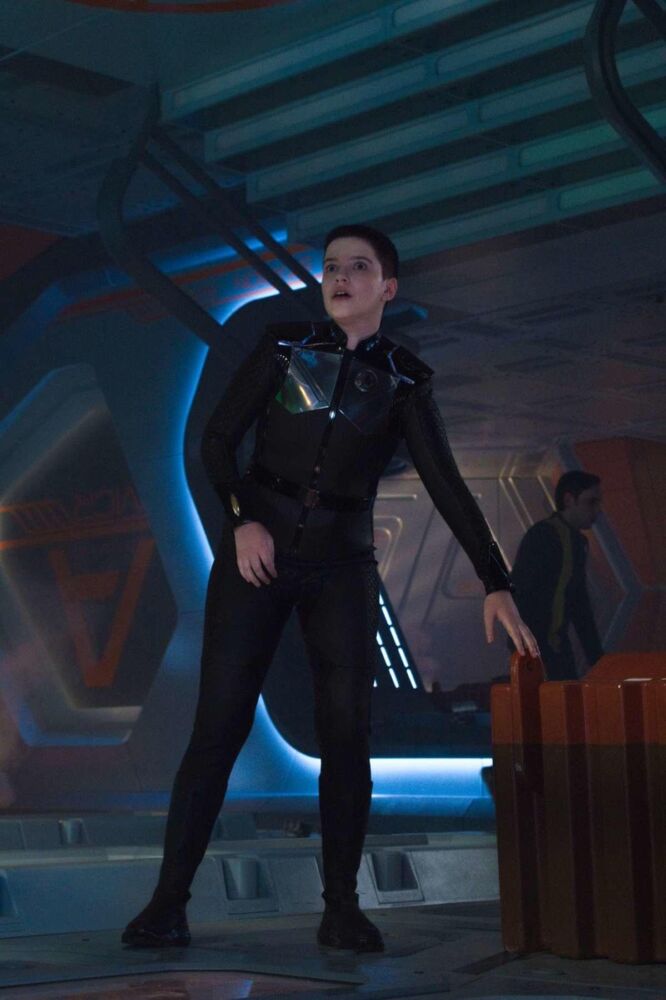 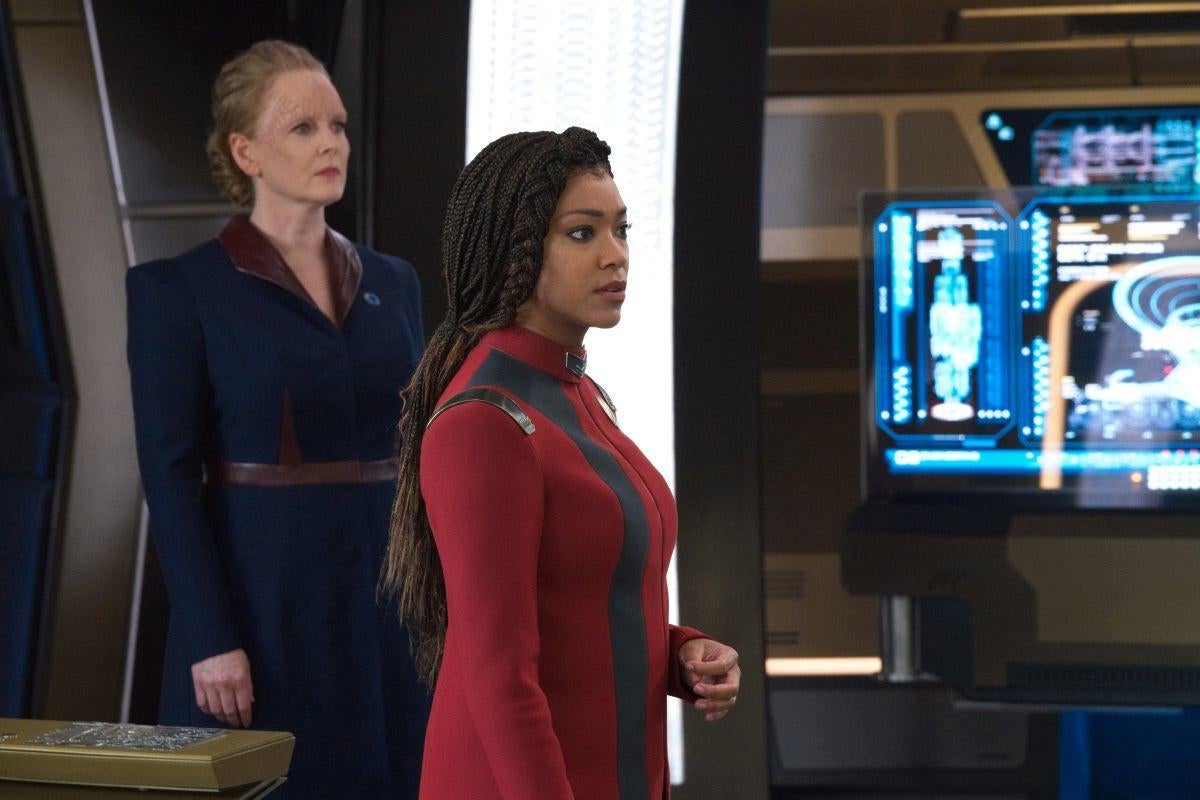 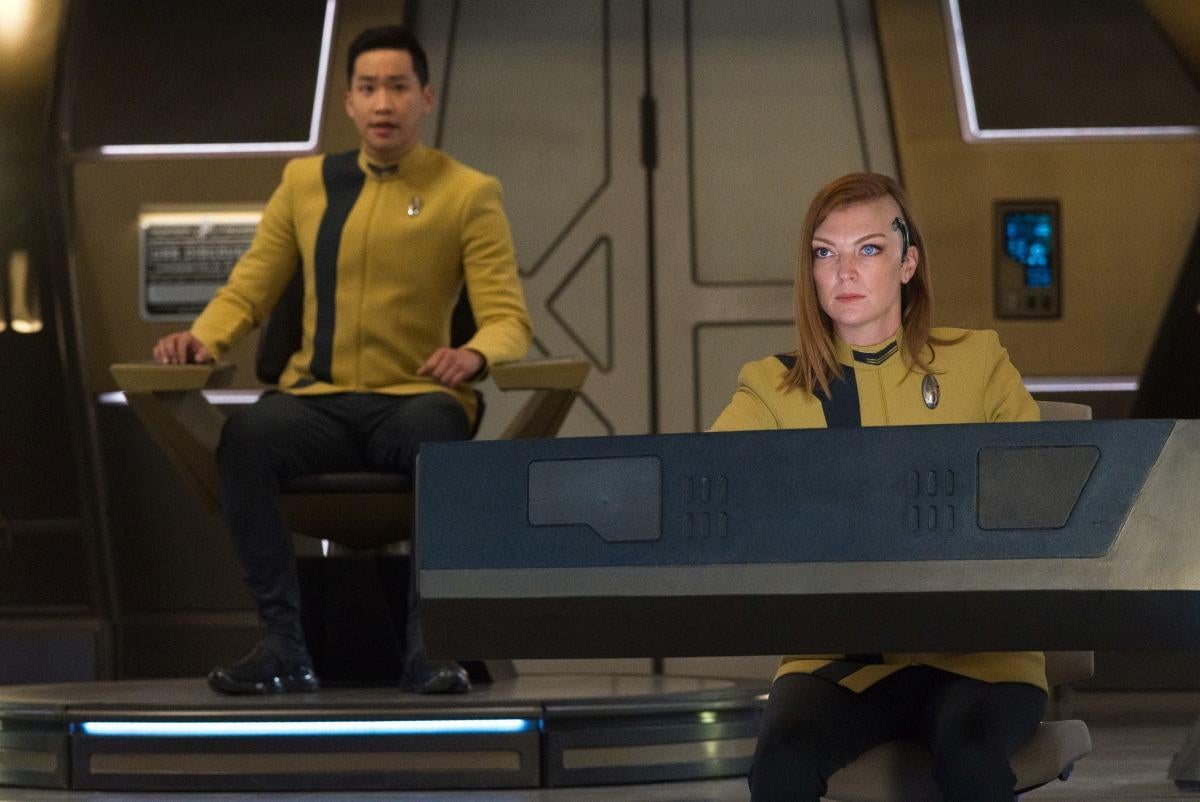 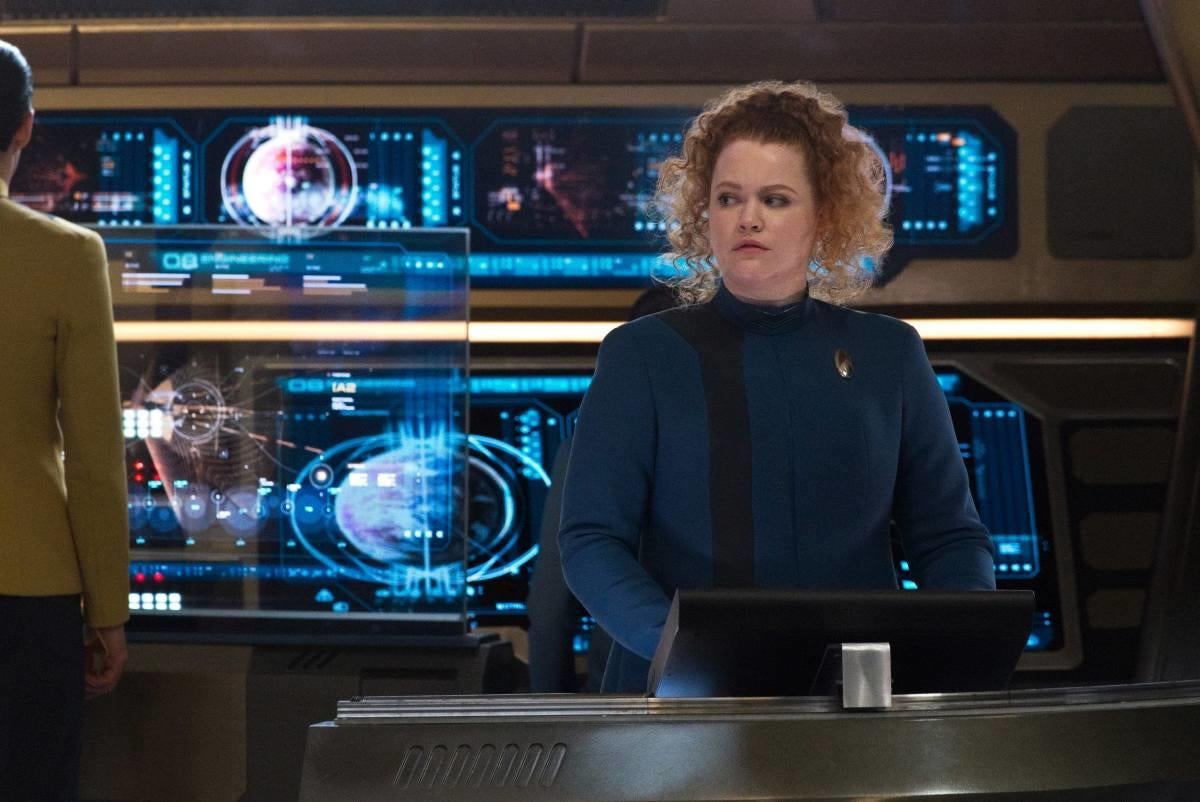 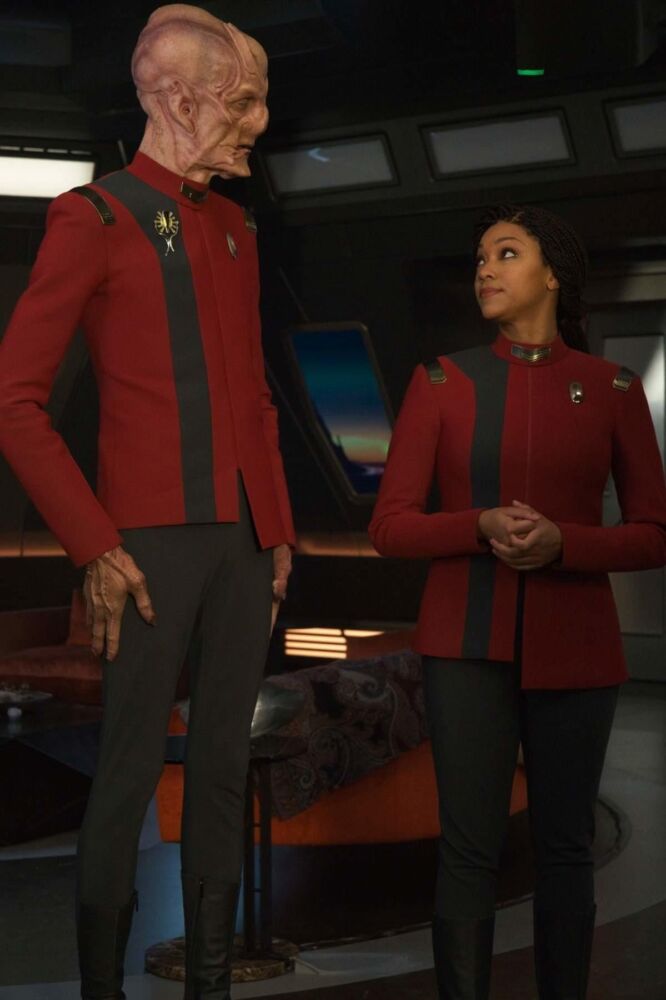 In a recent interview with ComicBook.com, Sonequa Martin-Green revealed some details of the upcoming cycle and what new episodes await Michael Burnham, the character he plays in the series.

“[Burnham se tornar capitã] is a big deal for me. Being the captain of this franchise, being a black captain of the ship, that’s huge for me, in general, and for the franchise itself, ”she said. “But I’m saying everyone can see what kind of Captain Michael Burnham is.”

“We are not alone in this case.”

Set ten years before the events of the original series, ‘Star Trek: Discovery’ shows for the first time the beginning of Federation history. With the threat of war on the horizon, First Officer Michael Burnham encounters new worlds, spaceships, and villains on his journey through the universe.