After suffering delays due to complications from the coronavirus pandemic, the filming of the 2nd season of the series “ Star Trek: Picard ” has finally had a start date.

Production of the long-awaited cycle will begin on February 1, 2021. The information was confirmed by actress Jeri Ryan, in response to a question posed by a fan on Twitter.

While not officially announced, it looks like CBS All Access has already renewed the acclaimed “ Star Trek: Picard ” series for Season 3.

According to Production Weekly, production of the third cycle will begin shortly after the second season recording ends. It should be remembered that the streaming platform responsible for the production has not yet confirmed the information.

The series has as its main character Jean Luc-Picard (with the return of Patrick Stewart on the small screens), who appeared in two series and four films, the first time in 1987. Picard also made a special appearance with “Star Trek” : Deep Space Neuf ‘before migrating to the big screen. 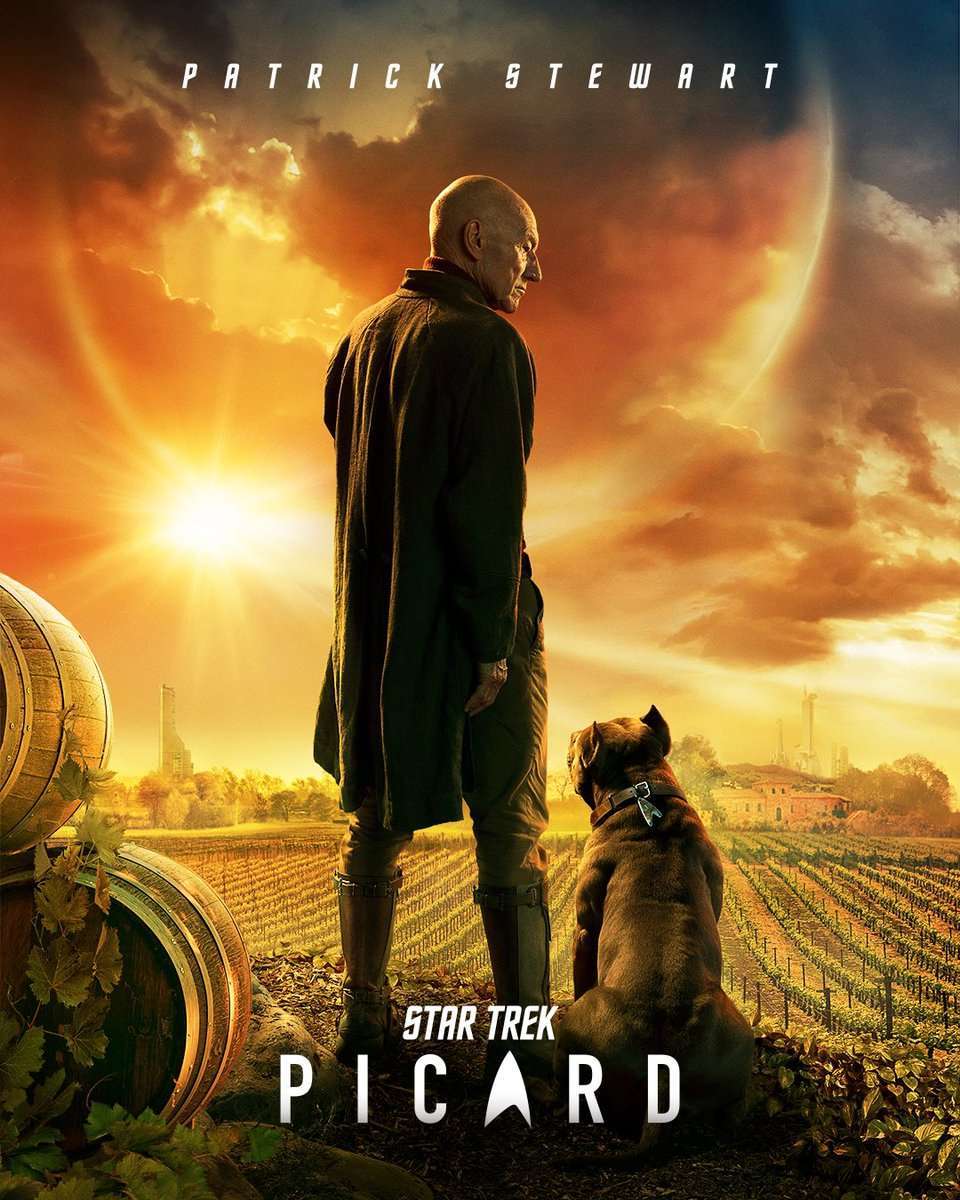