CBS today released (24) the official art for “Star Trek: Prodigy,” the first animated series in the Intergalactic Hall of Fame. 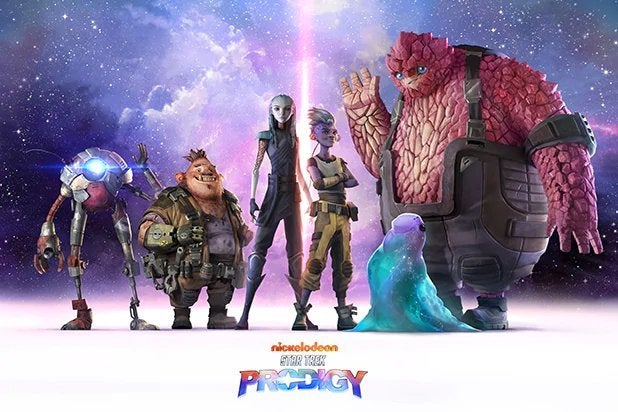 The production will debut directly on the Paramount + service in 2021. The first season will consist of ten episodes.

The series was created by Emmy winner Kevin and Dan Hageman (“Troll Hunters”).

“Star Trek: Prodigy” revolves around a group of rebellious teenagers who discover an abandoned Starfleet ship. Together, they take control of the vehicle and use it to embark on incredible adventures, in search of the meaning of life and the salvation of the universe.

Kate Mulgrew, a veteran of the “Star Trek” saga, returns as Kathryn Janeway.