An Instagram fan page dedicated to news from the “Star Wars” saga has posted a never-before-seen image from the “Andor” series, showing protagonist Diego Luna piloting a speeder in the company of Stellan Skarsgård’s character.

Courtesy of Empire, the image indicates that the characters are fleeing or pursuing an enemy.

Recalling that the production will premiere on August 31 on Disney +.

Discover the teaser, dubbed and subtitled:

The first season will consist of 12 episodes, which will be directed by Ben Caron, Susanna White and Toby Haynes.

The plot will follow the adventures of Cassian Andor during the rebellion’s early formative years, before the events of “Rogue One: A Star Wars Story”. This gripping thriller will explore stories filled with espionage and daring quests to restore hope to the galaxy battling a ruthless empire.

O’Reilly will reprise her role as the leading member of the Rebel Alliance, Mon Mothma, a character she first played in “Star Wars: Revenge of the Sith” (2005) and later in “Rogue One ” (2016).

Nicholas Britell will be responsible for the soundtrack. He is known for many highly acclaimed film and television projects. He received two Oscar nominations for his work on ‘Moonlight: In Moonlight’ and ‘If Beale Street Could Talk’. Additionally, he won an Emmy Award for his magnificent score for the highly acclaimed drama “Succession,” where he worked in the first and second seasons. His other credits include “The Big Short”, “Vice”, “Cruella” and “Don’t Look Up”. 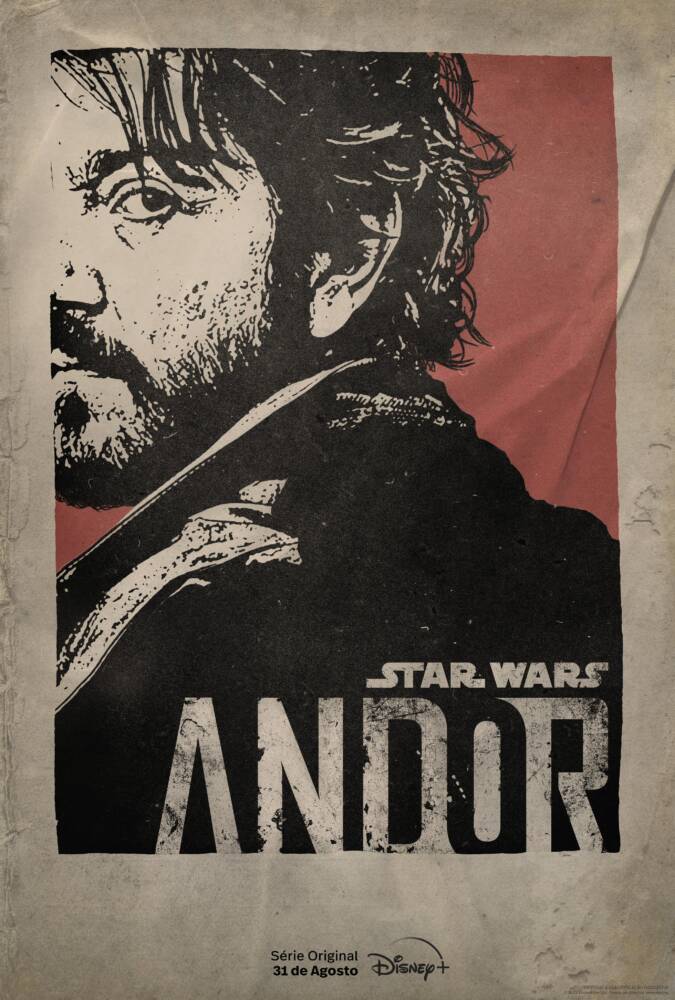