Boba Fett first appeared in live-action in “Star Wars: The Empire Strikes Back” and has become as mysterious a character as Darth Vader.

Due to his iconic worn armor and his secret identity hidden by the Mandalorian helmet, Fett has been elevated to the greatest bounty hunter in the saga.

And, more than 40 years after the film’s release, Disney revealed that the anti-hero is almost very different from the official version.

To promote the arrival of ‘The Book of Boba Fett’, the studio released character concept art with different designs.

The changes range from the shape and color of the helmet and armor to its accessories, but still keeping the style of the Mandalorian set. 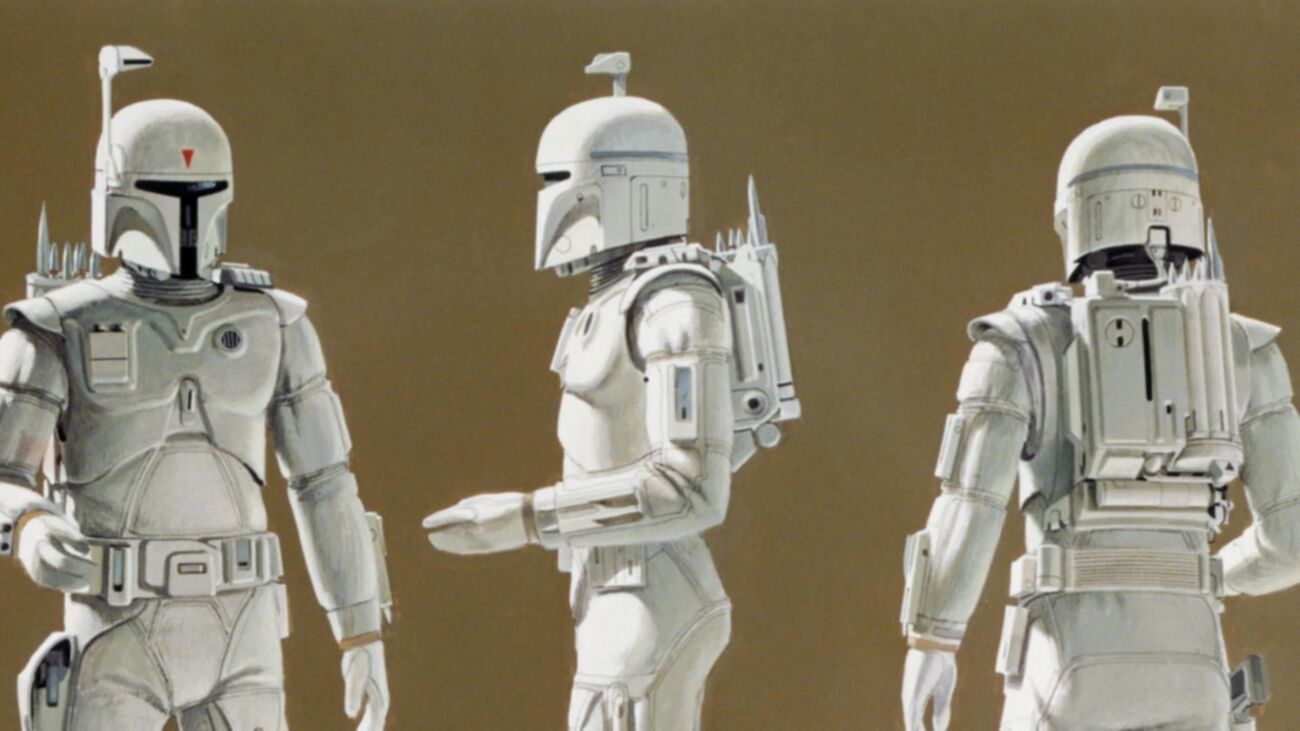 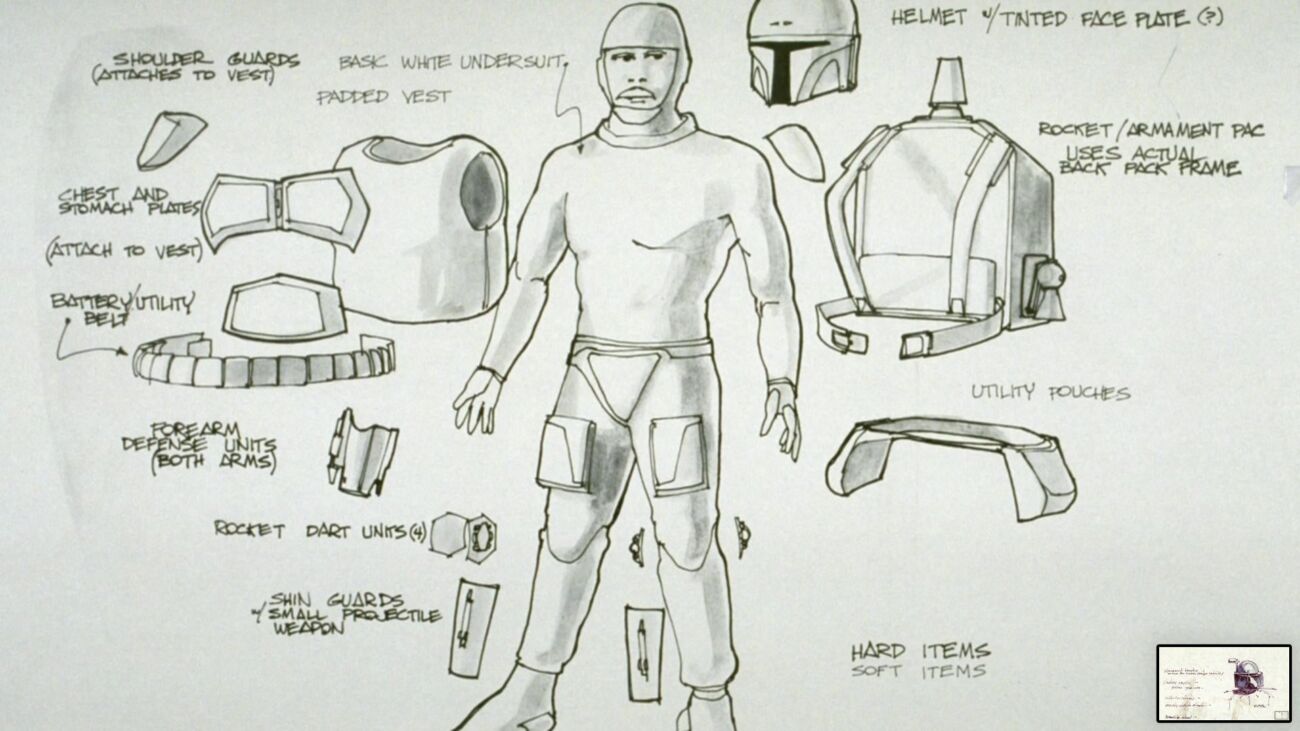 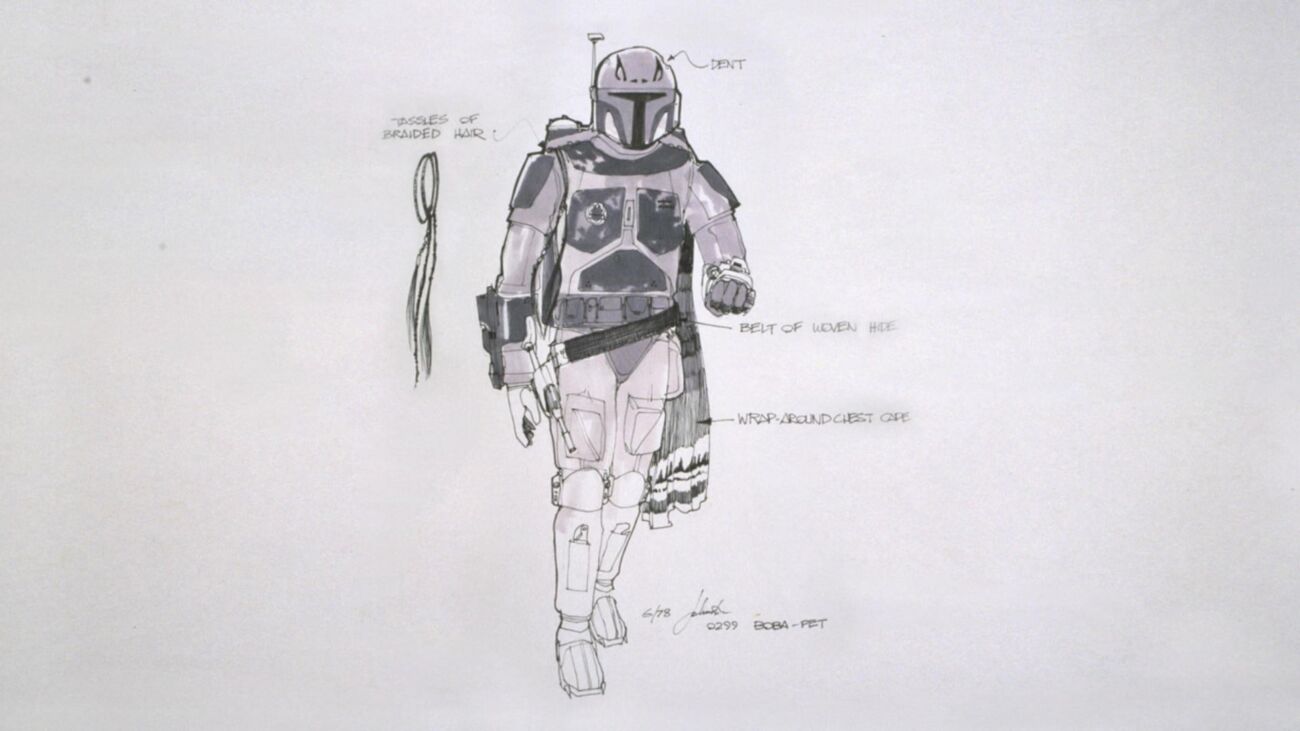 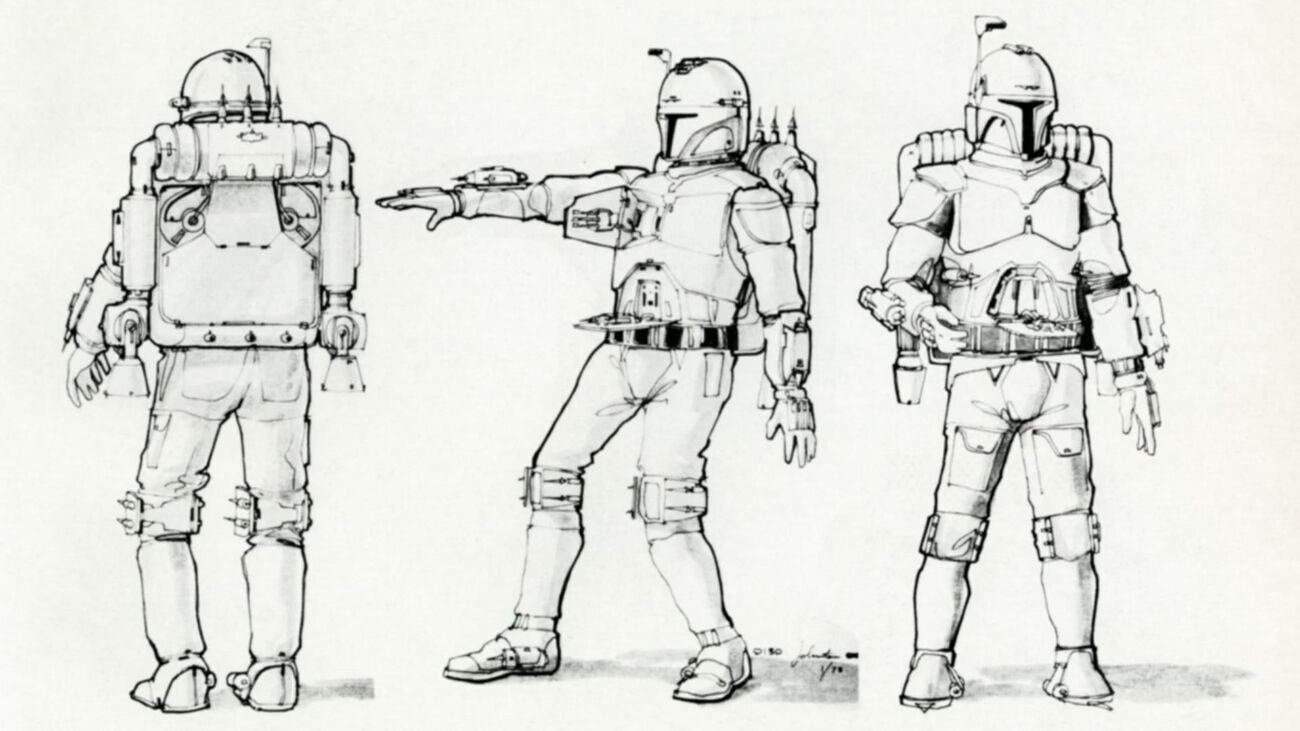 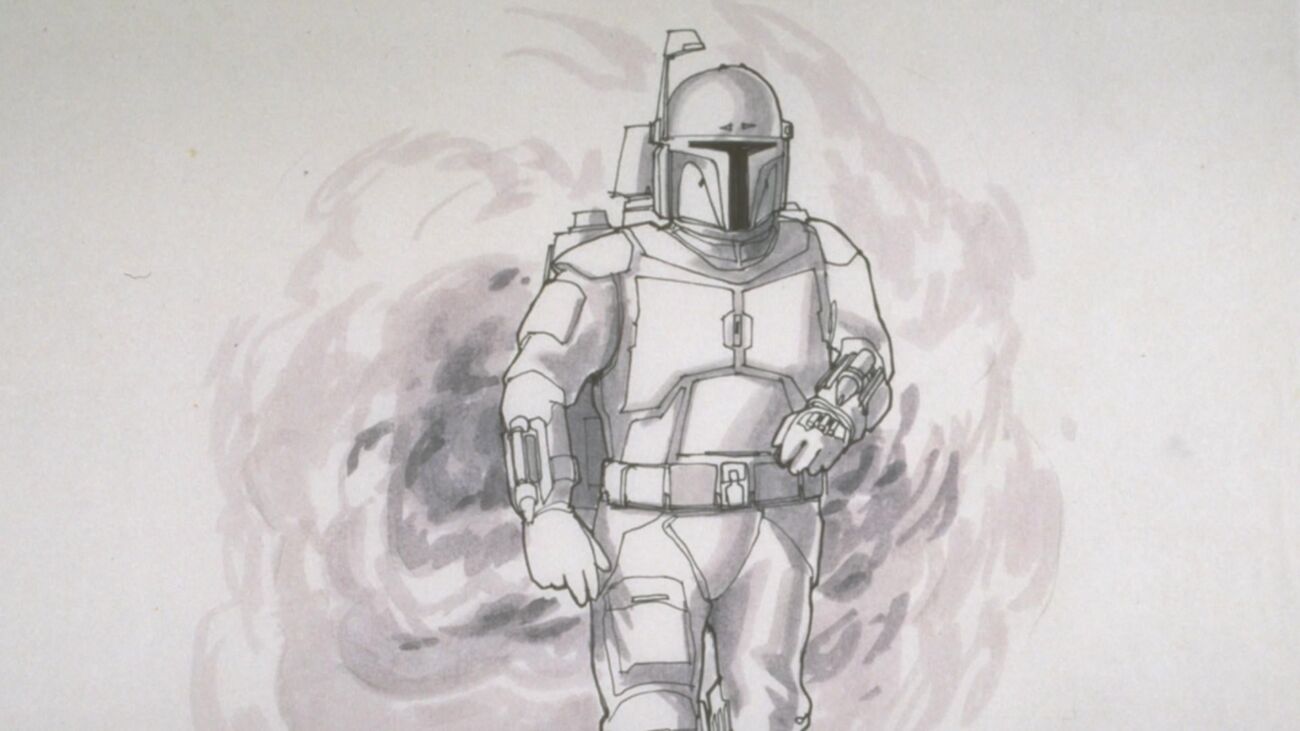 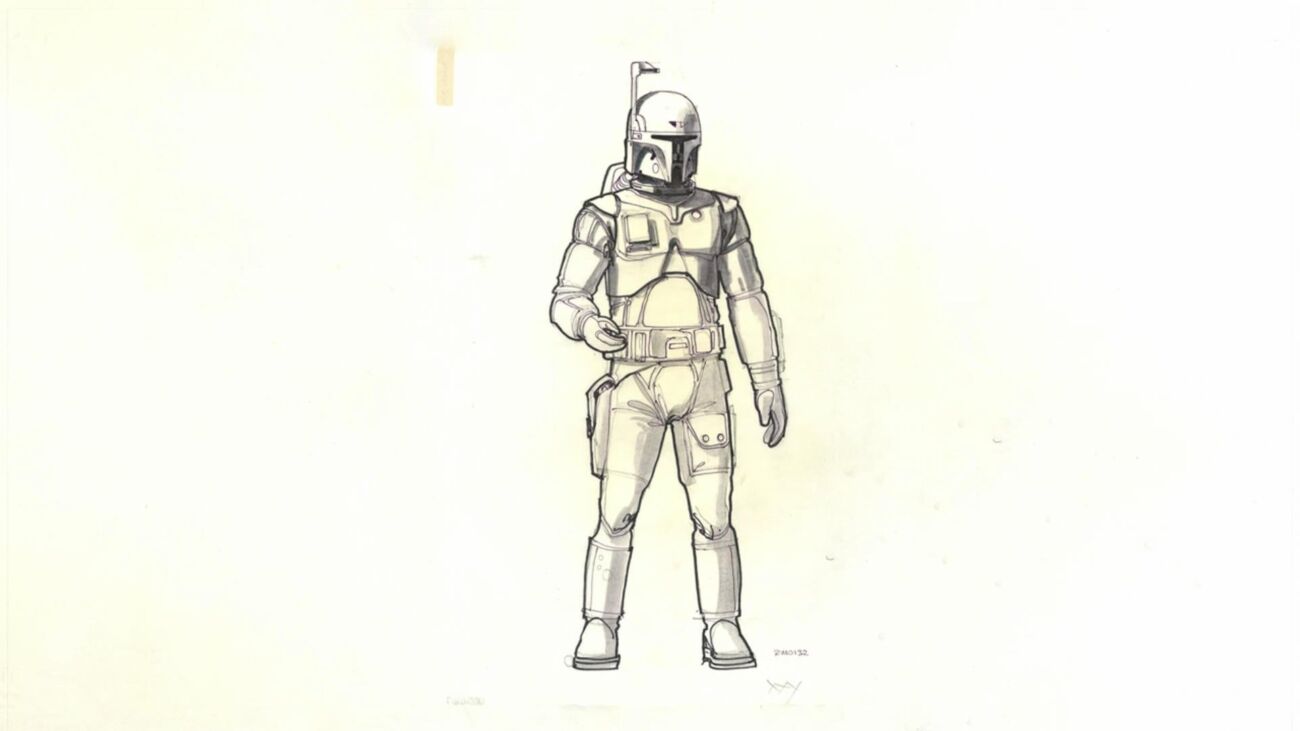 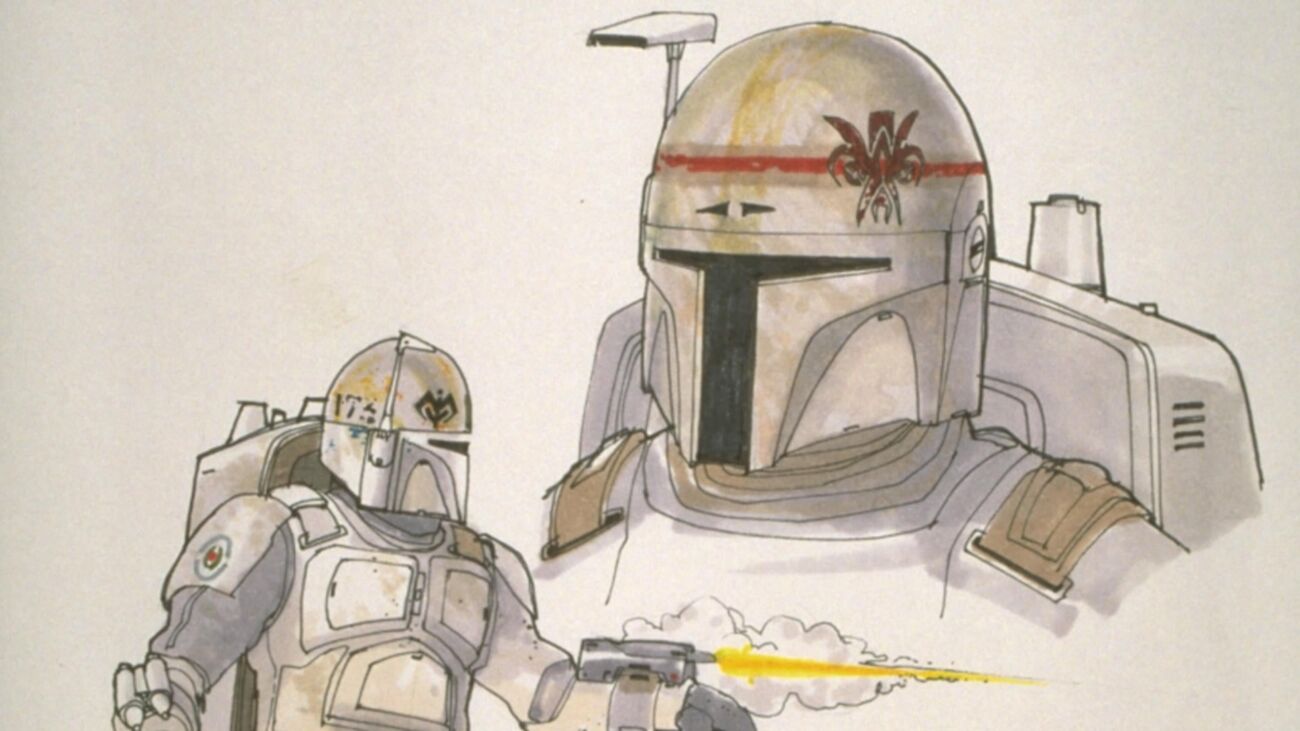 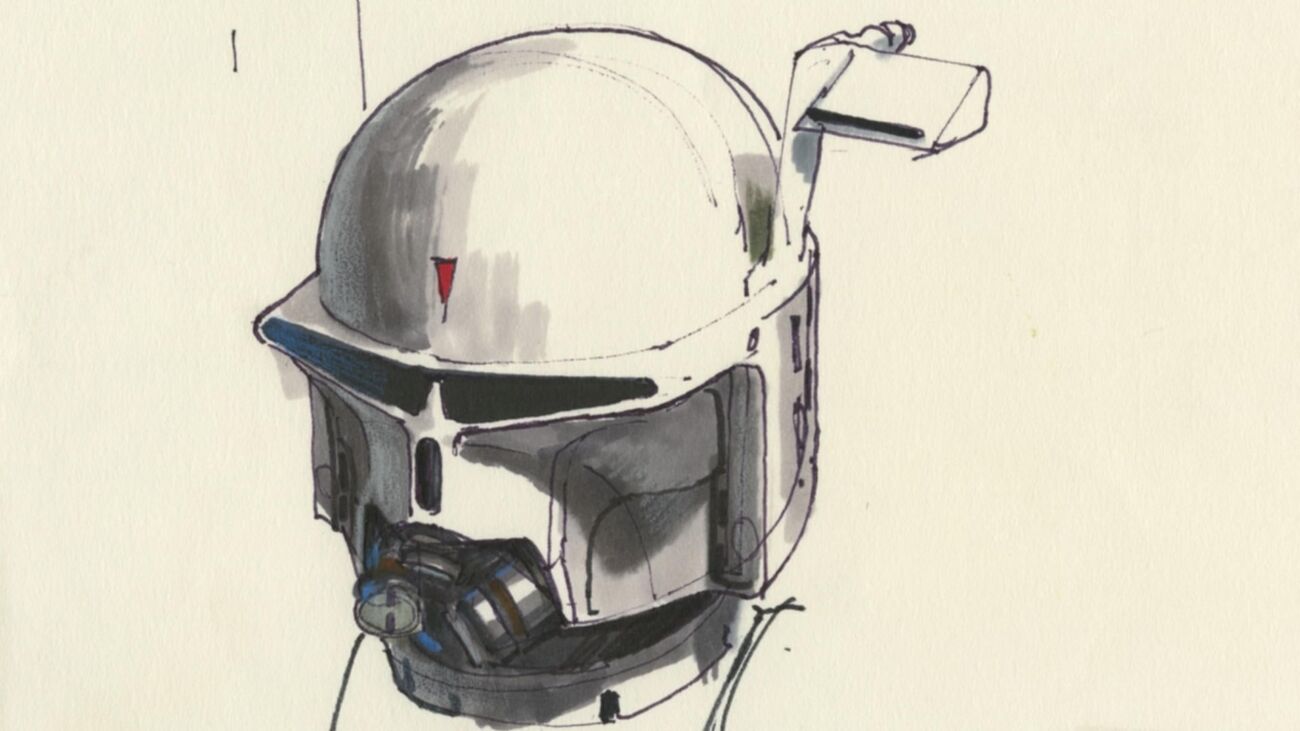 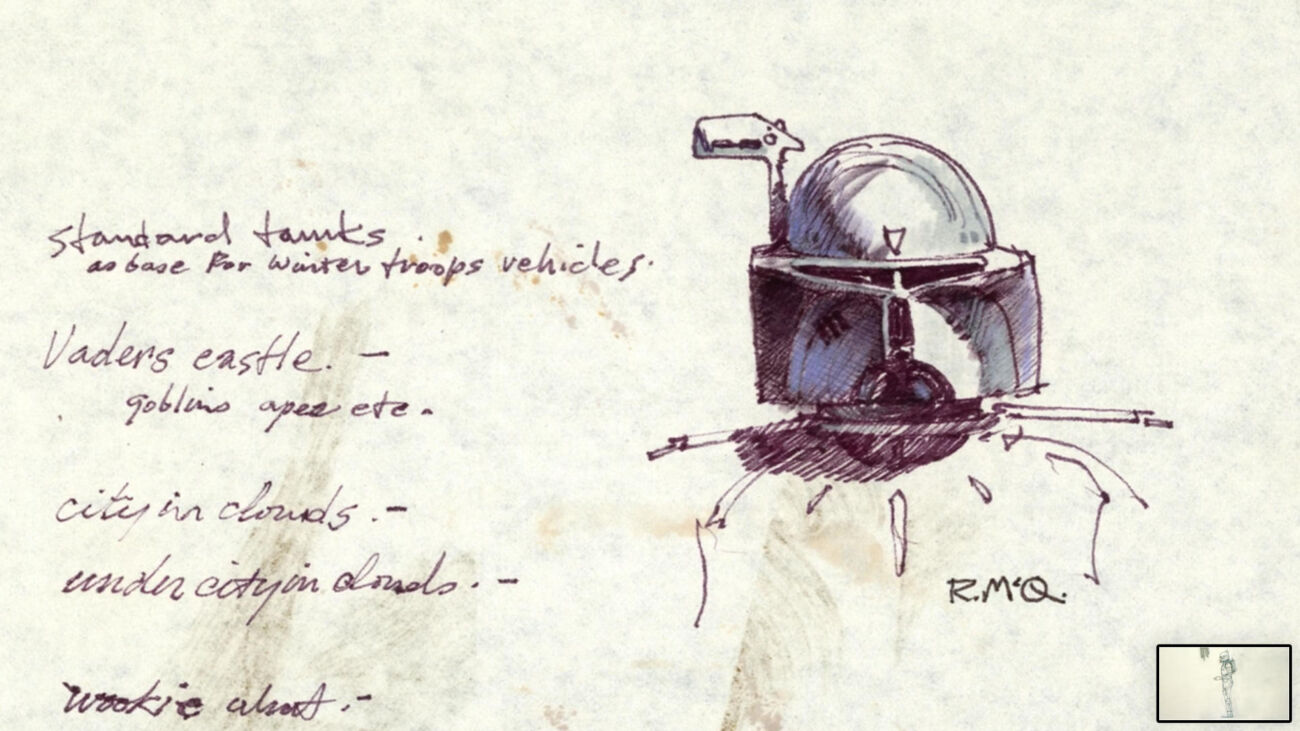 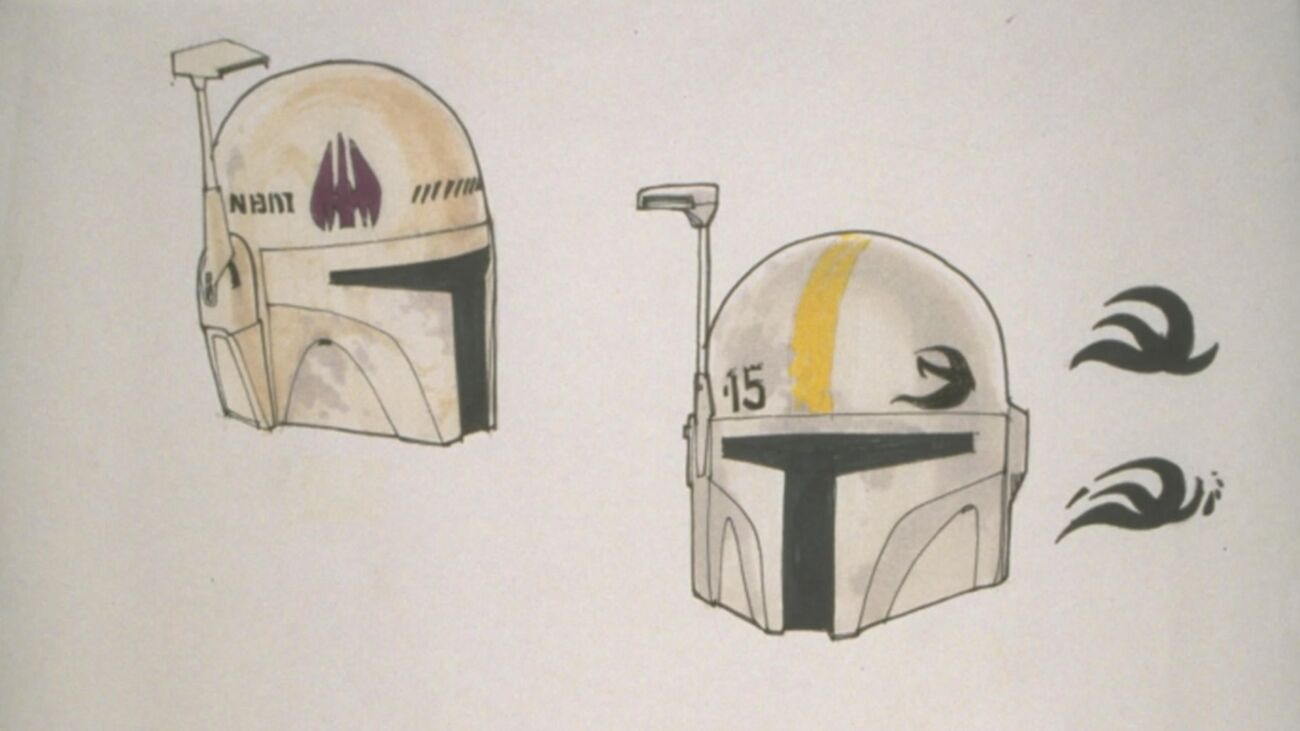 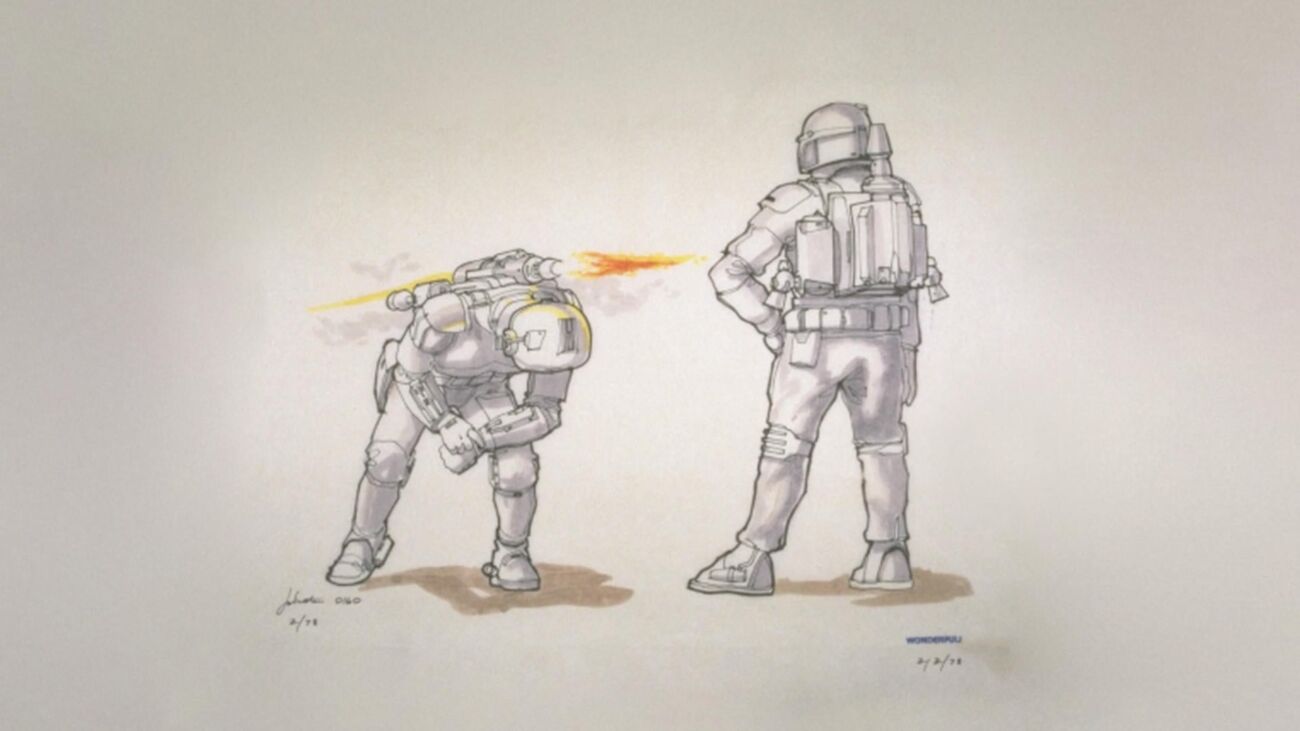 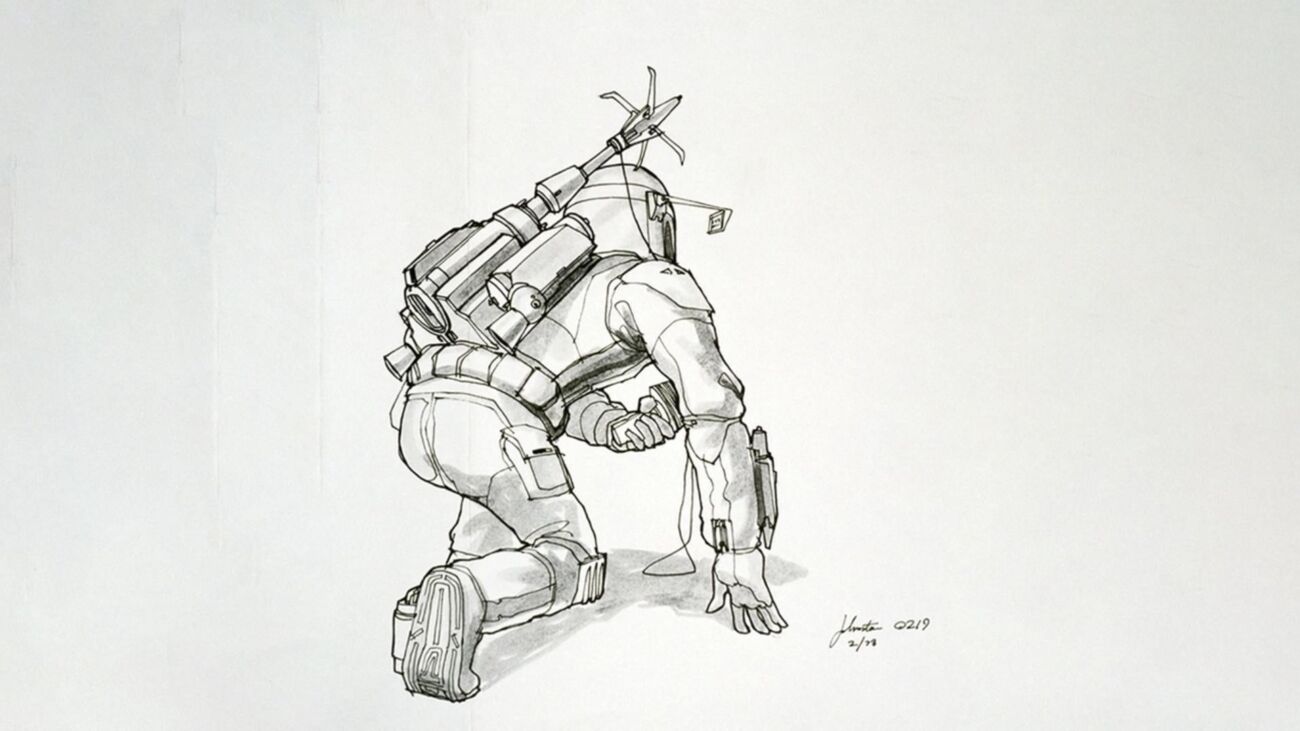 Remember that “The Book of Boba Fett” premieres December 29 on Disney +.

Rumors have also hinted that the plot might give Mandalore more focus, as episode five: “The Homeworld” suggests.

“‘The Book of Boba Fett’, a new original series starring Temuera Morrison and Ming-Na Wen, produced by Jon Favreau, Dave Filoni and Robert Rodriguez, set in the same timeline as ‘The Mandalorian’. The premiere takes place at Disney + in 2021.