Last week, Star Wars Insider magazine celebrated the launch of its 200th edition with beautiful variant covers of the saga.

The covers bring the main symbols of the saga into the popular imagination: the iconic droids R2-D2 and C-3PO.

Djin Djarin and Grogu also won the spotlight, as “The Mandalorian” became the new synonym for “Star Wars”. 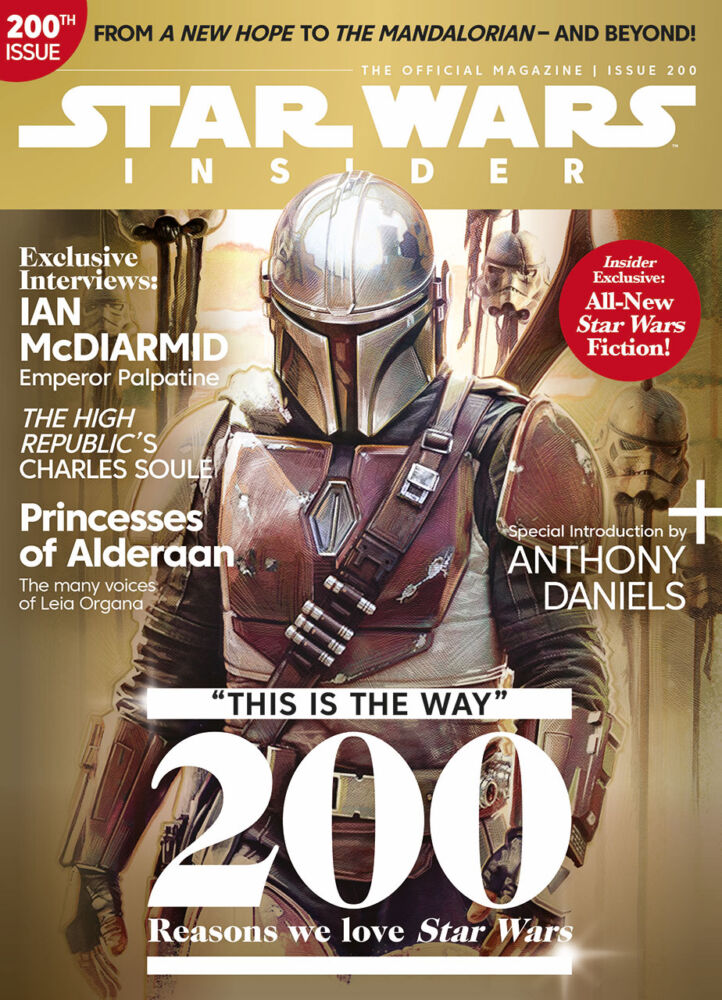 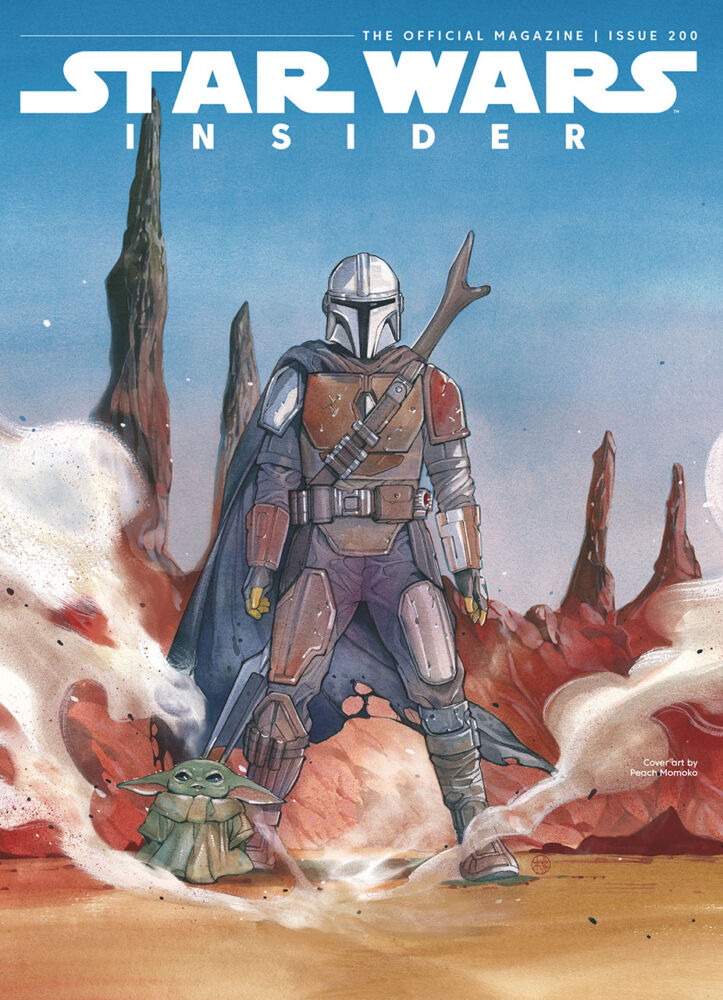 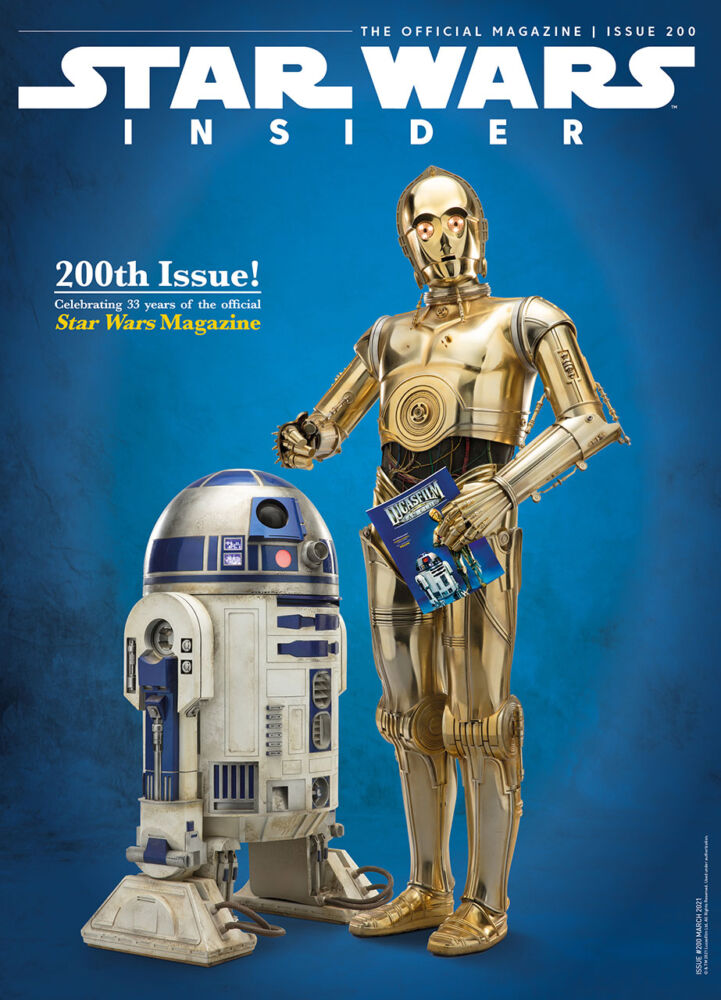 Recalling that the 2nd season of ‘The Mandalorian’ is already on display at Disney +.