When Lucasfilm revealed that it was developing multiple spinoff series of ‘The Mandalorian,’ most fans believed they would all be set at the same time.

However, creator and producer Jon Favreau revealed to Good Morning America that the plot of one of these series would be told shortly after the end of “ Star Wars: Return of the Jedi. ”

Frankly, he said the series in question was “Star Wars: Rangers of the New Republic”.

“Cara Dune (Gina Carano) receives a Ranger badge in season 2 of ‘The Mandalorian’, so I was asked if she would be the protagonist of ‘Rangers of the New Republic’, but this new series takes place right after. the events of ‘Star Wars: Return of the Jedi’… ‘The Mandalorian’ is about six or seven years after the movie, ”he said.

While it doesn’t reveal many details about the upcoming attraction, everything indicates that the plot will accompany the transformation of the Rebel Alliance as the new galactic government following the fall of the Palpatine Empire.

As of yet, there is still no preview of the debut. Are you anxious?

Discover the other series in development by the studio: 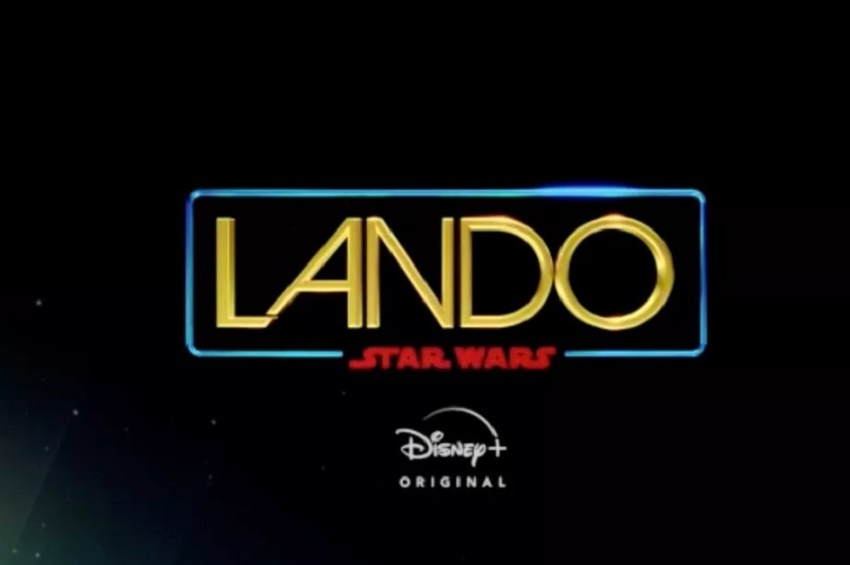 Lando Calrissian is back to the delight of fans! Although Donald Glover has not (yet) been confirmed in the lead role, fans will be able to enjoy the character in a new series entirely focused on him. The story is developed by Justin Simien, creator of the original Netflix series “Dear White People”.

“Star Wars” will win another animated series, consisting of ten independent short films, developed by major Japanese animation companies, which will offer a different aesthetic to the line of the universe developed by George Lucas. 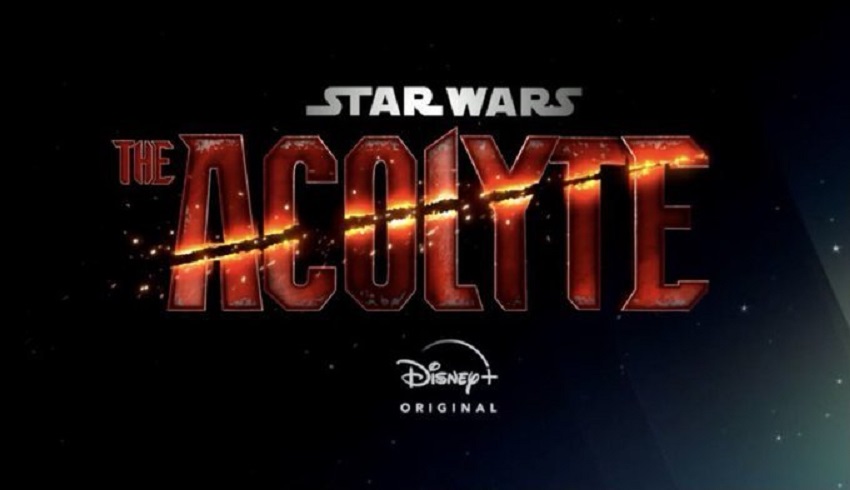 The series will be created by Leslye Headland, responsible for the success of Netflix’s “Russian Doll” series. “ The Acolyte ” promises to be a series of mysterious thrillers, set in the last days of the Old High Republic and showing the dark secrets of a growing power on the dark side of the Force.

The series starring beloved character Ahsoka will be set in the same timeline as “The Mandalorian.” The direction will be in charge of Dave Filoni, with the production of Jon Favreau and Rosario Dawson as ex-Jedi Togruta. The logo reveals the image of the “Mundo Entre Mundos” symbols, presented to the public in the animated series “Rebels”.

Probably the most anticipated title in the Star Wars universe. Following D23’s confirmation of Ewan McGregor’s return as Obi-Wan, Hayden Christensen’s return as Darth Vader has been confirmed tonight! And we don’t know how to deal with this extremely valuable information! : O The series will take place ten years after the events of “Revenge of the Sith”, and stars Deborah Chow in the direction, who has already directed a few episodes of “The Mandalorian”.

“Andor” will once again bring Diego Luna in the role of Cassian Andor, the protagonist of “Rogue One”, and will address the life of this warrior before the rebellion. Other confirmed names include Stellan Skarsgard, Adria Arjona, Fiona Shaw, Denise Gough, Kyle Soller and Genevieve O’Reilly as Mon Mothma. Production began in late November in London and the Disney + premiere is slated for 2022.

We met again the unique clones of “The Bad Batch”. In the new series, fans will see how the galaxy developed after the end of the Clone Wars and the start of the Galactic Empire. Bad Batch was introduced in the 7th (and final) season of “The Clone Wars” and they are different clones from the rest of the military, each with a particular characteristic. Disney is no fool and knows how to produce entertainment that sells dolls. So here is an animated series created by Lucasfilm Animation and the ILM visual effects team, which will tell the story of a new yet unknown hero, who will be guided by the beloved fan duo C-3PO and R2- D2. 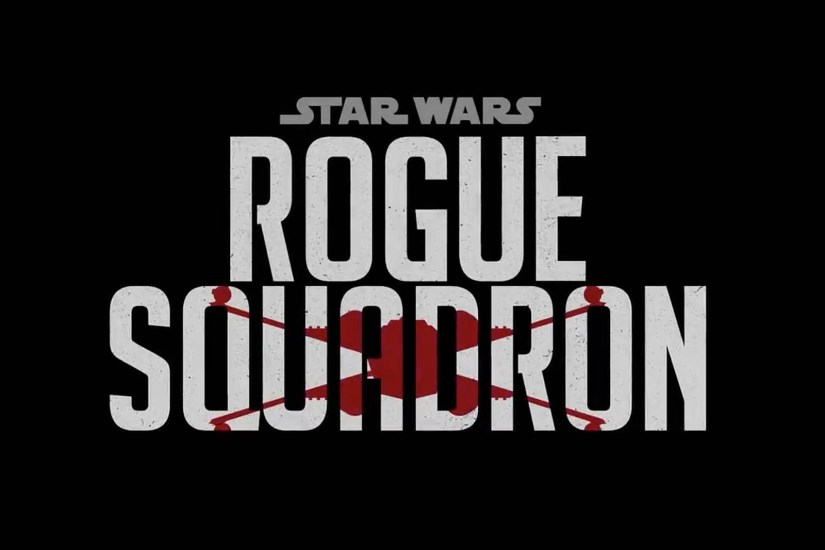 It will be the next feature film in the Star Wars universe and will be directed by none other than Patty Jenkins, responsible for the new ‘Wonder Woman’ films. The story will introduce a new generation of star pilots and tell how they will get their “wings”. Patty Jenkins is the daughter of an F4 fighter pilot and says she is very excited about the opportunity to make a Star Wars movie about pilots. The film is expected to be released on the platform in December 2023.

Disney has also announced that it is developing a new Star Wars movie, directed by Oscar-winning director Taika Waititi (“ Jojo Rabbit ”), which has yet to be titled. However, in the words of Kathleen Kennedy, it will be something “new, unexpected and unique”. Will take!

Producer Lucasfilm also announced the development of new versions of the films “Willow – In the Land of Magic”, “Indiana Jones” (starring Harrison Ford again in the lead role) and the mysterious “Children of Blood and Bone”.