The ‘Star Wars: Rebels’ animation takes place just a few years before ‘A New Hope’, but managed to bring a little reference to Rey (Daisy Ridley) in one crucial scene.

Although Rey was introduced to the saga 30 years after the original trilogy ended in “The Force Awakens,” his presence had already been predicted without anyone noticing.

In the 4th season of ‘Rebels’, Ezra Bridger discovers that Emperor Palpatine is looking for a portal called Mundo between Mundos, which allows access to different eras of the past and the future.

When Ezra gains access to the portal located at the Jedi Temple in Lothal, he manages to interfere with a season two event, canonizing time travel in the “Star Wars” universe. 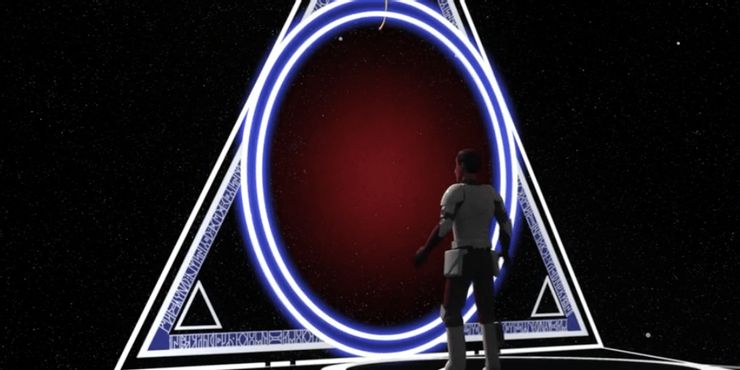 And one of the most interesting points of the episode is that Ezra hears voices from different timelines, like Ahsoka Tano, Obi-Wan Kenobi, Yoda… and Rey.

As the padawan walks through the portal, he hears someone say:

“We’ll see each other again. I believe that. “

This is the same line Rey says to Finn (John Boyega) in “ The Force Awakens ” while watching his friend as he is unconscious and recovering from injuries caused by Kylo Ren (Adam Driver). 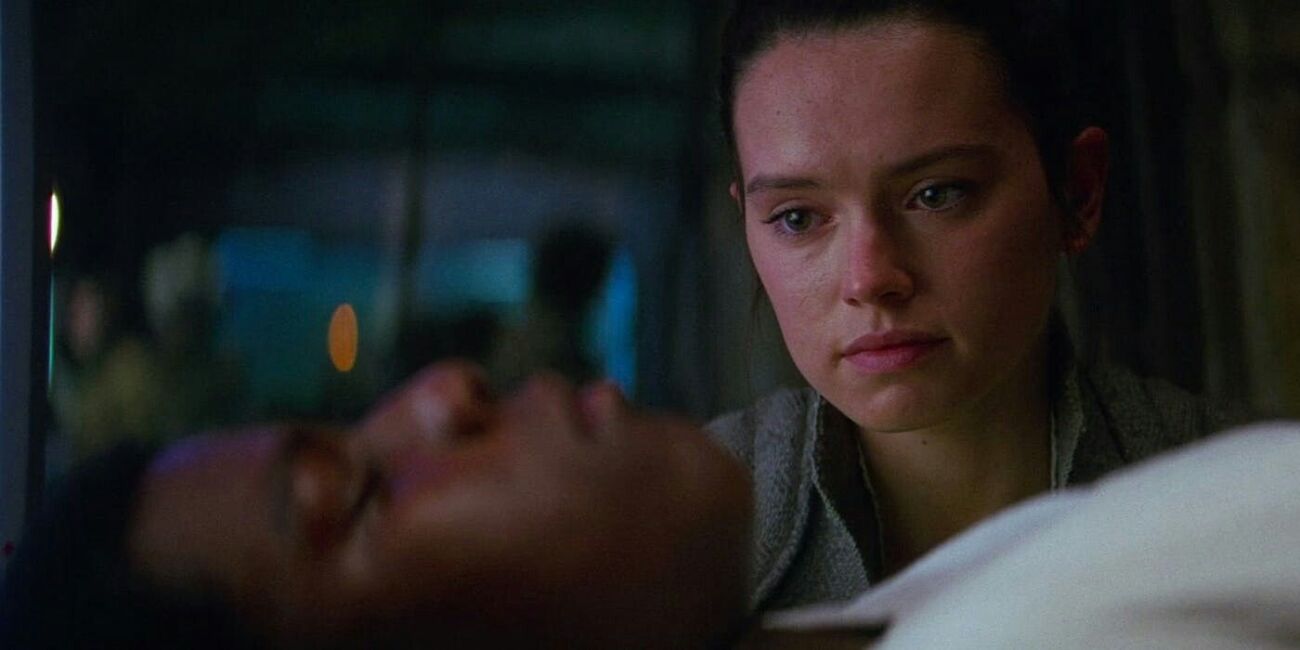 Recalling that the fourth season of ‘Rebels’ takes place shortly before the events of ‘A New Hope’, virtually four decades before Rey’s birth.

However, the episode in question was produced by Dave Filoni after the release of Episode VII, which is why the animation may have used the audio from the movie… That is, it was a deliberate prediction to connect the plot of his productions.

It turns the “Rebels” episode into a bridge between all ages of “Star Wars” and something that could be very important going forward.

In the meantime, remember that both seasons of ‘The Mandalorian’ are now available in the Disney + catalog.