“Star Wars: The Rise of Skywalker” has disappointed most fans and is already considered one of the worst films in the franchise due to its messy, reckless and lazy plot.

During an interview with Business Insider, Chris Terrio, co-writer of the feature film, revealed that the final chapter of the Skywalker saga suffered from several behind-the-scenes issues.

One was indecision about the script, which has been rewritten dozens of times because it never won over the executives at Lucasfilm.

“I have never rewritten a screenplay so much in my life, it was the first time I experienced that in my career. It’s like a coming and going tide. Every morning I was asked to correct certain scenes and even to rewrite entire acts. Even so, we continued to work, because the plot didn’t look good enough, it never was enough. It was difficult to achieve the end result. “

Sadly, Terrio didn’t reveal which scenes had been edited, but despite the creative differences, he praised the production team for their patience and understanding.

“It was crazy! I was afraid everyone would be stressed because the script is the raw material and we couldn’t be late. But the production team is so good, they had a lot of patience while I adjusted what they asked. I think everyone was in the mood to say goodbye and no one wanted to disrupt the other’s role. I’m glad we were able to find a balance. “ 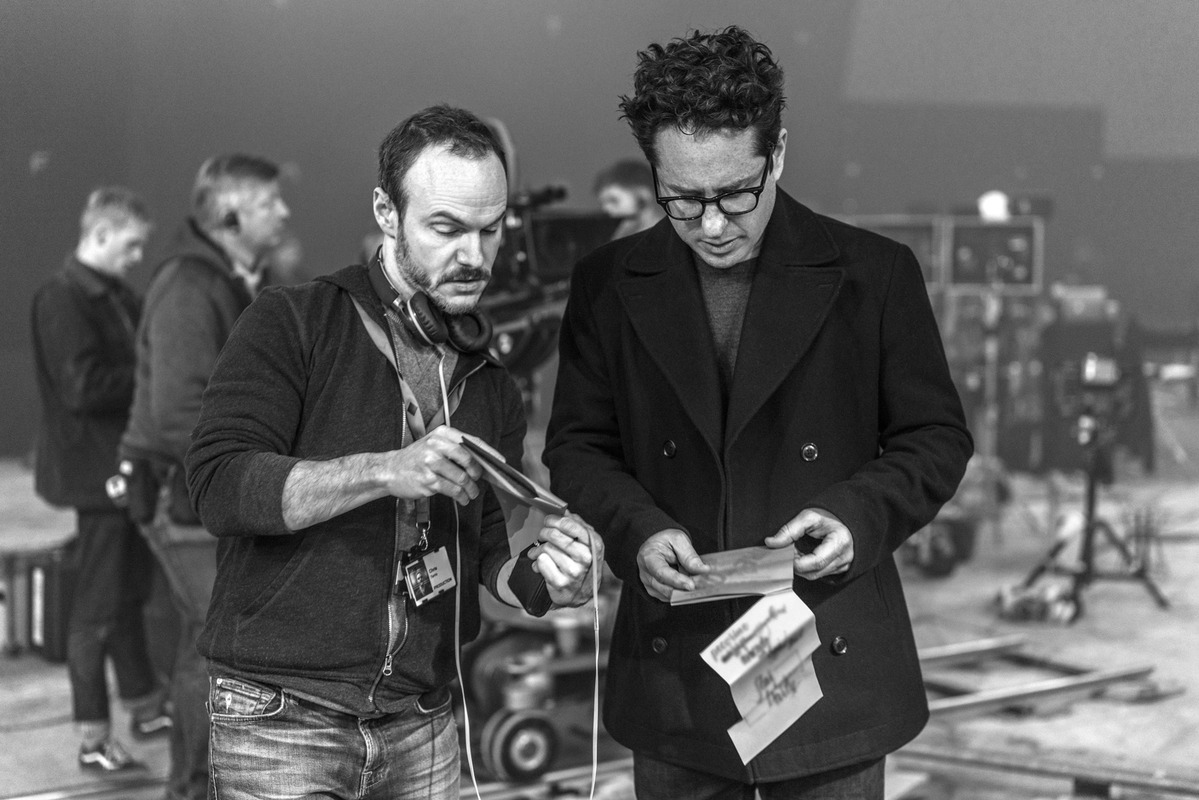 And you, what did you think of the outcome of the saga?

Directed by JJ Abrams, the new film will bring the result of the new trilogy.

Carrie Fisher will also appear as General Leia Organa through the use of previously unseen footage from “The Force Awakens”.