There are still a few weeks until the season 2 premiere of “Stargirl”, but the CW has already released official footage for the 3rd episode, which has no release date announced and is titled “Summer School: Chapter. 3 “. 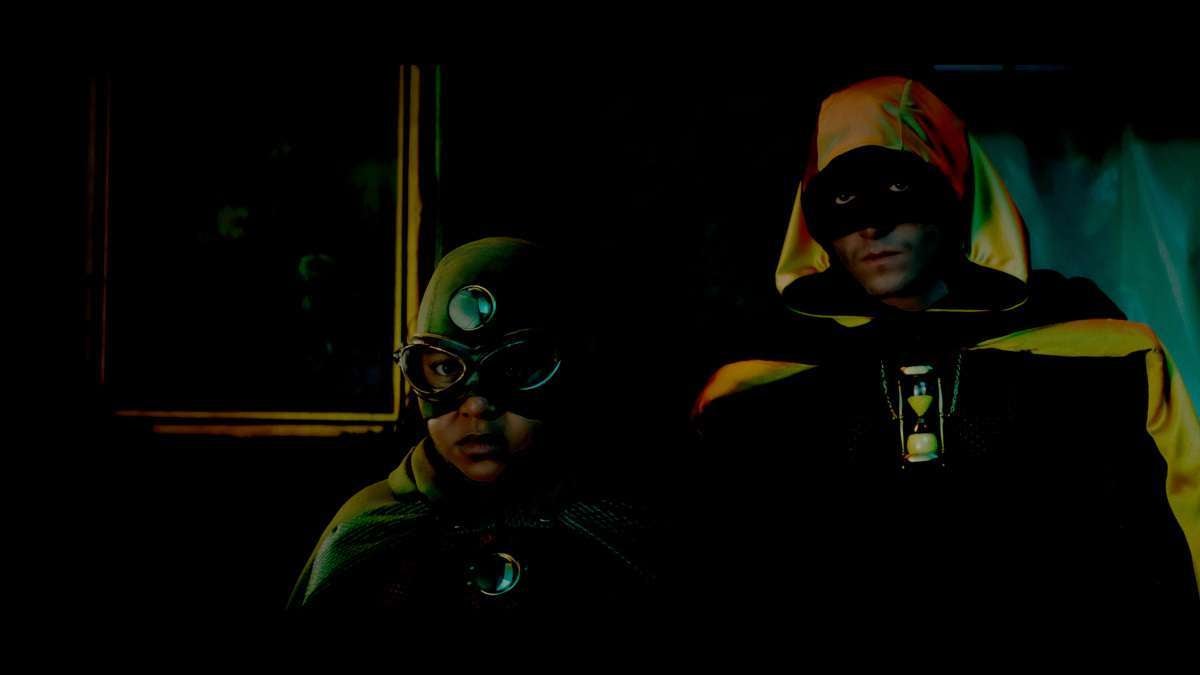 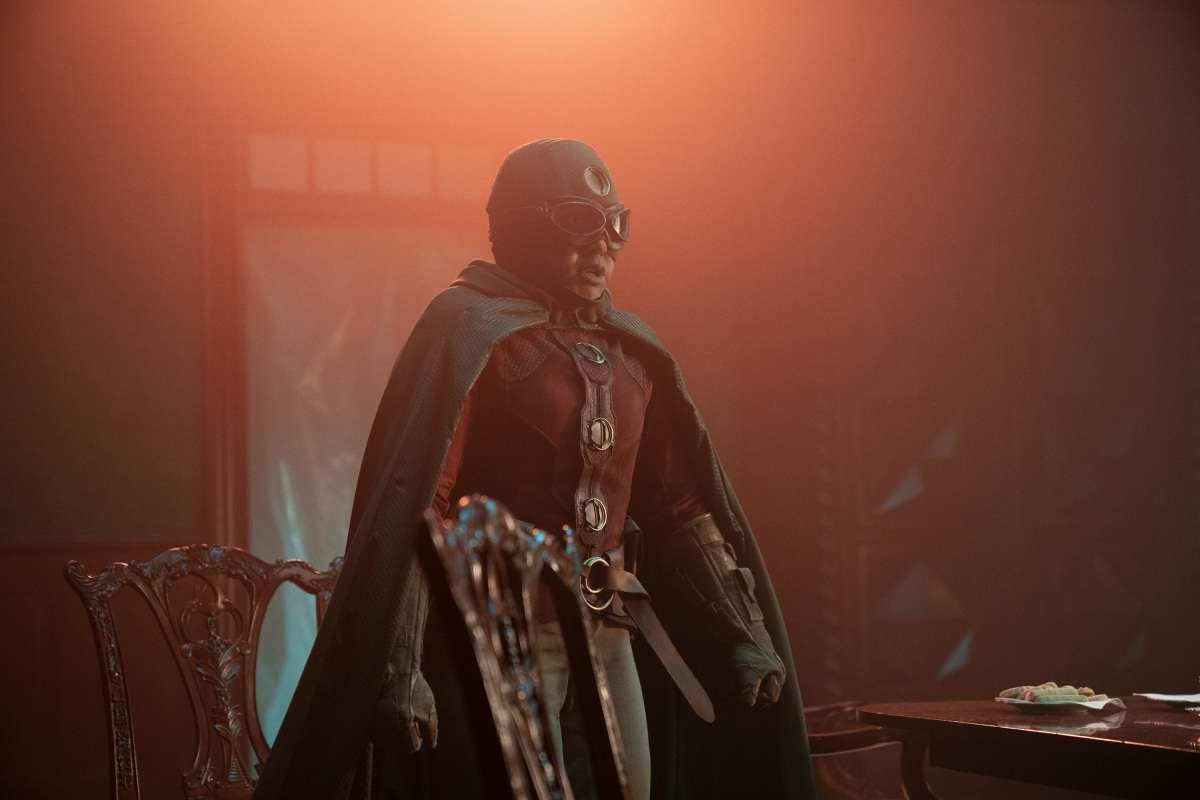 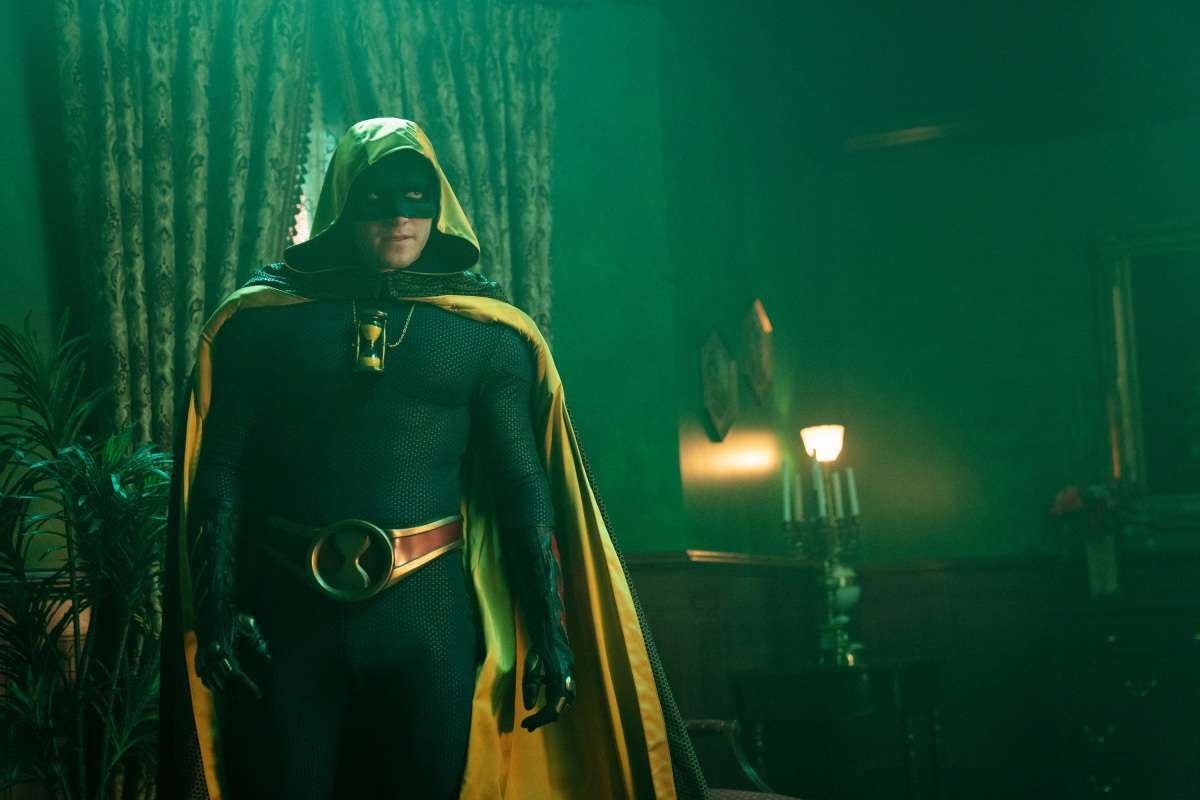 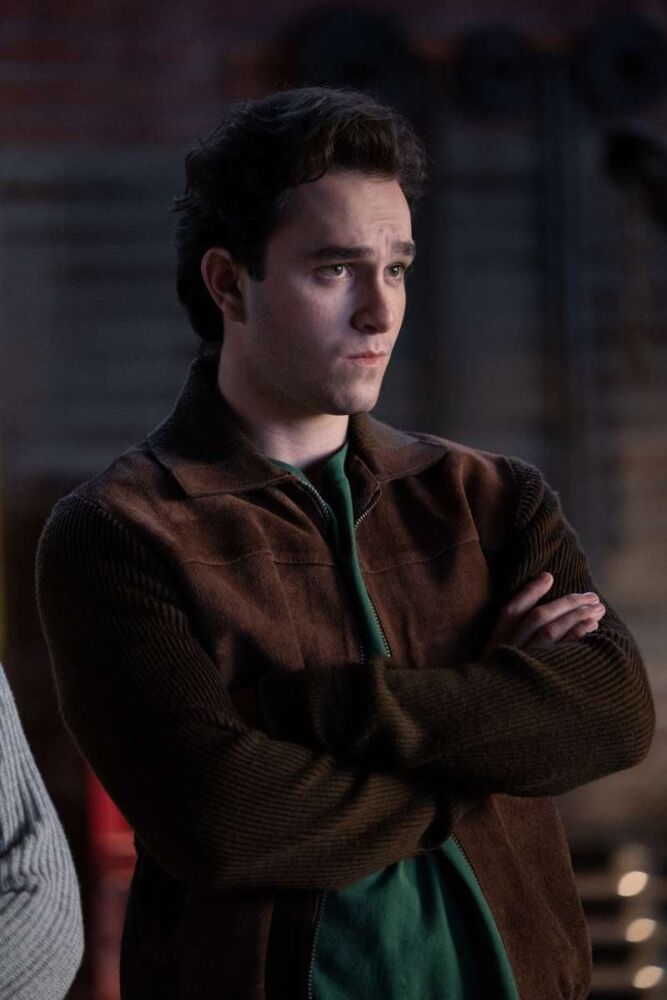 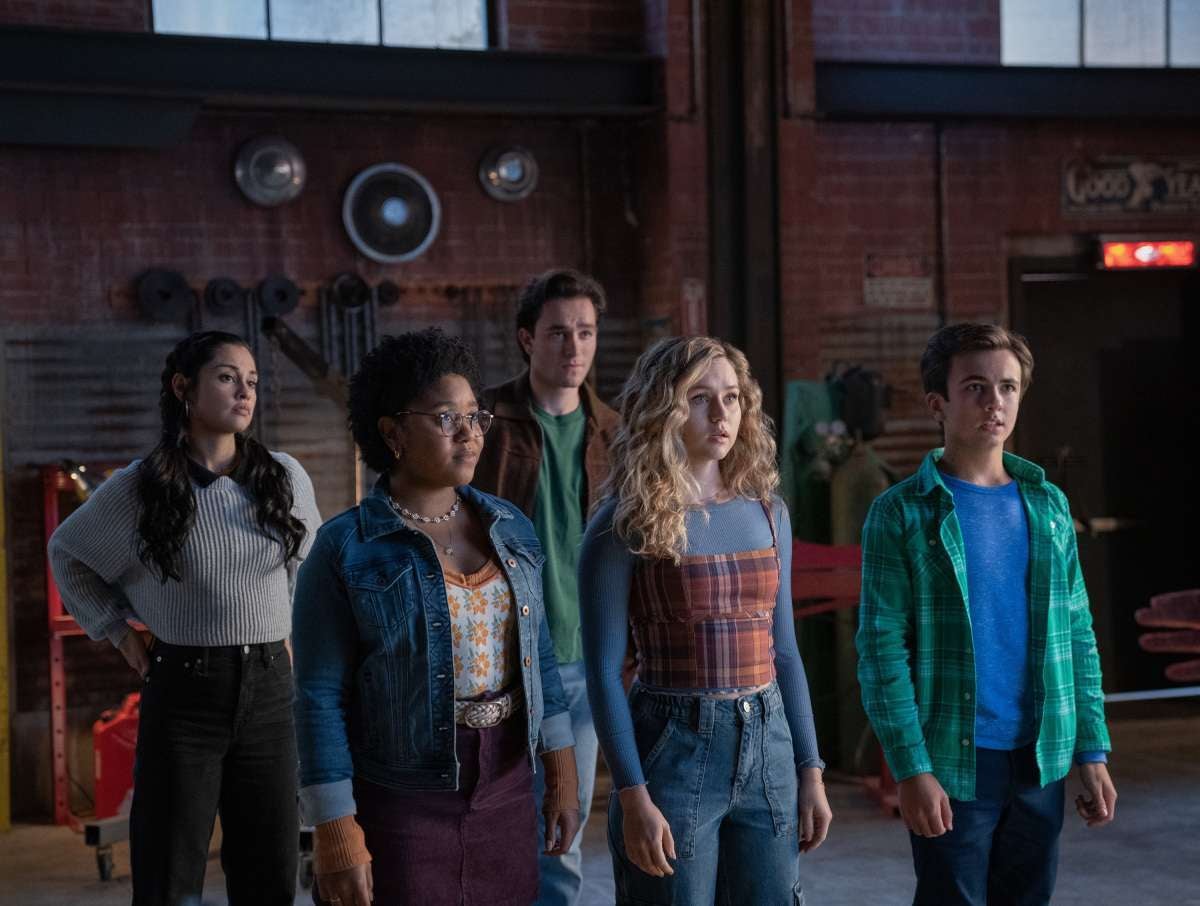 The Season 2 premiere is scheduled for August 10.

Amy Smart plays Barbara, the mother of the heroine. In the plot, she does her best to be the best provider of her daughter, new husband (Luke Wilson) and stepson (Trae Romano).