The CW has released official footage for “Summer School: Chapter 13,” the 13th and final episode of “Stargirl” Season 2.

In the plot, “As Eclipse launches the final part of his plan, Courtney, Pat, and the Justice Society of America team up to defeat him once and for all.” 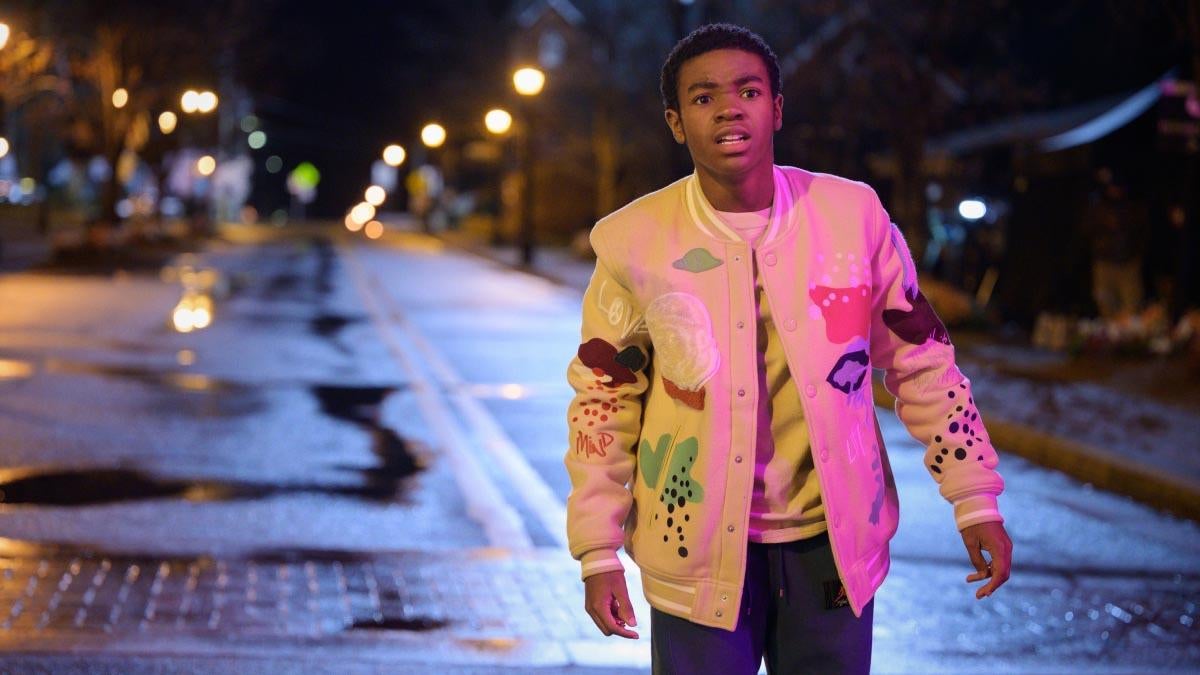 Amy Smart plays the heroine’s mother, Barbara. In the plot, she does her best to be the best provider of her daughter, new husband (Luke Wilson) and stepson (Trae Romano).