The ‘Stargirl’ Season 2 premiere takes place on August 10, and now The CW has released the official poster for the upcoming cycle.

The beautiful poster announces the arrival of the villainous Eclipse, who will be played by Nick Tarabay. 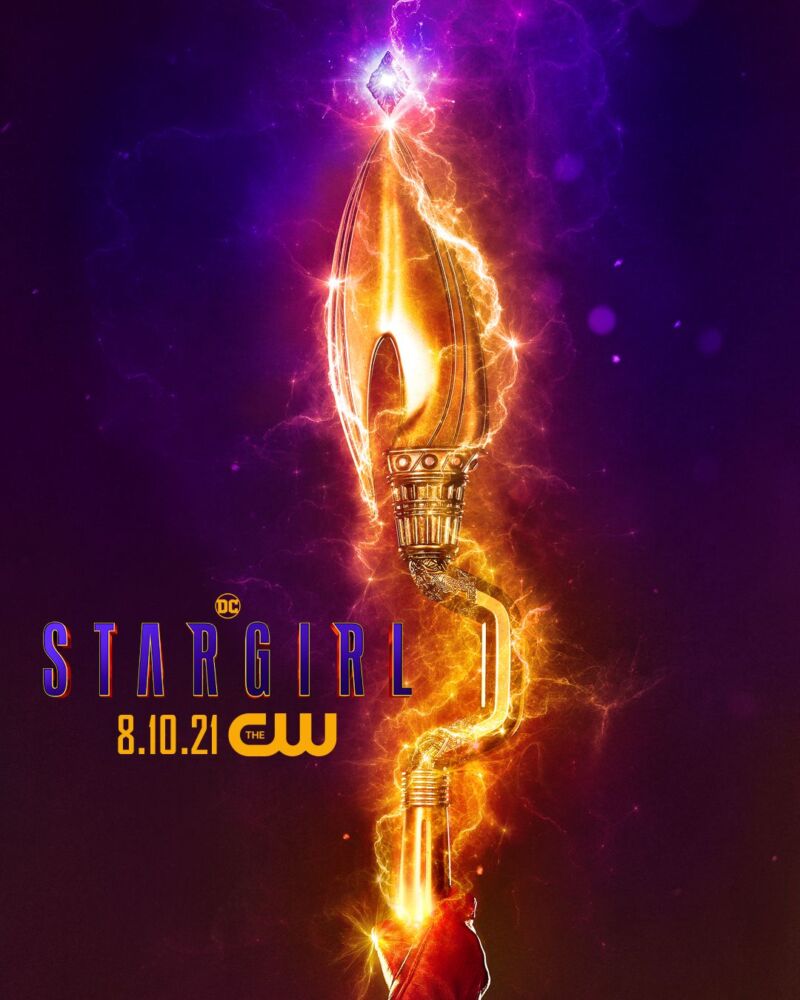 In Brazil, ‘Stargirl’ is broadcast by Warner Channel, which has yet to reveal its release date.

Amy Smart plays the heroine’s mother, Barbara. In the plot, she does her best to be the best provider of her daughter, new husband (Luke Wilson) and stepson (Trae Romano).