ABC has finally announced the release of Season 5 of “Station 19”.

The next cycle will officially begin on September 30.

Your favorite Seattle firefighters are back on your screens on September 30 at 8 | 7c back from # Station19! pic.twitter.com/vpbIhKi6yW

Created by Stacy McKee, the series is the second spin-off of “Grey’s Anatomy”.

The plot follows a group of heroic firefighters from the Seattle Fire Department at Station 19, showing everything from the captain to the youngest recruit, telling the stories of brave men and women who risk their lives and hearts, at work and outside. 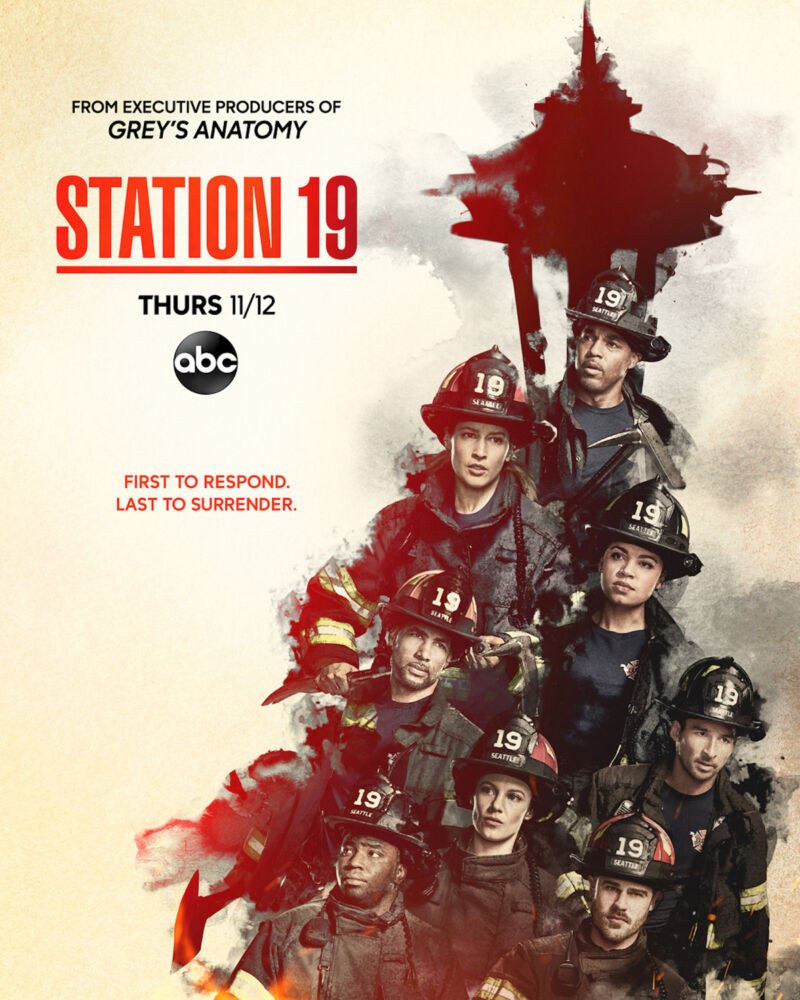