In an EXCLUSIVE interview with CinePOP, actor Finn Wolfhard spoke about the HORROR film “The Orphans”, which premiered TODAY (1st) in the Amazon Prime Video catalog.

In the video, the actor explains why he participates in so many horror productions and also commented on his various fan clubs here in the country.

But would he be ready to take part in a Brazilian film? Finn revealed that he didn’t know there was a big film industry in Brazil, but revealed that he would really like to shoot a production here.

In the plot, Kate (Mackenzie Davis) is a young teacher hired to work as a housekeeper in the mansion of a wealthy family. In the house, located in Essex, London, live Flora (Brooklynn Prince) and Miles (Finn Wolfhard), orphaned brothers who lost both parents in an accident near the house. However, she soon realizes that there are other residents there, not necessarily alive.

Starring Finn Wolfhard (“Stranger Things”) and Mackenzie Davis, the film is based on the book “Back from the Screw”, by Henry James. – which served as the basis for Netflix’s “The Curse of Bly Mansion”.

Directed by Floria Sigismondi (‘The Handmaid’s Tale’ and ‘American Gods’). 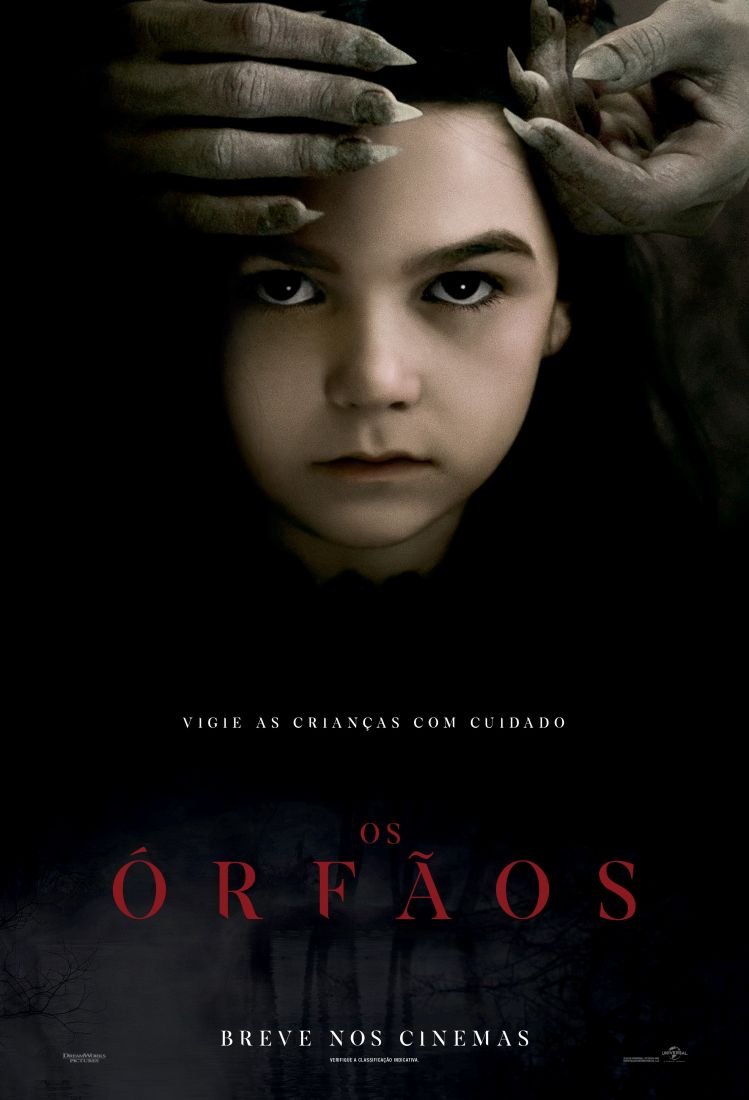