Netflix has released the first trailer for the drama “Monster”.

Directed by Anthony Mandler, the film is based on the book of the same name by Walter Dean Myers.

The plot revolves around Steve Harmon (Kelvin Harrison Jr.), a 17-year-old college student accused of intentional homicide. The film shows the dramatic trajectory of this intelligent and sympathetic student from Harlem, who attends an elite school, in a complex legal battle that can leave him in prison for the rest of his life.

‘Monster’ will be released on the platform on May 7. 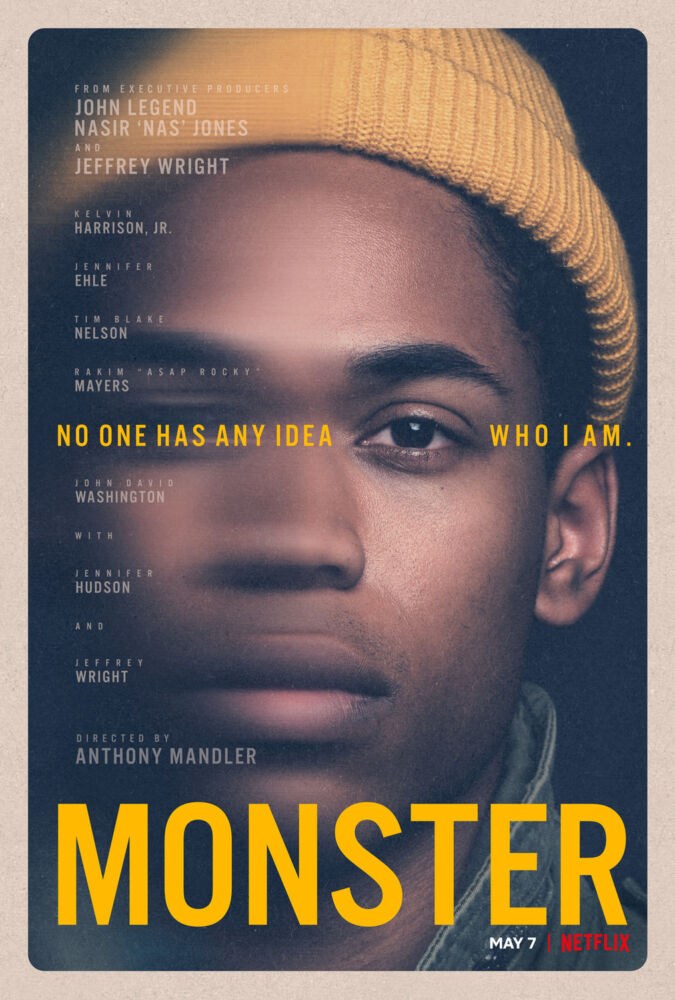