The new Spanish police thriller, titled “Below Zero” (“Bajocero”, in the original), is out now on Netflix. The production debuted last Friday (29) on the schedule.

In the middle of the night, a van containing prisoners is assaulted. The driver (Javier Gutiérrez) will have to defend himself against the detainees and those who threaten him outside if he wants to make it out alive.

The film is directed by Lluís Quílez, who is also responsible for the script alongside Fernando Navarro. 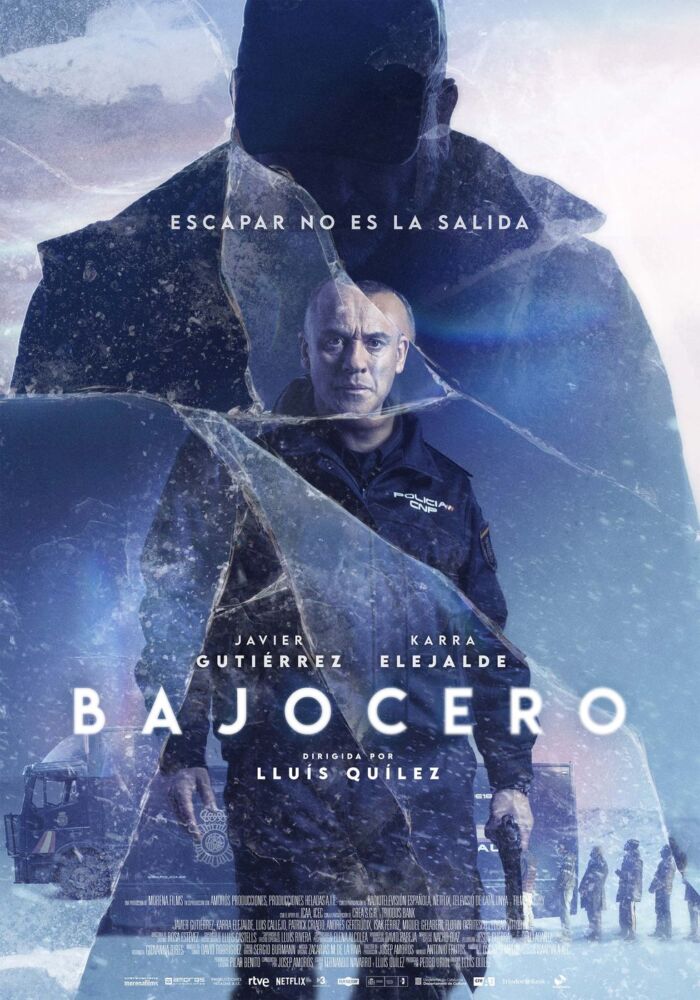