HBO has released the official promo for the fourth episode of the third season of “Succession”, titled “Lion in the Meadow”.

The chapter will air on November 7.

100% endorsed by Rotten Tomatoes, the new round has been praised by specialist critics not only for meeting expectations, but exceeding them in grand style. In addition, the brilliant performance of the cast was once again praised.

“‘Succesion’ is tastier, more fun and more confident than ever.” – Brian Tallerico,
The playlist

“Season 3 returns with a little hilarity, punitive woes and incredible performances as much as the previous seasons, with a Civil War storyline to keep you hooked on the exploits of these terribly wealthy people.” – Hanna Flint, IGN Films

“There were a lot of expectations for the third season and it doesn’t disappoint. The moment the raucous melody of Nicholas Britell’s theme rolls and sinks into your head, you know you’re looking at something intelligently crafted. – Susannah Butter, London Evening Standard

“Succession” is one of HBO’s biggest hits and has won two Emmy figures, including Outstanding Drama Series and Outstanding Actor in a Drama Series for Strong – and has been nominated six more times. 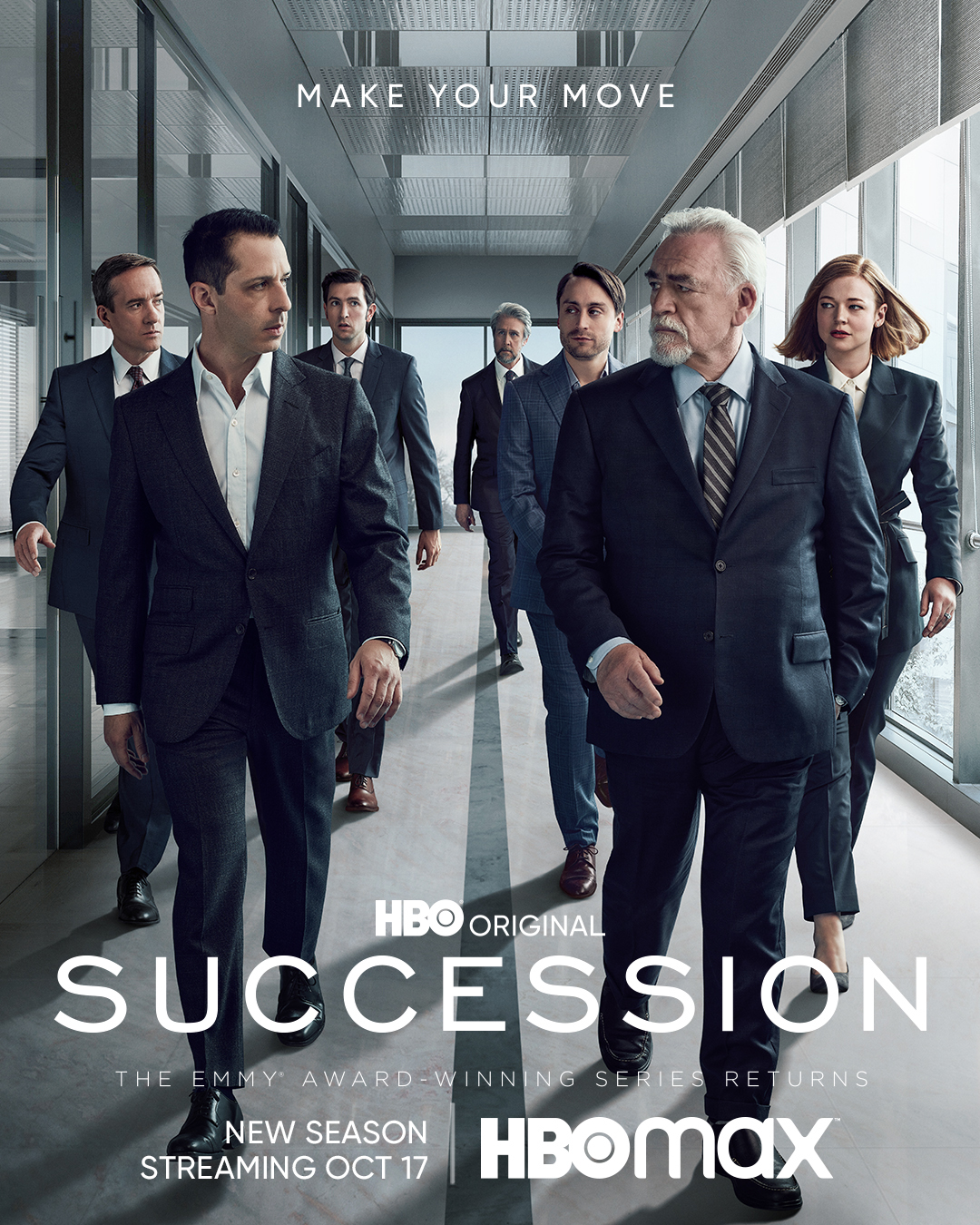