In an interview with The Playlist, actor Joel Kinnaman said the highly anticipated ‘The Suicide Squad’ would be much more of a reboot than a sequel, and took the opportunity to talk about the tone we should expect from production. .

“With James Gunn it’s a whole new world. The next movie will be completely different. We started from scratch. It didn’t look like we were doing a sequel. It’s more of a reboot. It’s something in between.

He adds, “I think James Gunn didn’t have to give up on his vision for the feature film. He managed to do exactly what he wanted. And it’s sure to be the biggest budget adult movie ever. It will be very violent and ridiculous. The movie has an easy mood, but there are also some deep moments that are really exciting. And then you become stupid and violent again… All the characters are absolutely ridiculous.

As recently announced, Warner Bros. has decided to launch the adaptation on HBO Max, along with all of the major titles slated for 2021. 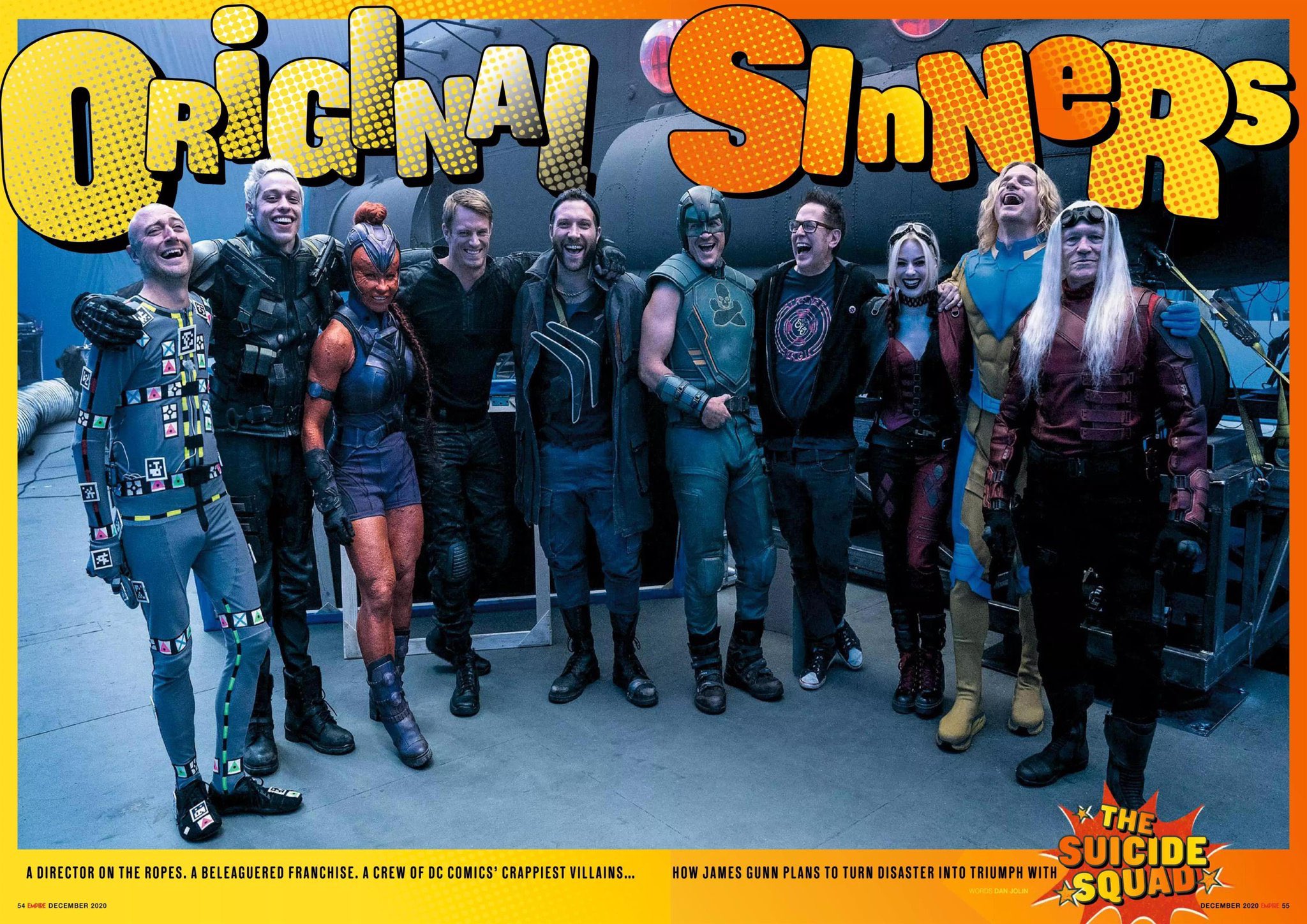 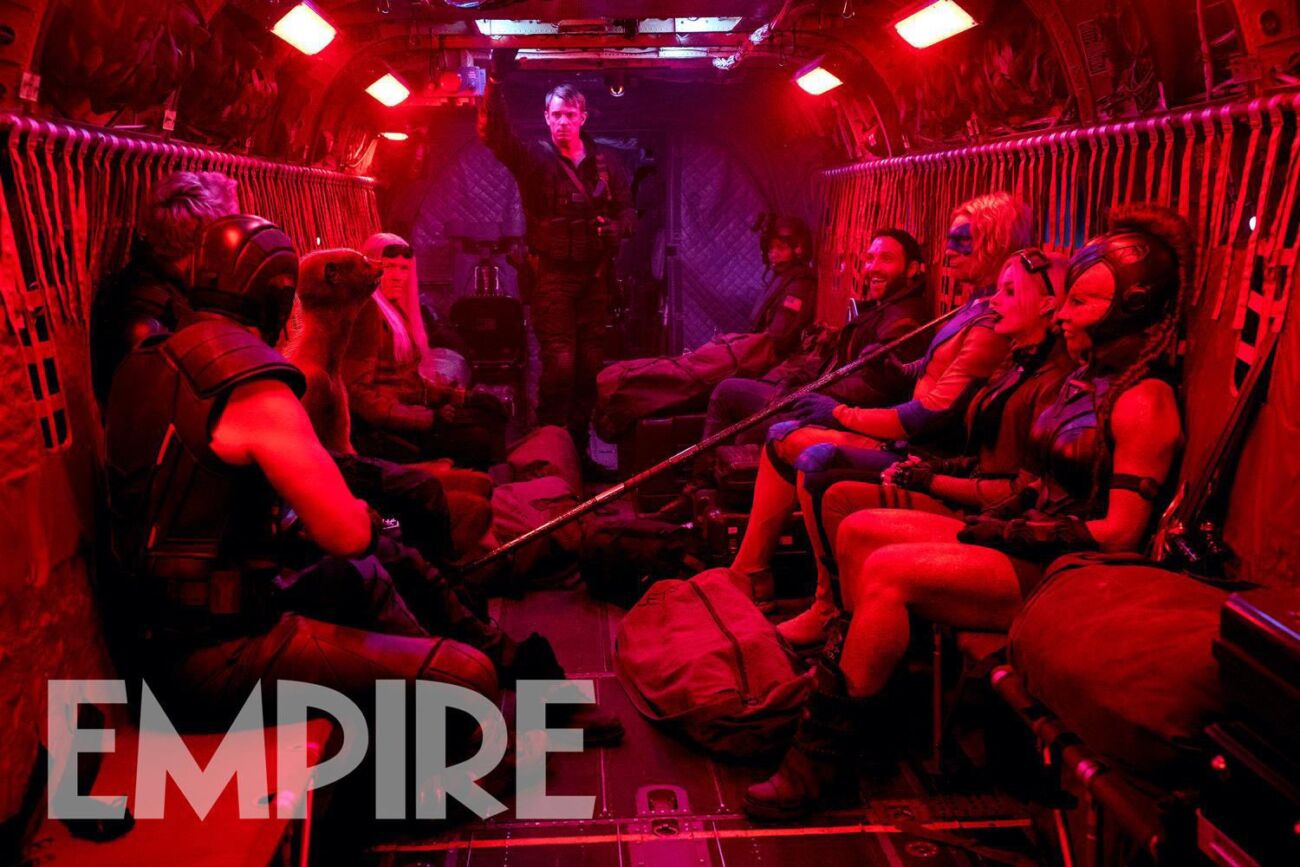 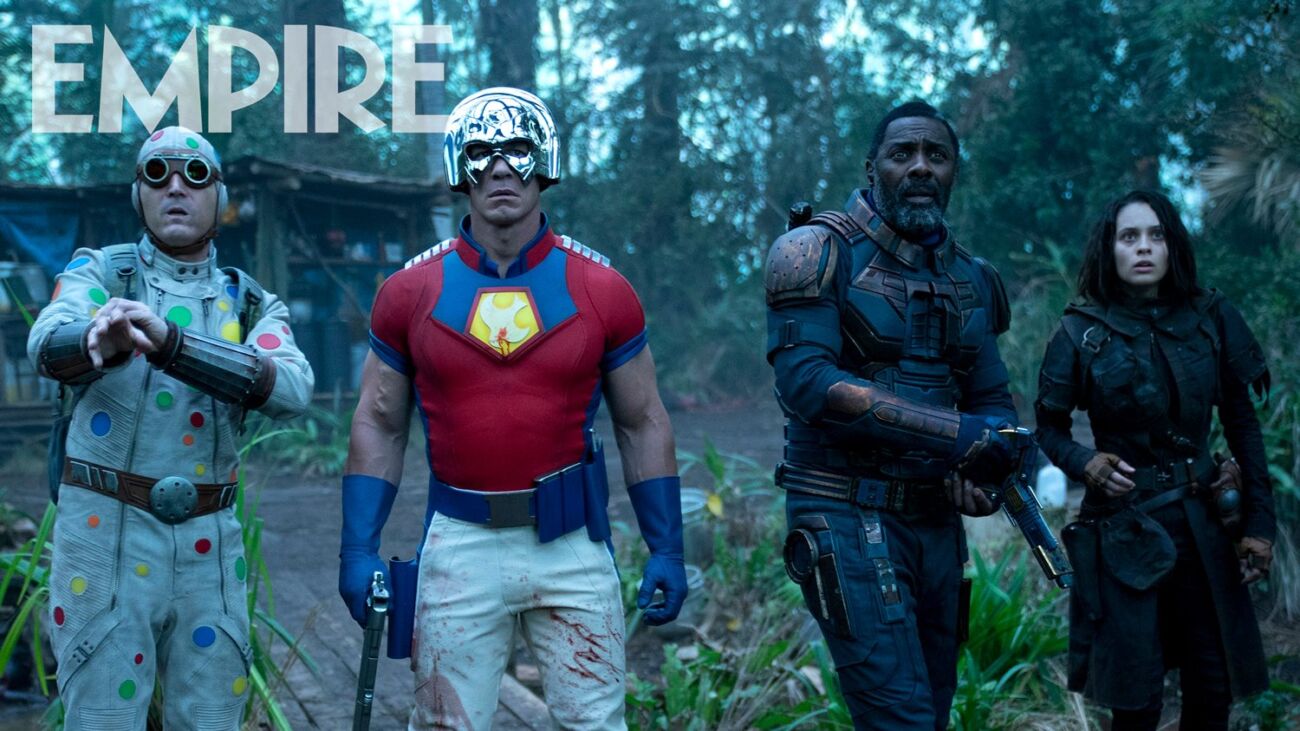 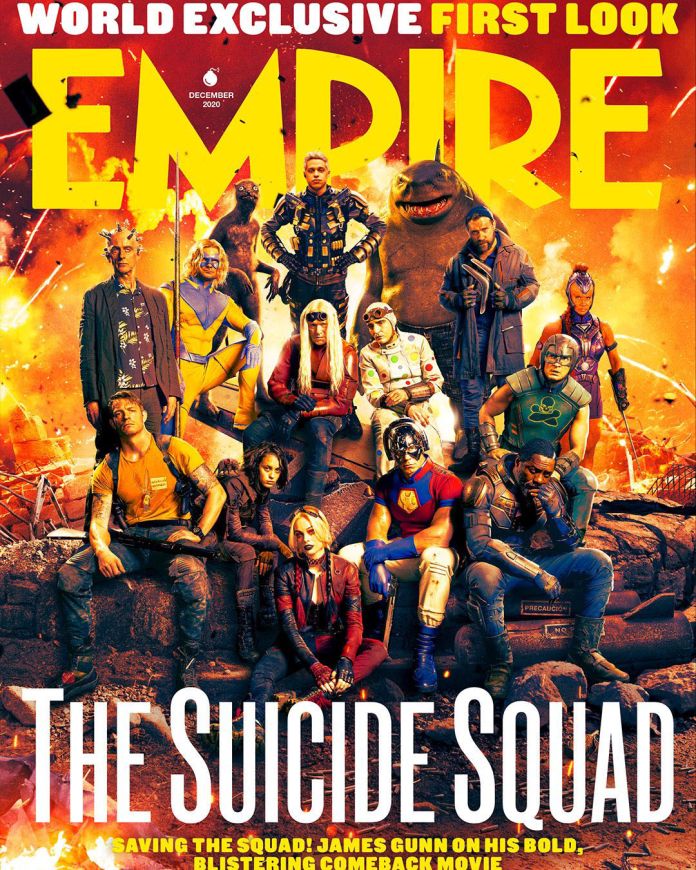 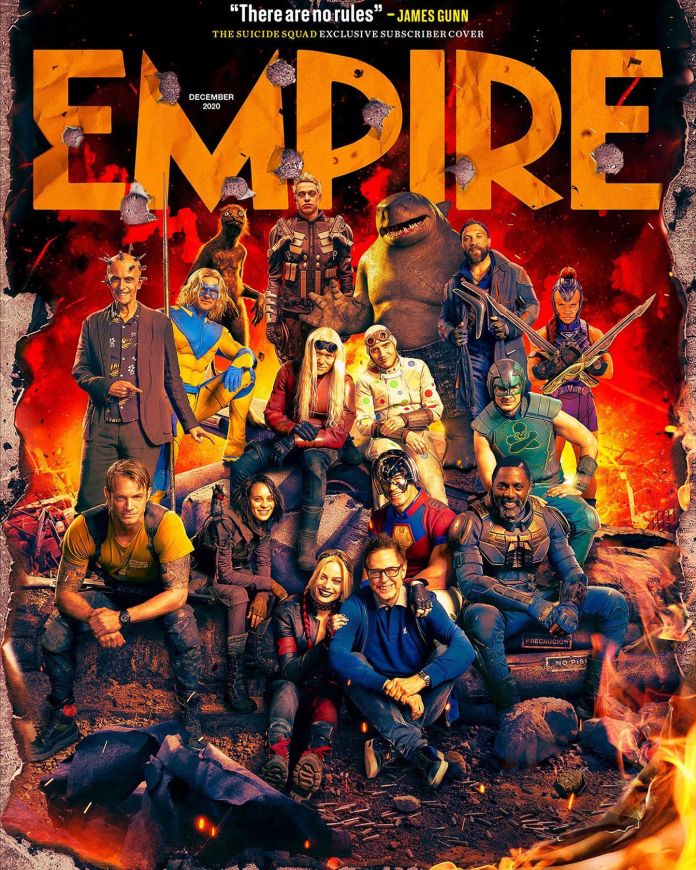