The CW has released the official promo for “Lost Souls”, the 4th episode of the 6th season of “Supergirl”.

In the plot, “Supergirl finds an opportunity to escape the Phantom Zone, but with dangerous risks. Meanwhile, Lena joins the Super Amigos on a mission, but disagrees with the Ghosts action plan and wonders if she really wants to be part of the squad ”.

The chapter will air on April 20.

Discover, with the images: 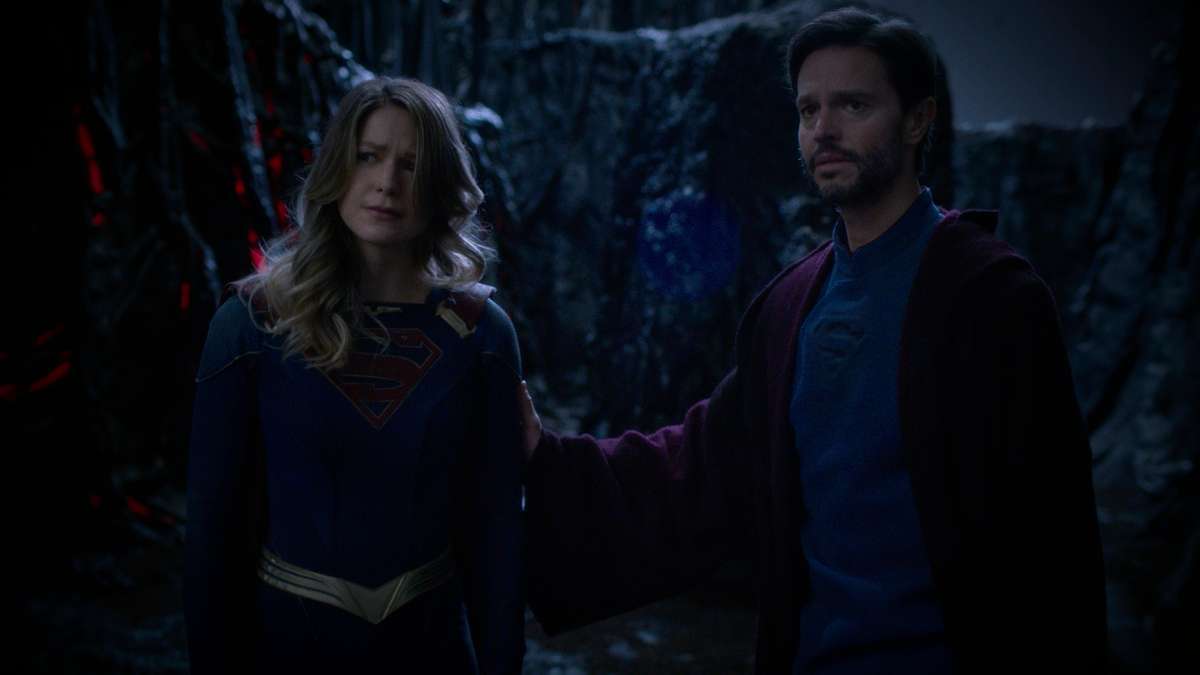 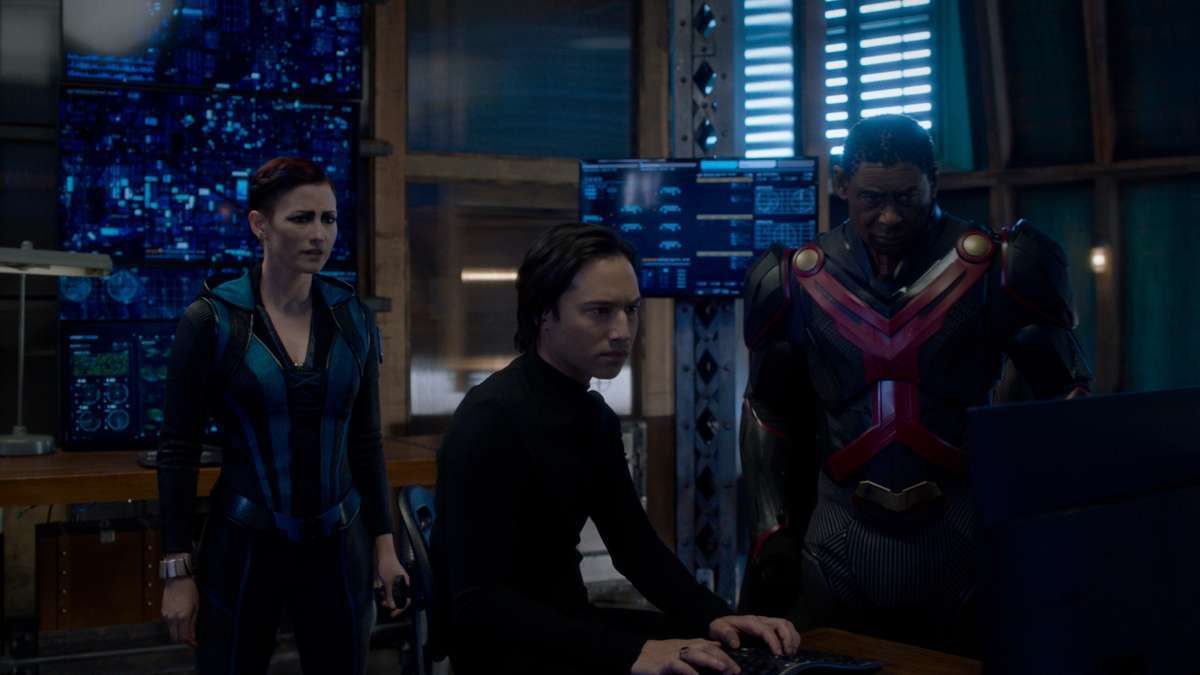 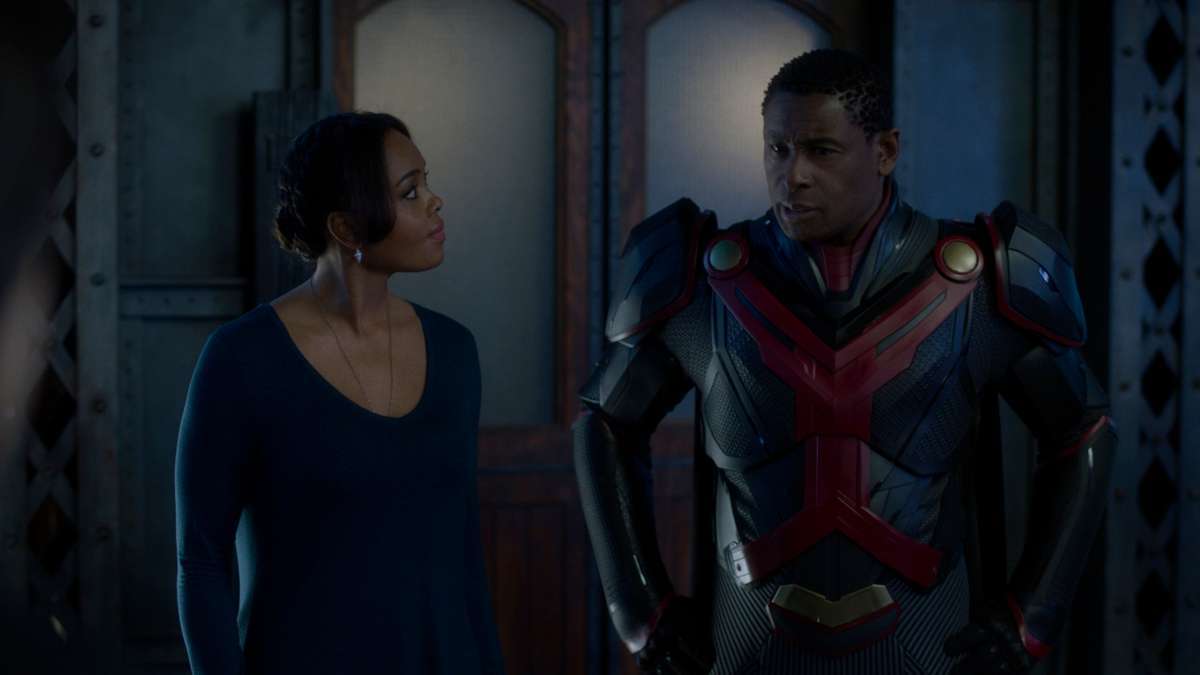 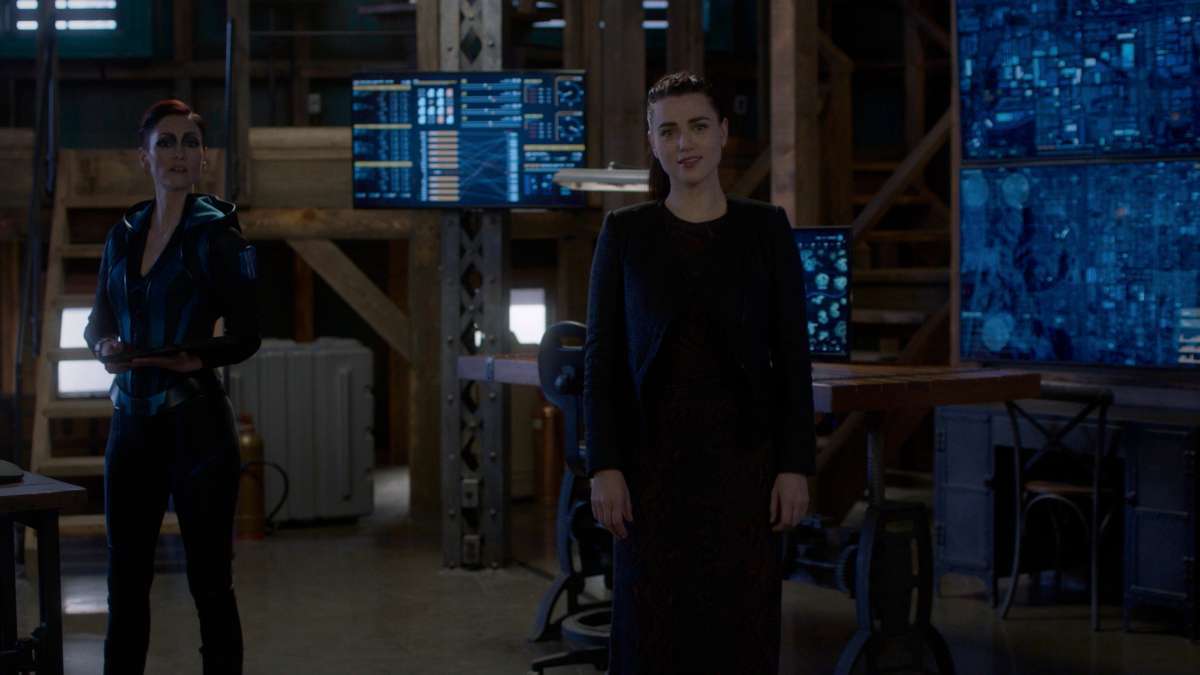 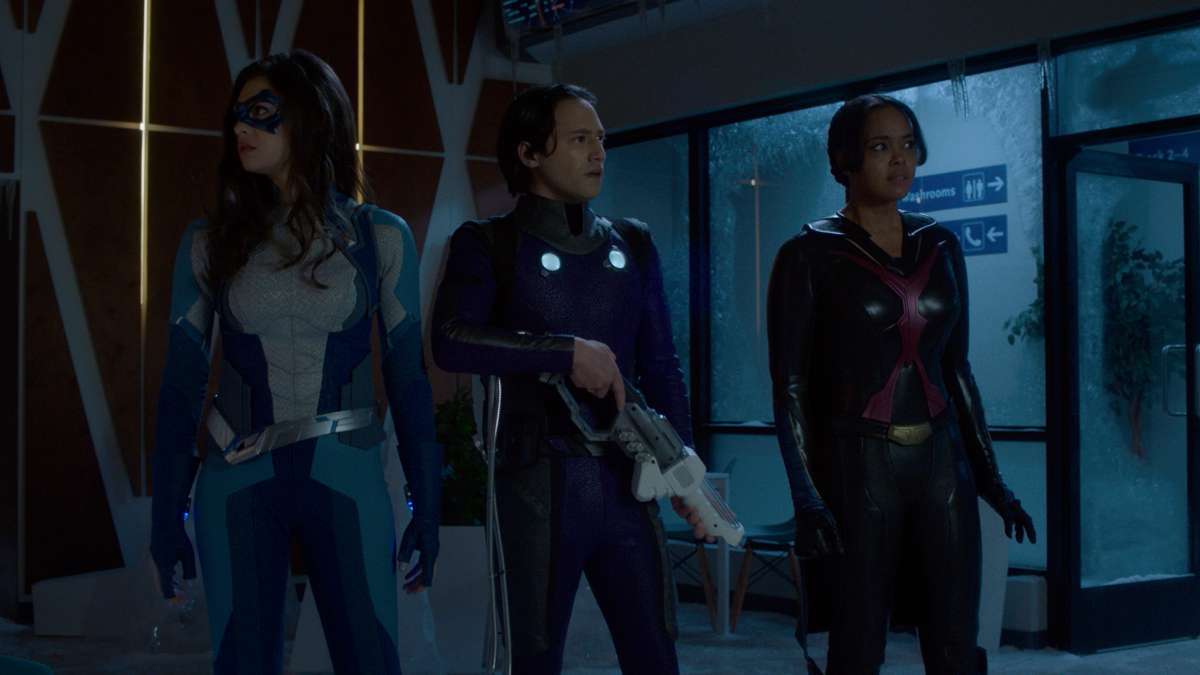 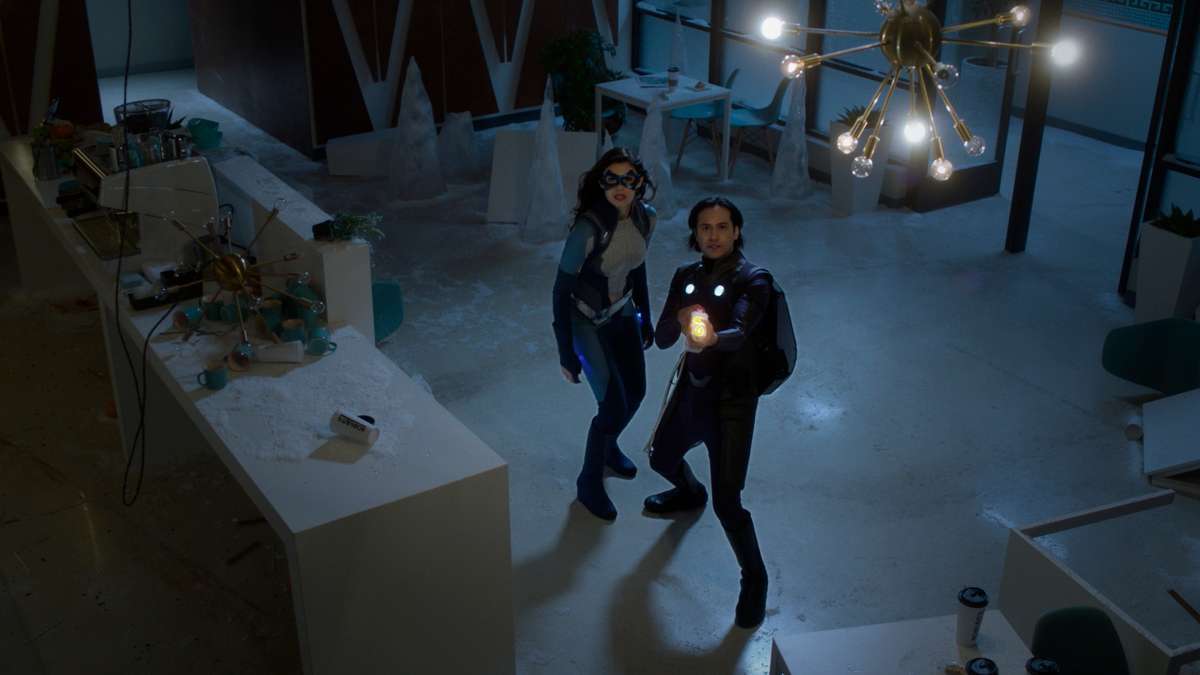 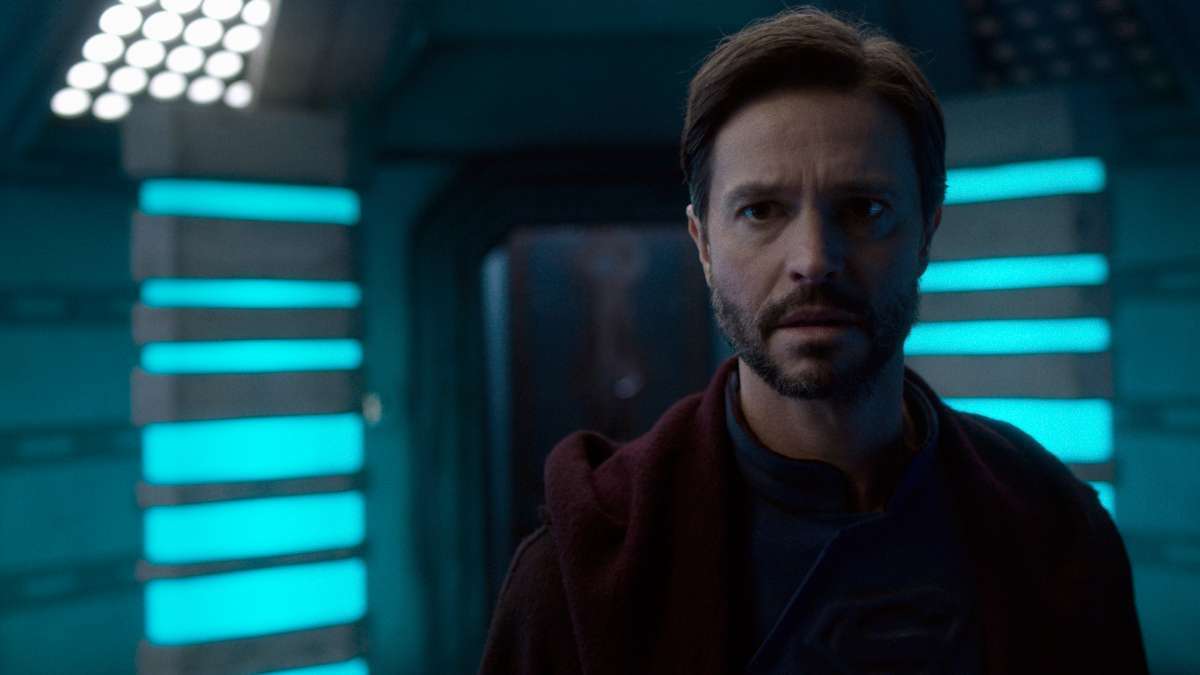 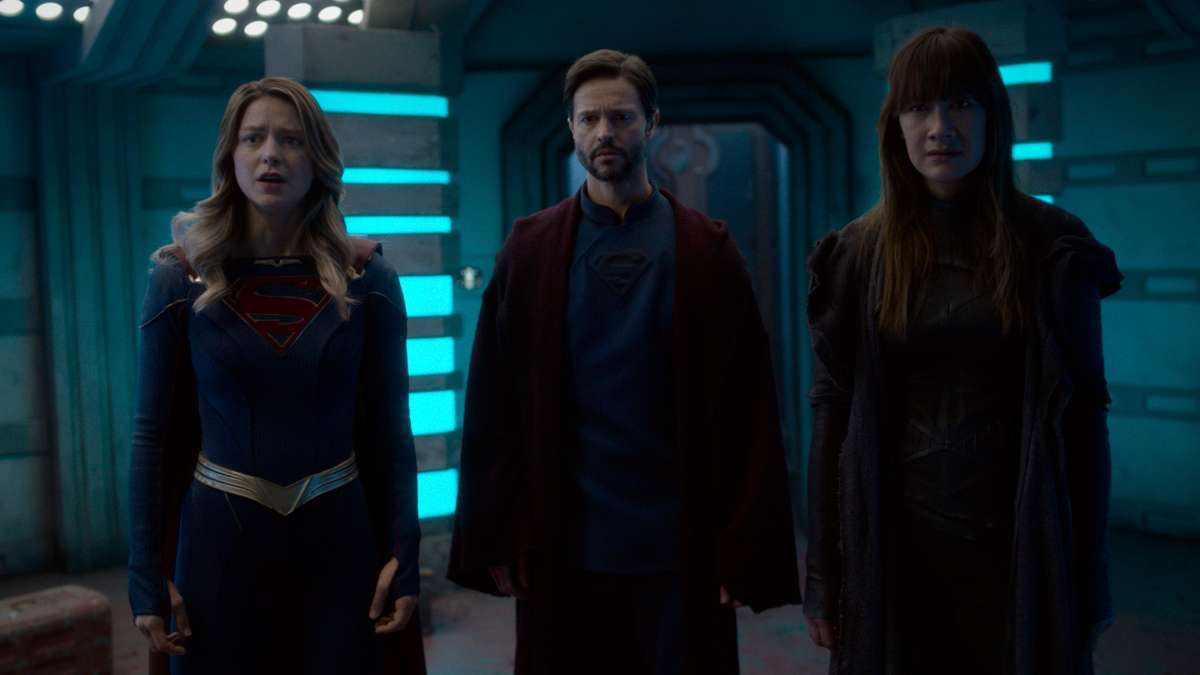 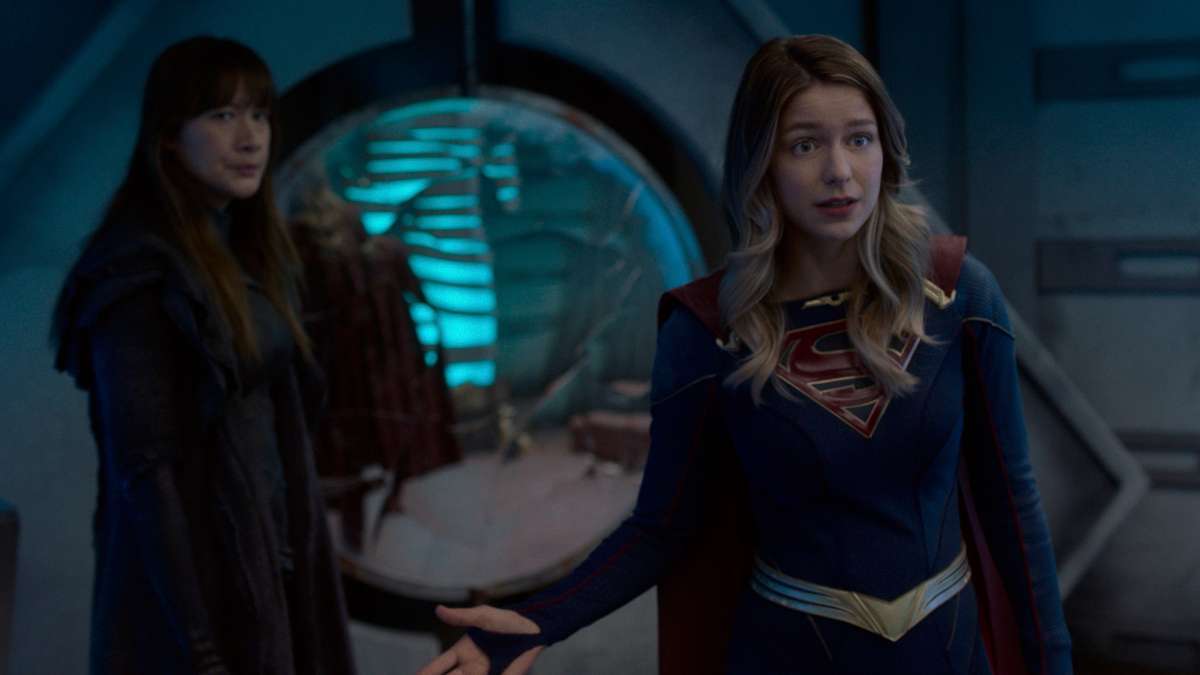 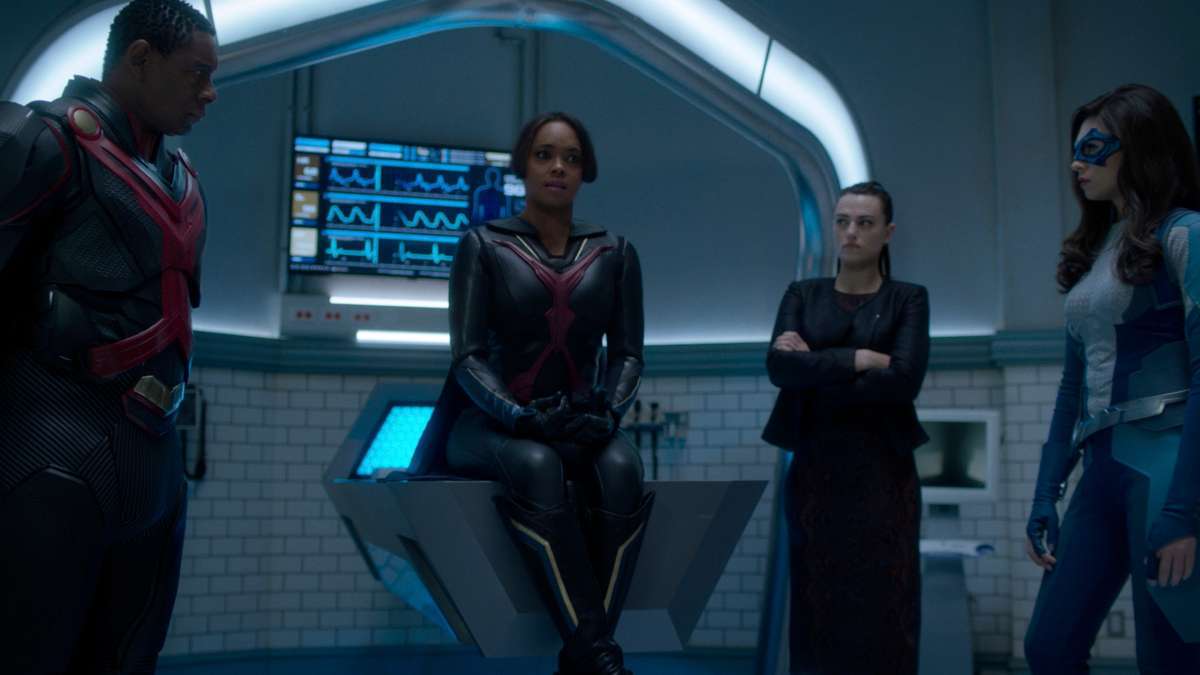 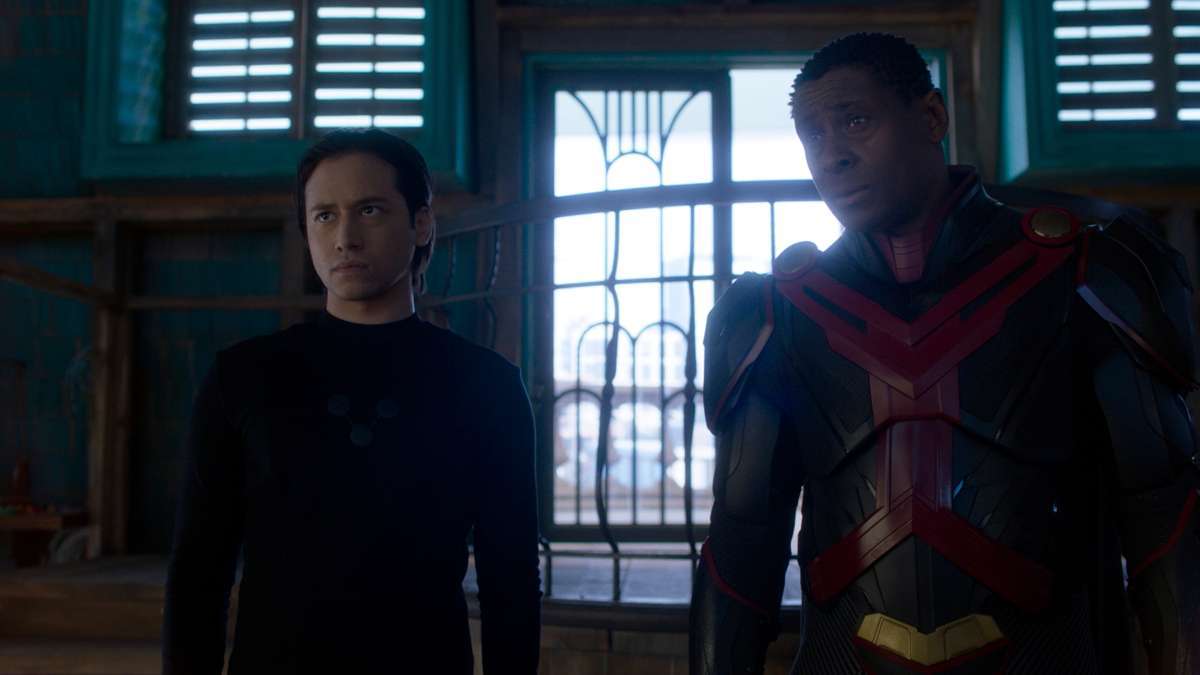 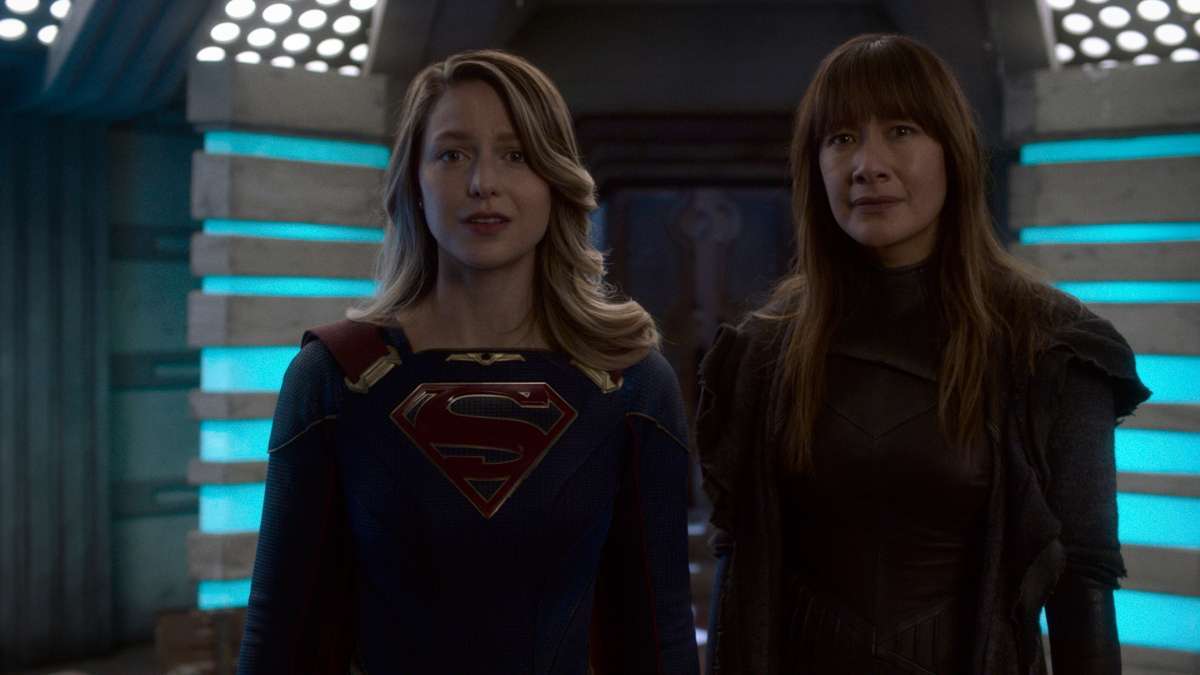 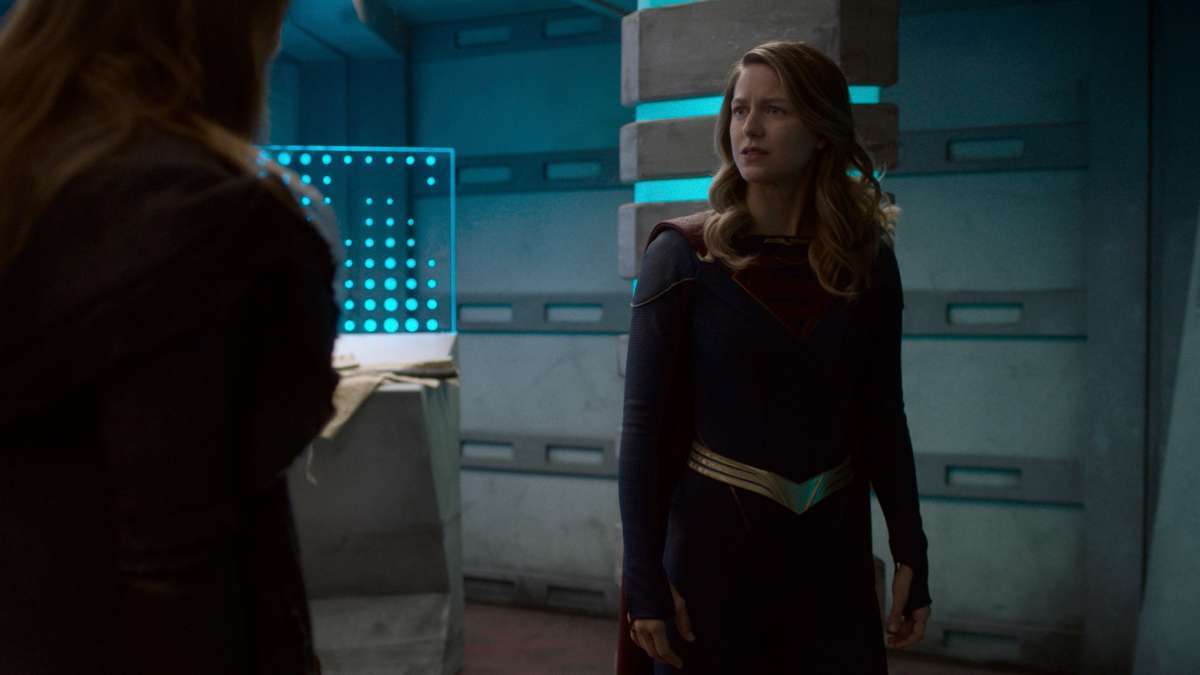 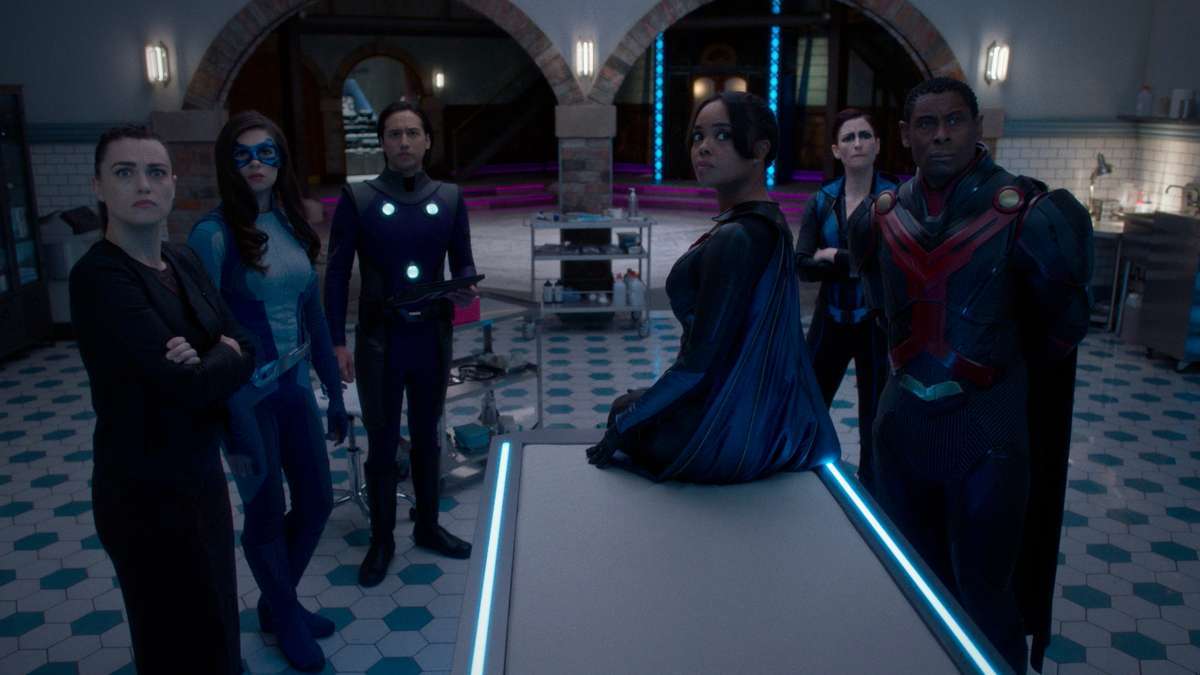 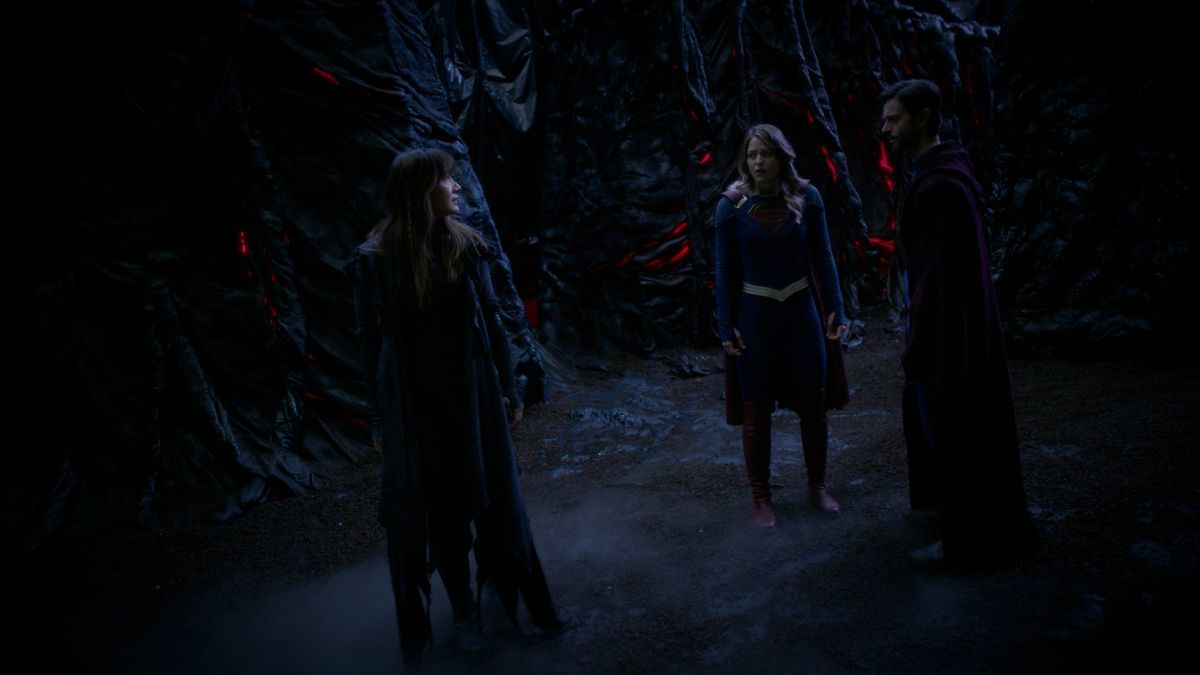