In an interview with EW, Melissa Benoist, who plays the main character of the series “ Supergirl ”, was found to be very satisfied with the result of the series, besides declaring that it was the right time to conclude the tale. .

“They came to me because they wanted to know if I had any ideas about what Kara’s ending should be like on the show. I had a request and it wasn’t even something they thought they were doing. So they told me what they were planning and it’s really sweet. It’s a beautiful ending. I feel fantastic about it.

She continues, “We all felt it was time to finish the plot. We are very proud of what we have accomplished in recent years. It was a great journey: we changed stations, we changed the filming location and we also changed the day the series aired. We’ve been through a lot on this show, and creatively I think we all felt like we were doing all we could and now was a good time to wrap up.

Entitled A Few Good Women, last season’s next episode will air on April 6. 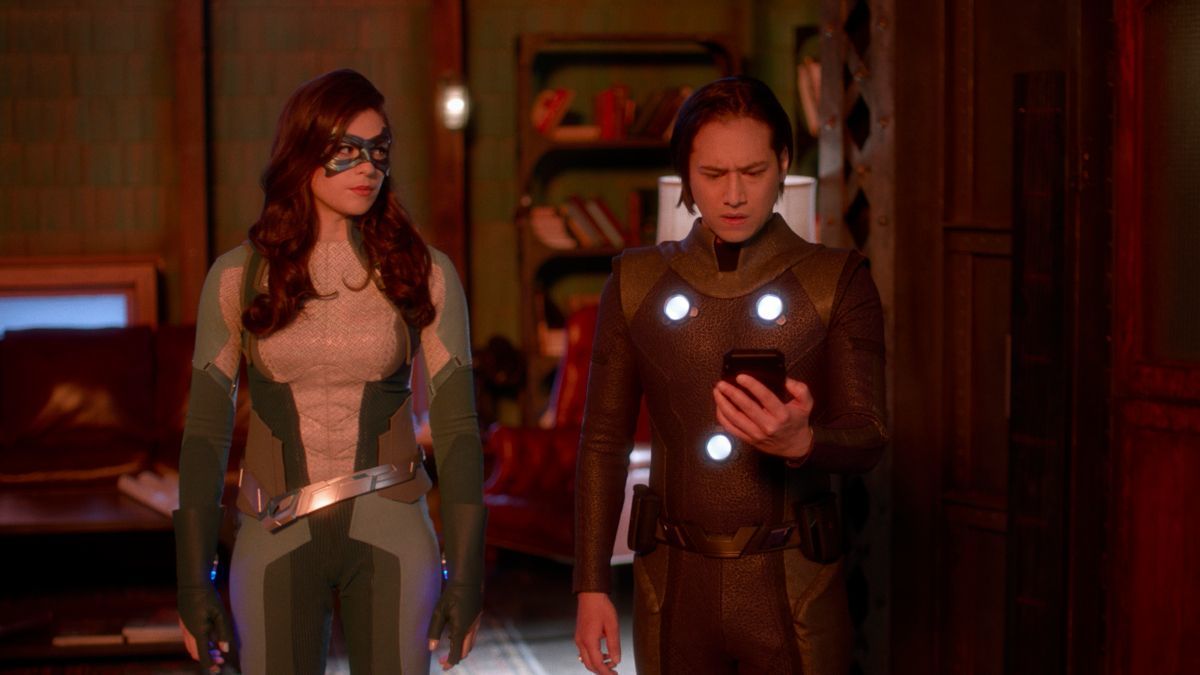 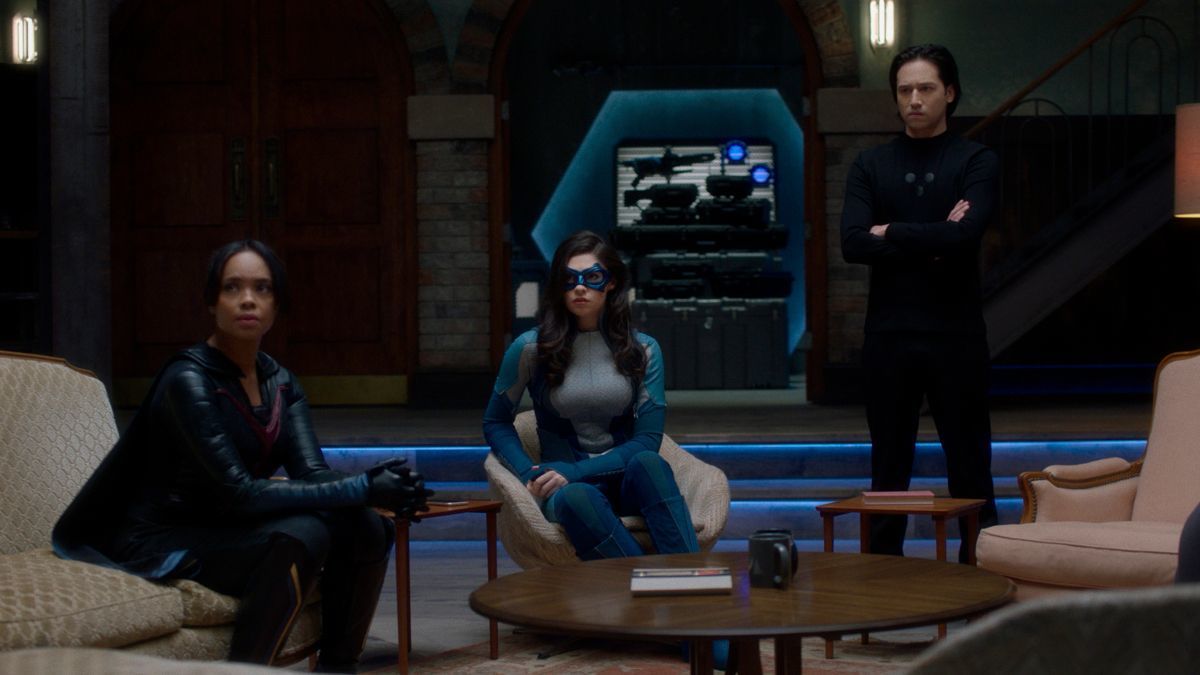 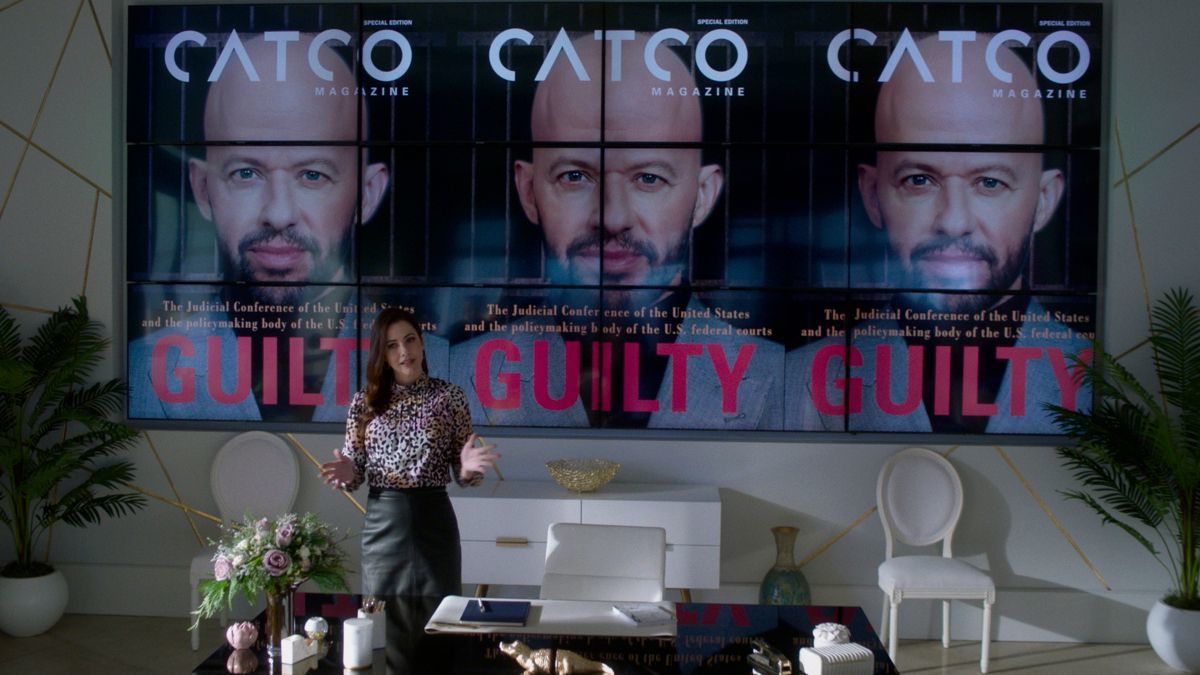 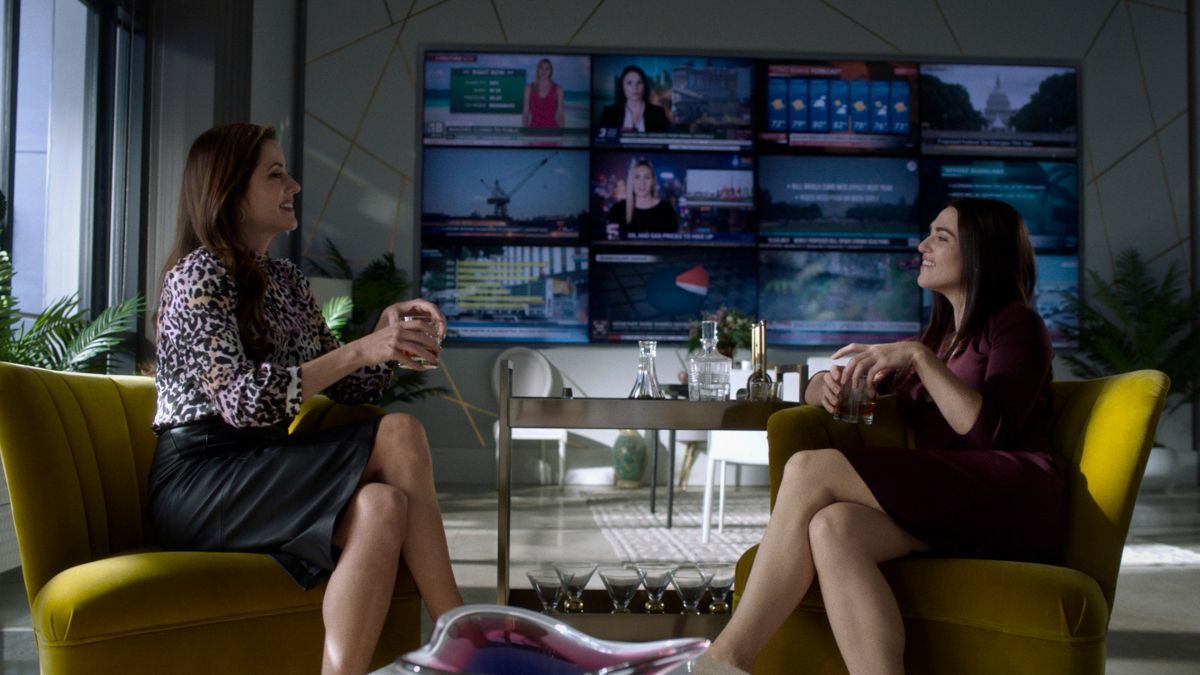 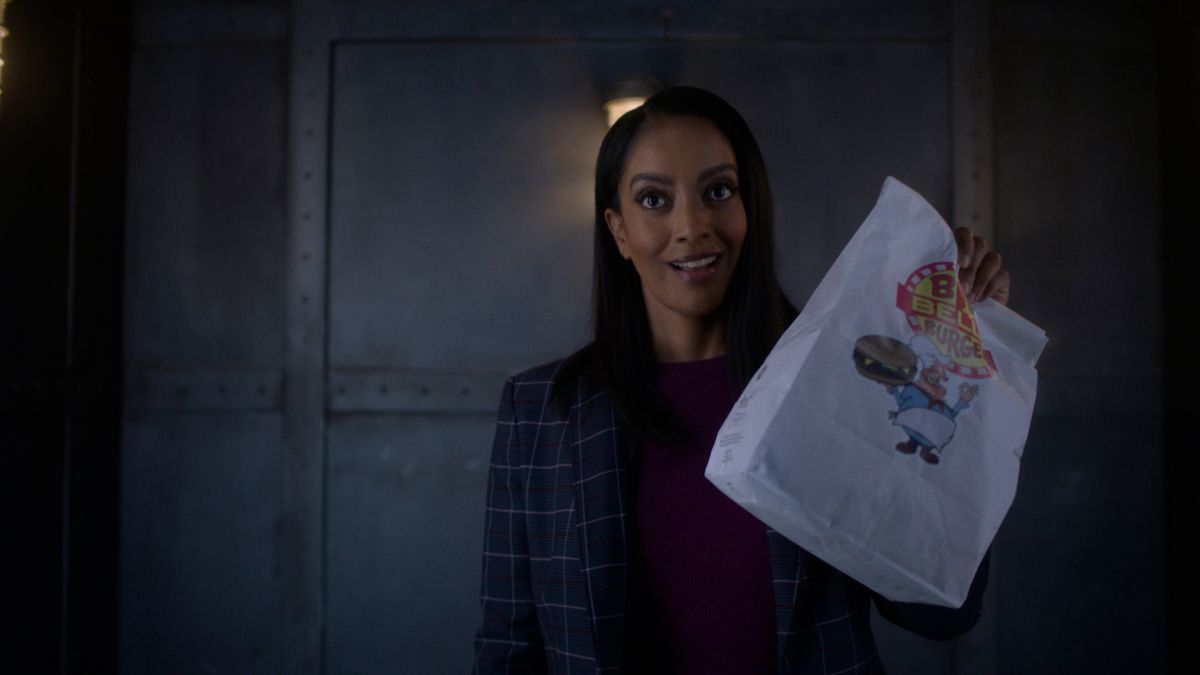 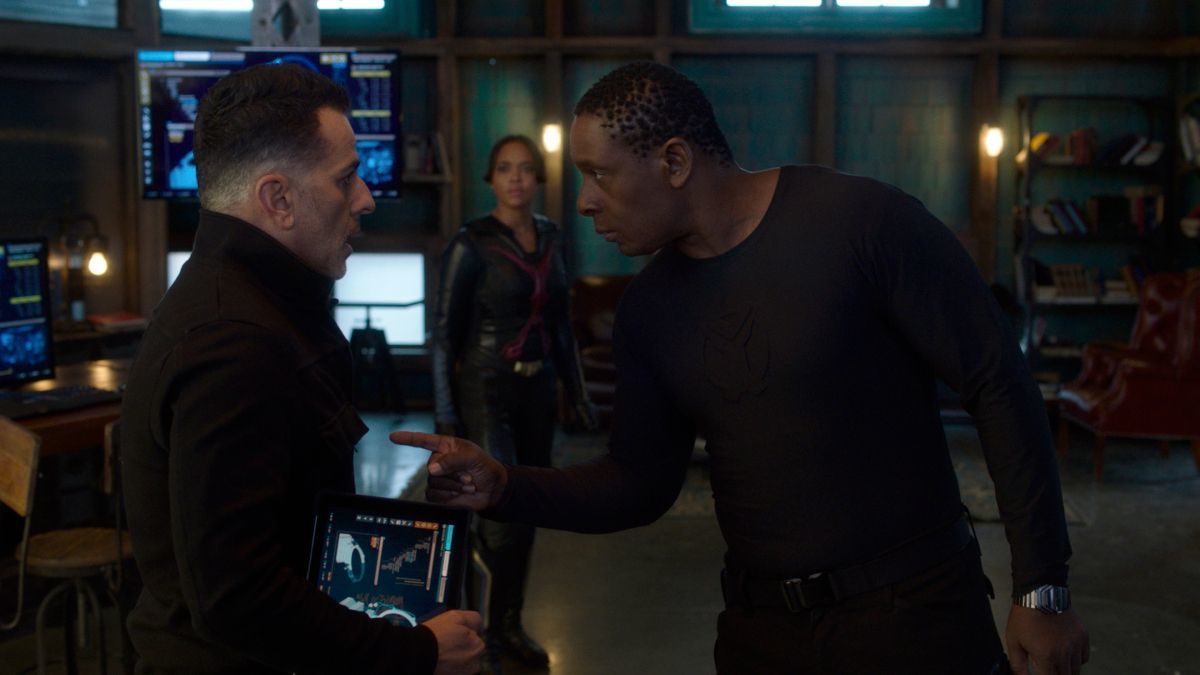 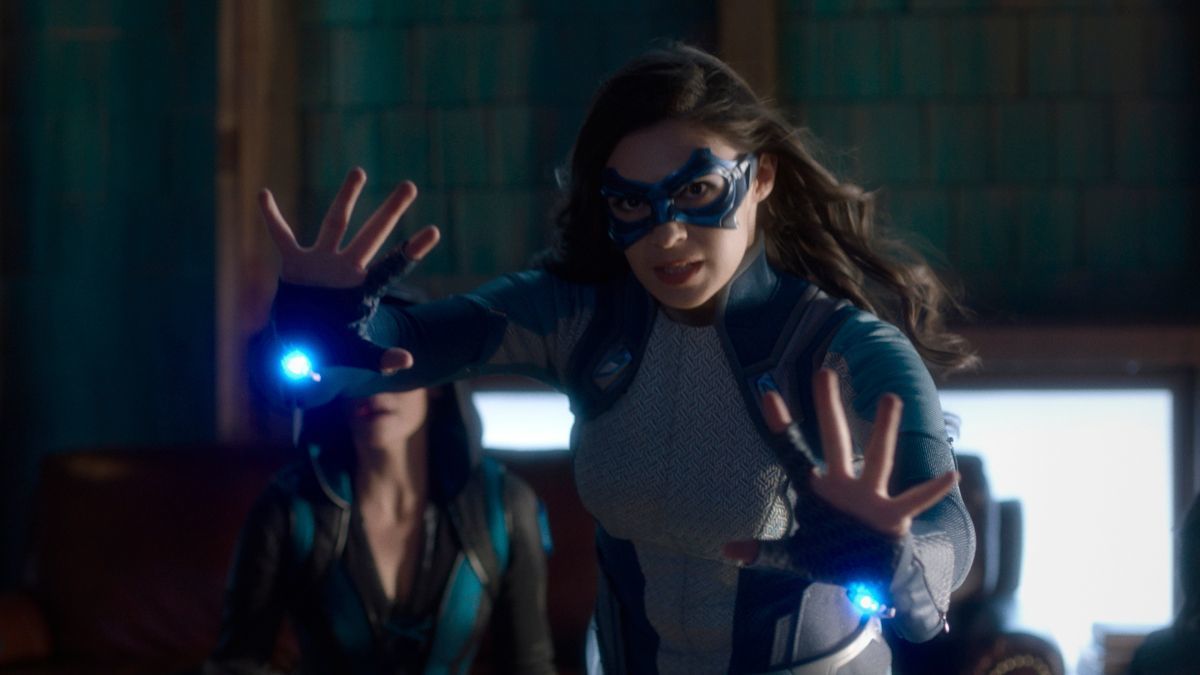 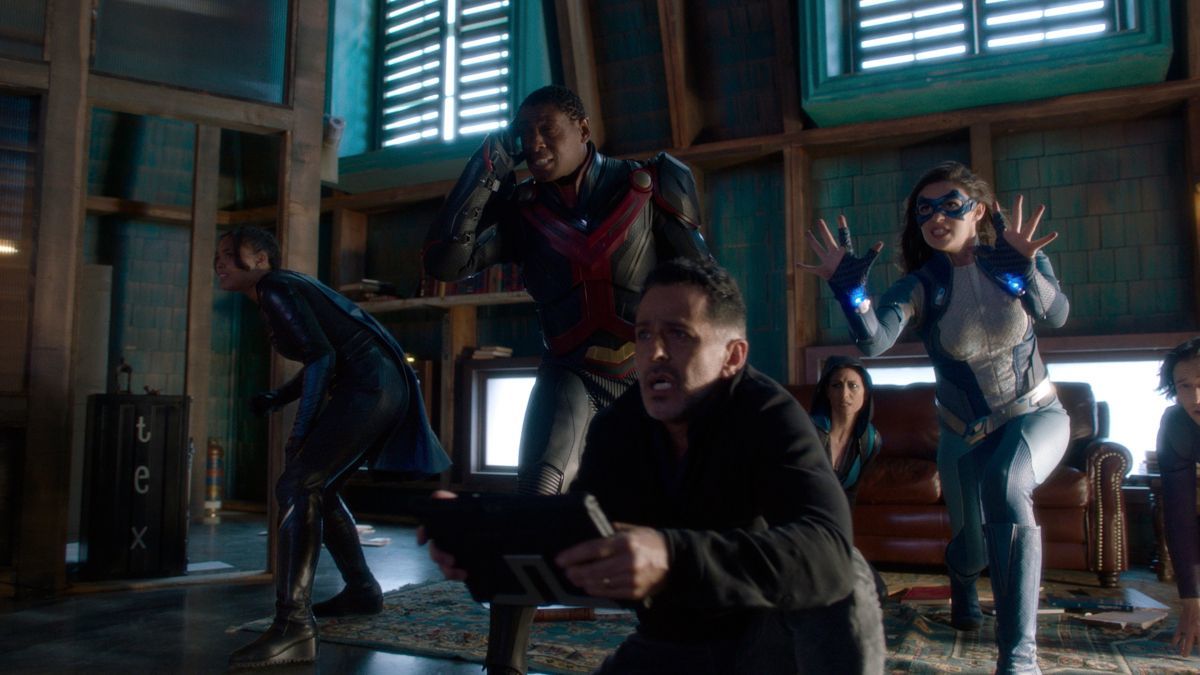 During the destruction of Krypton, little Kara Zor-El is sent to Earth to protect her cousin Kal-El (Superman), who is still a baby as one of the survivors of the destruction of her home planet. Along the way, Kara’s ship deviates from the original route and ends up on a planet where time does not pass. At the age of 12, her cousin, already Superman, saves her and puts her in the care of a family of scientific friends, the Danvers. Kara Danvers grew up like a normal (or almost) child and, at the age of 24, worked as an assistant Cat Grant at CatCo Worldwide Media, without anyone suspecting her superpowers. One day, her adopted sister, Alex, is on a plane that crashes and begins to fall. Kara, who has always gotten along very well with her sister, decides to save her with the help of her superpowers. After that, she finds out that the sister actually works for the DEO and joins the organization, dividing herself between the life of an assistant and Supergirl.