The CW recently released the official footage for “A Few Good Women,” Episode 2 of Season 6 of “Supergirl.”

In the plot, as the stakes with Lex rise more than ever, Lena must decide how far she’s willing to go to stop her brother. Meanwhile, Supergirl and the team face a different challenge than anything they’ve faced before, which brings Alex to his breaking point.

The chapter will air on April 6. 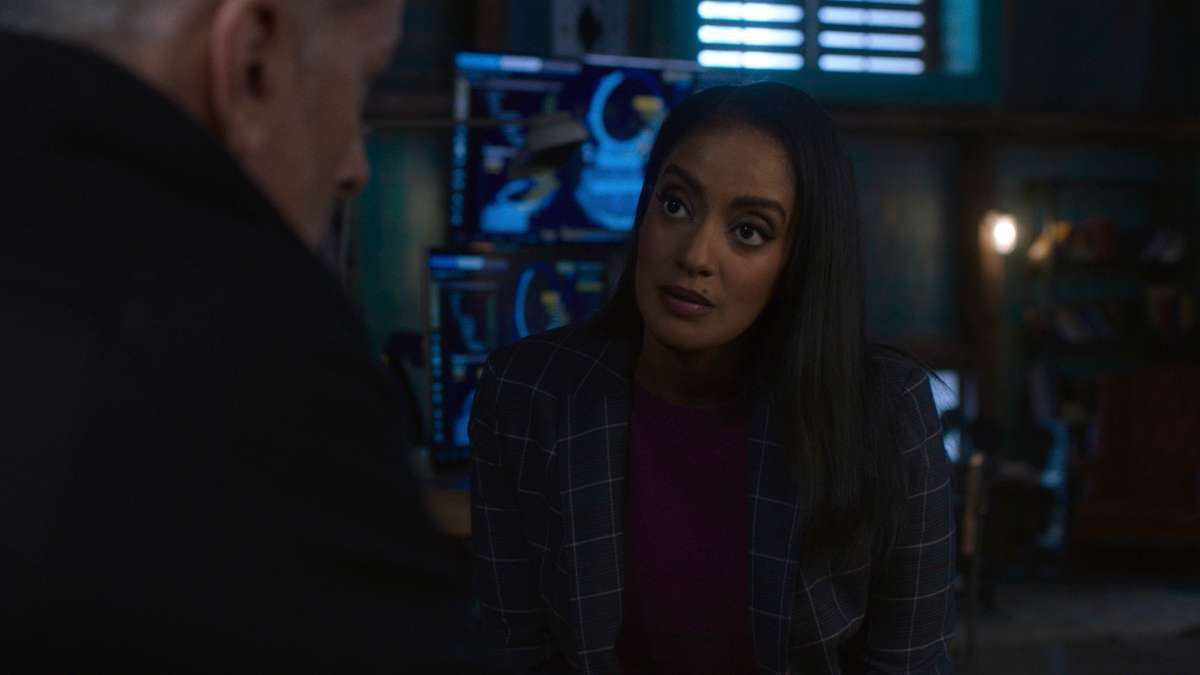 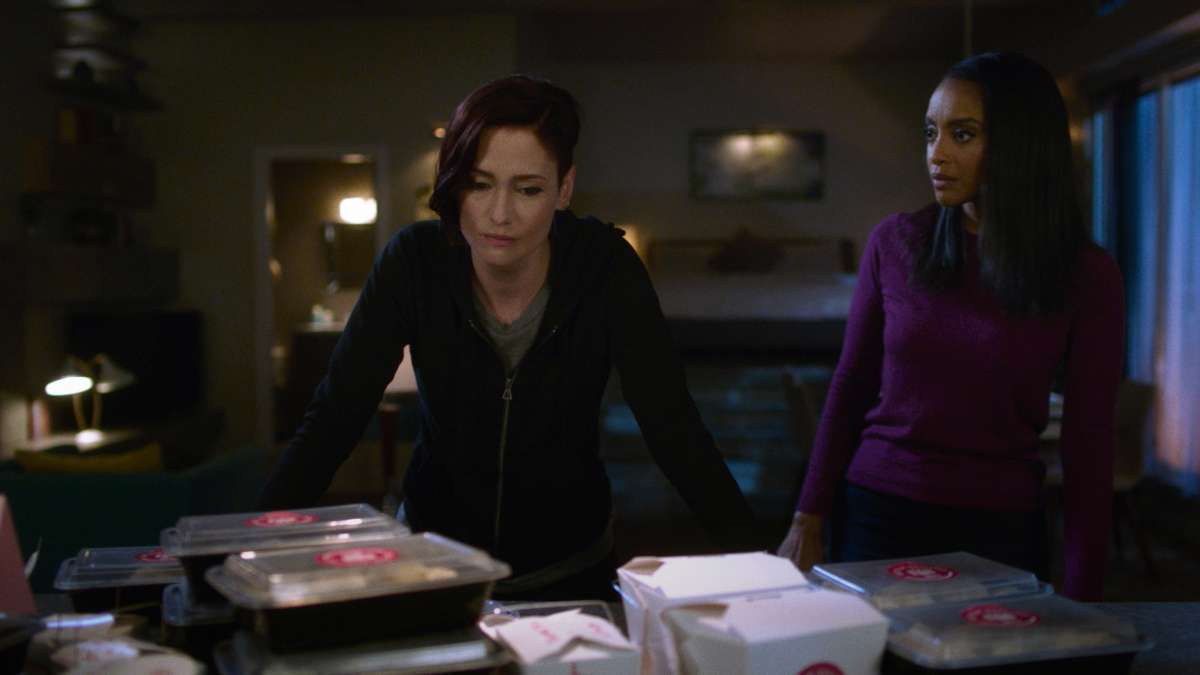 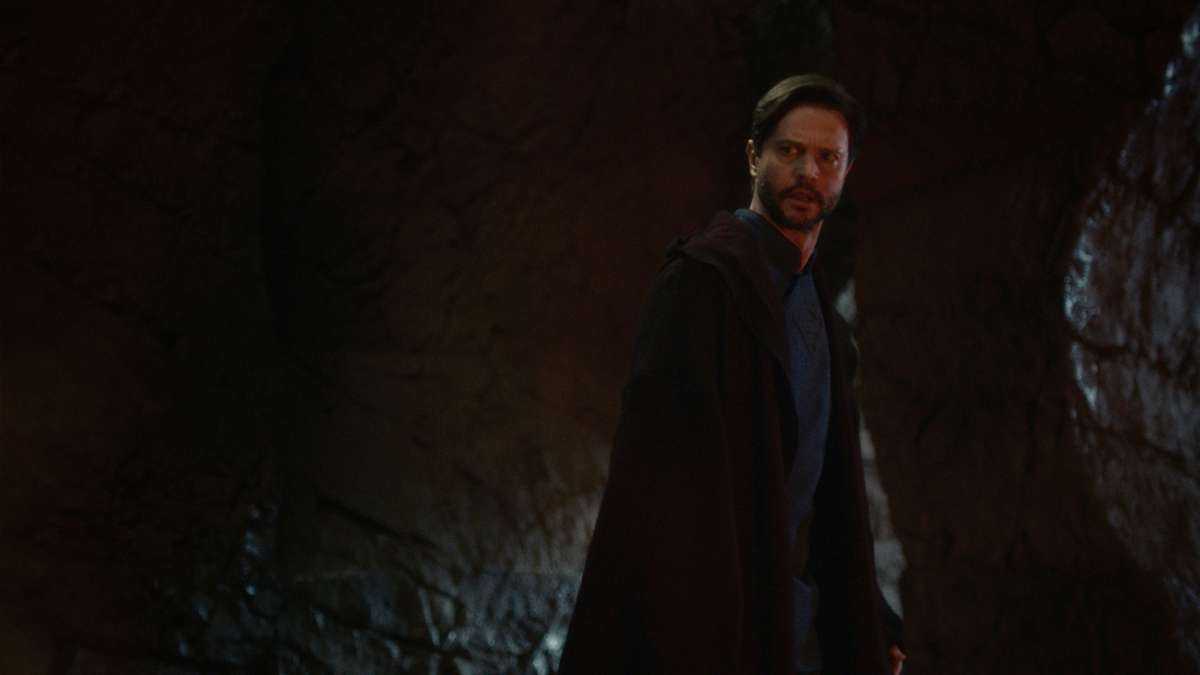 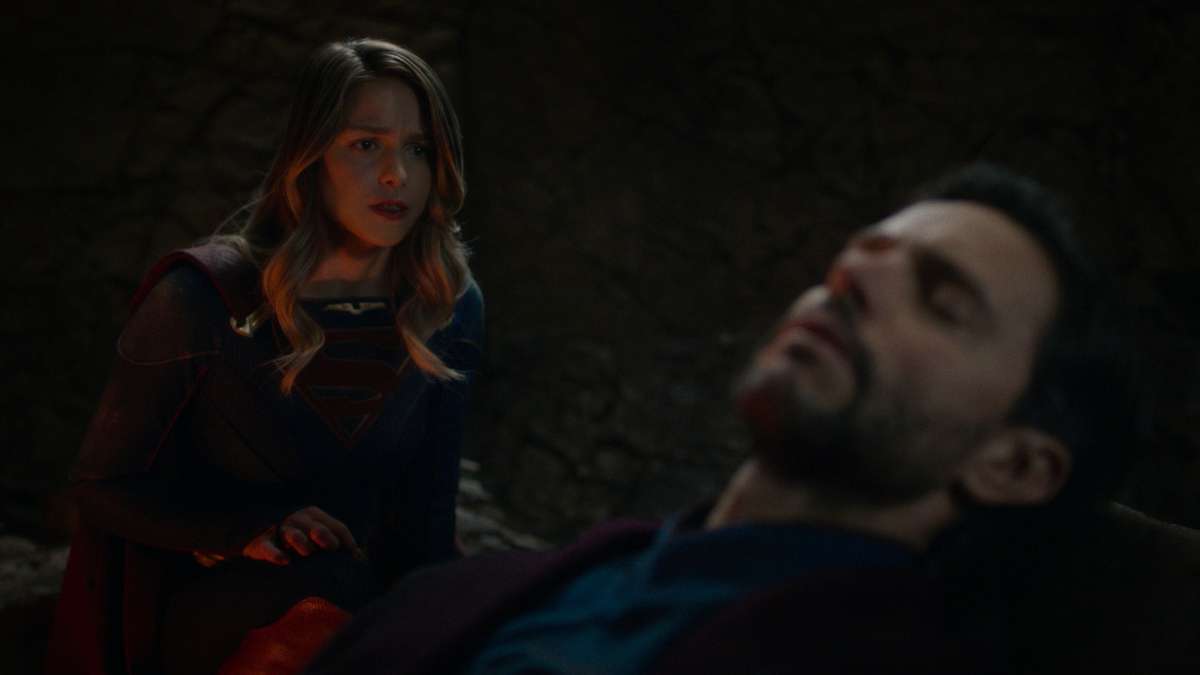 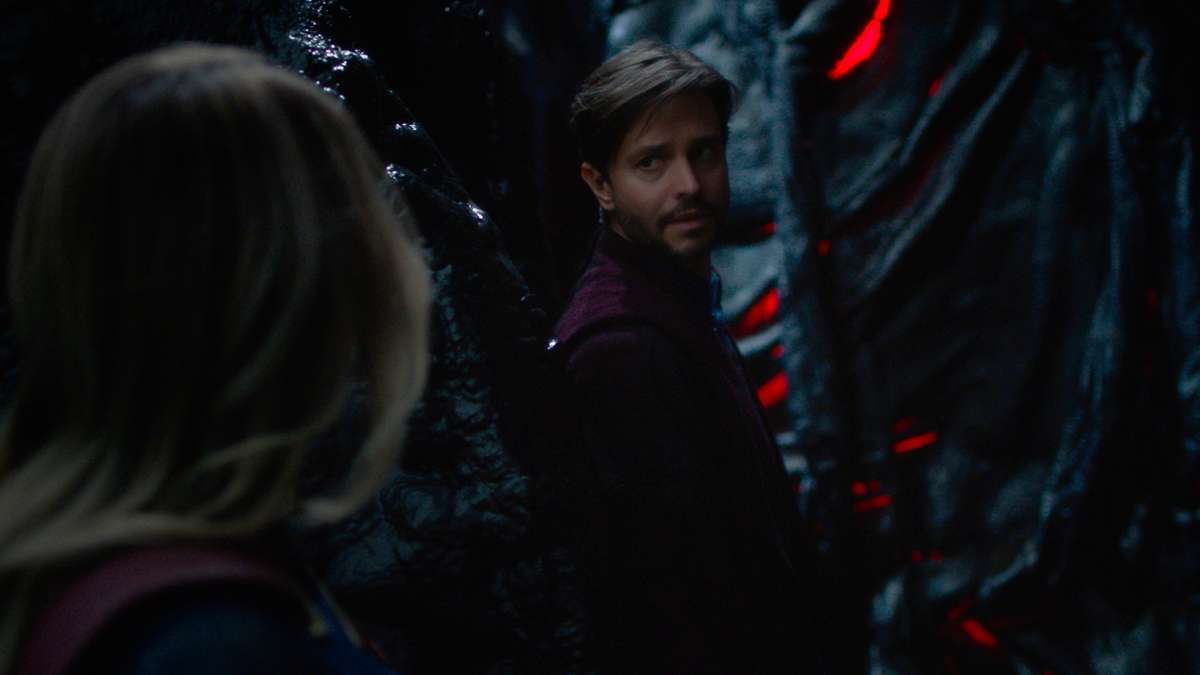