According to Deadline, actors Jason Behr (“Roswell”) and Claude Knowlton (“American Crime Story”) have been added to the cast for the final season of “Supergirl”.

Behr will play a famous Kryptonian who plays an important role in helping Kara when she faces circumstances beyond her control.

However, the name of the character remains confidential.

Knowlton will bring to life an educated alien who tries to cope with a tragic past, which connects him with Kara and her friends on their final mission.

Like Behr, Knowlton’s character identity has yet to be revealed.

Flashbacks will explore the beginnings of his career as CJ Grant, eager to start his own business in the powerful shadow of Lois Lane.

Check out the character description:

Anxious to step out of the shadow of Lois Lane and her boss Perry White, CJ Grant pursues a story in Kara’s hometown of Midvale. This track won’t go as planned, but it will put it on the path to becoming the media force we know and love as Cat Grant.

Previously, the CW had released a beautiful poster of the season. 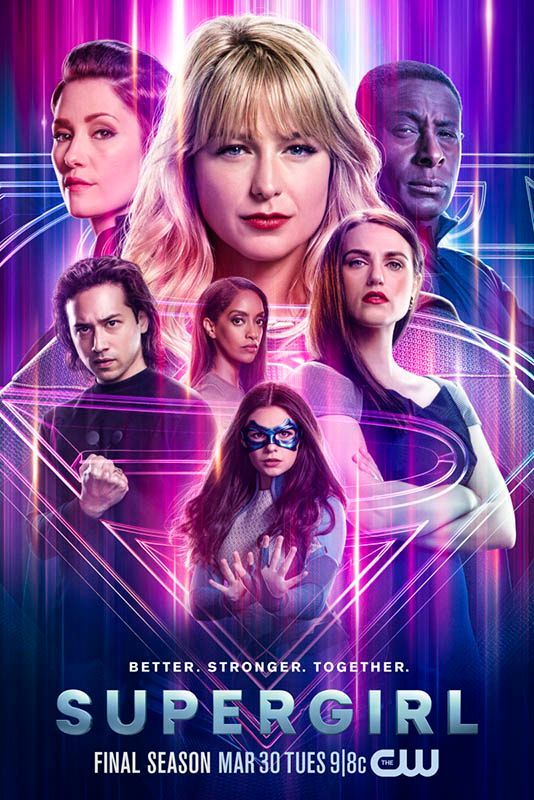