The CW has released official footage of “Fear Knot,” the 7th episode of the sixth and final season of “Supergirl,” which marks the midseason finale.

In the plot, “As the Super Friends venture into the Phantom Zone to bring Supergirl home, each member of the team is faced with visions of their worst fears.”

The chapter will air on May 11. 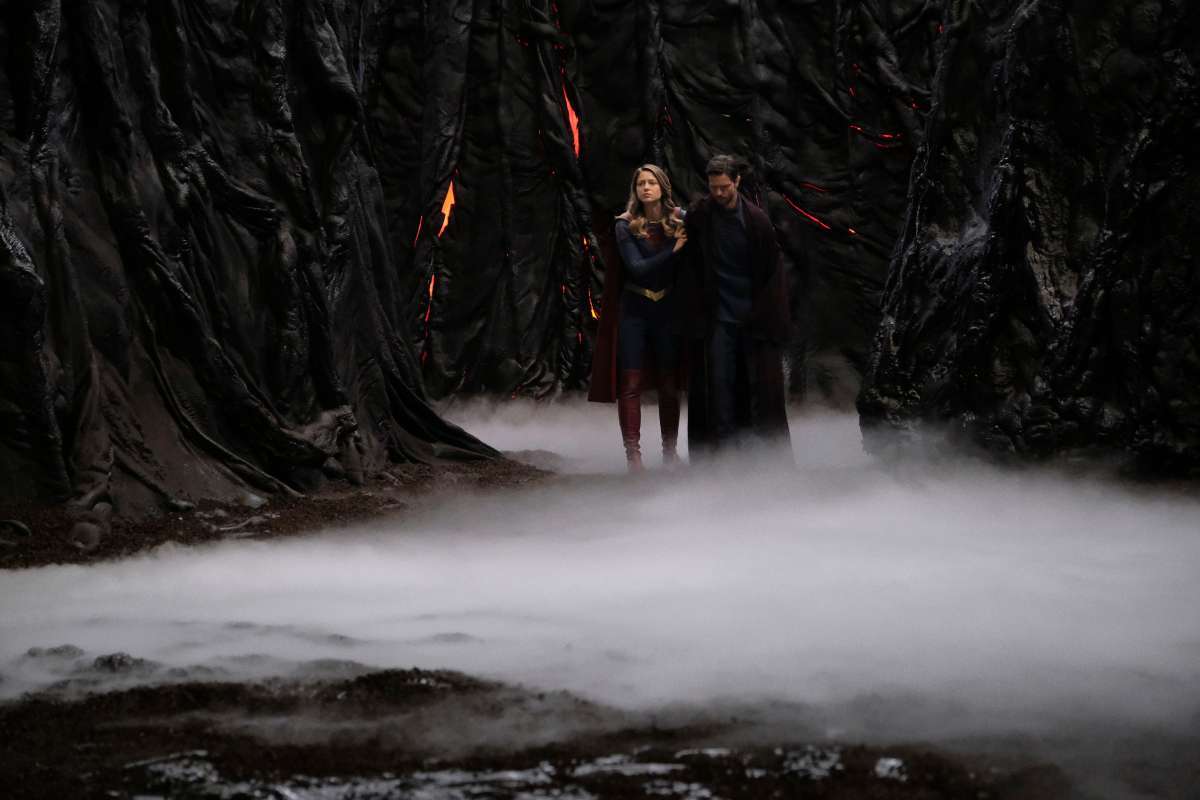 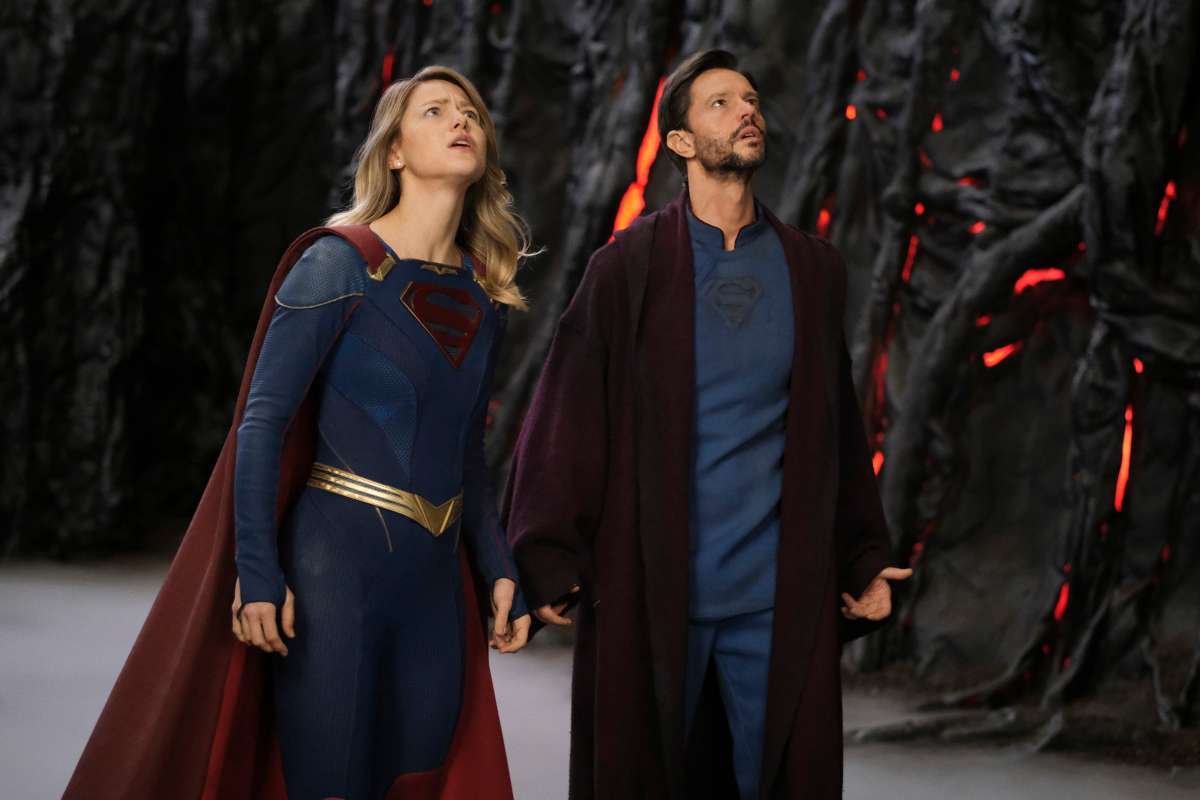 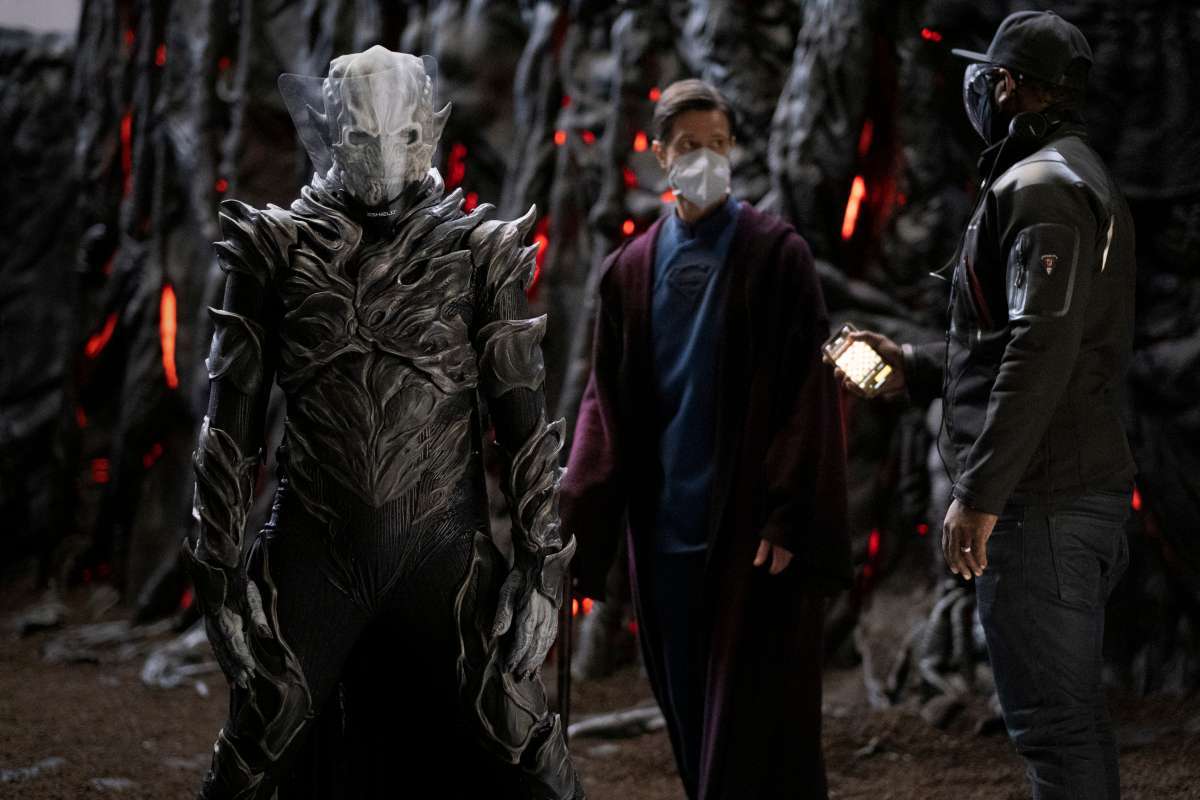 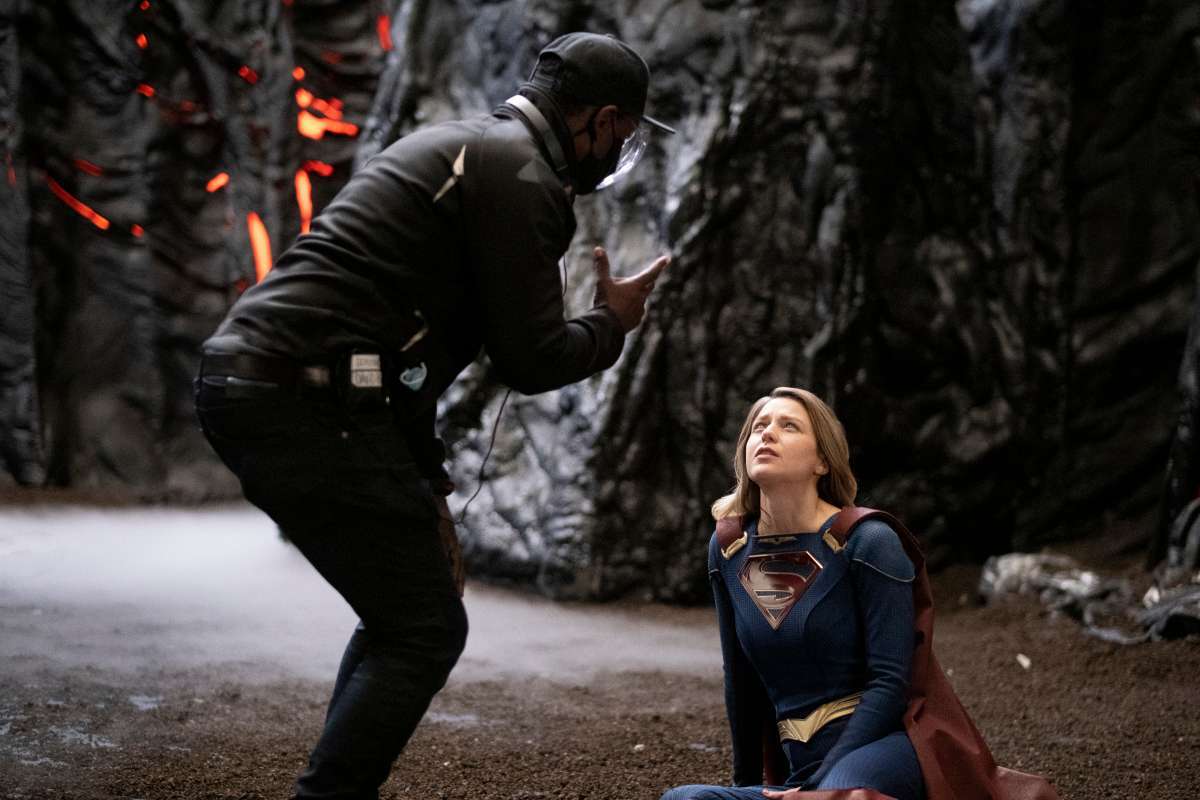 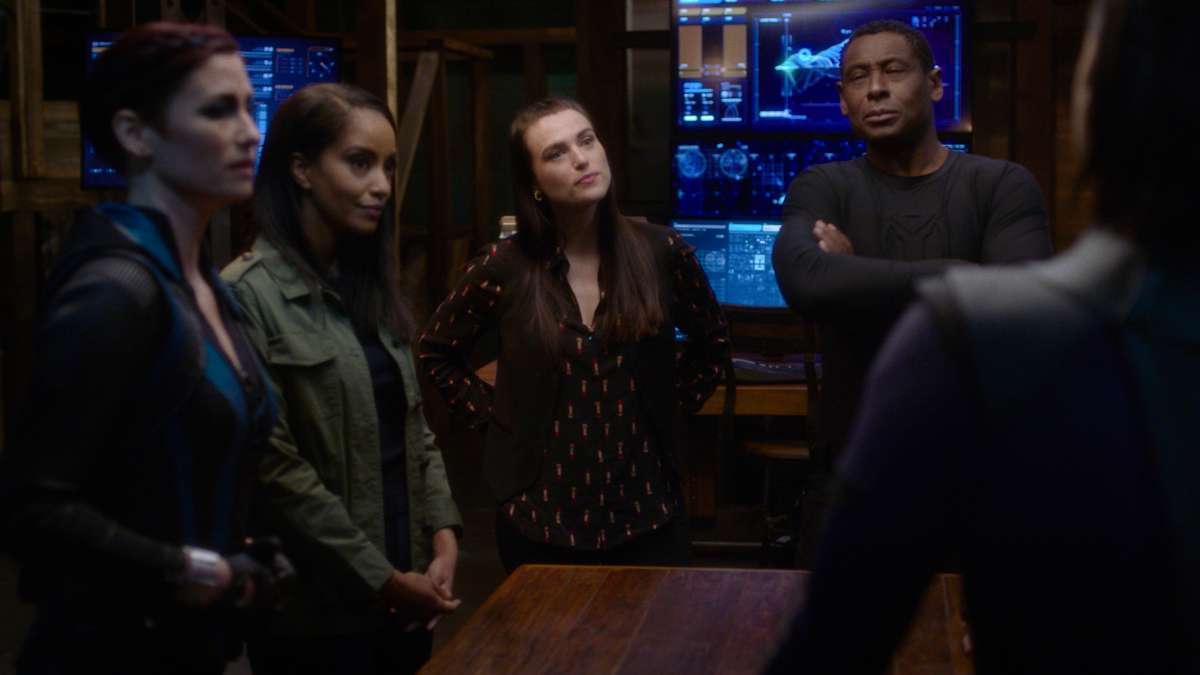 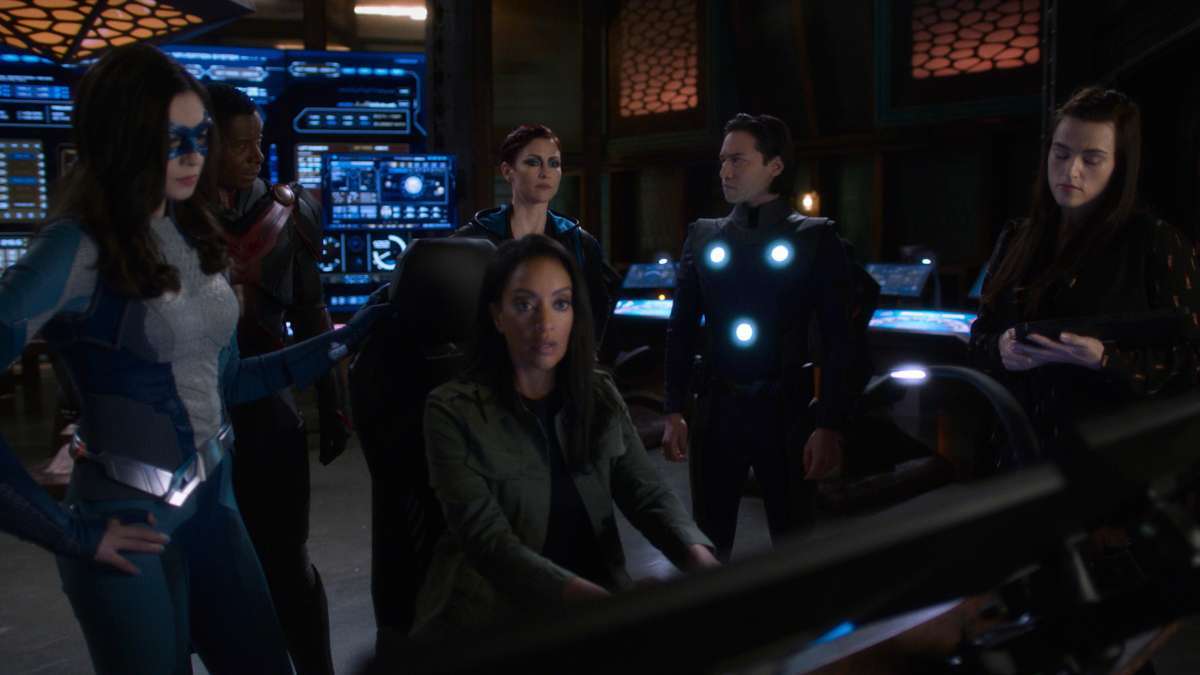 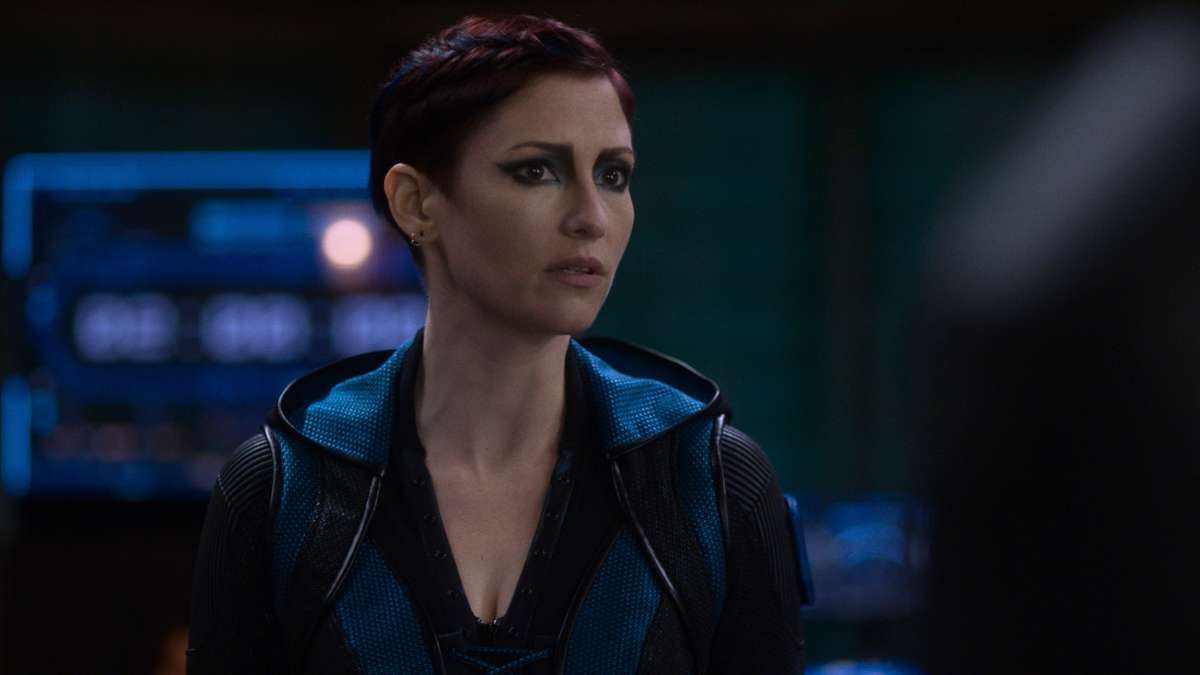 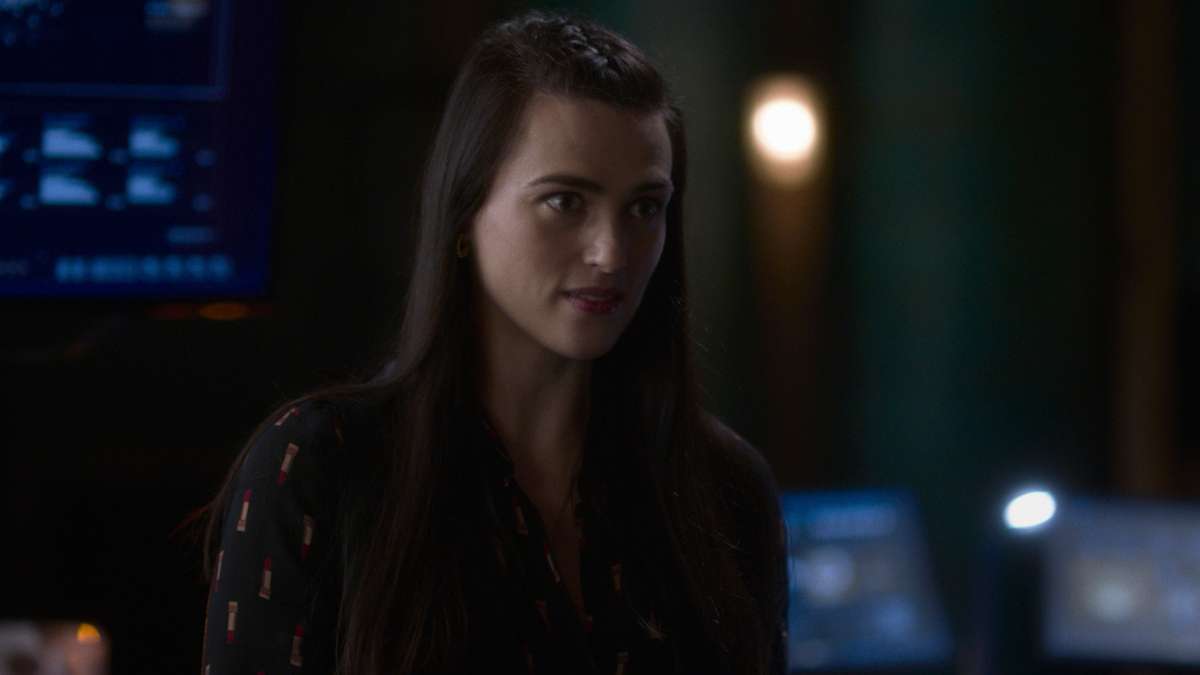 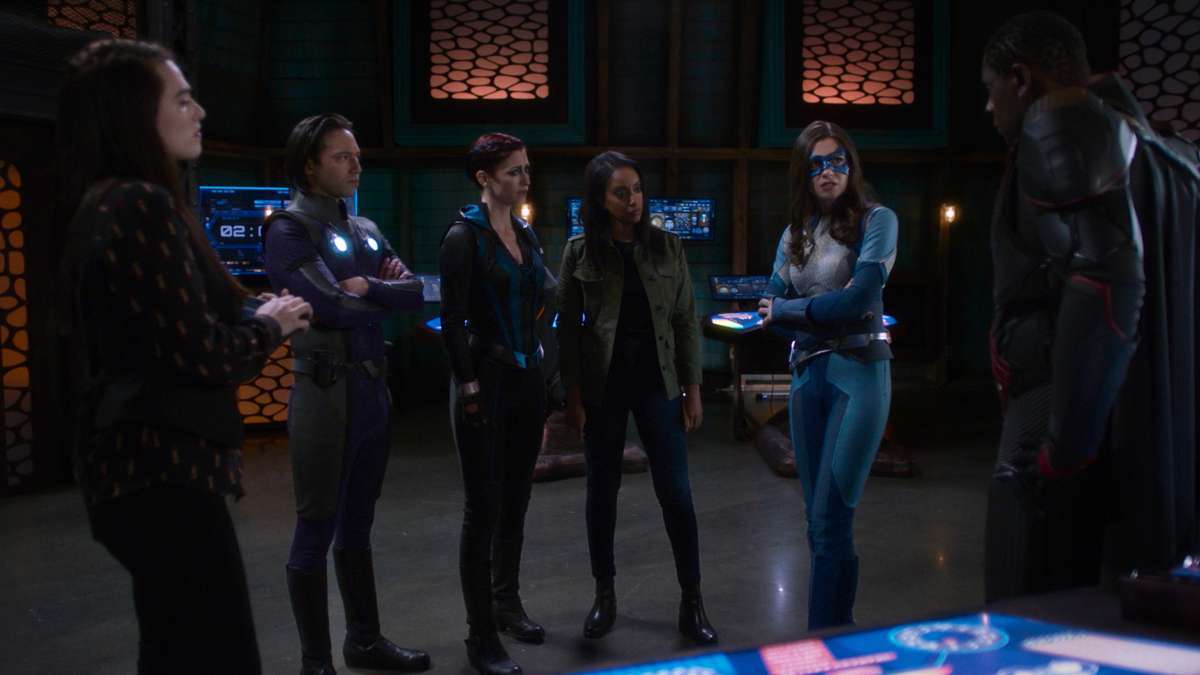 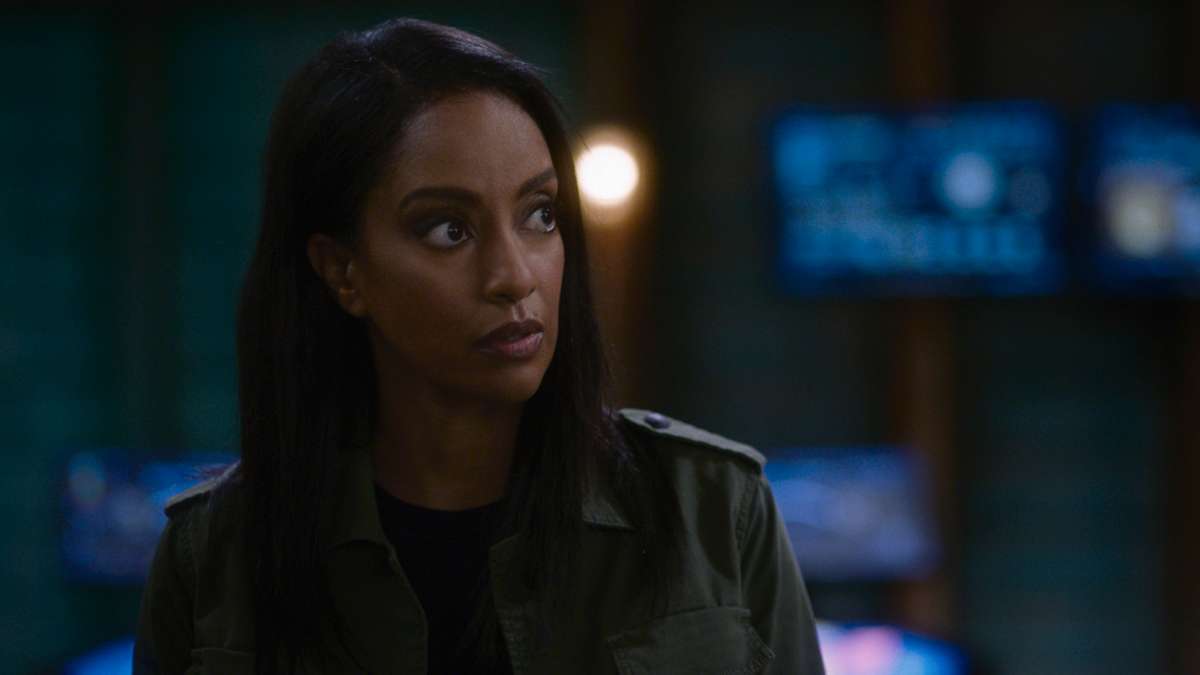 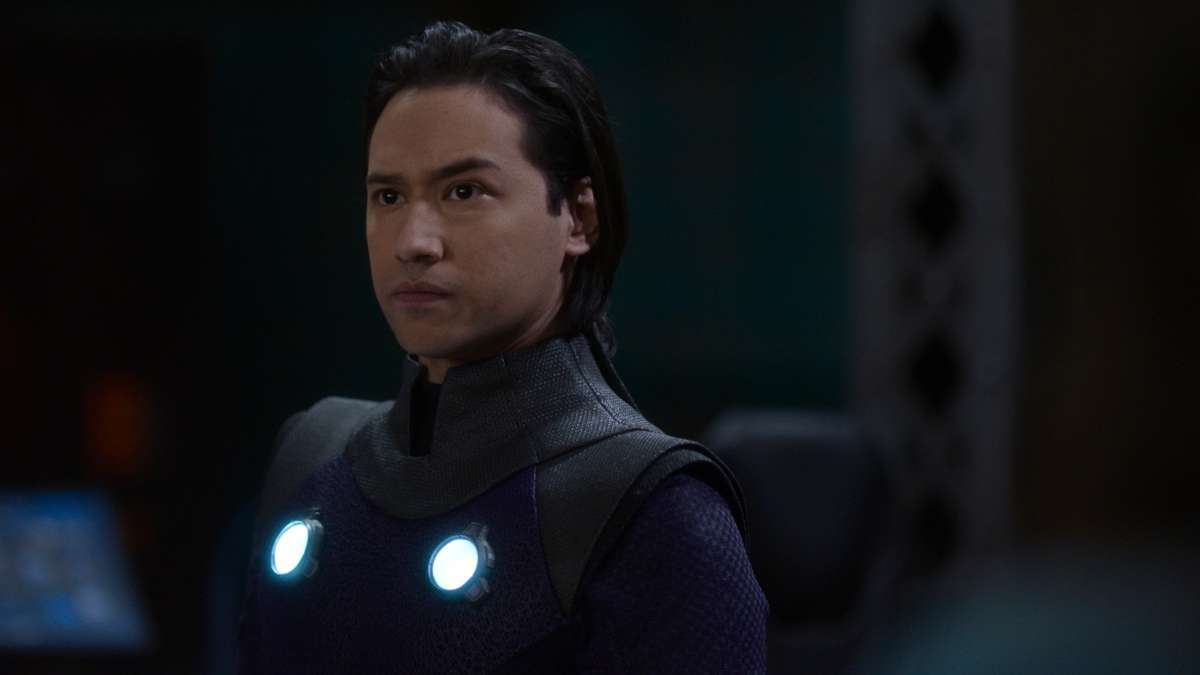 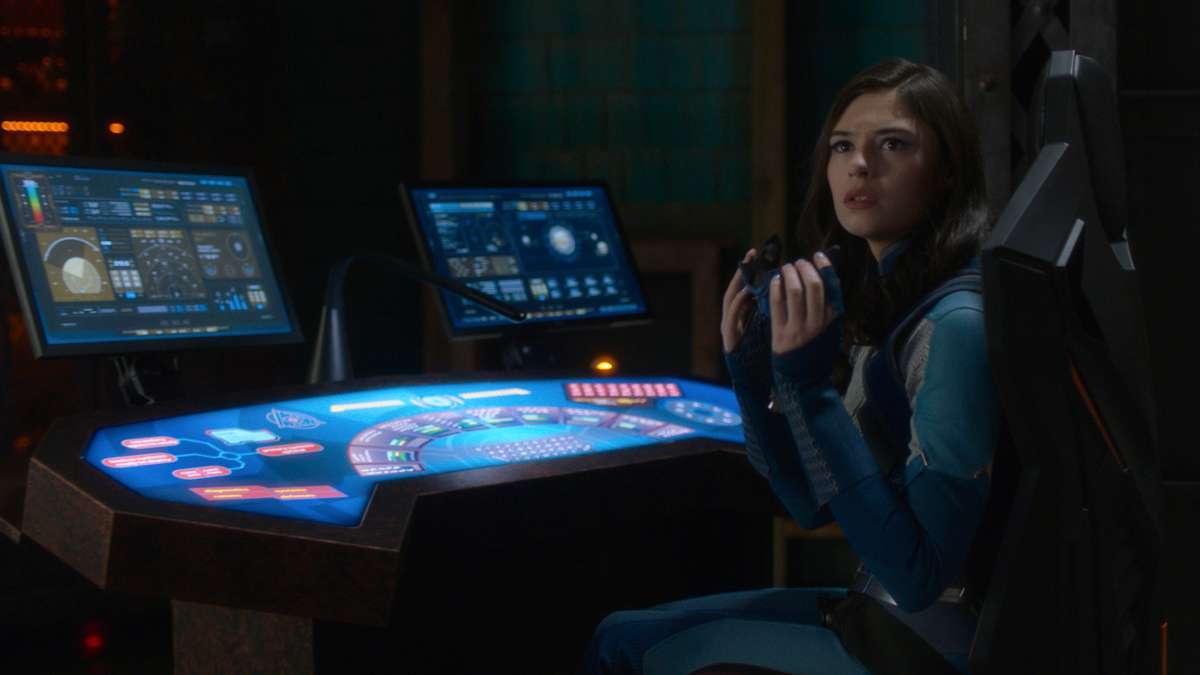 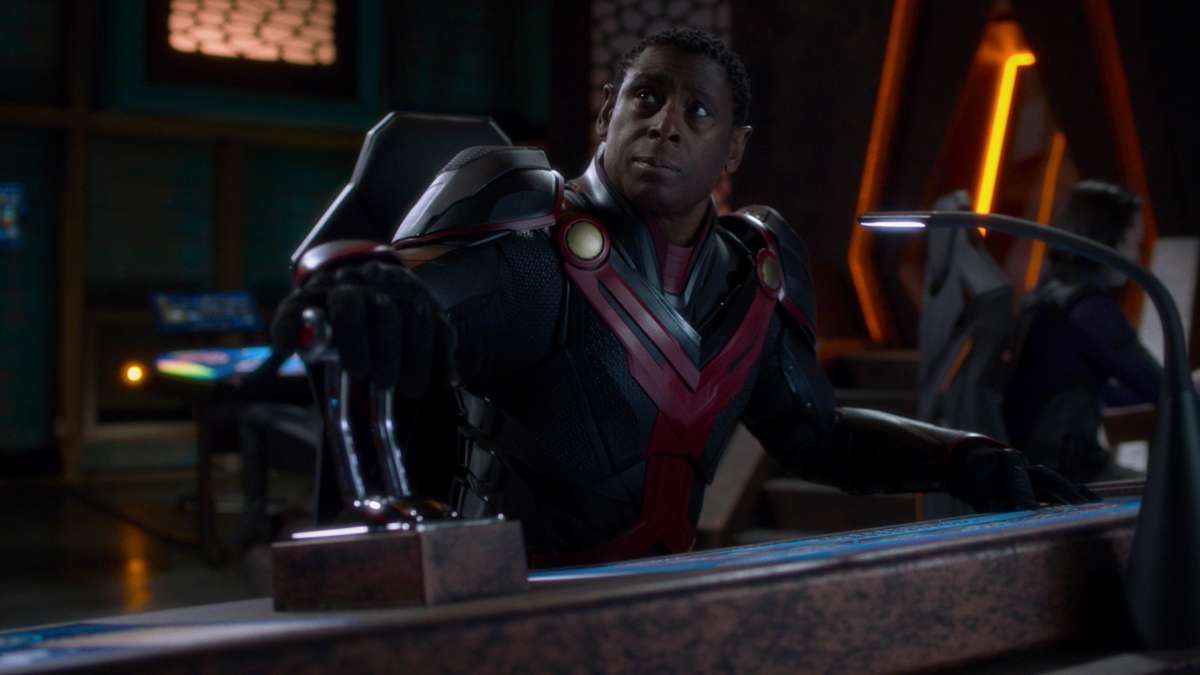 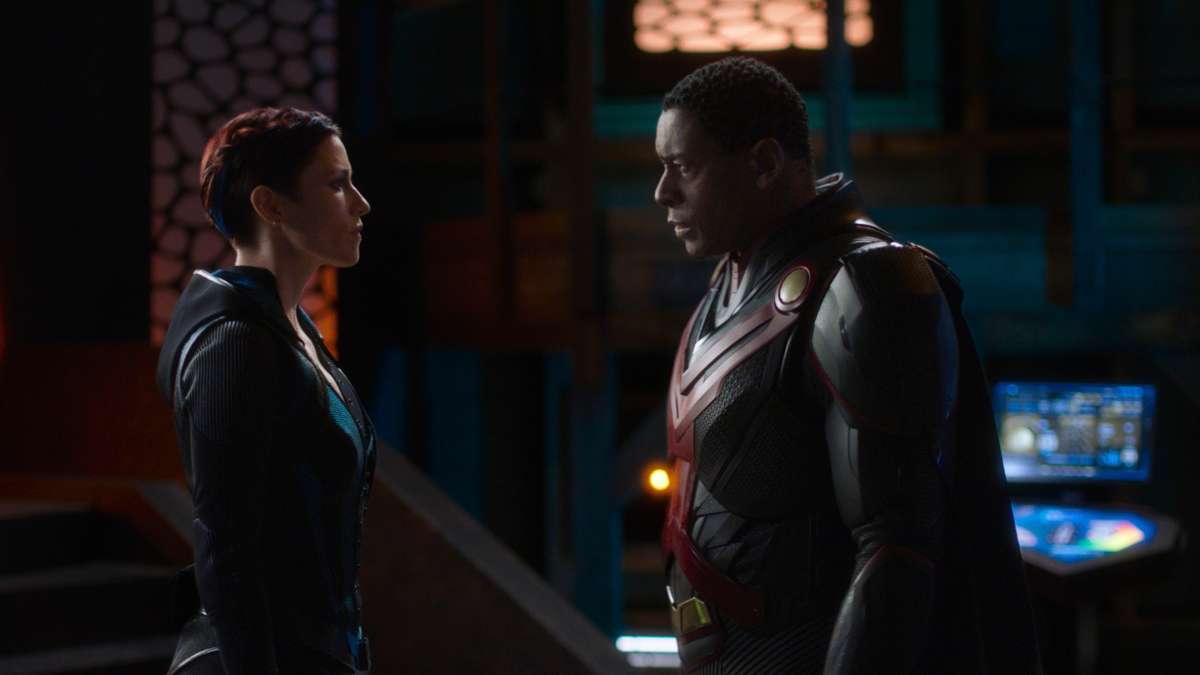 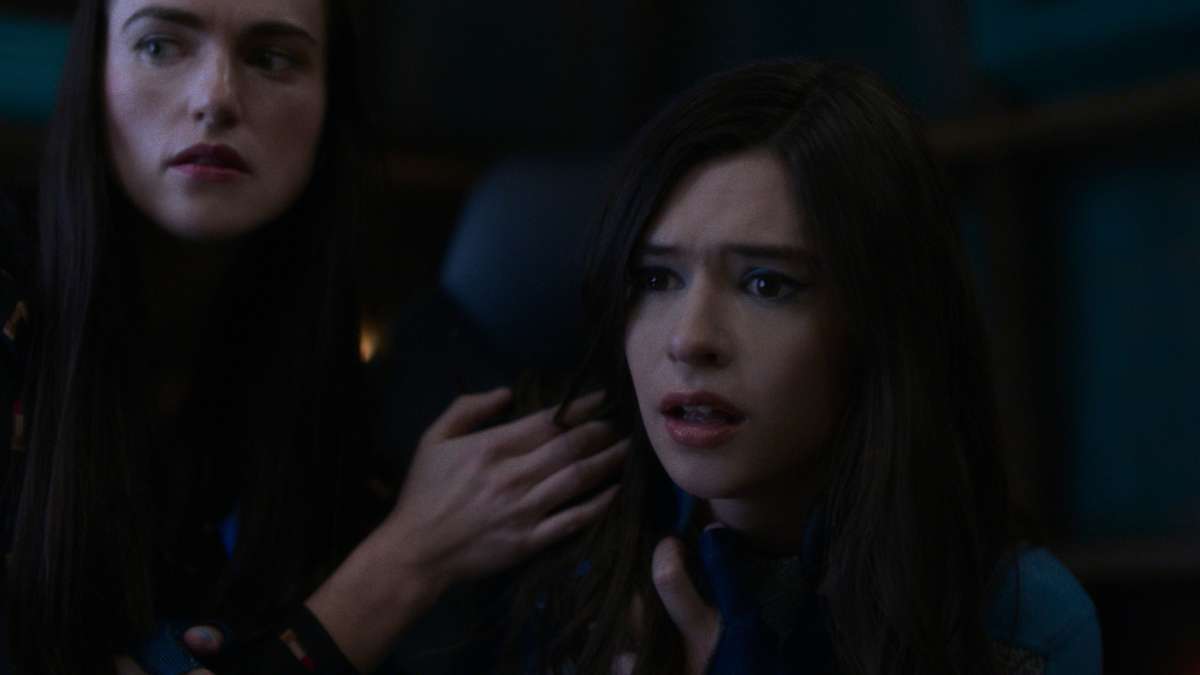 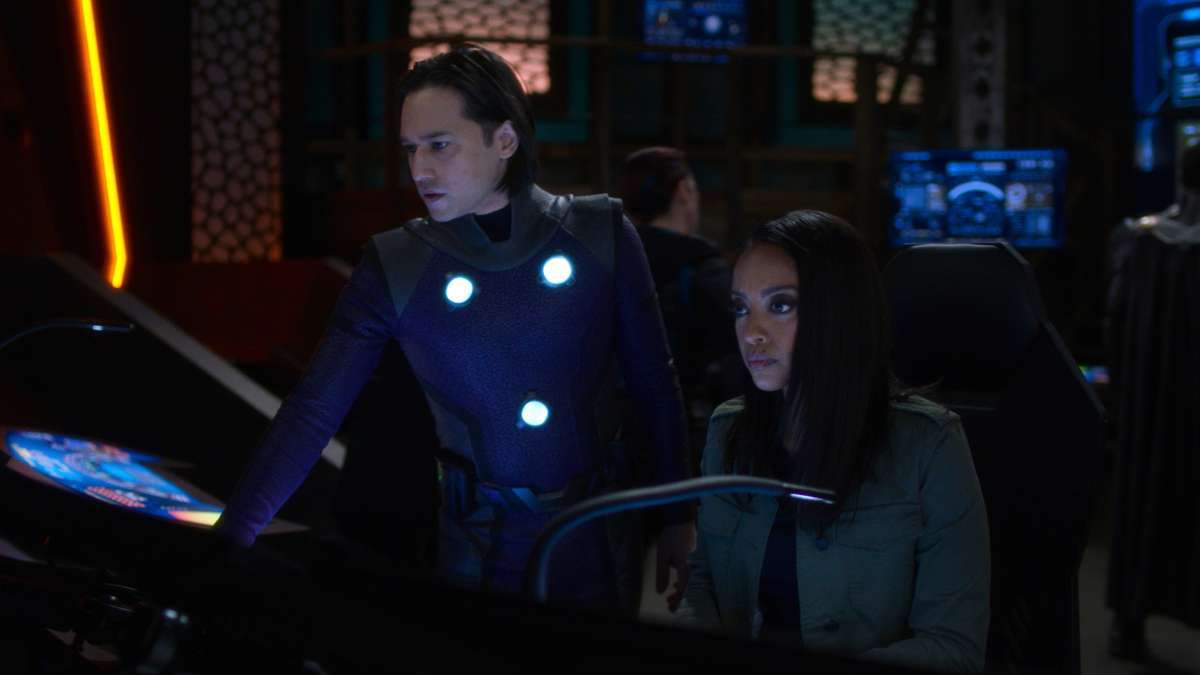 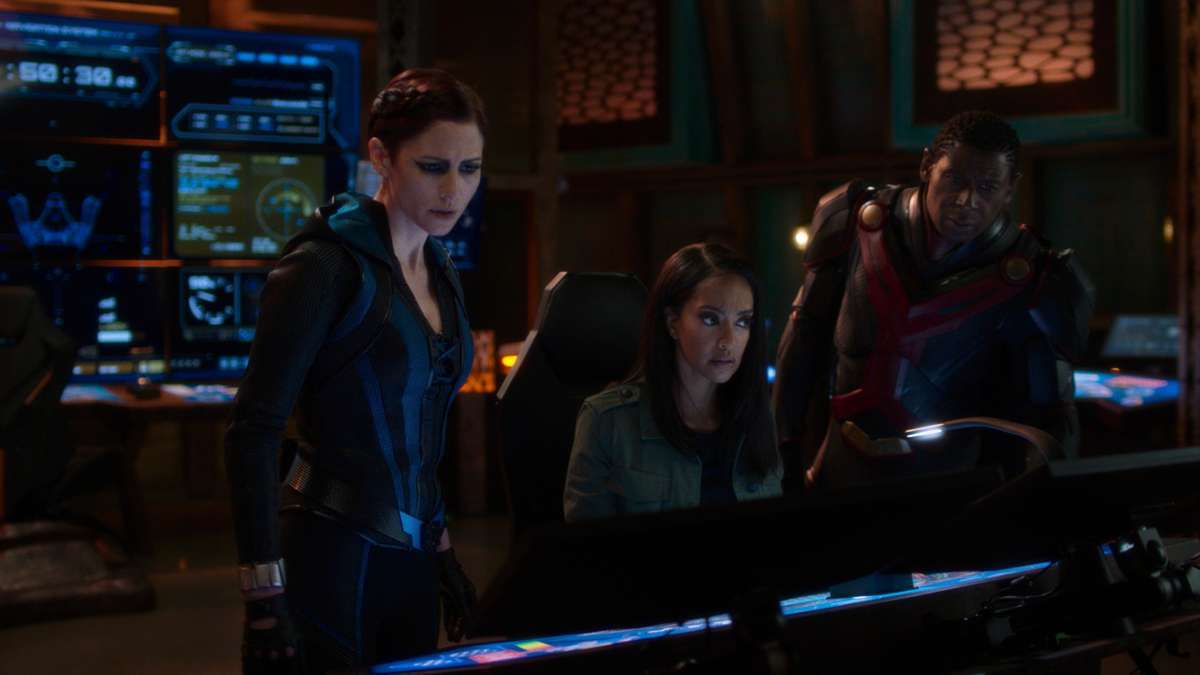 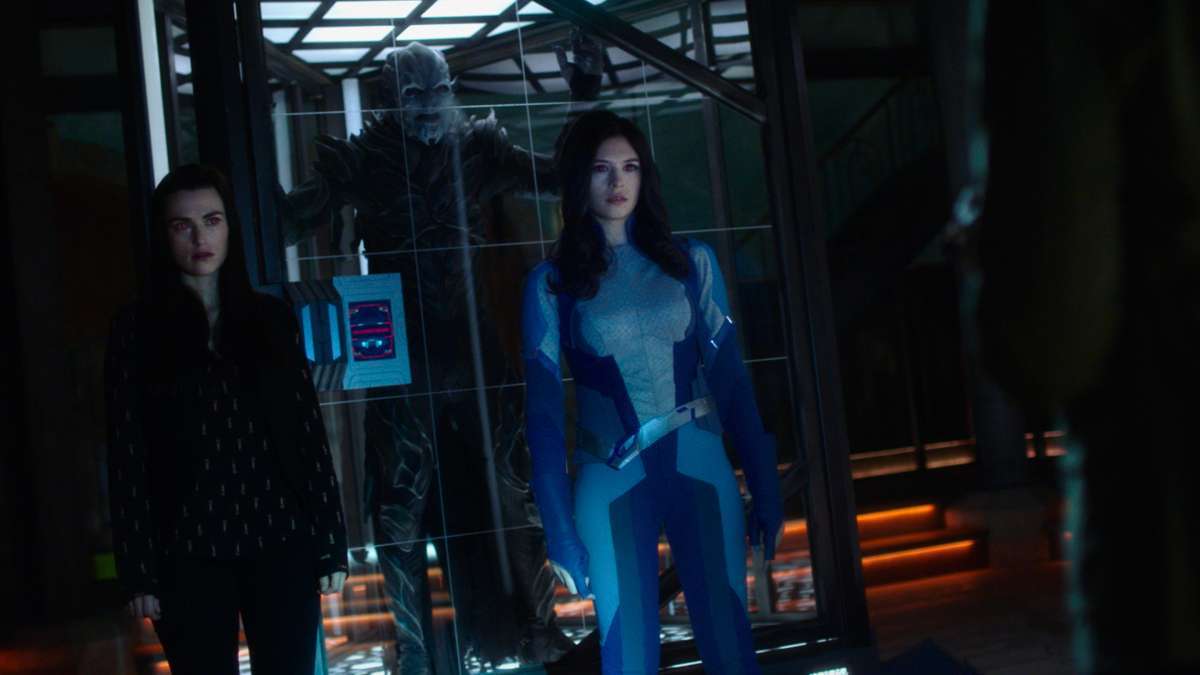 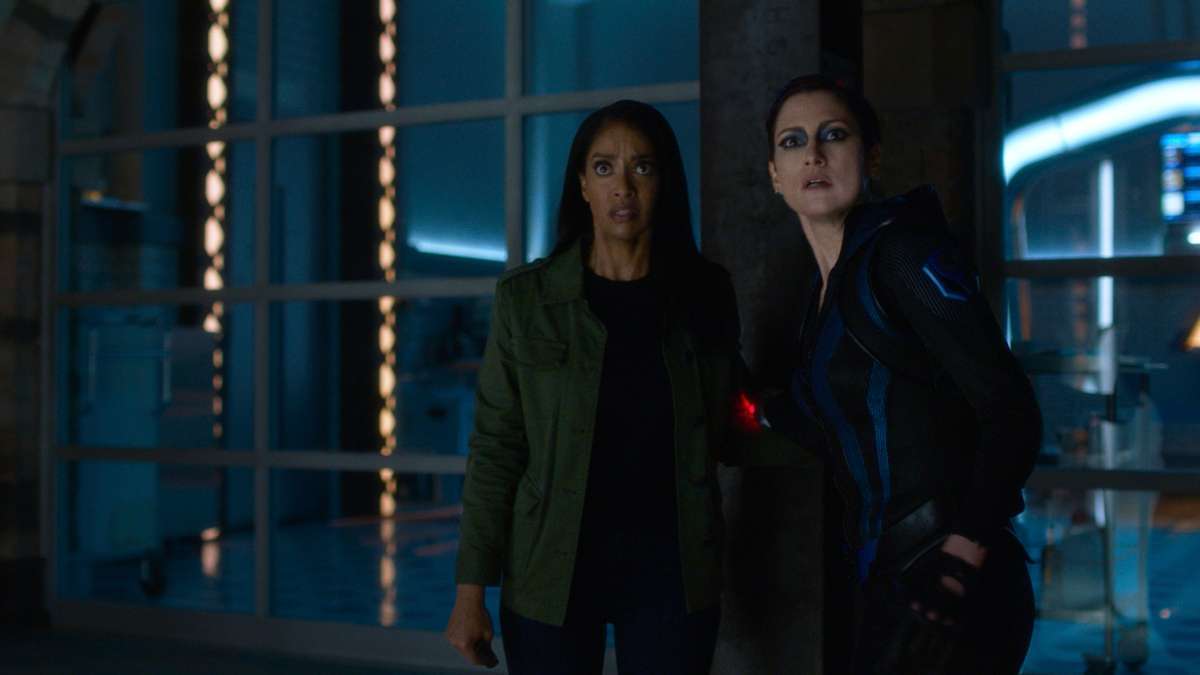 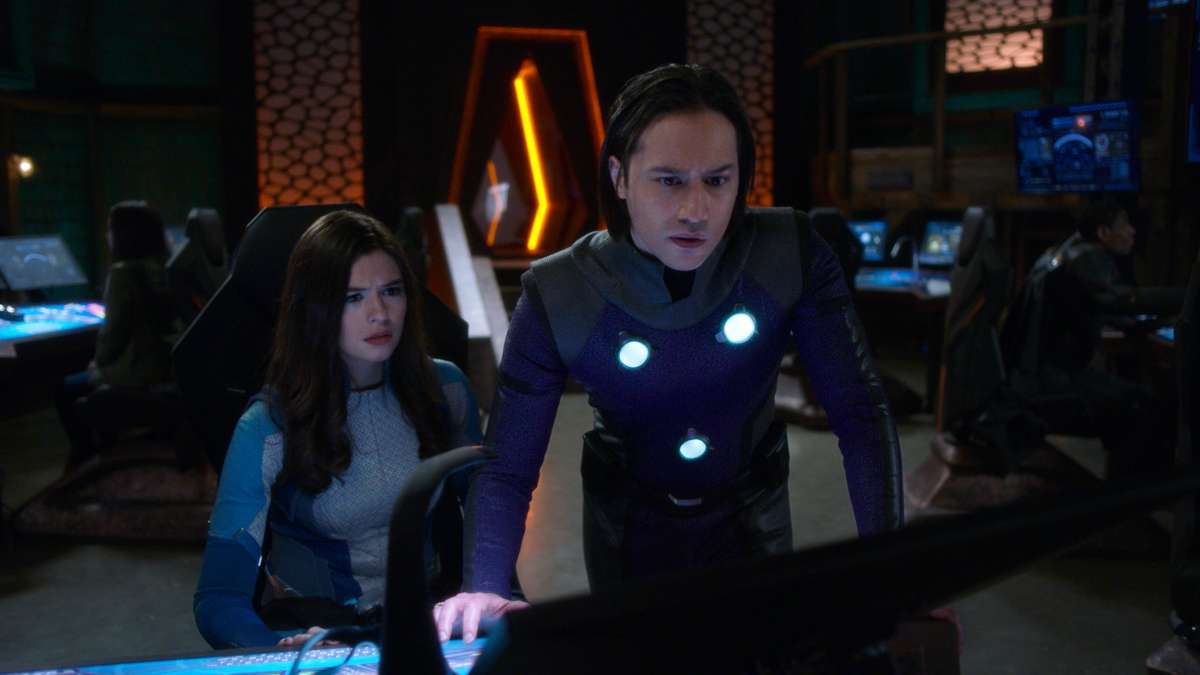 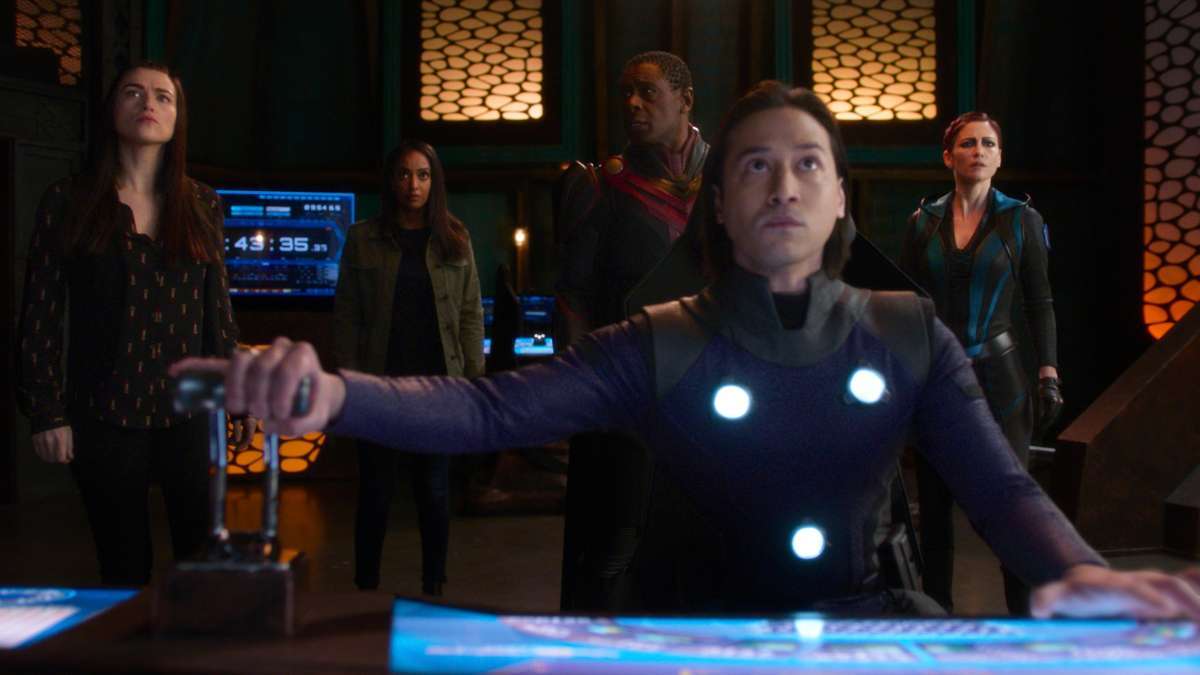 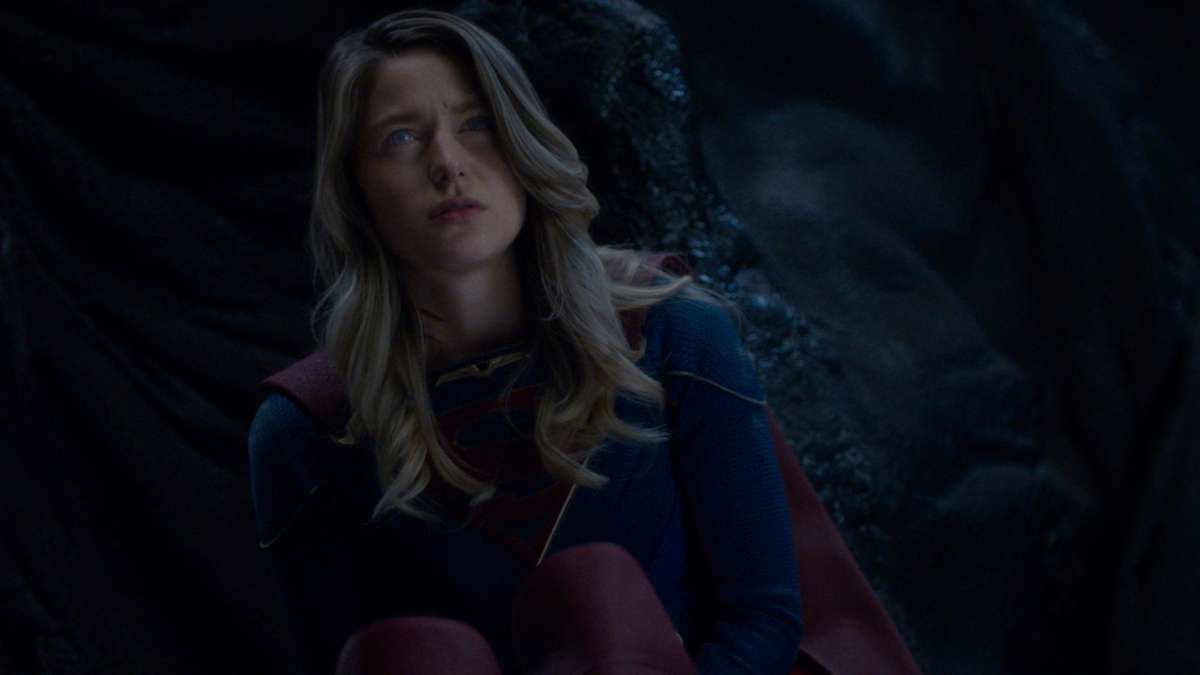