The CW has released official footage for the 5th episode of ‘Supergirl’ season 6, which will air on April 27.

Confra, next to the synopsis: 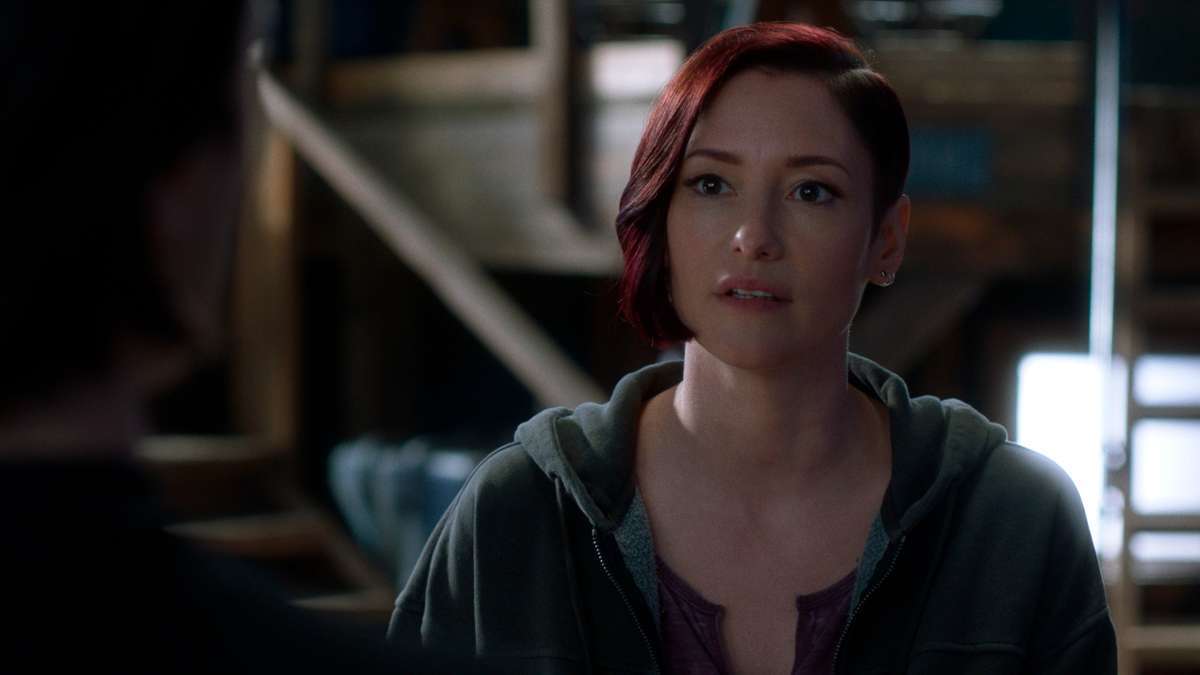 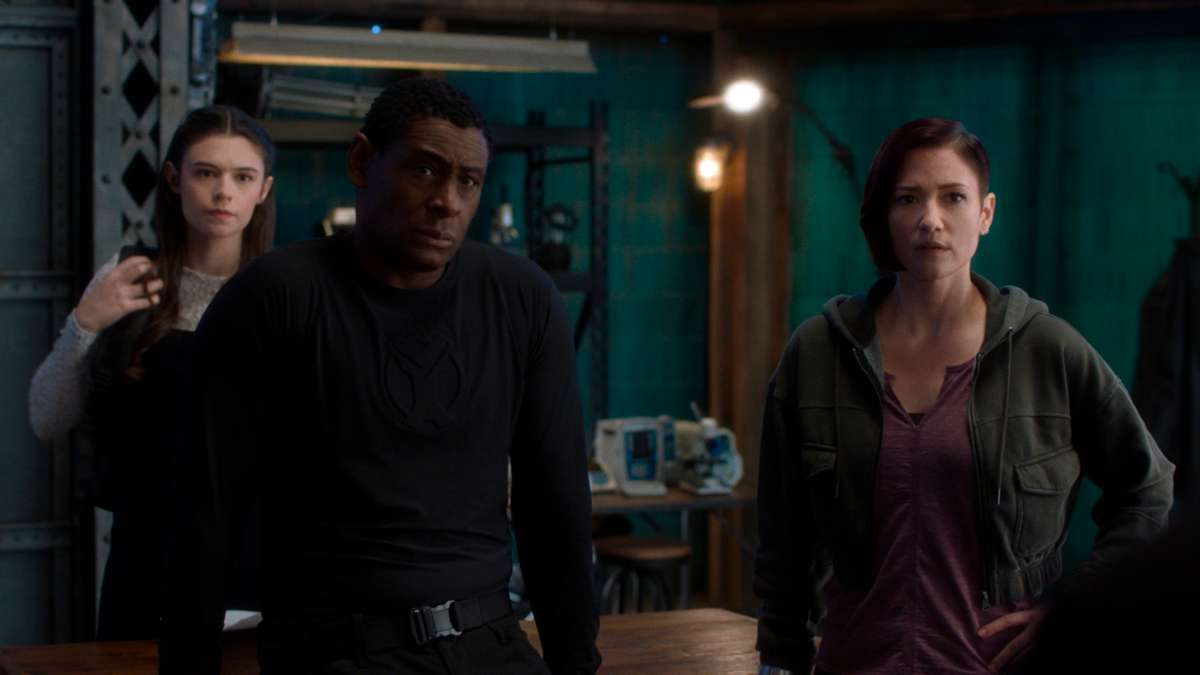 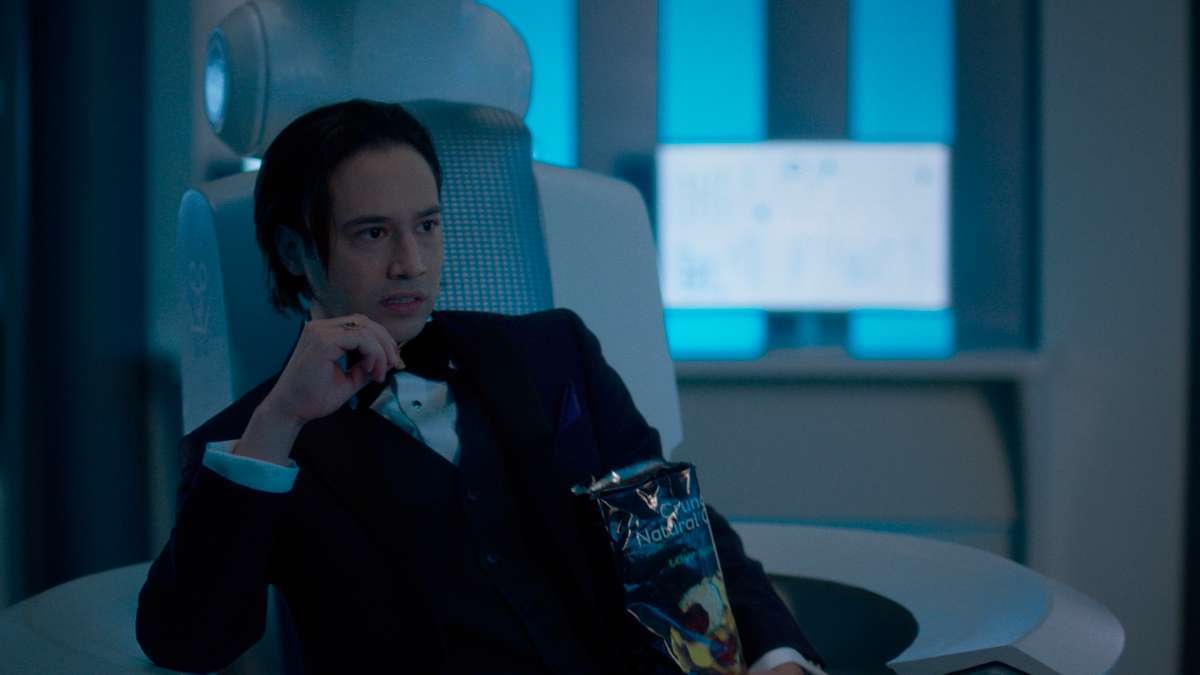 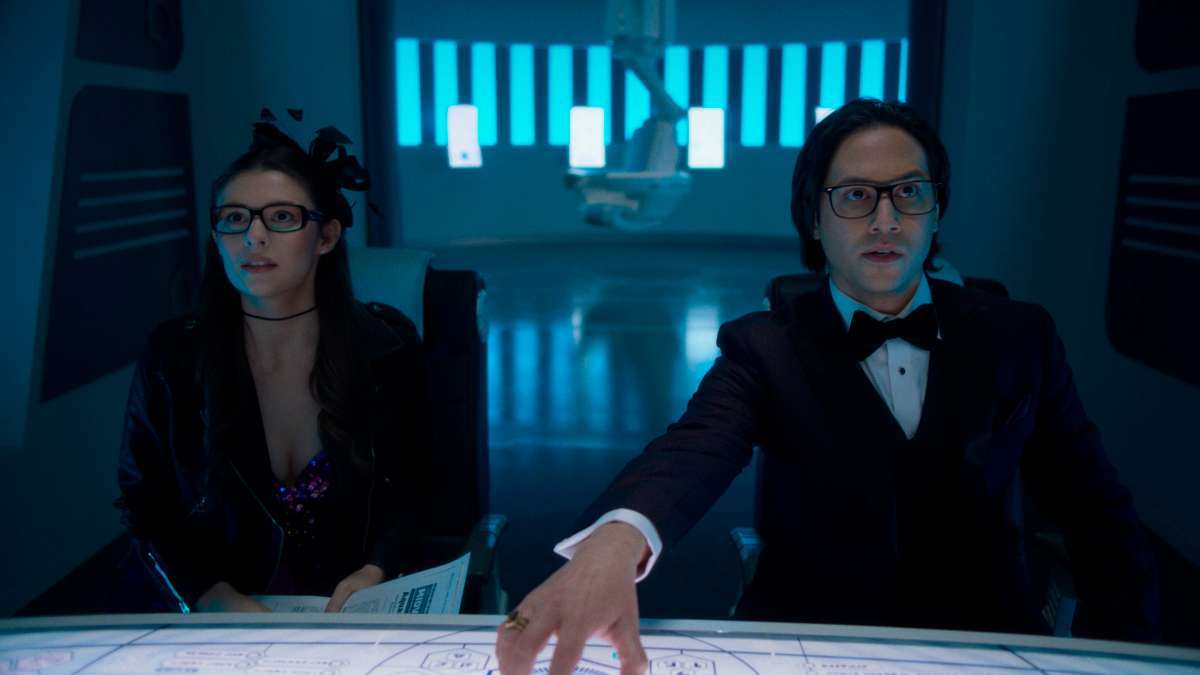 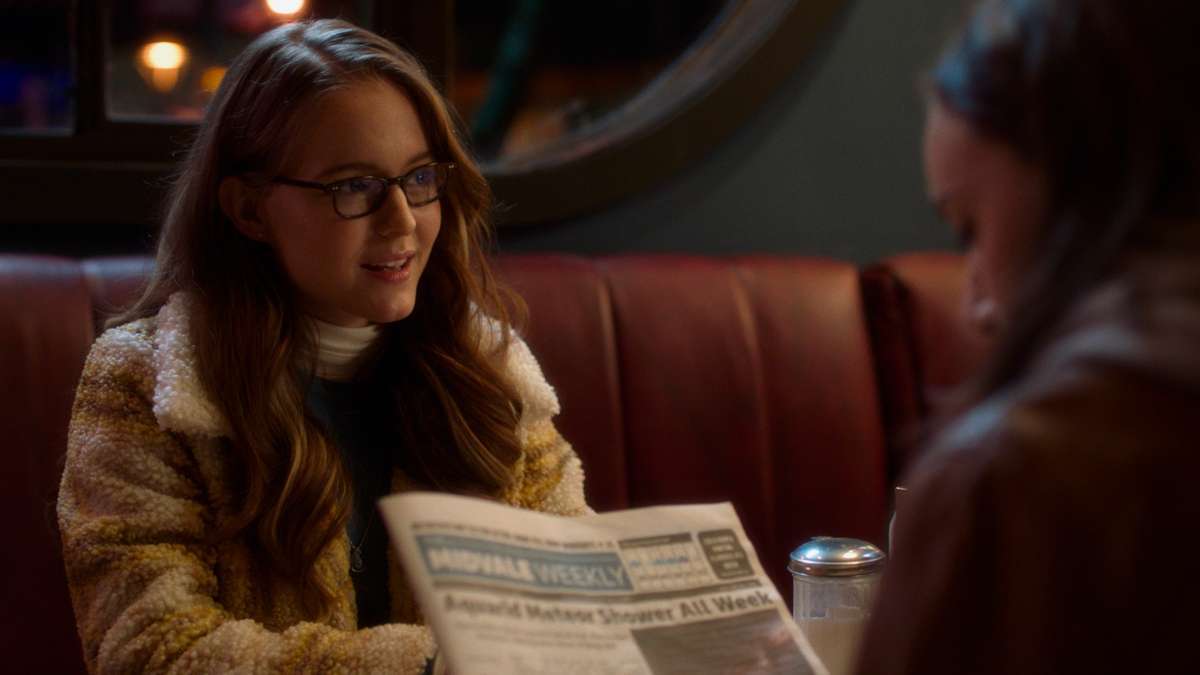 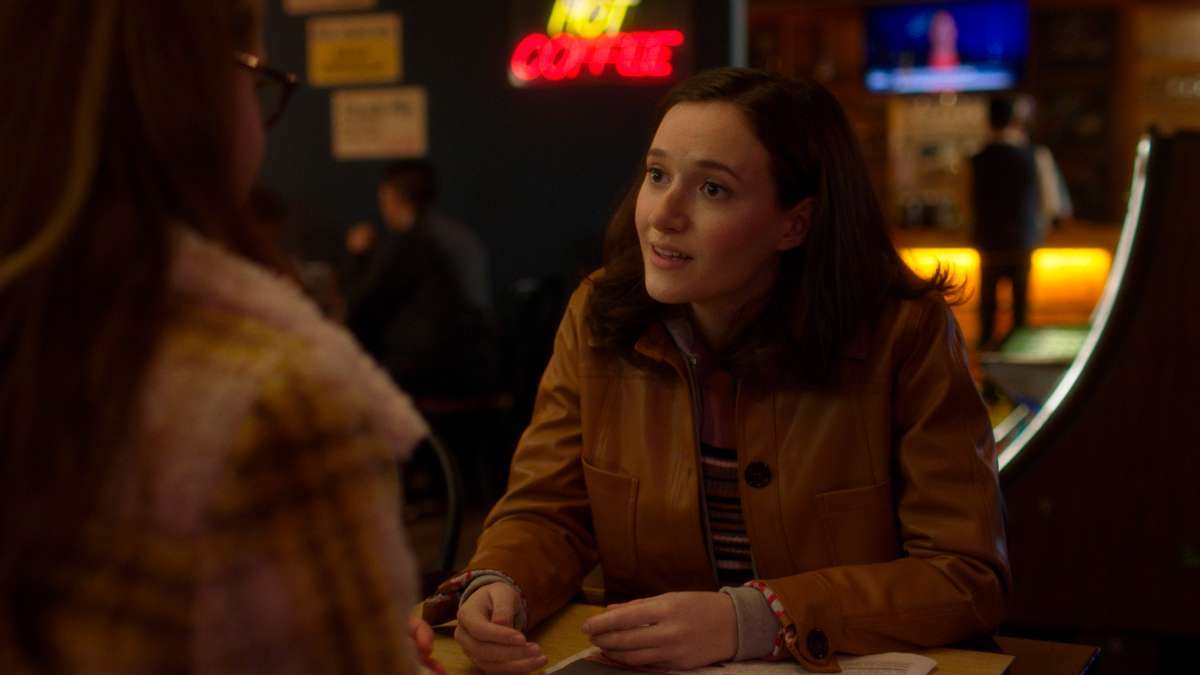 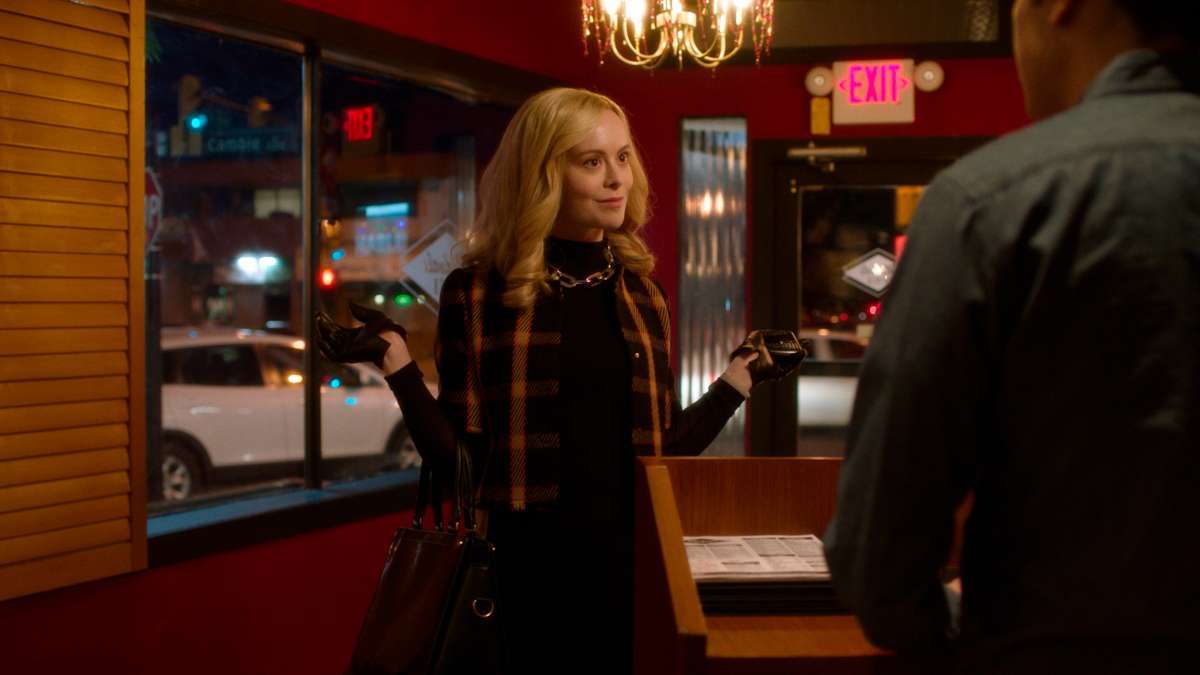 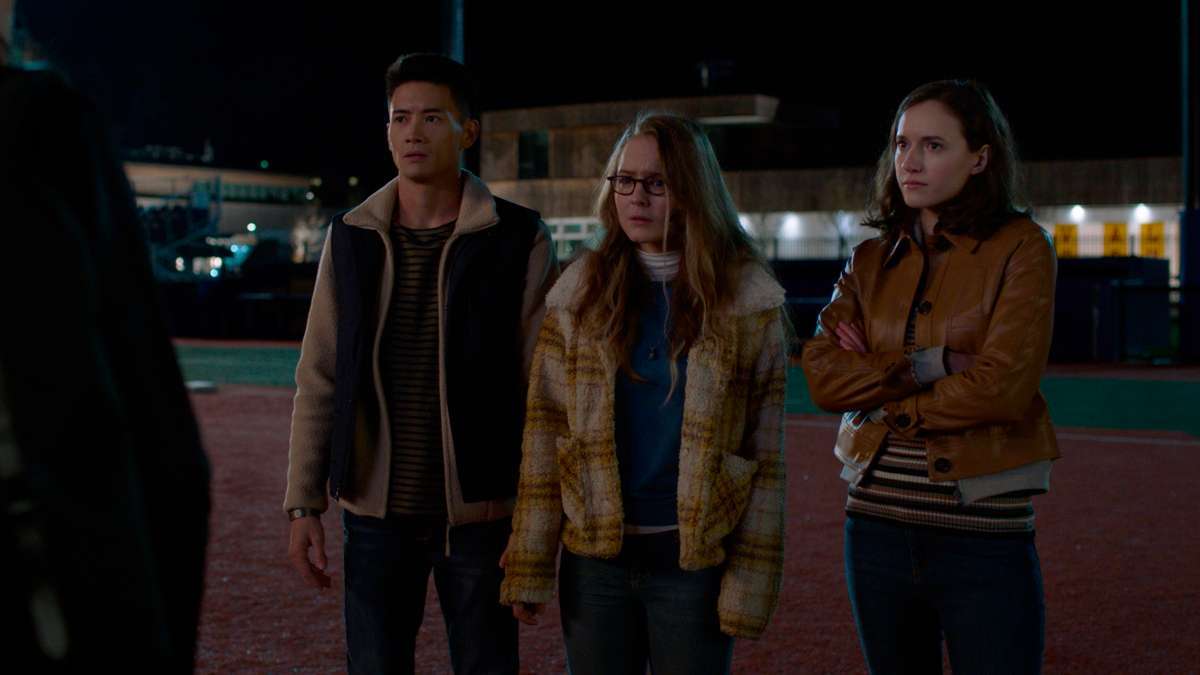 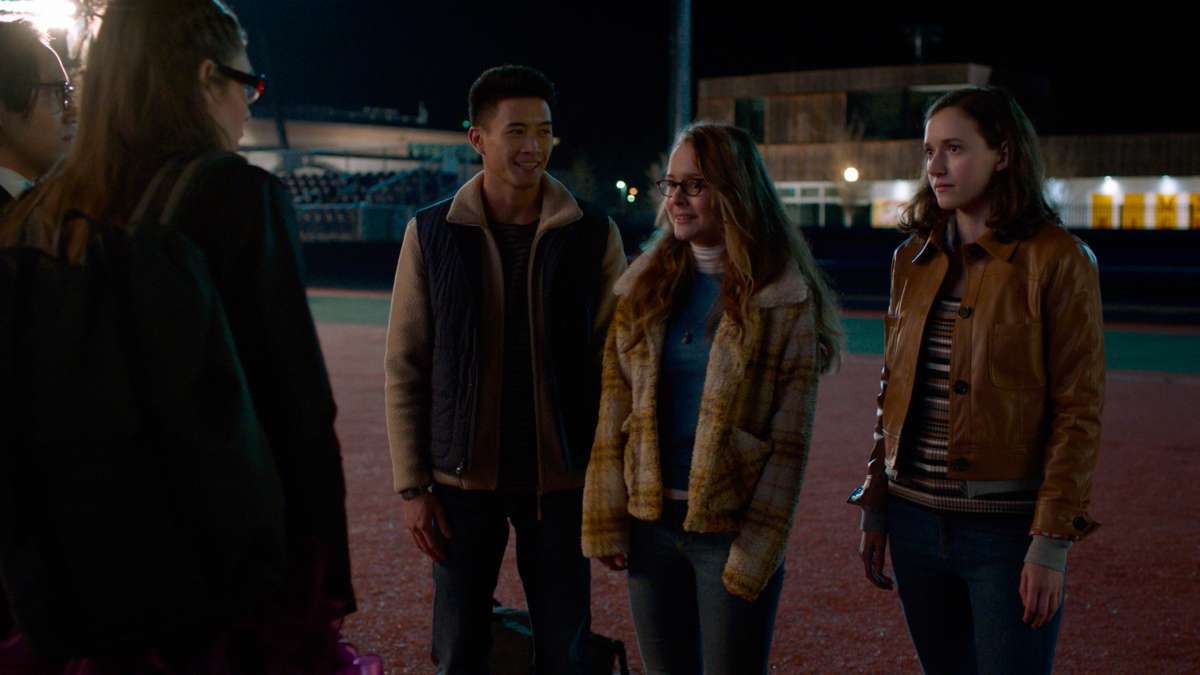 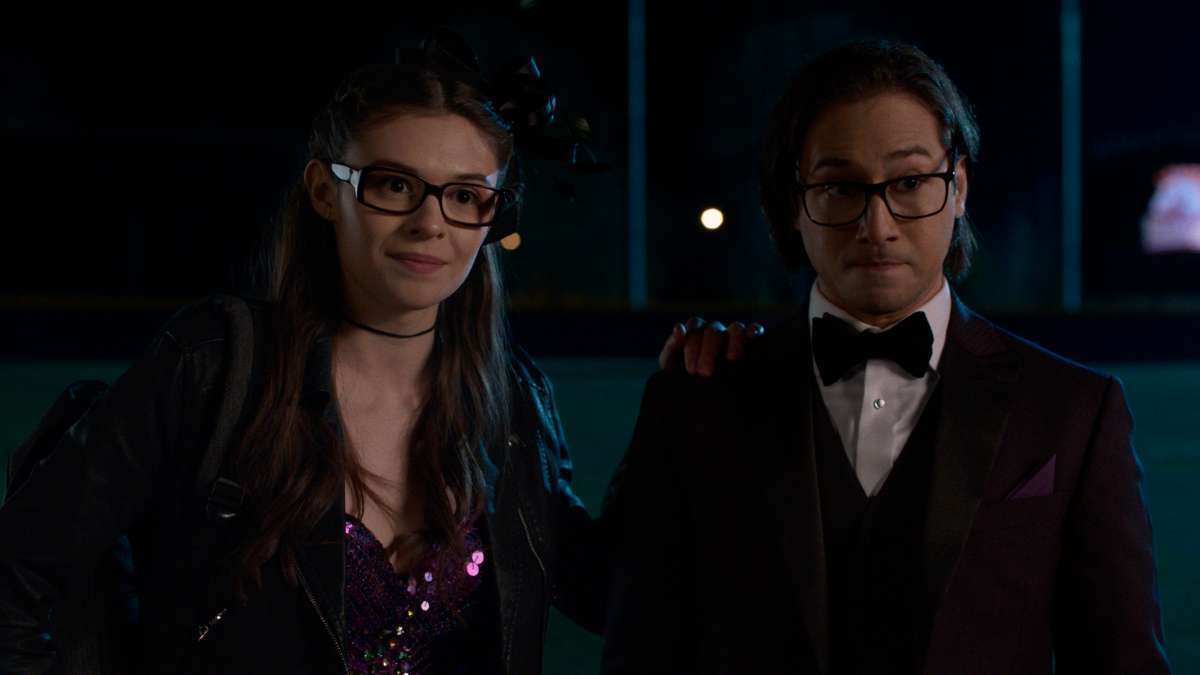 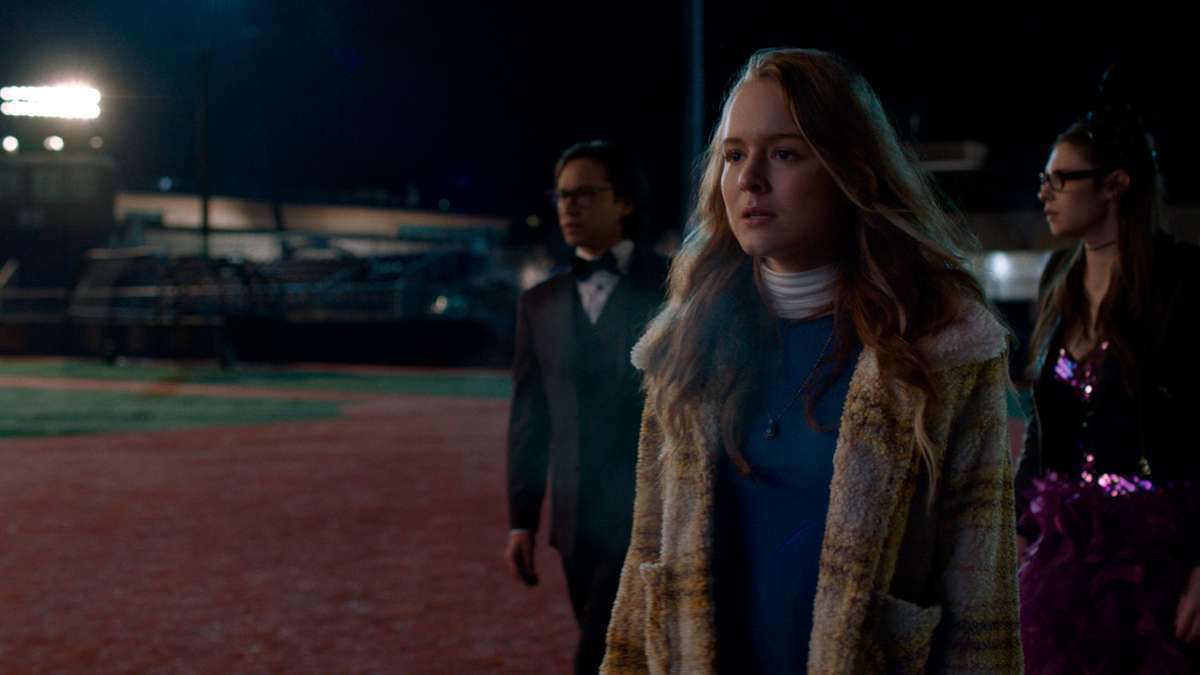 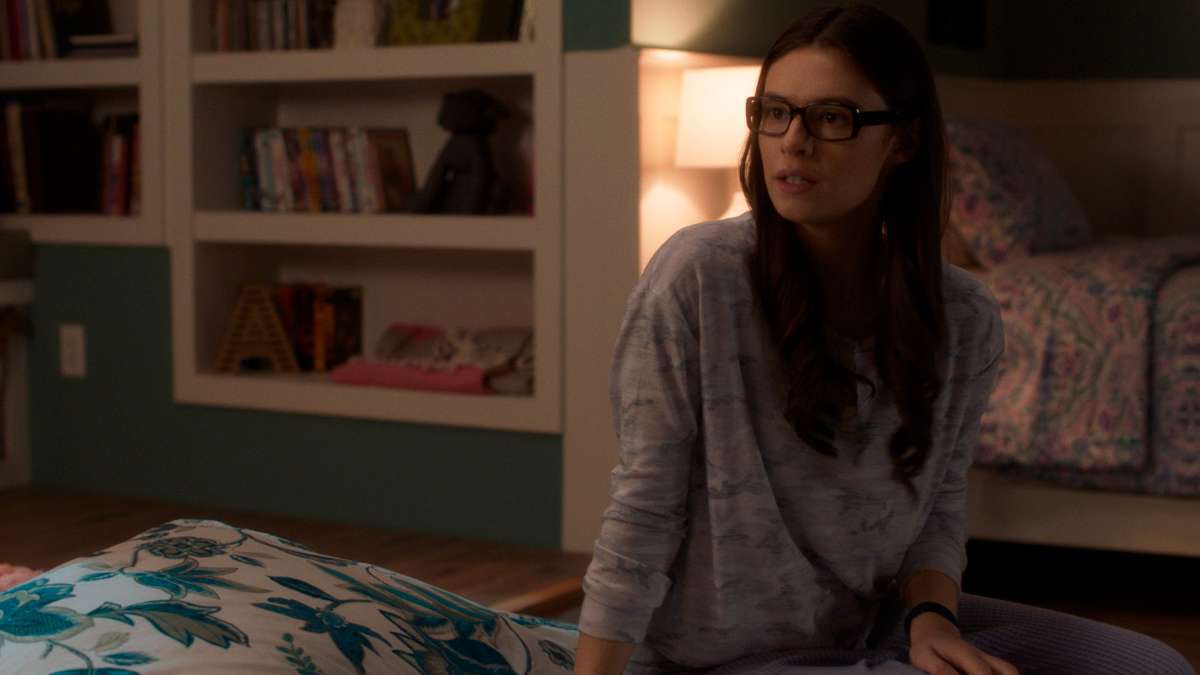 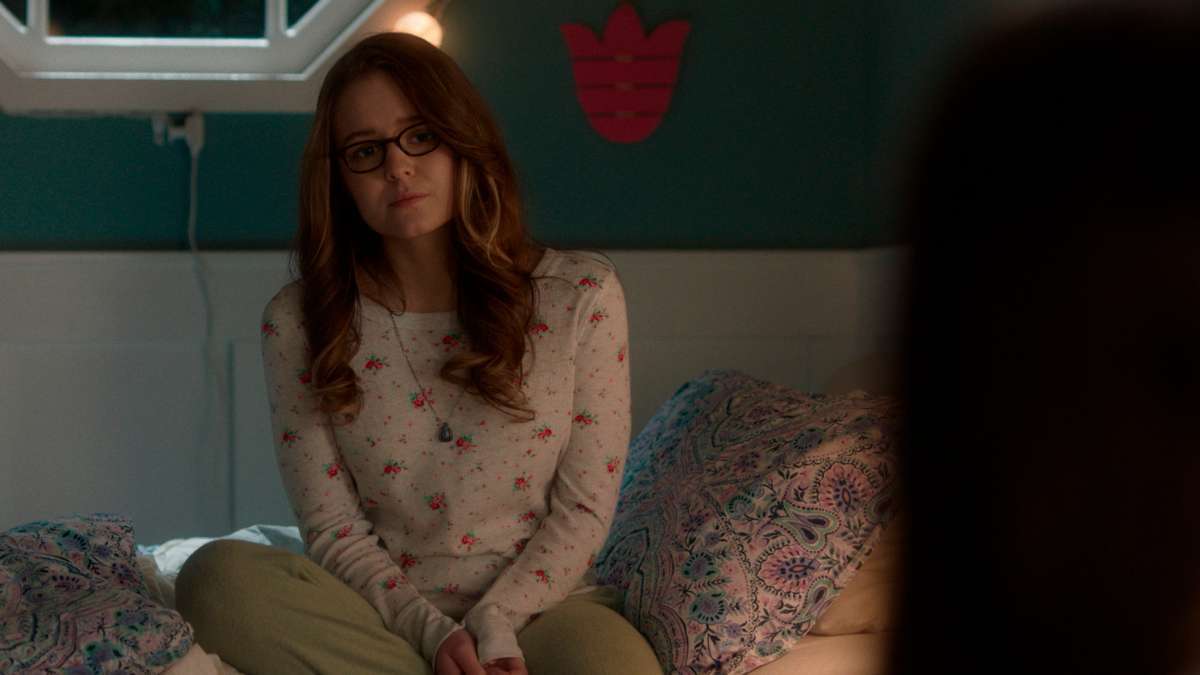 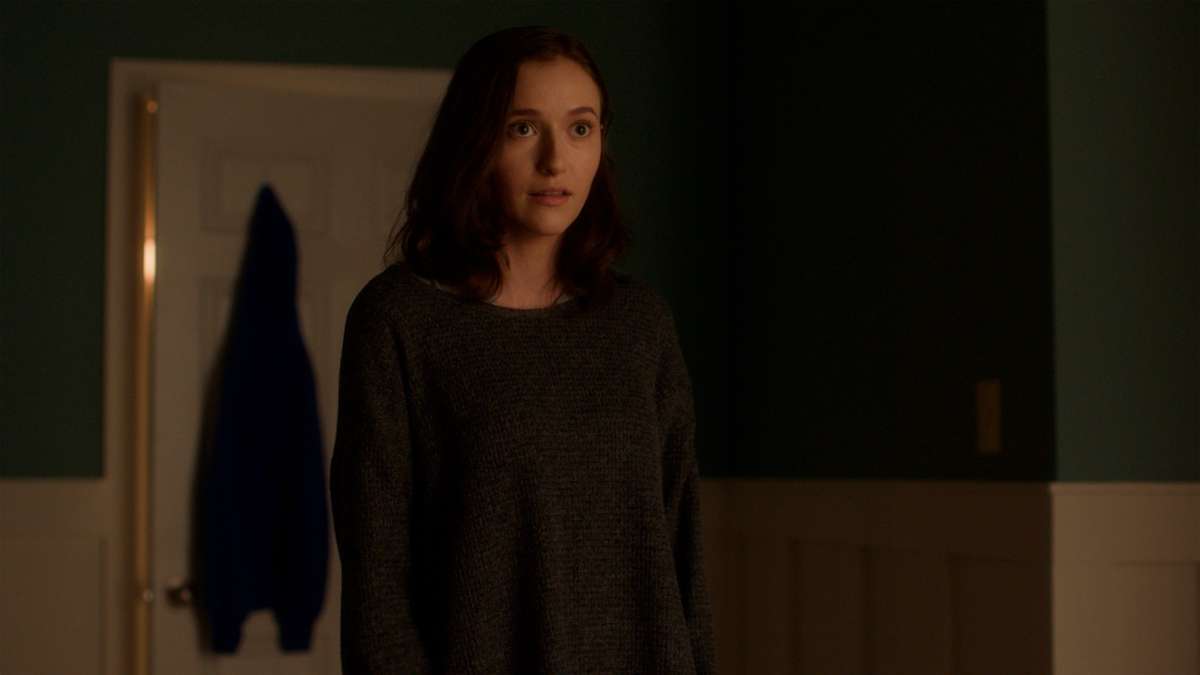 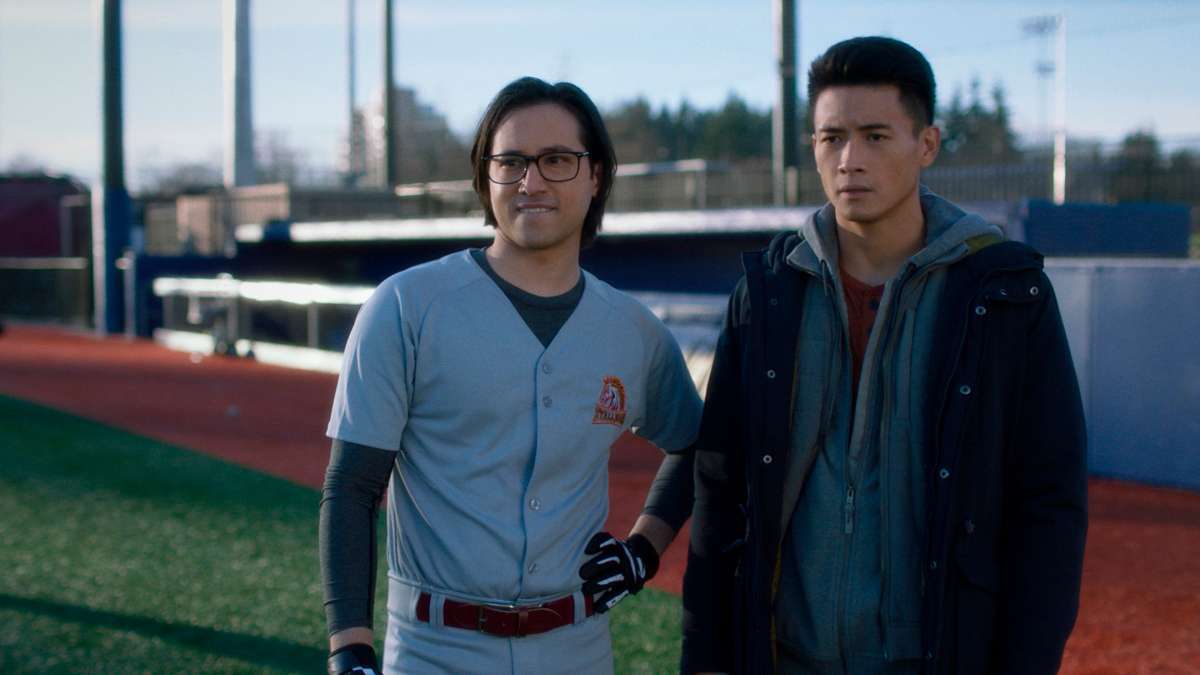 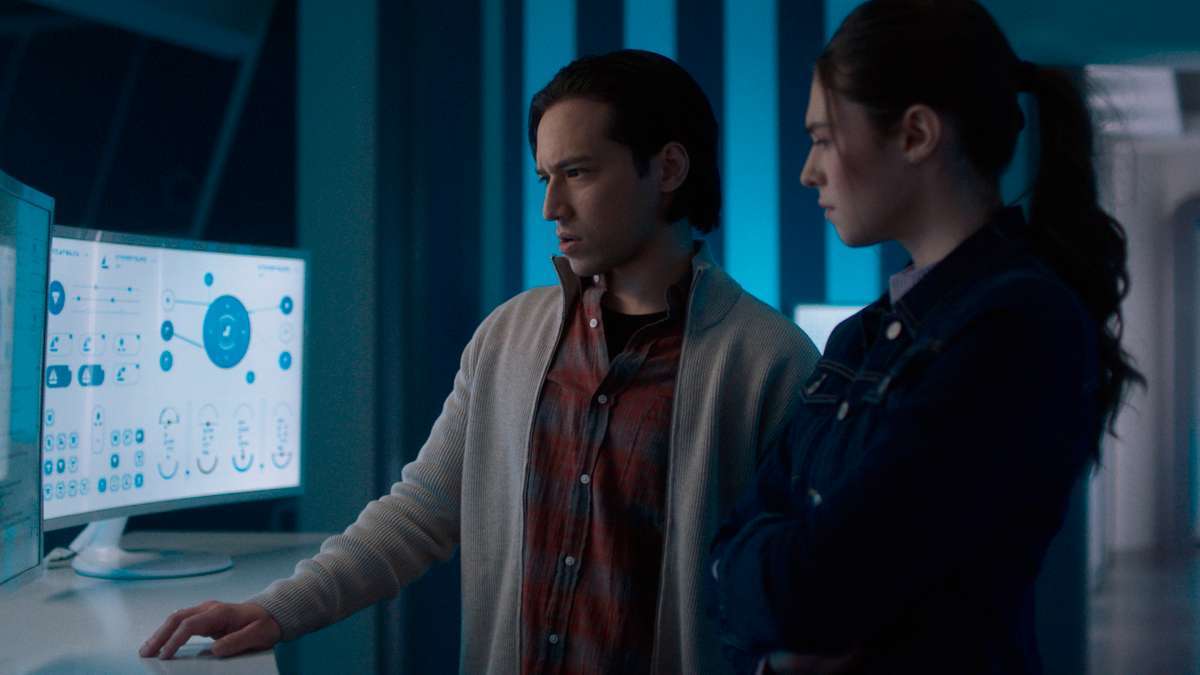 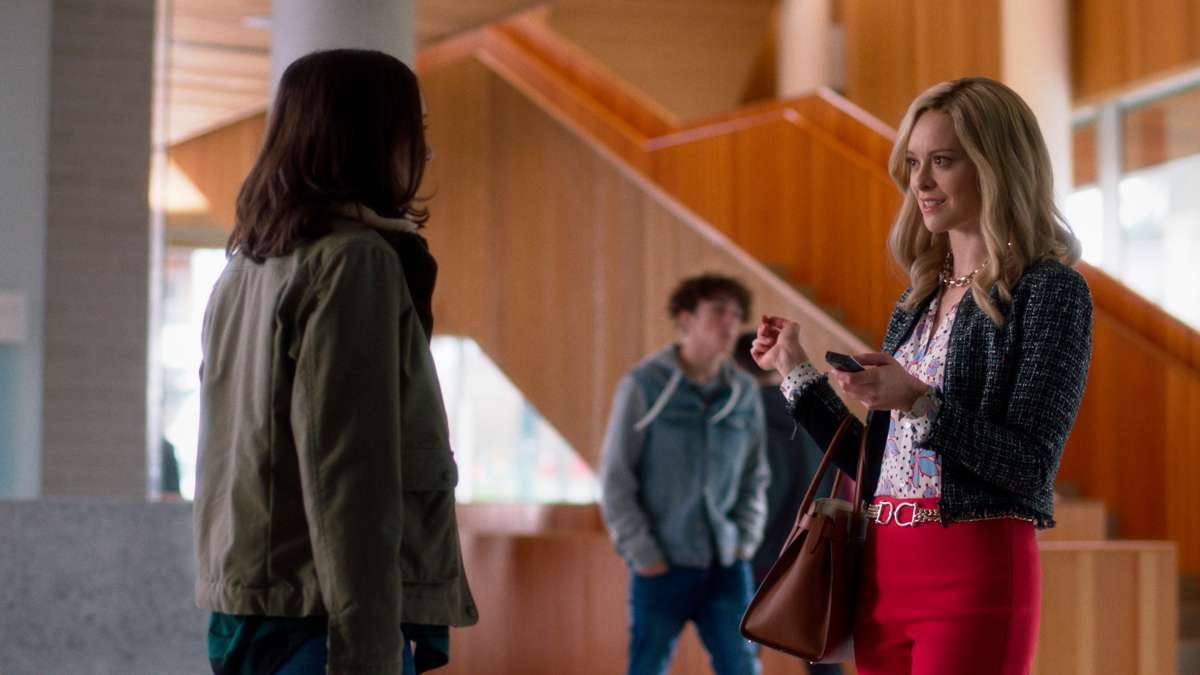 Nia (Nicole Maines) and Brainy (Jesse Rath) attempt to save Supergirl (Melissa Benoist) from the Phantom Zone by returning to Kara’s home in 2009. While determined to secure the necessary item to help Supergirl, Brainy is keen to keep it going. his discretion so as not to change the future timeline. However, when her ship crashes on arrival, a young Kara Danvers (guest star Izabela Vidovic) is the first to arrive. Meanwhile, a young reporter named Cat Grant (guest star Eliza Helm) turns to Midvale, suspecting that there is a big story in the small town.