The premiere took place on February 23

Originally presented in the second season of Supergirl, the Superman played by Tyler Hoechlin had a very mixed reception. Some of the audience did not accept the initial level of performance delivered by the actor in this first appearance, while another approved of the way the character was portrayed in the CW series, presenting a more optimistic counterpoint and lighter to Superman of the DC Universe in theaters played by Henry Cavill.

In this way, it marked appearances at other times and, most importantly, the great arc of the Infinite Earths Crisis where all the CW series collided in one mega event. After that moment, there was confirmation that Superman would earn a series of his own on the channel (since traditionally Warner is much more protective of Batman-related properties than Man of Steel) and that she would take a closer look at the relationship between Clark Kent and Lois Lane.

After the announcement that the project would carry that title, the automatic comparison to the ’90s success was inevitable. Lois & Clark: The New Adventures of Superman, this series being much more romantic comedy. With that in mind, after the pilot episode kicks off, it’s easy to see that the series directed by Greg Berlanti and Todd Helbing won’t be a relaunch of the 1997 production. 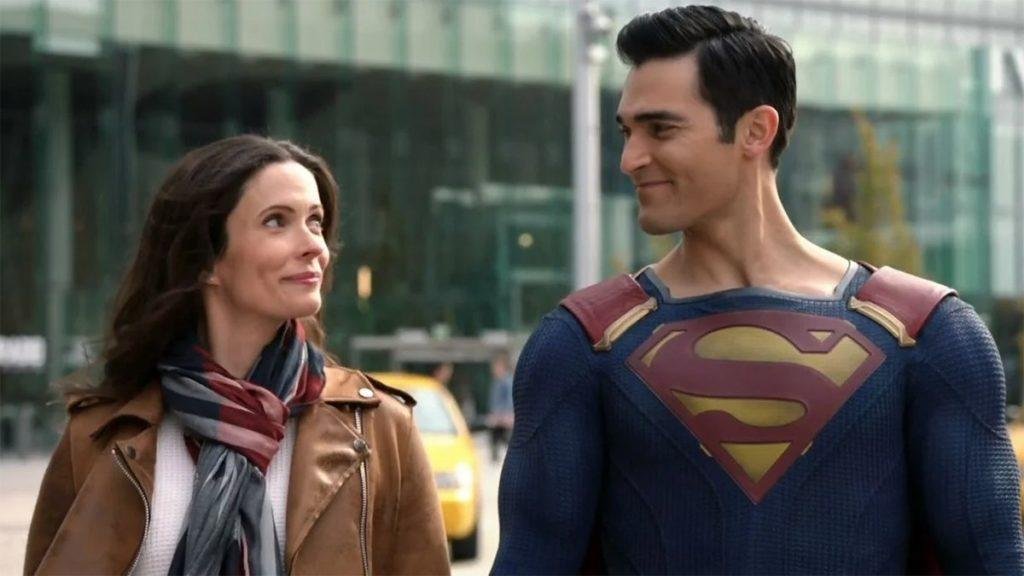 At first, the series seems to focus a lot more on the family dynamics of the protagonist couple with their children, these being quite different from each other, Jonathan being a sociable teenager and Jordan suffering from anxiety issues and difficulty interacting. . Clark faces personal dilemmas that need to be developed over the course of the season, how to balance his work as Superman in the world with that of a father at home, and how problematic his children, especially Jordan, will be to find out. this Kryptonian. inheritance beyond the powers that flow from it.

Much of the duration of the episode is focused on establishing those initial conflicts and establishing the main storyline for the series, which in this case will be the town of Smallville. The concept of the so-called “superfamily” established in small town Kansas has been used a few times in the comics before, the most recent being the early Superman stories in the Renaissance; where he, Lois, and young Jon live on the old Kent farm and introduce the hero son, also discovering his powers and developing a sense of responsibility when using them. 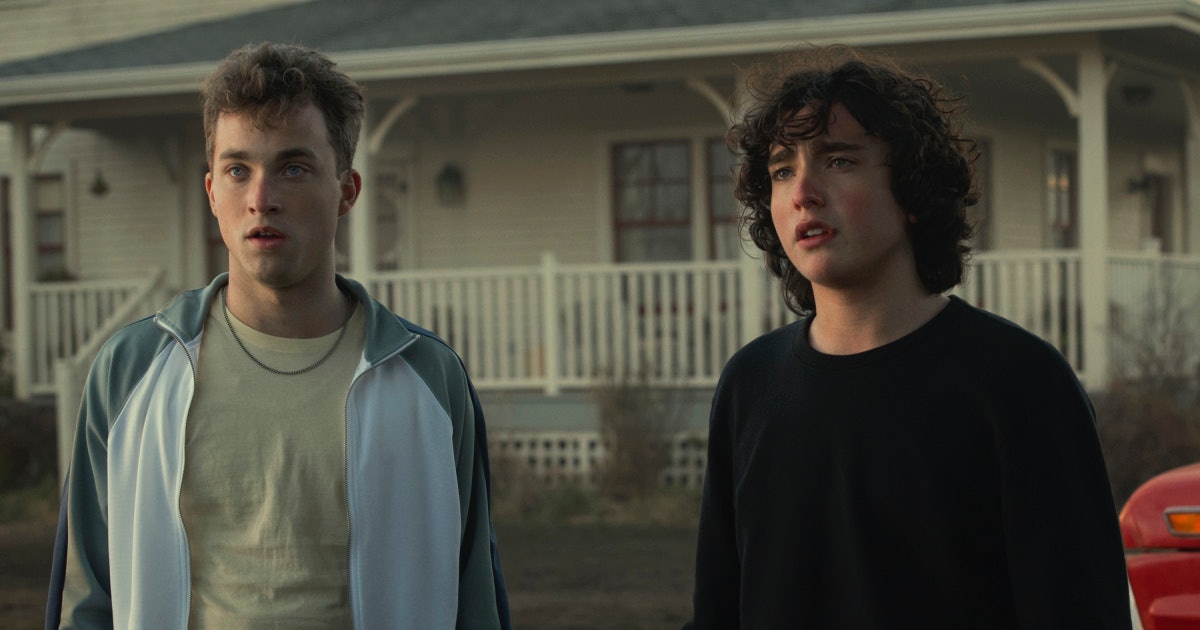 Additionally the series demonstrated uncompromising special effects (CBS ‘2015 pilot episode of CBS Supergirl also featured a bit higher quality in effects than what was the rest of the season) but what really draws the be careful, these are the decisions of the camera when framing and lighting certain scenes. The moments that take place inside the house, where most dramatic family confrontations typically occur, tend to have that more closed frame while the external shots are much wider (and that’s in them. that special effects powers are used).

Lighting at different times is natural, so in darker scenarios light is therefore scarcer. It’s not clear if it was used for narrative or just aesthetic purposes, but the use of natural light, right away, already differentiates Superman & Lois, at least in this regard, from other series visually. similar to each other of the arrow. Plus, she still follows some traditional CW playbooks such as the introduction of the villain who will likely be the big threat of the season (model villain of the week can happen as well), a teenage romance that will still have plenty of back and forth. and personal. dramas.

The show has yet to show what it came for, nor could it, but it is already establishing how it will approach these characters and what its take on the Superman mythos is. It may be inevitable that falling into the so-called CW style, even to keep this shared universe consistent, but the different look shown in the pilot can help ensure that the series doesn’t just turn out to be one. other in DC’s already. extensive catalog on television.