The actor joins previously announced Elizabeth Tulloch and Tyler Hoechlin who will play the titular characters.

The series opens in February 2021.

Recalling that the CW has already unveiled the official titles of the first five episodes.

Unfortunately, no information on the chapters has been published.

“In ‘Superman & Lois’, years after facing megalomaniac super-villains, chaotic Metropolis monsters and alien invaders who wanted to wipe the human race off the face of Earth, the world’s most famous superhero , the Man of Steel (also known as Clark Kent) and most famous comic book journalist, Lois Lane, face one of the greatest challenges of all time: dealing with stress, the pressures and complexities that come with being a father today.

In addition to this complicated job of raising two boys, Clark and Lois also fear that their sons Jonathan and Jordan could inherit their father’s Kryptonian superpowers as they grow up.

Returning to Smallville to resolve some situations, the couple also reunite with Clark’s ex-girlfriend Lana Lang and her husband Kyle Cushing. Adults aren’t the only ones to meet old friendships, as the young members of the Kent family are reunited with Lana and Kyle’s rebellious daughter, Sarah.

The plot will be very similar to “ Lois & Clark ” (1993-1997), and will follow the couple’s routine as they try to cope with the pressure and stress of dividing their lives as reporters and keep the secret of the greatest American hero, the Superman.

The project is written by Todd Helbing, executive producer of “The Flash,” and supervised by Greg Berlanti, producer of DC Universe and Warner Bros. Television. 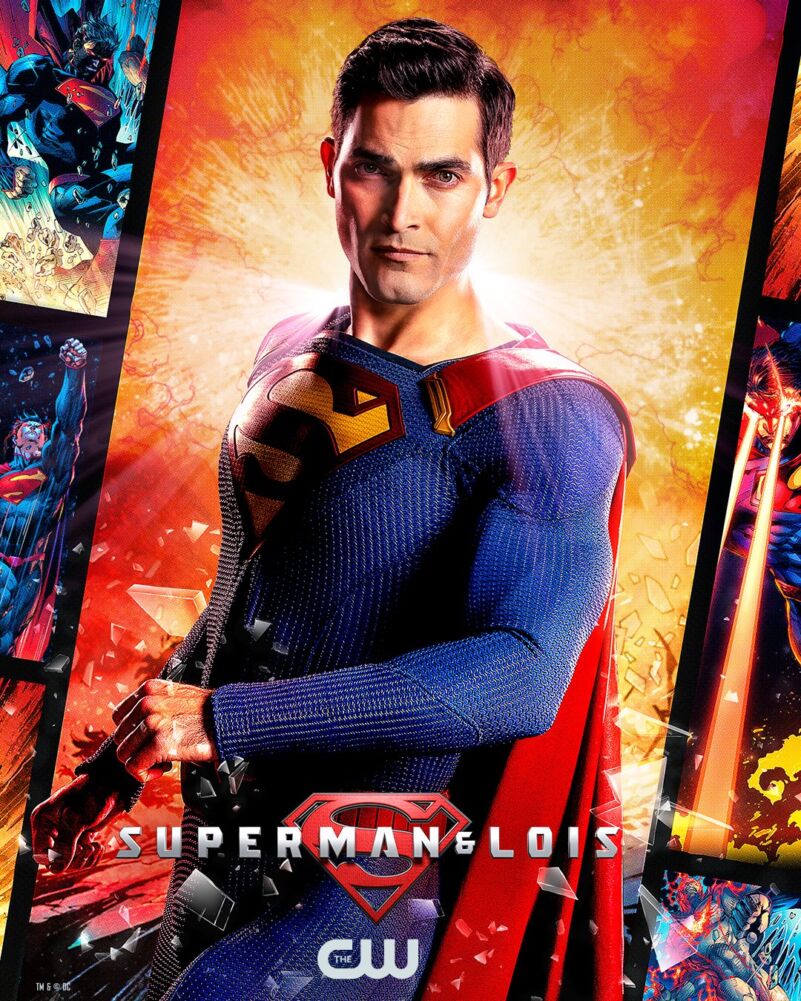 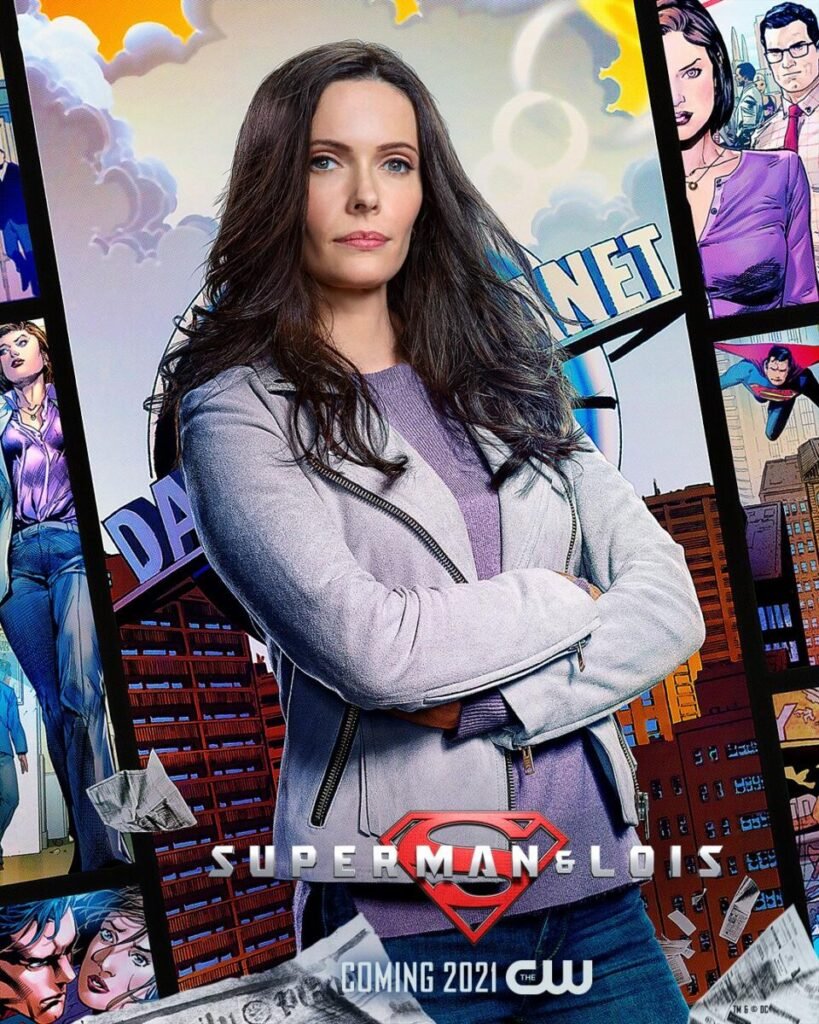 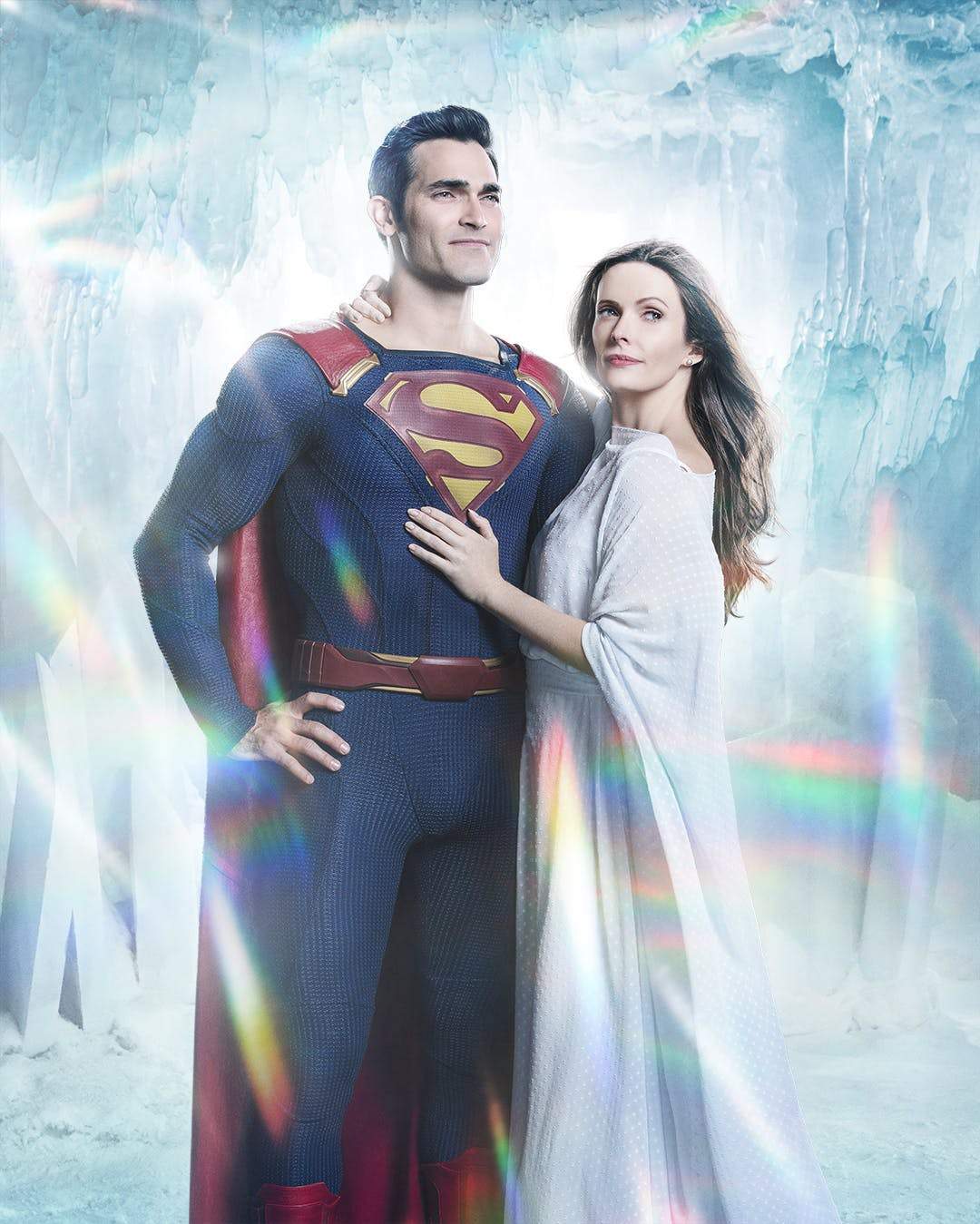