According to the comic, Apple TV + will adapt the “Surfside Girls” comic book series into a TV series.

With 10 episodes ordered for Season 1, the attraction will be written and produced by May Chan (“Avatar: The Legend of Aang”), who will also serve as showrunner.

For those who don’t know, the plot written by Kim Dwinell follows best friends Jade (Cech) and Sam (Gosselin), who are thrilled to spend the summer surfing the waves and sunbathing… Until what they encounter a ghost.

During their vacation, the girls dive headlong into a mystery about a pirate ship and the cursed treasure that supposedly lies beneath the beloved cliffside of Danger Point on Surfside, where the ghost of a pirate named Remi resides. .

As Sam tries to help her free herself from the curse that keeps him trapped in the earth plane, Jade is determined to find a scientific explanation for the existence of ghosts.

To solve the mystery, the friends will have to combine logic and imagination to find clues that can help them prove their discovery … And maybe they can help some ghosts along the way.

In addition to Chan, the adaptation will also be written by Alex Diaz and Julie Sagalowsky Diaz (‘The Shannara Chronicles’).

Still not translated into Portuguese, the series ‘Surfside Girls’ has so far generated three volumes: ‘The Secret of Danger Point’, ‘The Mystery at the Old Rancho’ and ‘The Science of Surfing’. 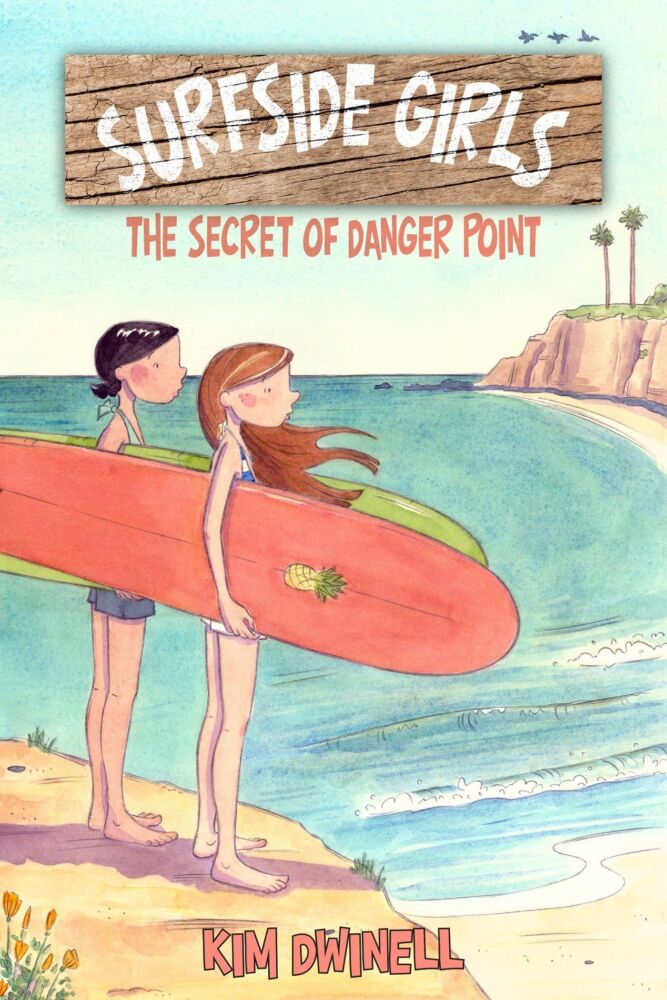