In an interview with The Film Stage, director Luca Guadagnino revealed details about the possible sequel to the remake “ Suspíria – A Dança do Fear ”.

“The first movie was originally titled ‘Suspiria: Part 1’ in the screenplay. The movie should have been the first half of a bigger story. I can reveal that the sequence would take place in five different time periods and locations. One of these cores will accompany Helena Markos as a charlatan in the year 1200, in Scotland, and will show how she discovered the secret of longevity.

He adds: “The box office result [do primeiro filme] it was a disaster, but I would love to do a sequel. It’s a project that I really like.

Watch our review of the remake:

With a budget of $ 20 million, Terror failed at the box office, grossing just $ 7.9 million worldwide. 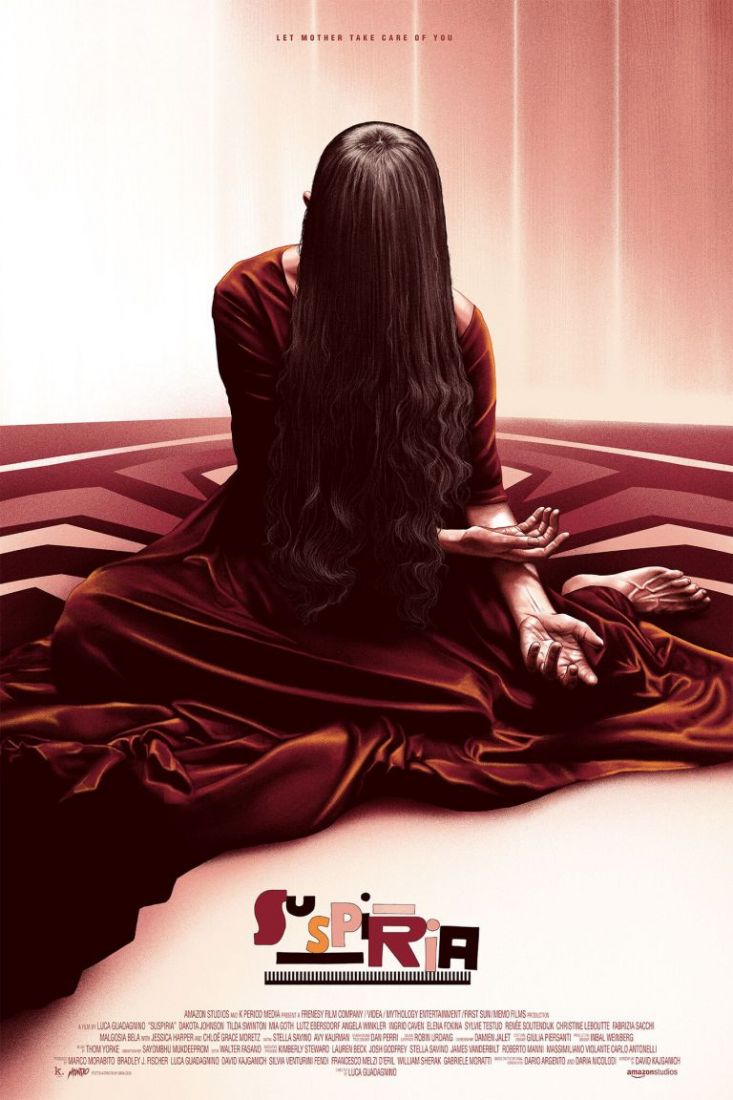