In an interview with Deadline, CW President Mark Pedowitz was asked about a possible 2nd season of the “Swamp Thing” series.

Unfortunately, Pedowitz has said production is unlikely to continue, but has indicated that the main character may return in another way.

“It would be interesting to have the Swamp Monster in ‘Legends of Tomorrow’. It would be fun, but I’m not sure it would work.

Previously, screenwriter Gary Dauberman revealed what he had in mind for season 2 of the series.

“If you’d like to know what the other seasons would be like, you can check out the source material. The first season is like a movie; there is a beginning, a middle and an end. It’s just a story told over 10 episodes. In the other seasons, we would have episodes with a more anthological character, independent of the general plot of the series. The swamp is basically a backyard for supernatural terror and we can follow different subgenres from that premise. I really wanted to explore this in the second season.

He adds: “The series was going to get weirder. For people unfamiliar with the character, the first season showed who the Swamp Monster was, but the second season was going to delve into more disturbing and sinister ideals.

Created by Gary Dauberman and Mark Verheiden, the series is based on the DC Comics comics.

When Center for Disease Control researcher Abby Arcane returns to the home where she grew up in Louisiana to investigate a deadly virus transmitted through the Swamp Mysteries, she develops a loving bond with scientist Alec Holland. But as powerful forces uncover the place, Abby will discover that the swamp holds mystical, horrific, and wonderful secrets. 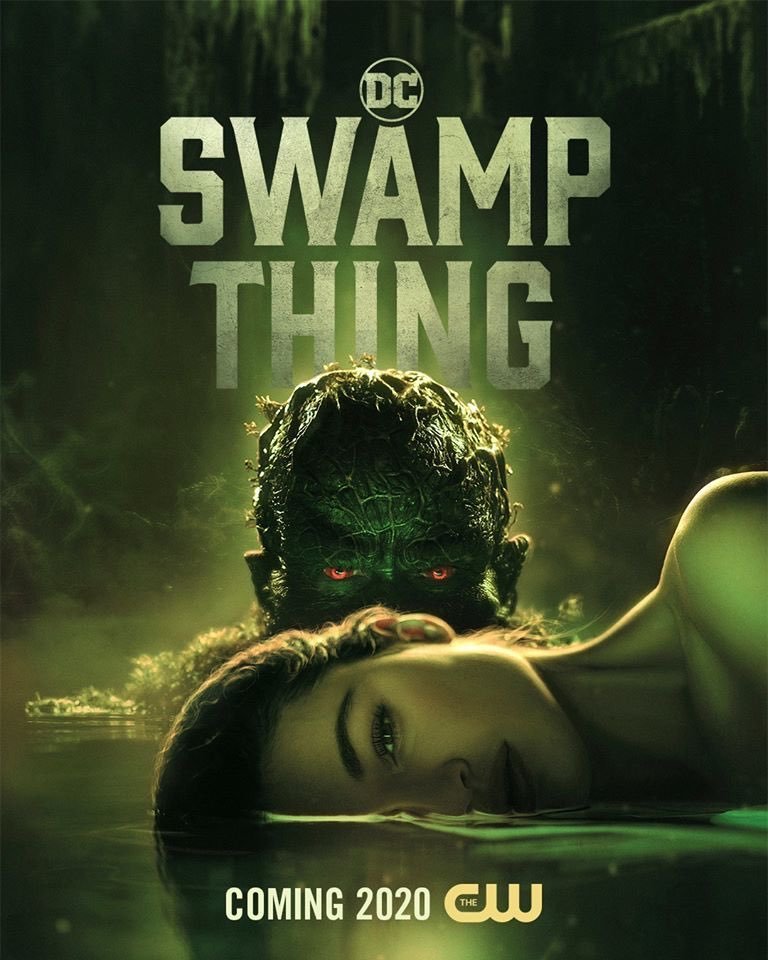