According to R7, a 41-year-old woman identified only as Claudia murdered her own 65-year-old father, setting his body on fire after taking him out of a rehabilitation clinic in the town of Embu Guaçu, in Greater São Paulo. 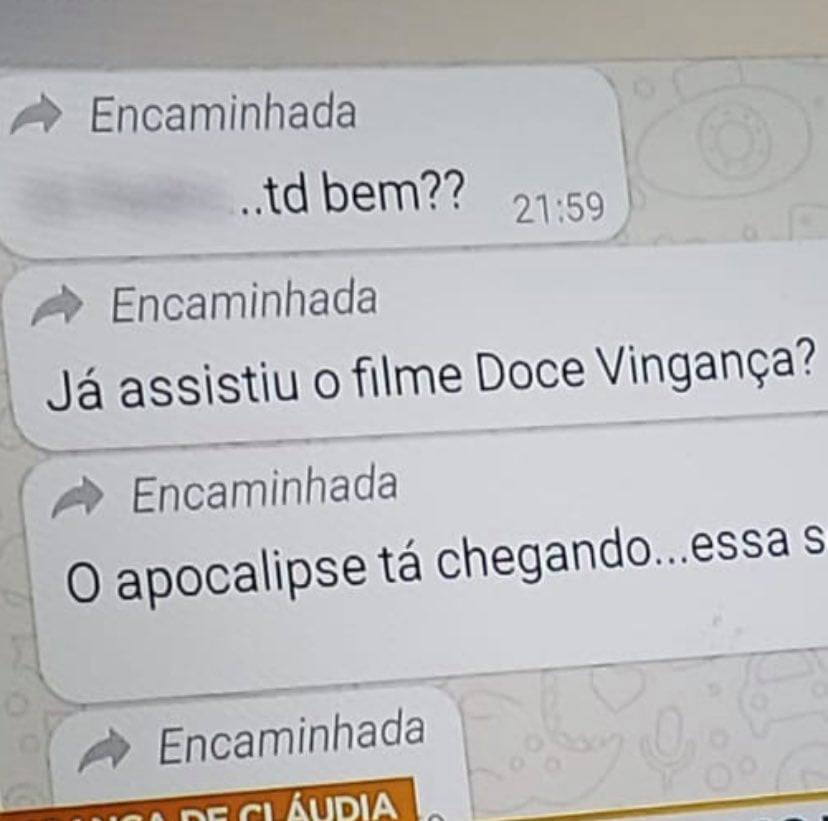 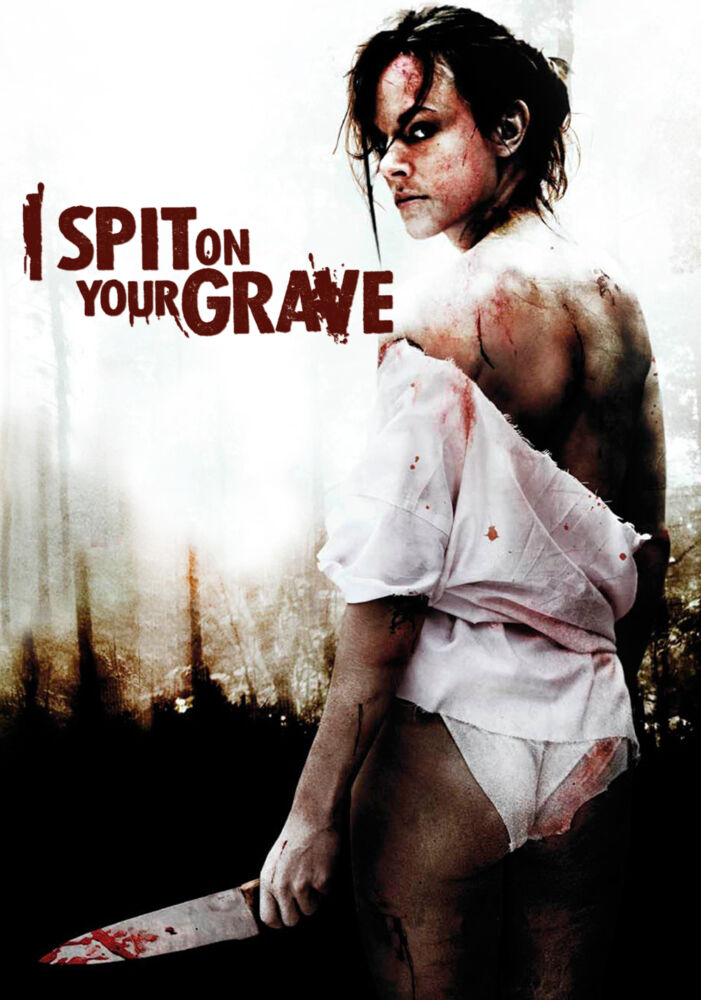