That Netflix is ​​one of the major producers of content today is a fact. Over the years, the streaming giant may have gotten some movies or series wrong, but it has undoubtedly bet on projects that have worked really well – like the recent adaptation of “The Old Guard,” with Charlize Theron, or the famous ‘The Umbrella Academy’. Now an ambitious new production is about to debut in the catalog – the serial replay of ‘Sweet Tooth’.

Originally released in November 2009, the original comics carry DC’s Vertigo label and were created by none other than Jeff Lemire (“Essex County”, “The Nobody”). The tale takes readers to a dystopian future, where much of humanity has been wiped out by a deadly virus dubbed the Scourge. More than that, the global pandemic that accompanied the disease also began to cause mutations in newborns, leaving them with hybrid characteristics of humans and animals. It’s no surprise, then, that the two events sparked a sense of turmoil in survivors, setting them off on a journey against these hybrids in an attempt to return to normalcy. 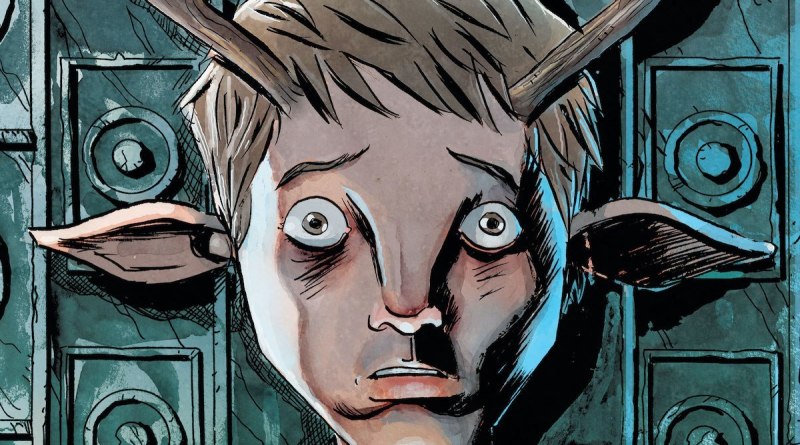 At the center of this chaotic adventure, several very complex characters emerge as engines to guide the audience through subplots of unity, hope and defense of minorities, fighting against various prejudices and a “witch hunt” that reflects irrational fear of what is not you know.

Gus, in this sense, is the main representation of the new and what backslid minds want to eliminate. The first of the aforementioned hybrid breed, half boy, half deer, lived most of his life with his father in a nature reserve in the state of Nebraska, USA, oblivious to the events of the world and protected by a adult character who saw what knew if the dismantling. Years later, Gus plunges into a cycle of denial when his father dies of a mysterious illness, crossing paths with a former hybrid hunter named Jepperd and deciding to leave his home to explore the unknown. 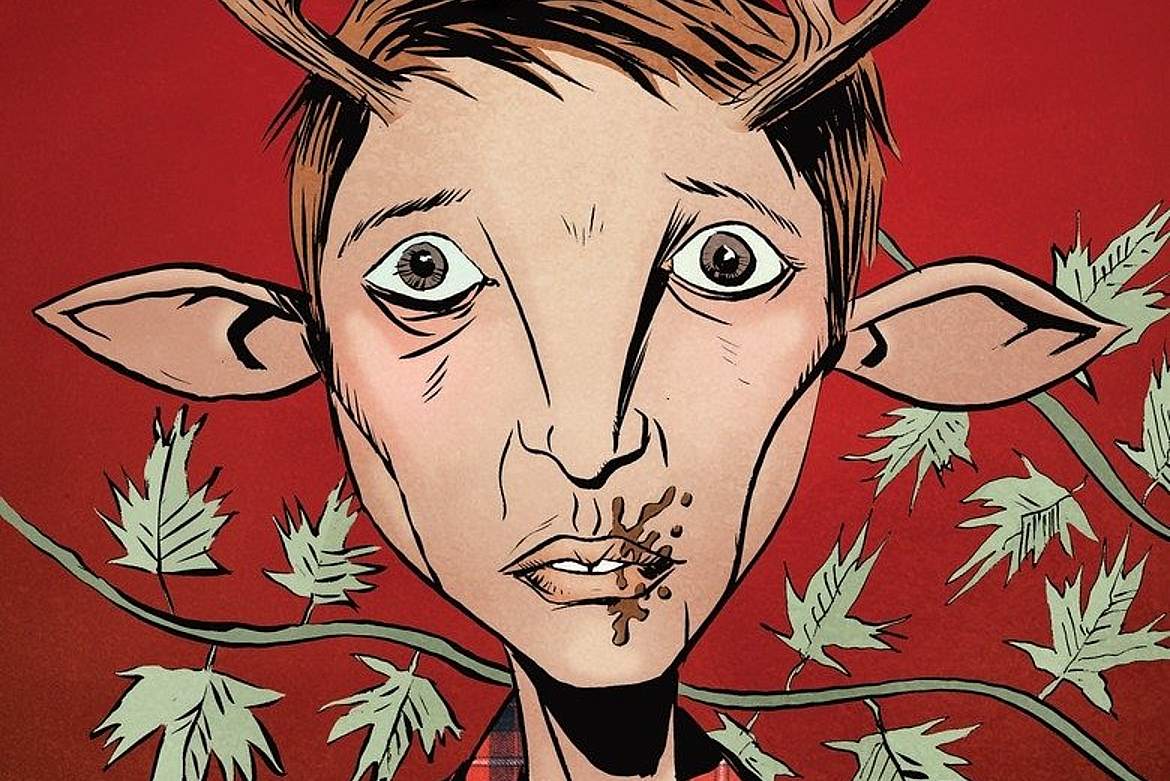 During this journey of self-discovery, the two protagonists, so different from each other, realize that they have more in common than they realize. Faced with several problems, the adventures of Gus and Jep took place over no less than 40 editions compiled in six different volumes: “Out of the Woods”, “In Captivity”, “Animal Armies”, “Endangered Species”, “Unnatural Habitats ”and“ Wild Game ‘. Eventually, the plot ended in mid-2012; eight years later, Lemire announced that he would return to the universe of “Sweet Tooth” with a comic book sequel titled “ The Return “(set three hundred years after the main play and putting another cloned Gus in the spotlight).

The comic book artist brought several classic comic book references to his work: in addition to being inspired by his past in Essex County, Canada, Lemire made way for tributes to “Scout: War Shaman ”, inspired by the forays of the Wild West, and the“ Winterworld ”, set in a totally frozen world (both by Tim Truman); and ‘A Boy and His Dog’, by Harlan Ellison, and ‘The Punisher: The End’, by Garth Ennis, whose aesthetics were echoed in the artwork. 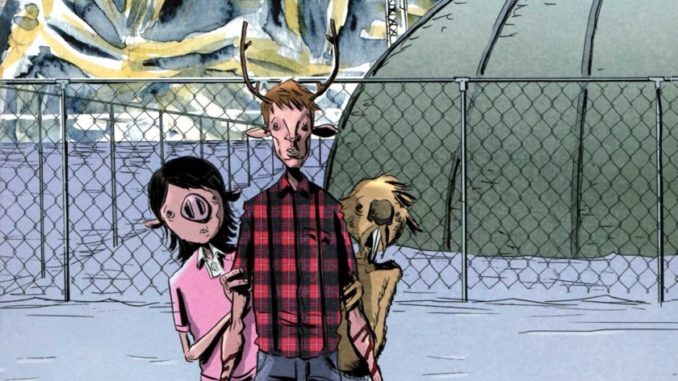 Recalling that the series will air tomorrow, June 4, on Netflix, and features names such as Neil Sandilands, Christian Convery, Nonso Anozie, Aliza Vellani, Adeel Akhtar and Will Forte. James Brolin joins as the production’s narrator.